ROBERT PIRES has revealed how he demanded to leave Arsenal after Arsene Wenger sacrificed him in the 2006 Champions League final.

Pires, 47, was substituted after just 18 minutes to make way for Manuel Almunia, who came on due to Jens Lehmann's early red card. 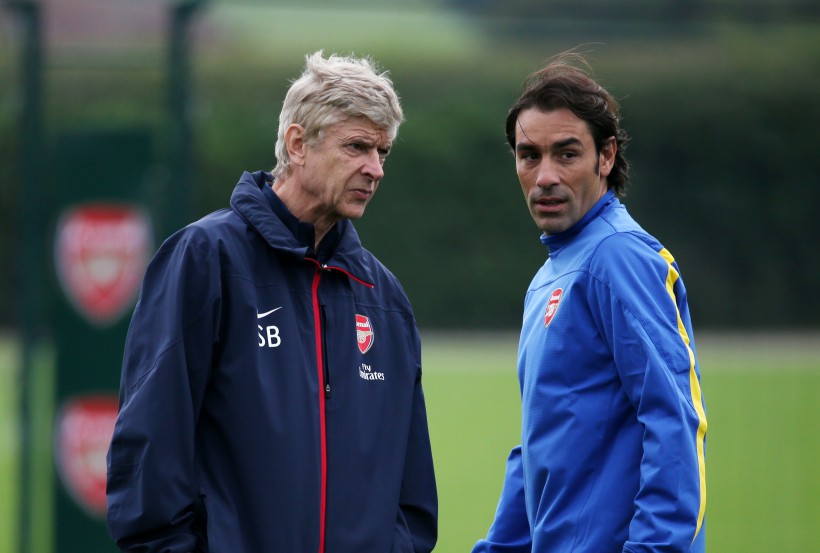 But Pires was not expecting to be withdrawn and explained how he fumed with Wenger before ultimately deciding he had had enough of North London.

Speaking to L'Equipe, the Frenchman said: "At no point did I think I'd be the one coming off.

"I didn't even look at Arsene (Wenger). For me, he was going to take off (Alexander) Hleb or my friend (Cesc) Fabregas, because I could help in attack and I have that very good technical relationship with Henry. It's not arrogance.

"So I'm there, calm, super confident and Titi (Henry) tells me I'm the one coming off.

"I pass in front of the manager, we don't look at each other. I go sit down, very annoyed.

"I wait for it to calm down, and then I tell myself "what I want is for us to win". Two days later I told him I was leaving… basically, it triggered my exit.

"He [Wenger] wasn't expecting it. I also needed to move on to something else.

"After the final, there was like a rupture… It was a horrible week. I learn that I'm not in the squad for the World Cup, I play 17 minutes in the final and we lose it… I've known better!'."

Pires won four major trophies during his time with the Gunners and Arsenal are still yet to win the Premier League since his departure, or make it past the quarter-final of the Champions League.

He departed for Villareal in the summer of 2006 and went on the make 105 appearances for the Spanish side.