AARON WILBRAHAM rolled back the years to earn a dramatic replay as League One Rochdale snatched a 1-1 draw with Newcastle.

The 40-year-old, who scored his first professional goal before the 1998 World Cup, pounced with 11 minutes to go to send the home fans into raptures. 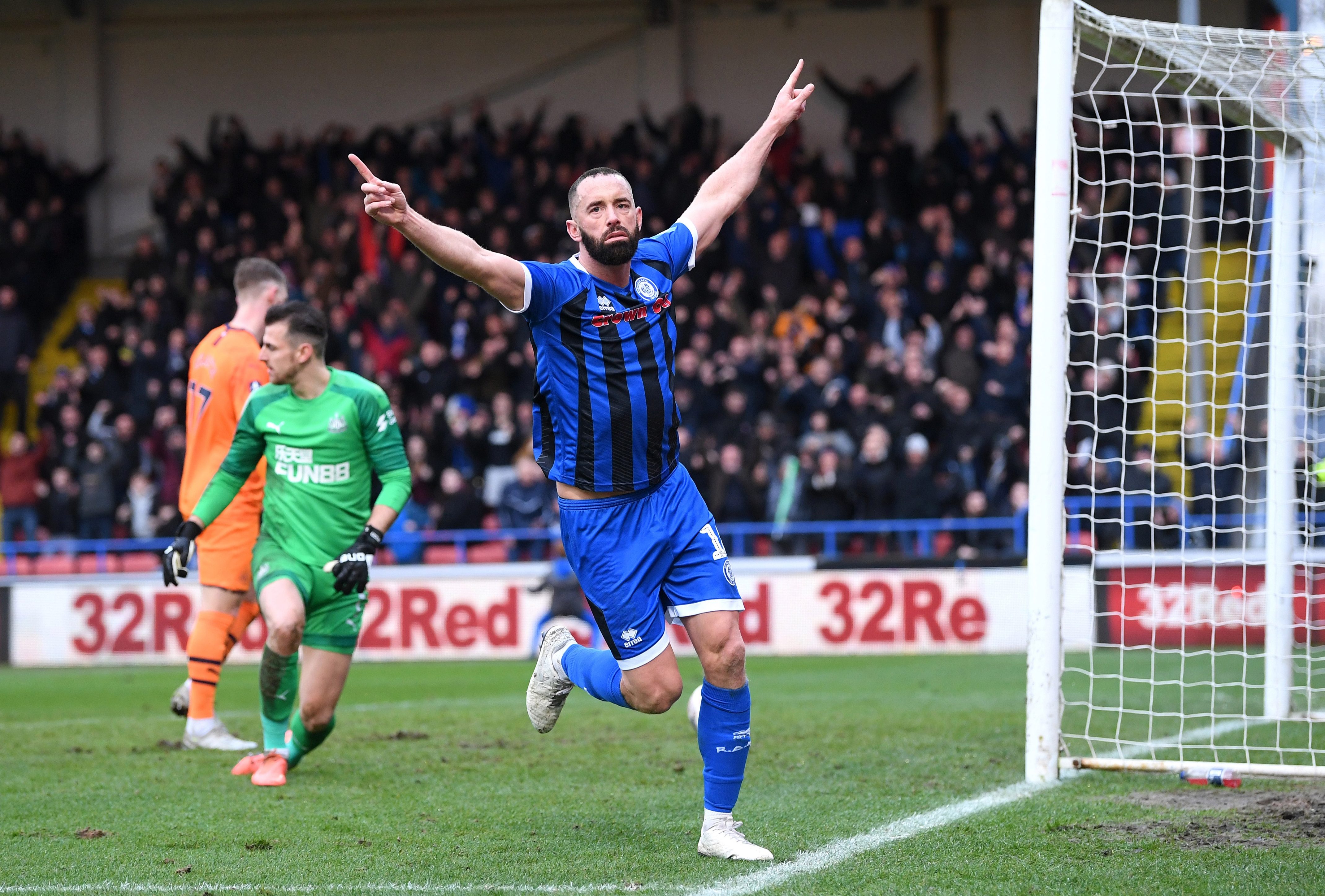 Miguel Almiron had given the visitors the lead in the 17th minute as Newcastle spurned numerous opportunities to put the game to bed.

Summer signing Joelinton was found guilty of missing a hatful of chances and faced barrels of criticism from his own frustrated fans.

The Brazilian was then made to pay for a misplaced five-yard pass as Rochdale went up the other end with 17-year-old Luke Matheson who played it into Wilbraham's path to score.

Meanwhile Burnley were the first Premier League club safely through after a convincing 4-2 win over Peterborough.

Sean Dyche's side were 3-0 up after 23 minutes before Ivan Toney clawed the visitors back into the contest.

Jay Rodriguez then scored his second to ensure there would be no FA Cup upset at Turf Moor.

Ten-men Birmingham left it late to book their spot in the fourth round over Blackburn while a Tom Eaves hat-trick for Hull, including a last-gasp winner, sealed a thrilling contest at Rotherham.

Millwall cruised past Newport as struggling Bristol City could only draw at home to Shrewsbury. 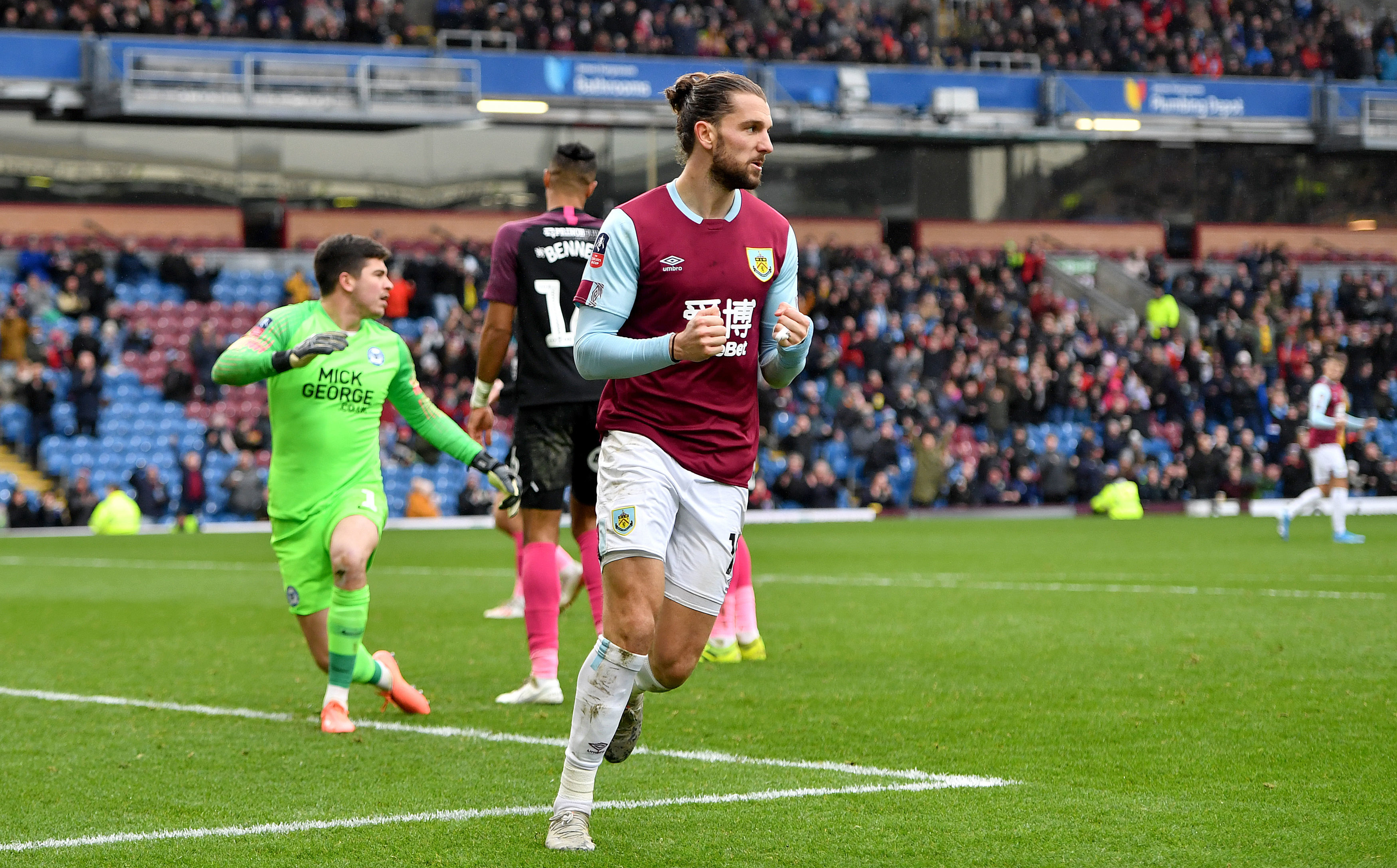