ROHIT SHARMA guided India to a winning World Cup start and showed why England should be afraid. 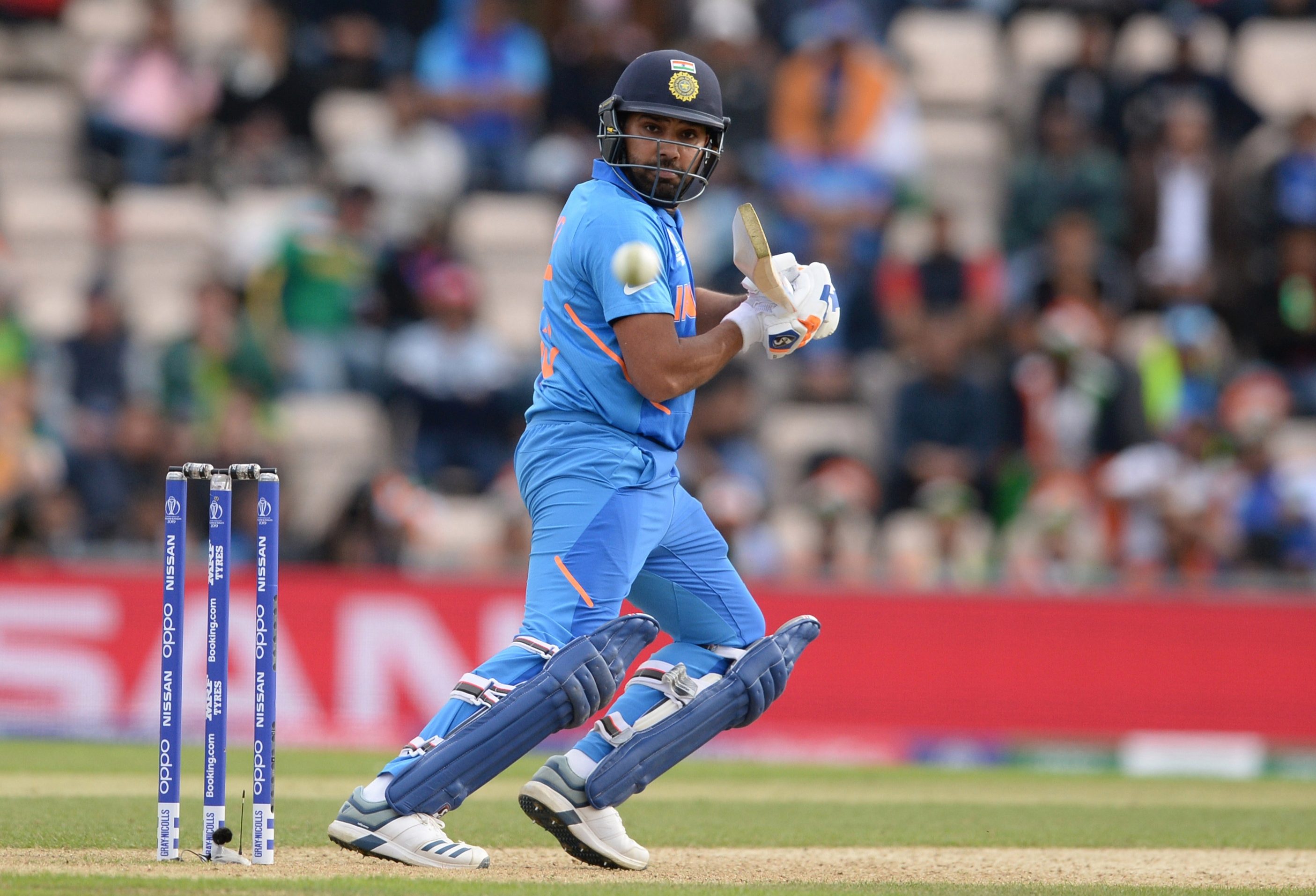 Sharma’s innings of 122 not out swept aside South Africa by six wickets and provided instant proof of India’s credentials.

England remain tournament favourites – despite their slip-up against Pakistan – but India’s cocktail of dazzling batsmen, strong quickies and beguiling spinners will take some stopping.

The cannot be said for South Africa who lost their third match out of three and are surely destined for an early exit.

Sharma was able to bat at a leisurely tempo and make the highest score of the World Cup so far as India won with 15 balls to spare.

Sharma loves big totals – he is the only man in history to make three double centuries in one-day cricket.

Kohli’s men were playing their first game several days after other countries because the Supreme Court in India insisted on a two-and-half-week break between the end of the IPL and their entry into the World Cup.

India captain Virat Kohli said: “It was a very professional effort in a low-scoring game. Starting a tournament well is important and we created energy and played well.

“This was by far Rohit’s best ODI innings because of the pressure the first game brings and the pitch was tricky. He was very composed and mature.”

The result was never in doubt after a brilliant opening spell by Jasprit Bumrah, the straight-armed seamer who is arguably the world’s best all-format bowler.