As exclusively revealed by Sun Sport last month, the Blues are ready to splash out a club-record £120million on the 19-year-old. 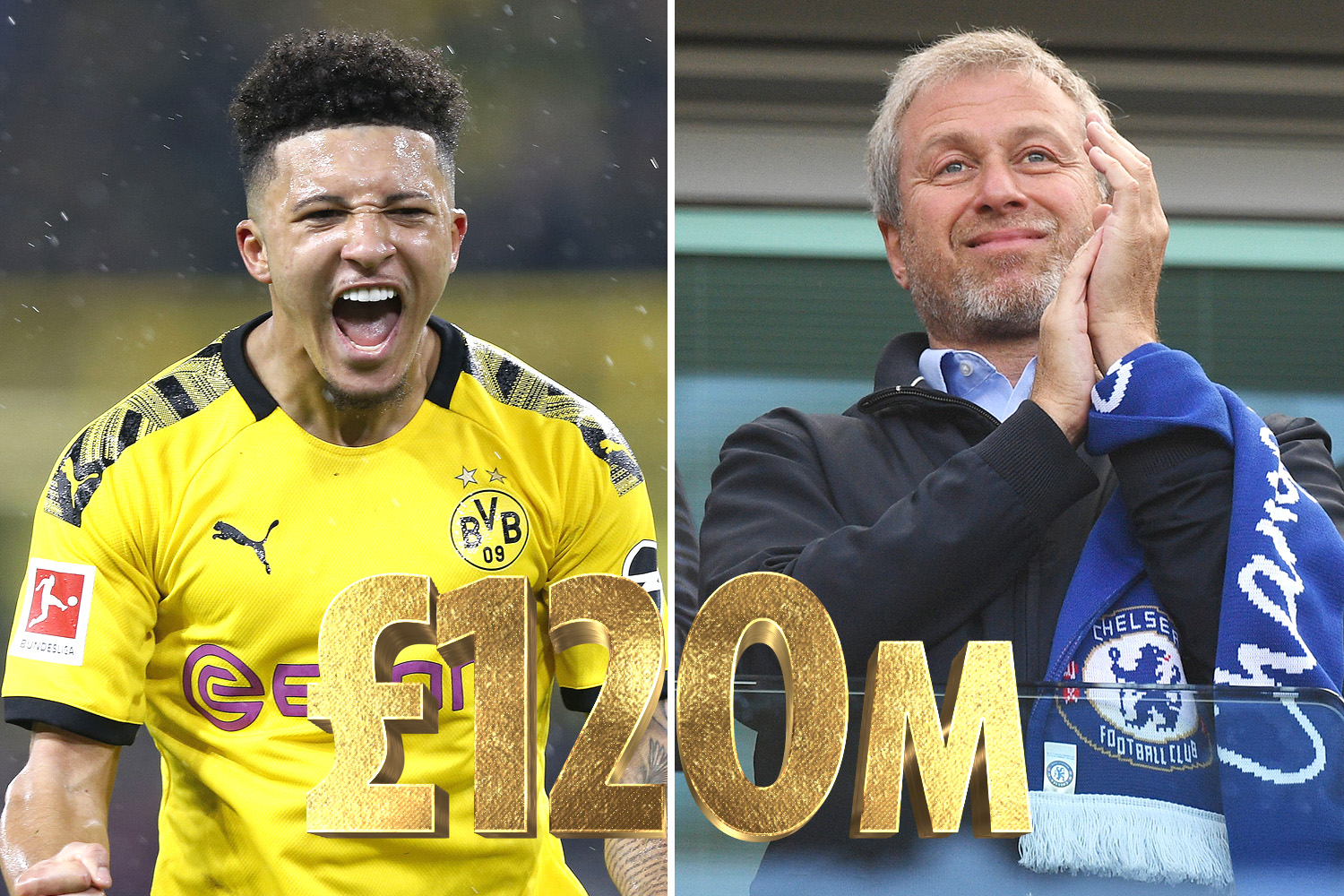 They were exploring the possibility of signing the England international forward this month, although a deal is now more likely to go through in the summer.

Chelsea remain the frontrunners in the chase for Sancho, with Manchester United and Liverpool also keen on the teen, and now it seems their top brass is ready to go all-out to secure his services.

According to Duncan Castles on the Transfer Window Podcast, billionaire owner Abramovich and director Marina Granovskaia are both “very keen” on making the transfer.

And they view him as the ideal player to make a “statement signing” to their rivals.

Sancho has become one of the world’s brightest young talents since ditching City for Dortmund in 2017.

He has bagged 26 goals and registered 36 assists in his 79 appearances.