ROMELU LUKAKU has been asked to lead the campaign against racism in Italy.

The ex-Manchester United striker has been targeted by bigots after moving to Inter Milan, whose own fans insist monkey chants are not racist. 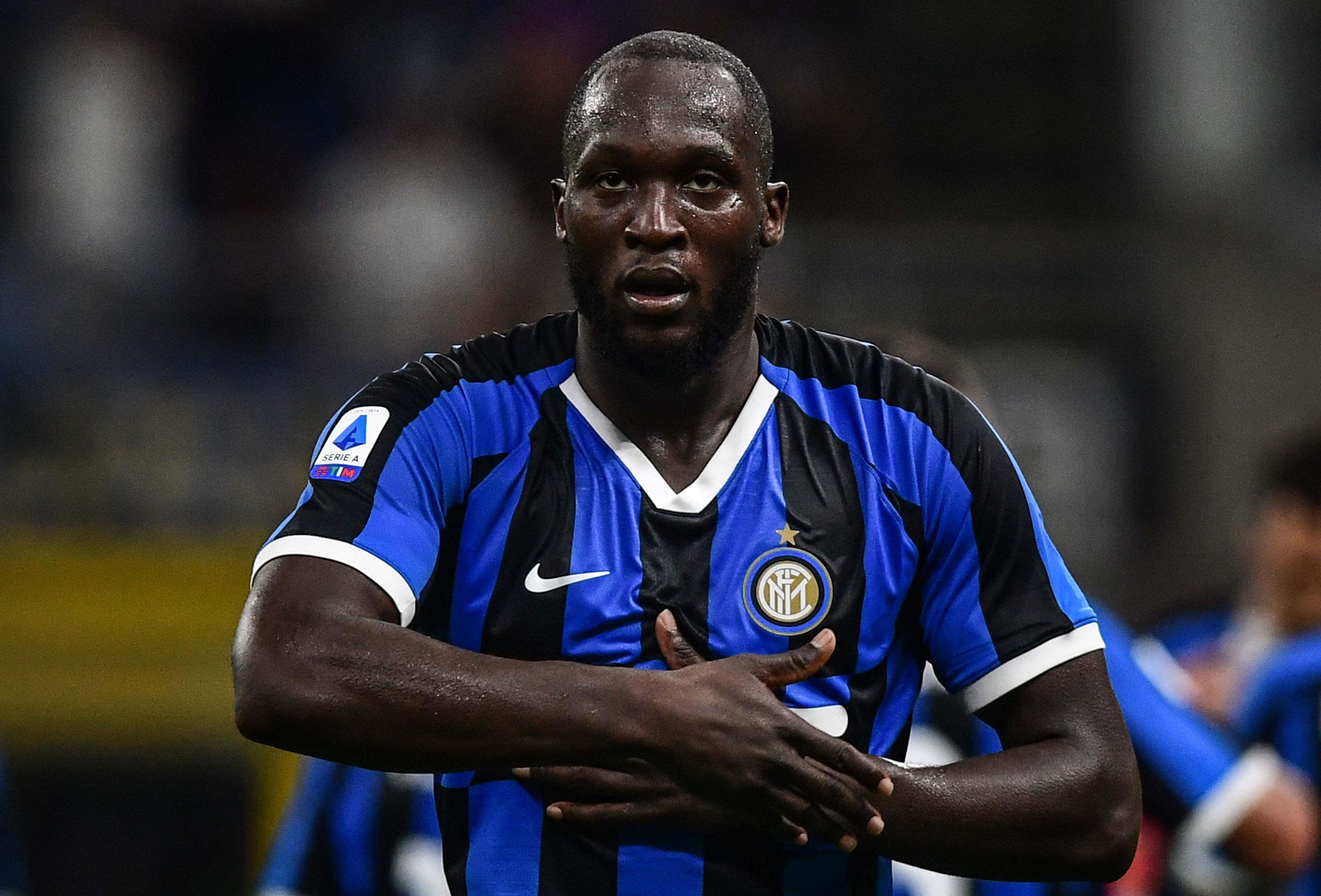 But Serie A chiefs have recognised the huge problem and have approached Lukaku and Napoli’s Kalidou Koulibaly to play their part in fighting back.

They want to launch a campaign with similar aim to Kick It Out in England to rid their country of sickening taunts.

And having Lukaku and Koulibaly are wanted as important faces of the initiative.

Both stars have been subject to racist chanting while playing in Italy – even though fans have insisted it is their way of putting off opponents.

Inter fan group 'L'Urlo Della Nord' say Lukaku must understand chanting is “ways only to help our teams and to try to make opponents nervous".

They also bizarrely consider it a sign of respect that Lukaku was targeted.

However, Lukaku hit back after getting targeted by Cagliari fans – and could now play his role in changing the attitude of fans.

He said: "Ladies and gentlemen it's 2019 – instead of going forwards we're going backwards.”

In a bid to stop the racism, Demba Ba has called for all black players to boycott Italy's Serie A.