A SENSATIONAL report in Italy has claimed that Romelu Lukaku “has held video calls” with former club Inter Milan.

The 28-year-old rejoined the Blues last summer for a club record £97.5million. 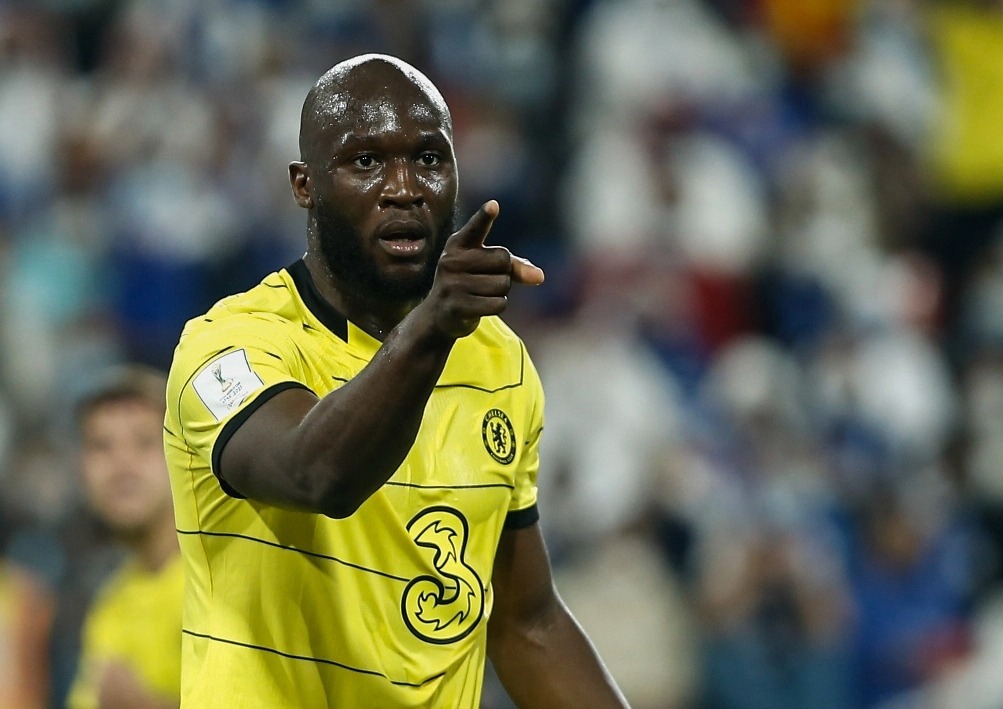 But after a good start to life back in West London, Lukaku confessed his love for Inter.

And he even vowed to return to the Serie A club one day.

The forward was forced to apologise for the unauthorised interview but has struggled for form since.

Lukaku has just ten goals for Chelsea this term and found himself named only as a substitute again for Saturday’s shock 4-1 defeat to Brentford. 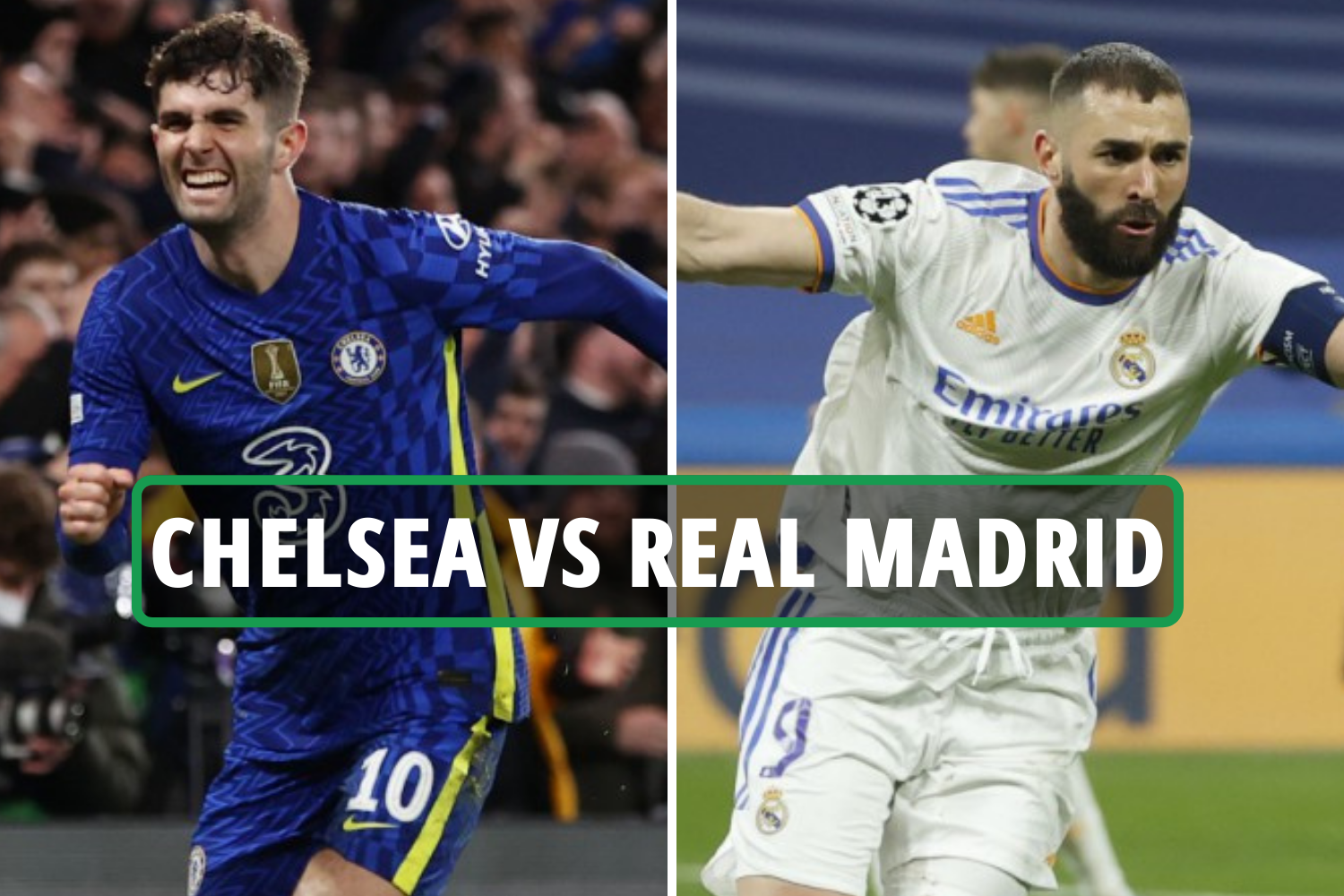 Now Gazzetta dello Sport have claimed that he has been in regular contact with Inter since and “it’s not just a courtesy WhatsApp or nostalgic calls to old teammates” either.

And TuttoSport have also stated that he has asked directors at the Nerazurri to return to them.

However, due to the financial difficulties at Inter, they would only be able to afford him on a loan deal.

With the Blues currently in the middle of a huge takeover following the sanctions placed on Roman Abramovich, they will need to wait to discover whether the new owners would sanction any departure.

Lukaku scored 64 goals in 95 appearances during his two-year spell at Inter under Antonio Conte.

Belgium manager Roberto Martínez also allegedly feels that a move away from Stamford Bridge would be best for his striker.

Lukaku is expected to be involved in Chelsea’s squad tonight for the first leg of the last-eight Champions League clash with Real Madrid.