ROMELU LUKAKU 'hates' being labelled as a target man who poaches goals.

The 6ft 3ins star insists he is the complete striker because he 'can do a bit of everything'. 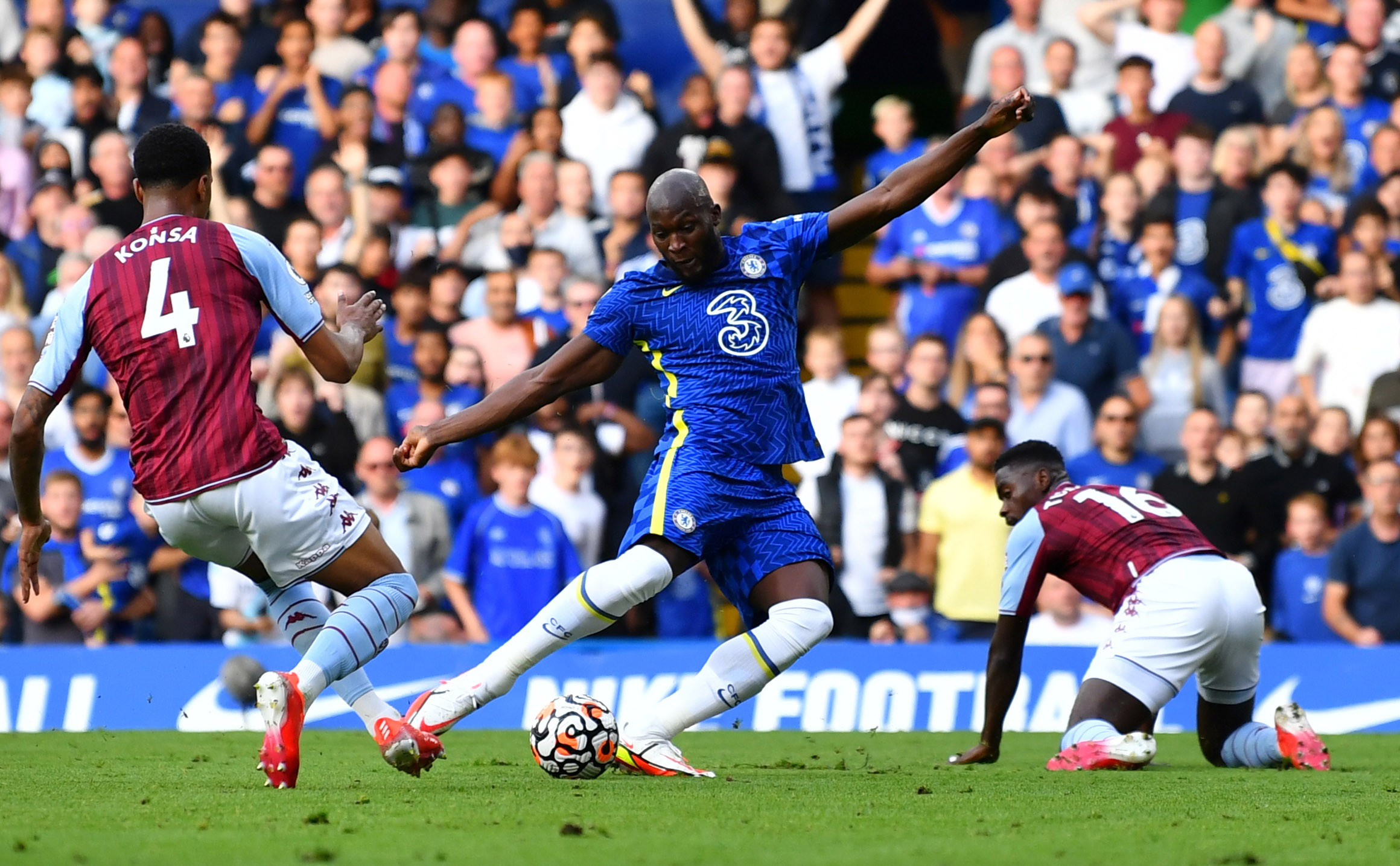 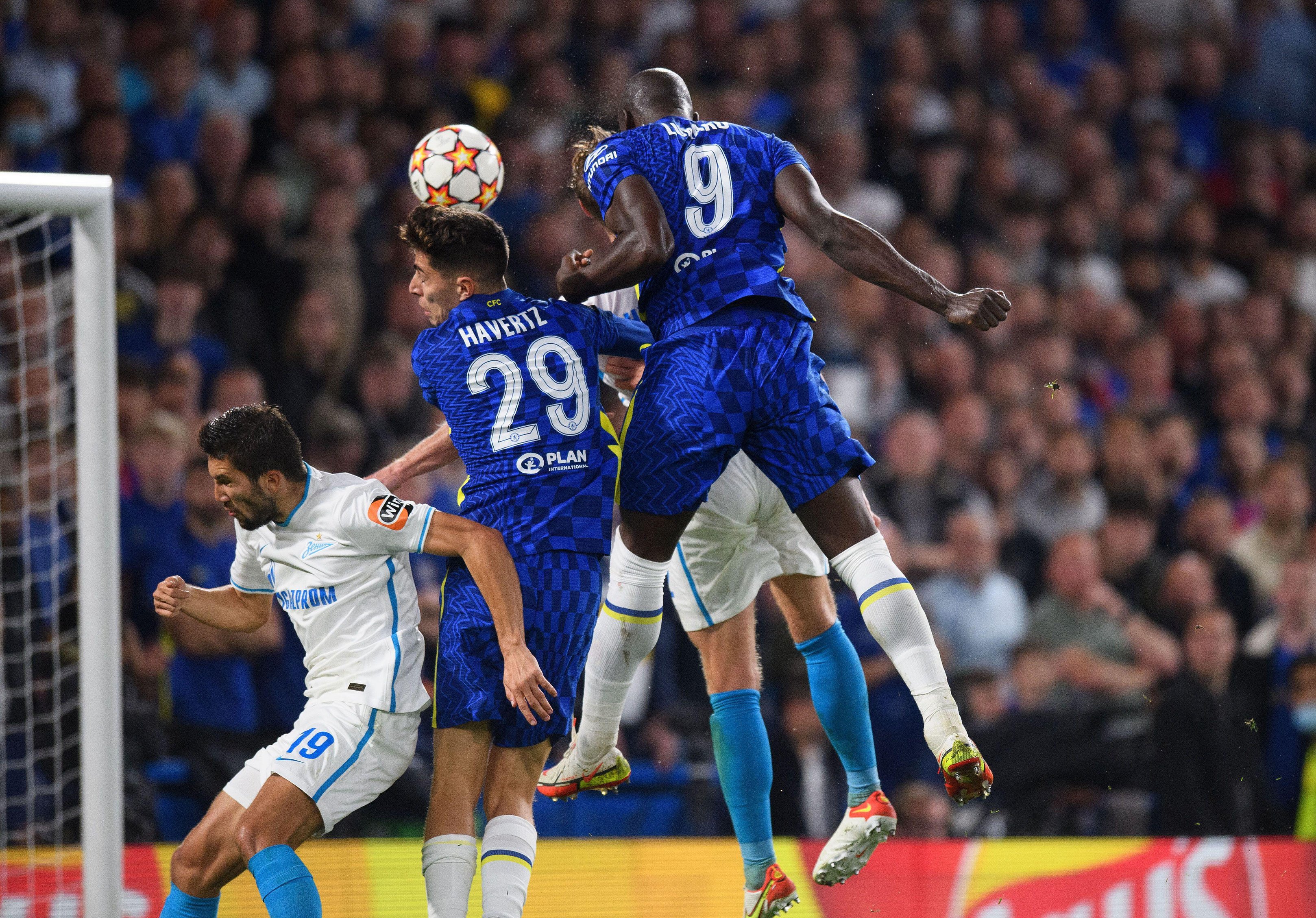 Lukaku, 28, returned to Chelsea this summer in a £97.5million record transfer.

He has hit the ground running with four goals in nine appearances.

But the forward fired a clear message to those who have shoehorned him into a specific type of player.

The 100-cap Belgian told Uefa.com: "The way I’m built – I’m quite big – everybody thinks I’m a sort of target man: just holding up the ball and being a goal poacher.

"But I’ve never played that way and I hate it.

"My biggest strength is that I’m dangerous when I’m facing towards the goal because that’s when I rarely make wrong choices.

"After I pass the ball, I know where I have to position myself in the box.

"I can do a bit of everything and in some games when I know there is a lot of space behind the defence, I play differently.

"The reason I’m so productive [in front of goal] is because I can do a bit of everything."

Lukaku has demonstrated his versatility in front of goal already this season.

Against Arsenal, his positioning was perfect to tap in from close range.

With his double past Aston Villa, the ex-Inter Milan ace demonstrated pace to get in behind before composure to cut inside and finish then added a second with a powerful strike into the top corner.

And in the win over Zenit, Lukaku rose brilliantly to head in Cesar Azpilicueta's deep cross at the back post.

However, he has now gone five games without a goal – and former boss Antonio Conte insisted Chelsea do not know how to get the best out of their No9.

Conte, who managed Lukaku at Inter, said: "I don’t think Chelsea have quite figured out how to use him yet.

"He is a very specific striker. Bringing Lukaku into the box, he is dangerous. However, when he starts from midfield, he is incredibly quick.

"It is very difficult to find a player who is both a target man but can also run from midfield."

But Conte's comments did not go down well with Thomas Tuchel, who responded: "I don’t feel offended, he has every right. He is in the TV studio. I even saw it while I was showering before the match in the hotel.

"I saw him talking about us and I saw all the pictures between Romelu and our players from the Tottenham game.

"They were talking about the link-up play from Romelu, and how strong he is and how much he scored so they were praising him.

"I can see it but it is not a Romelu Lukaku problem.

"The other teams have changed their structure to close down Romelu but there are solutions to this. We are on it."