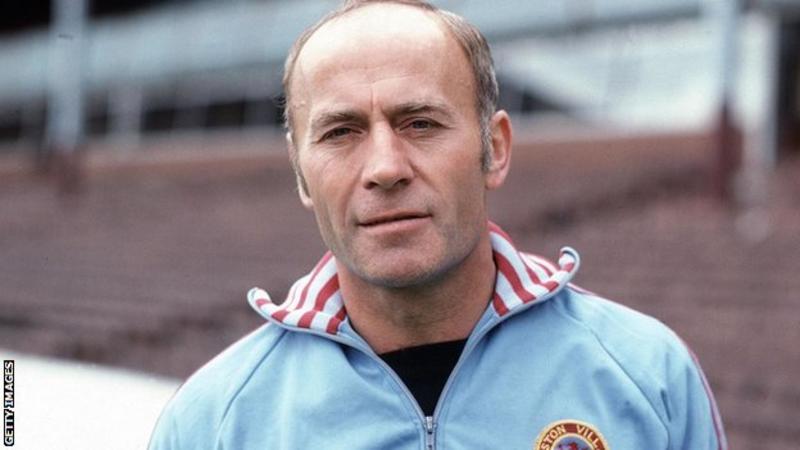 Former Aston Villa manager Ron Saunders has died at the age of 87, the club have announced.

Saunders guided Villa to the First Division title in 1981, before departing during their European Cup-winning campaign the following season.

He also won two League Cups during his eight years at Villa Park.

“Ron Saunders died at 15:00 GMT on Saturday and his family have asked for their privacy to be respected at such a difficult time,” a club statement said.

Saunders guided Villa to the top flight in 1974 with promotion in his first season in charge.

He ended his managerial career at West Bromwich Albion, retiring in 1987.

Villa players will wear black armbands and hold a period of applause when they host Leicester City in the Premier League on Sunday.

Former Villa striker Stan Collymore was among the first to pay tribute, tweeting: “Sincerest condolences to Ron’s family and friends.

“The man who made many Villans fall in love with a club and a team that gave us the very best of days.

“Wembley, Old Trafford, Highbury, which all lead to one special night in Rotterdam. Rest in peace, boss.”