RONALDINHO came incredibly close to signing for Manchester United – but eventually snubbed them in favour of Barcelona.

The Brazilian is regarded as one of the greatest footballers of the last two decades after a stunning career in the game. 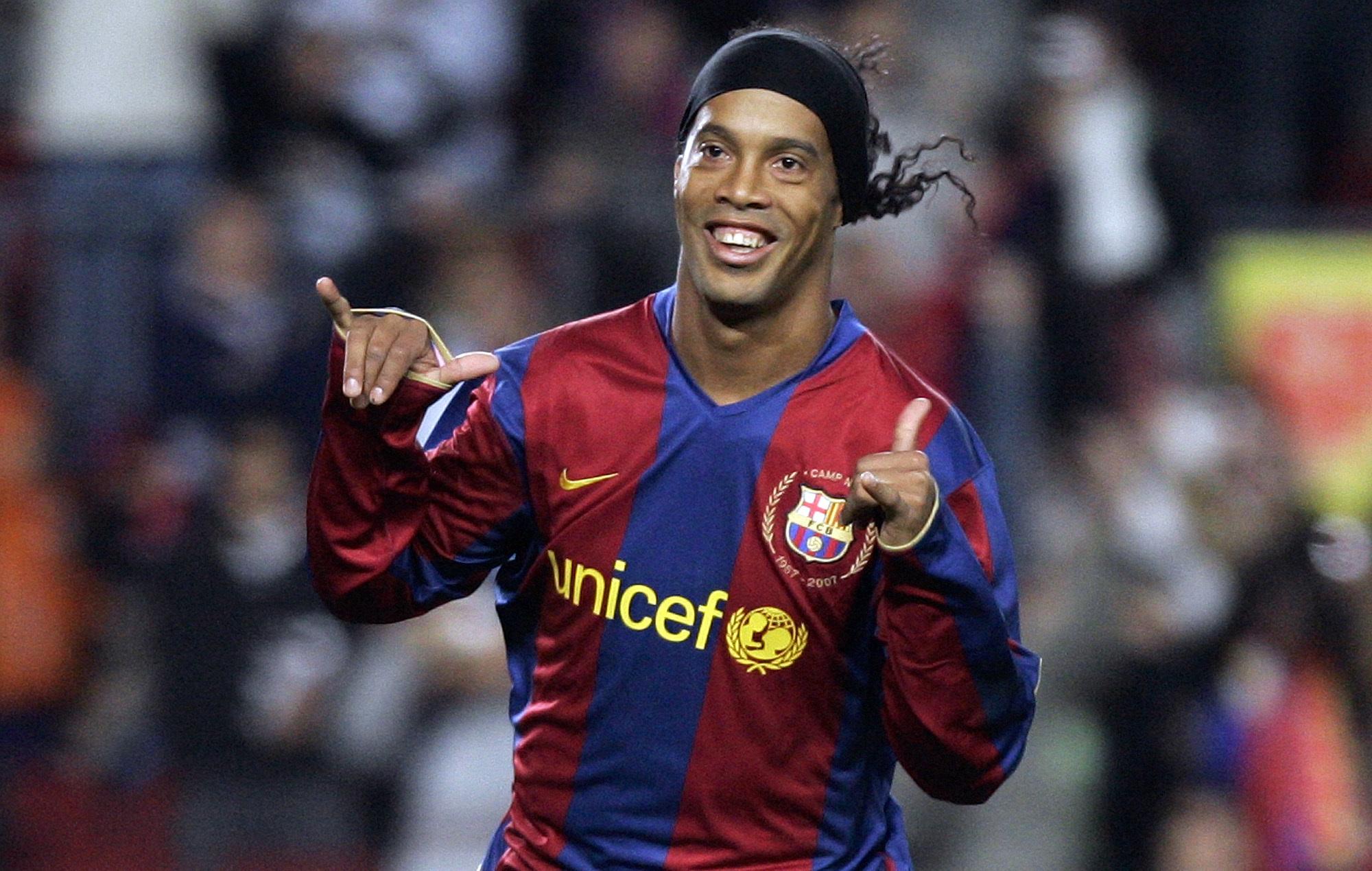 And he admitted in 2018 that he was all set to become a United player as he approached the peak of his career, only to pull out at the last minute when Barca came calling.

Ronaldinho had become one of the hottest properties in world football in two dazzling years proving himself in Europe with Paris Saint-Germain.

And Sir Alex Ferguson looked to have won the race for his services in 2003 when a fee and personal terms had been agreed to take the winger to Old Trafford.

But that move collapsed at the last minute when elections at Barcelona saw Sandro Rosell become the club's president. 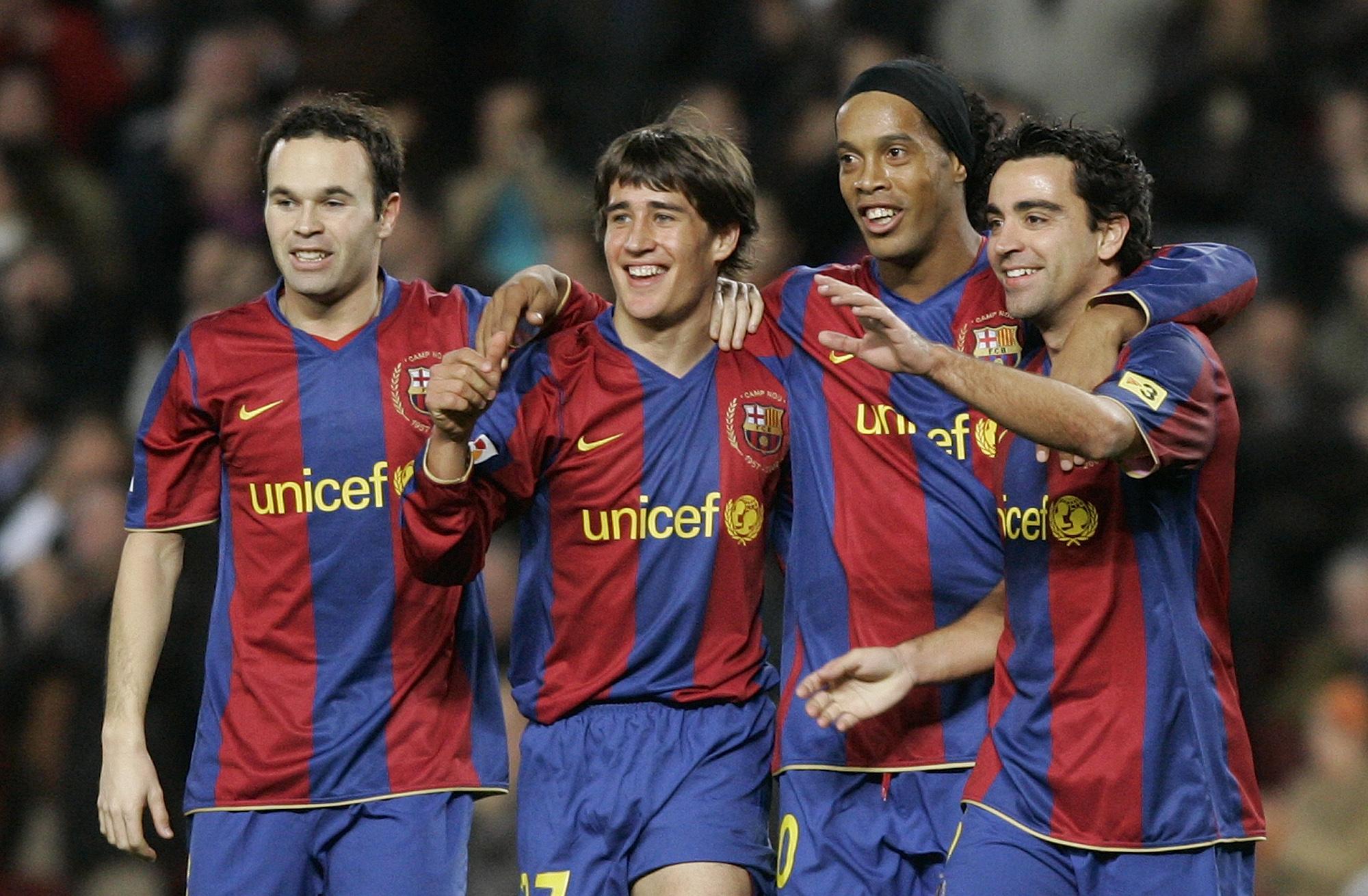 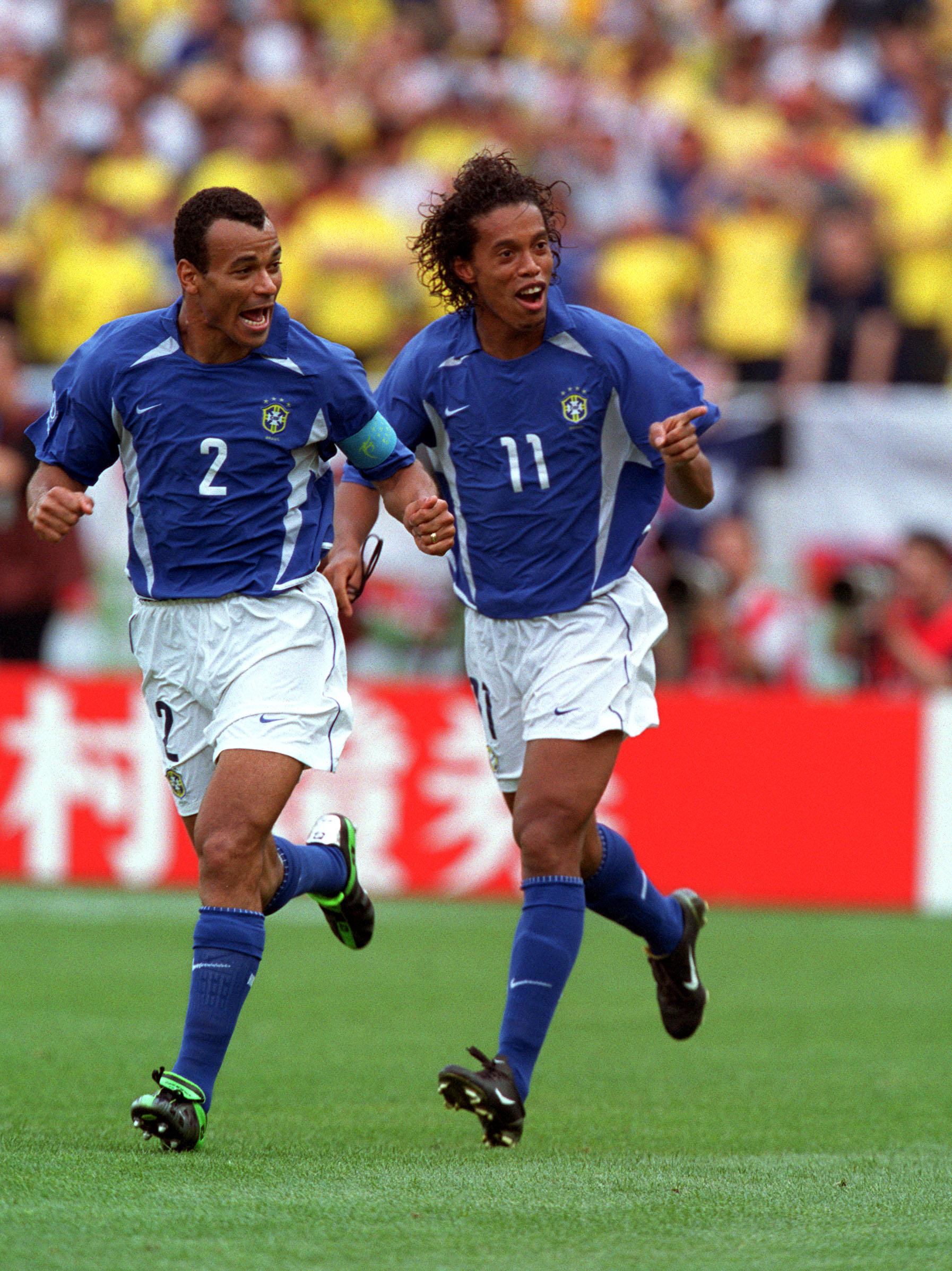 Speaking to FourFourTwo three years ago, Ronaldinho said: "It almost happened with United.

"It was a matter of 48 hours, but Sandro Rosell had told me way before I got the offer: 'If I become Barca president, will you come?' I said yes.