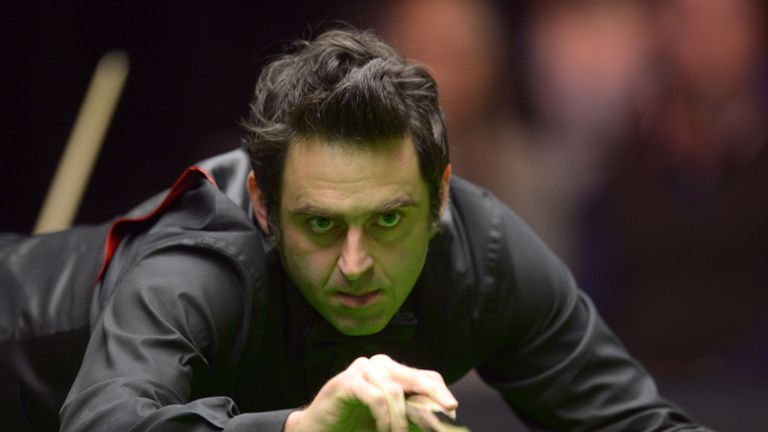 O’Sullivan, playing his first event since the World Championship in April, recovered from a scratchy start where he lost the first three frames.

But a brilliant 130 from O’Sullivan started a run of four winning frames.