FRANKIE DETTORI'S Royal Ascot got even better as Advertise flashed home to land the Commonwealth Cup, giving him a seventh winner of the week.

The Italian maestro was at his very best aboard Martyn Meade's speedster as hot favourite Ten Sovereigns flopped. 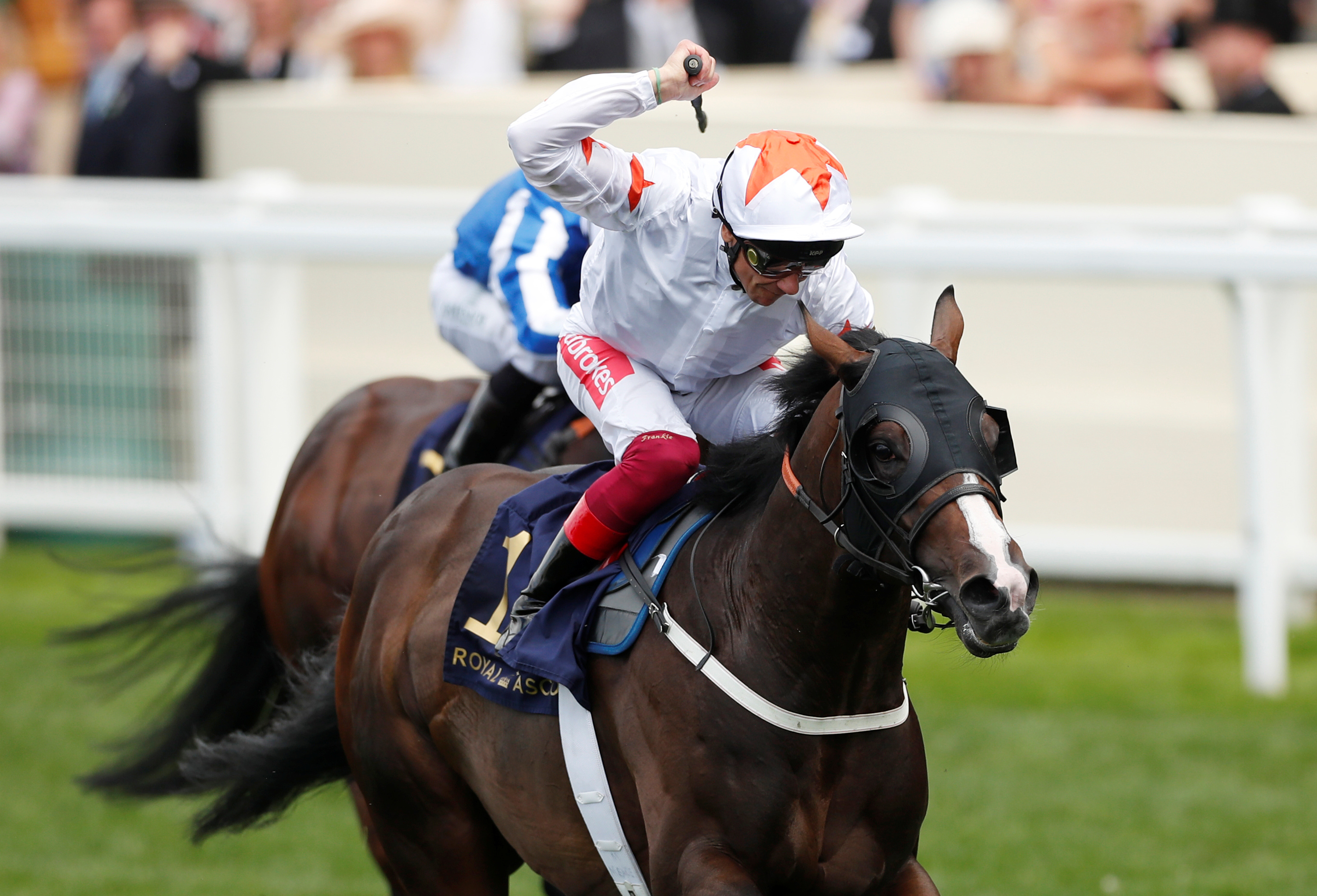 Punters couldn't see past the favourite beforehand, but it was the crowd's favourite – Frankie Dettori – who struck on the Berkshire turf once again.

Tracking the pace set by Royal Intervention, the star rider nudged his mount into contention inside the final furlong and knuckled down gamely to see off the surprise challenge of Forever In Dreams.

Kevin Ryan's Hello Youmzain threatened to make a race of it too, but a slow start cost him and he faded for third.

Aidan O'Brien's well-punted Ten Sovereigns never looked particularly happy at any stage and was unable to lay down a challenge. 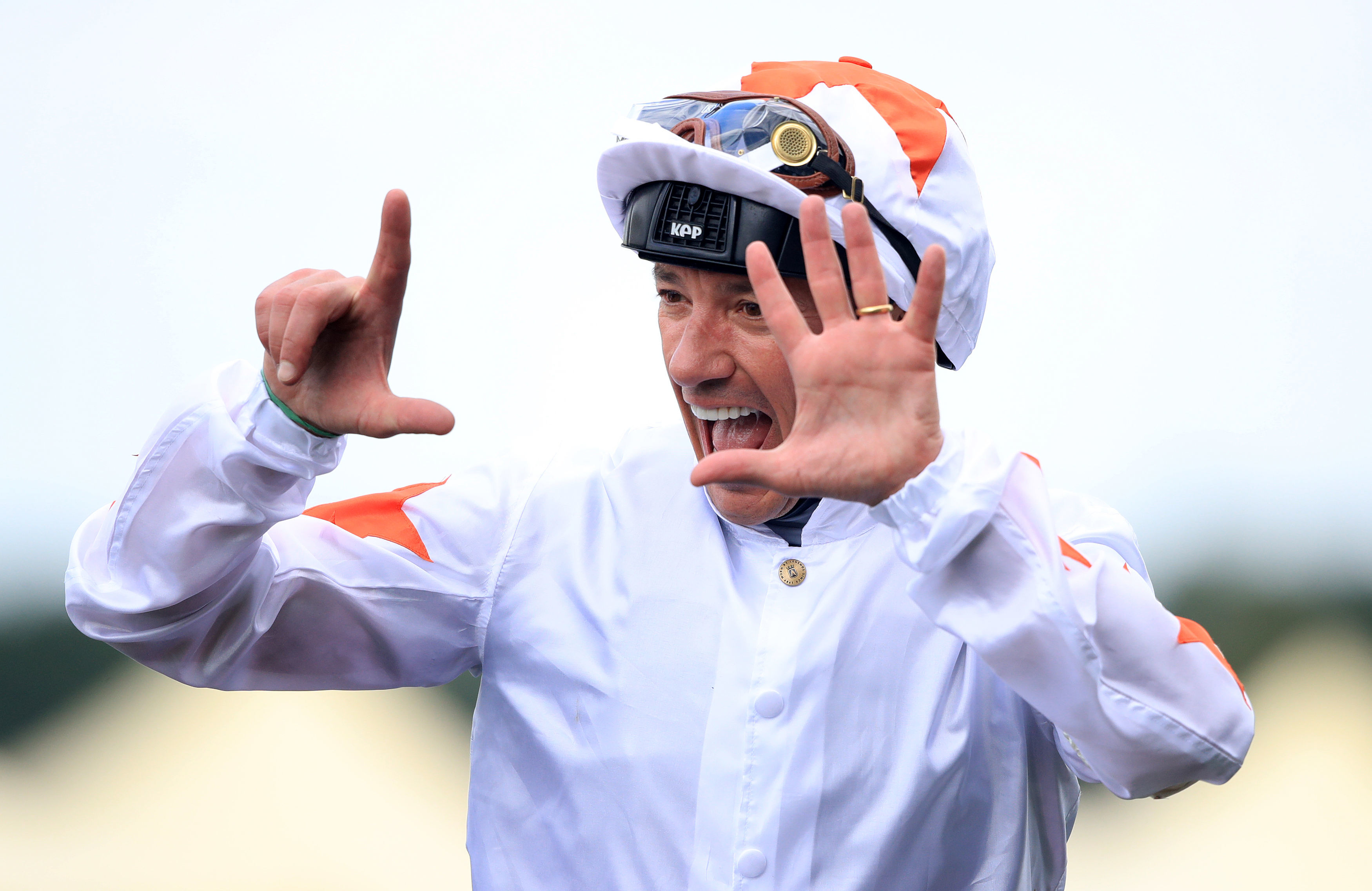 The winning jockey said: "I'm so pleased for Martyn as his horses were sick in the spring.

"He ran really badly in the Guineas and they had to close the stable for a month.

"I'm so pleased for the horse and for connections.

"This week has been unbelievable!"