FRIDAY brings more top quality action than you can blink at as day four rolls into town at Royal Ascot.

We bring you all the verdicts, previews and analysis you need for the red-hot Group 1s and competitive handicaps. 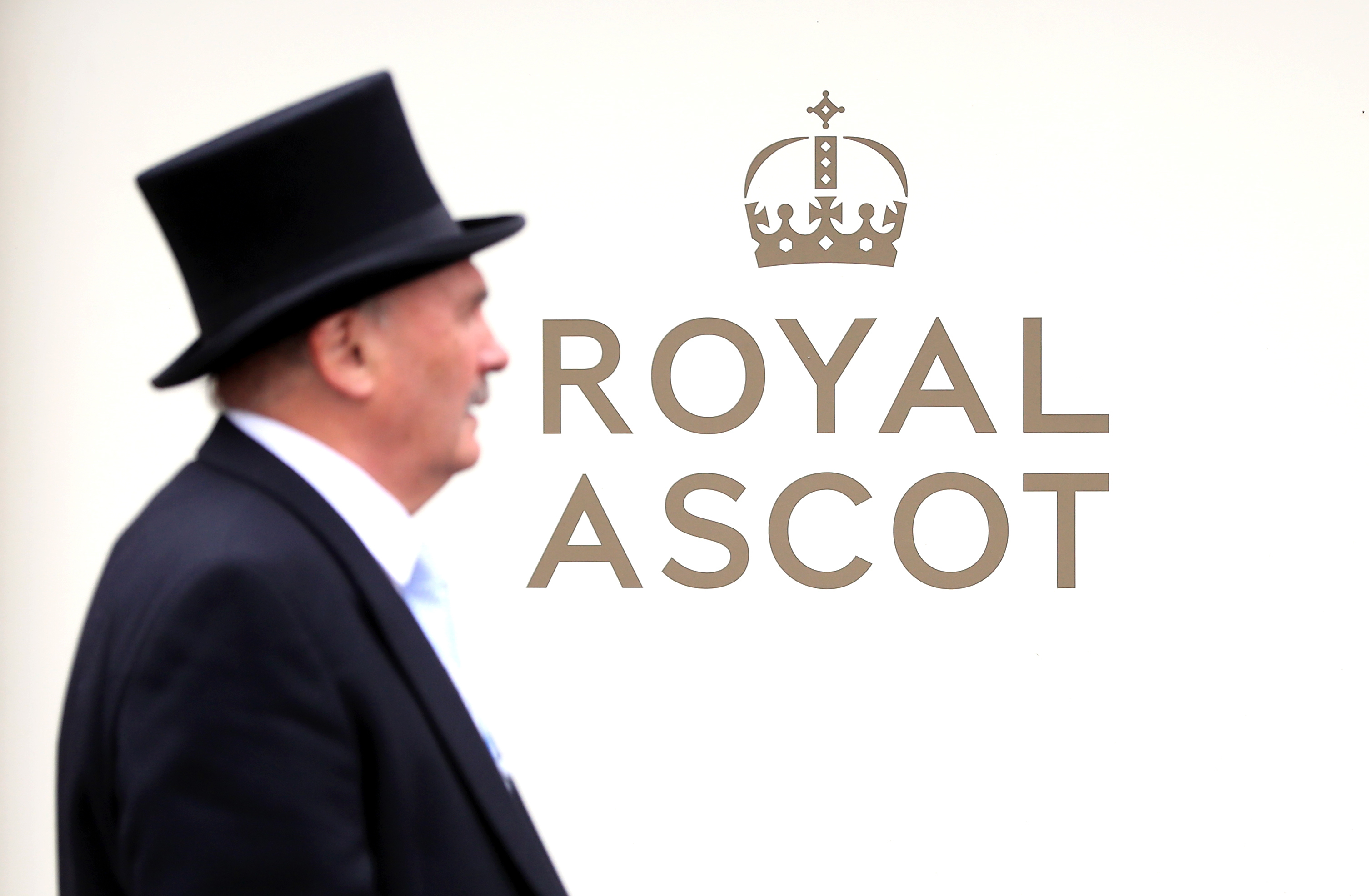 Another two-year-old race to get the day underway, this time for the fillies.

Wesley Ward has his usual strong hand, but I really like the look of Kevin Ryan's GALADRIEL who steps up to six furlongs for the Kevin Ryan team.

She missed the start on her debut at York, before flying home to grab fourth in a hot Listed race. Her closing sectionals were by far the standout in the race.

It's rock solid form and Ryan always runs his good ones at York – Galadriel looks no different and at the time of writing is a massive price.

It's impossible to ignore the Americans in this and Nayibeth has had plenty of purists purring in the lead up to this.

She's short enough though and if she hoses up, I'm happy to watch her do so at the prices.

Jm Jackson is worth a look off the back of her effort in a messy race at Sandown and Silent Wave is interesting if there's some money around.

I just can't see passed the Derby third JAPAN in this.

He may be short enough for most punters, but it's worth looking at other markets or possibly doubling up with other horses you like on the day.

His Derby run was all you could hope for and he's likely using this as a long-term prep run for the St Leger, which he currently looks like Ballydoyle's number one candidate in.

Bangkok has been written off by the bookies after his Derby no show, but the one I like from an each-way perspective is Pablo Escobarr from the in-form William Haggas stable.

He goes on any ground and his run in the Derby Trial at Lingfield should have him bang on for this.

It's a surprisingly small field for this six furlong tear up, and we have a red-hot favourite in Ten Sovereigns.

He deserves to be the jolly off the back of his impressive juvenile form, but has since had a crack at the Guineas and there's no doubt that would have seen his routine changed at home.

Verging on even money, I can't be with a horse who hasn't even been trained as a sprinter since coming back at three.

The Hamdan pair of JASH and Khaadem are therefore of much higher interest , and of the two I just come down on Simon Crisford's Jash.

He made a winning reappearance, albeit it was hardwork, but it was over the wrong trip and the second has since won at Group level.

It sounds stupid to say, with two wins and a Group 1 second at the track, but I think Jash will improve for the move away from Newmarket and the flat track at Ascot should suit this smooth travelling sprinter down to the ground.

Another race with a short-priced favourite, and guess what? She's trained by Aidan O'Brien.

HERMOSA has swept all before her this season, landing a Guineas double so far, and heading to Ascot with a superb chance of making it three Group 1s on the trot.

She's by far the most likely winner of this – despite the wide draw – and will have stablemates Happen and Just Wonderful for help.

If you don't mind backing shorties then fire away, I could not put you off this potential superstar.

I can't have Jubiloso at the prices, no matter how impressive she was at Newbury.

At juicier odds, Mot Juste makes appeal and should be forgiven her last run.

For three-year-old fillies only, judging 28 handicap marks from a field of lightly-tried horses, it's no easy task picking this race apart.

The favourite is very hard to knock and Desirous could be miles ahead of handicapper despite her recent hike for a convincing Goodwood win.

But in a race like this I'm happy to have a small swing at a couple at bigger prices and also keep an eye on the market which can be very telling in this race.

Jamie Spencer has a ridiculous record in this and he rides HOTSY TOTSY this year. She's trained by Ed Walker, and the pair teamed up to devastating effect on Agrotera yesterday.

One at a huge price that caught my eye is Garrel Glen. She has only had four starts and why 92 is no easy task, she chased home a serious filly last time out and on her day has a big race in her.

Oh dear me, my cliff horse has been declared and it looks like we are finally going to dessert Corgi. So just in case you're not sure what to back here, you should probably back Corgi as I won't be.

That's just how these things work…

My dart landed in the PIVOINE court at huge odds. He's largely been raced in Group company of late and this is a tad easier than chasing home the likes of Crystal Ocean.

This is the first realistic chance he's faced since winning with ease at York, and whilst he's six pounds higher here, that would not have stopped him that day.

Silvestre De Sousa is on board and I can see him going close and potentially making the running here.

Downdraft was a supposed good thing at this meeting last season and it would not be a surprise to see him popular with punters again come the lucky last on Friday.