The three-year-old outran his 32-1 odds in the French Guineas on his last start, going down narrowly by a neck. 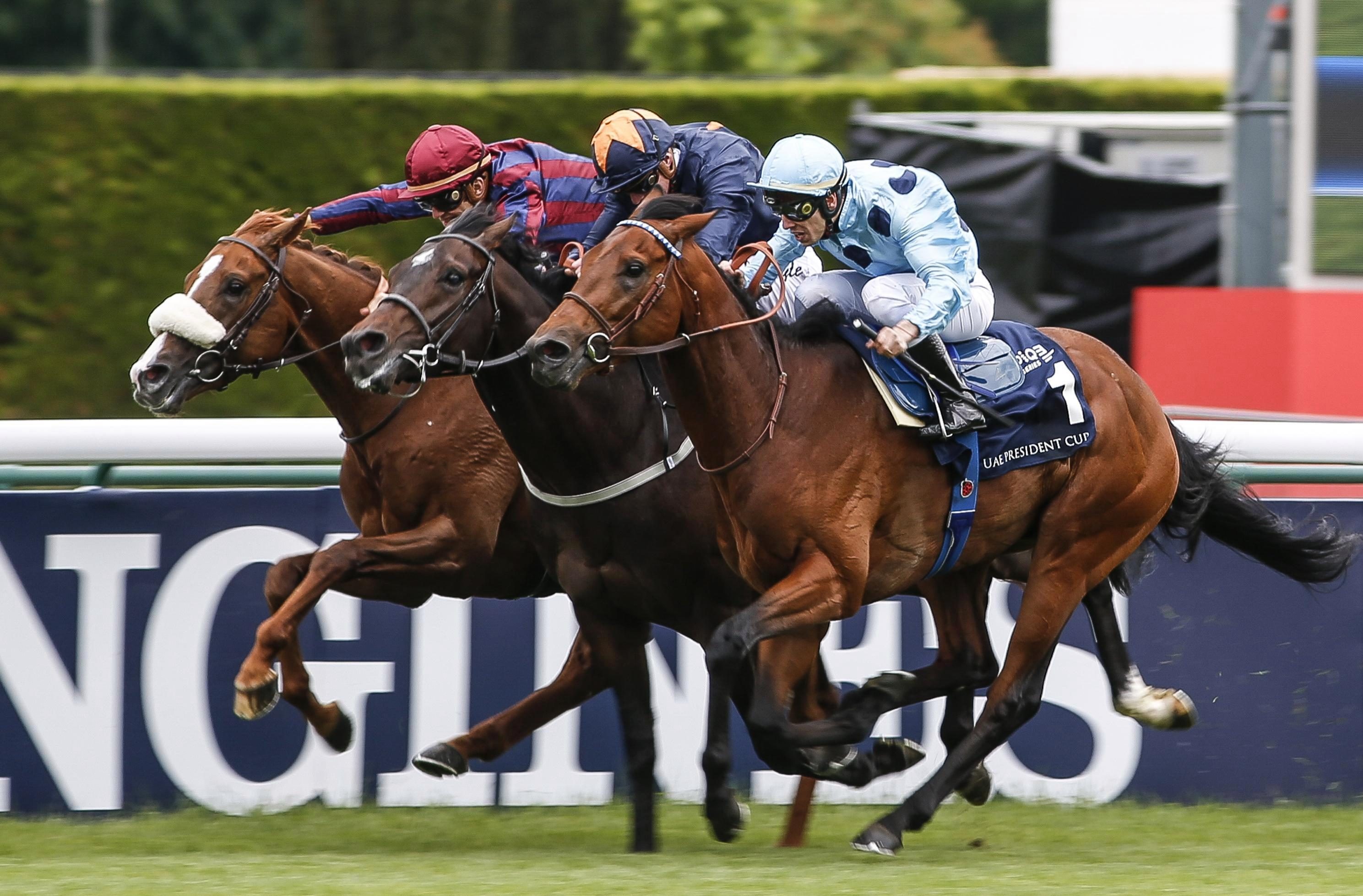 That was Hey Gaman's first run over a mile and connections are now considering a rematch with Olmedo in the French Derby.

Hey Gaman also has the option of the St James's Palace Stakes at Royal Ascot.

Tate said: "I wouldn't have thought he'll go to Ireland, but we'll make a final decision on Tuesday when we have to confirm.

"We just thought he got outspeeded a bit, The O'Brien horse (US Navy Flag) went hard early and then stacked them up and the French horses came at him with a customary turn of foot.