Royal Ascot tips: Templegate's betting preview for all of ITV races on Thursday

LIKE Lionel Richie used to say this should be easy for SUNDAY SOVEREIGN. Following a promising Naas debut this Irish raider thrashed Tuesday’s Coventry Stakes hero Arizona in a Curragh maiden. 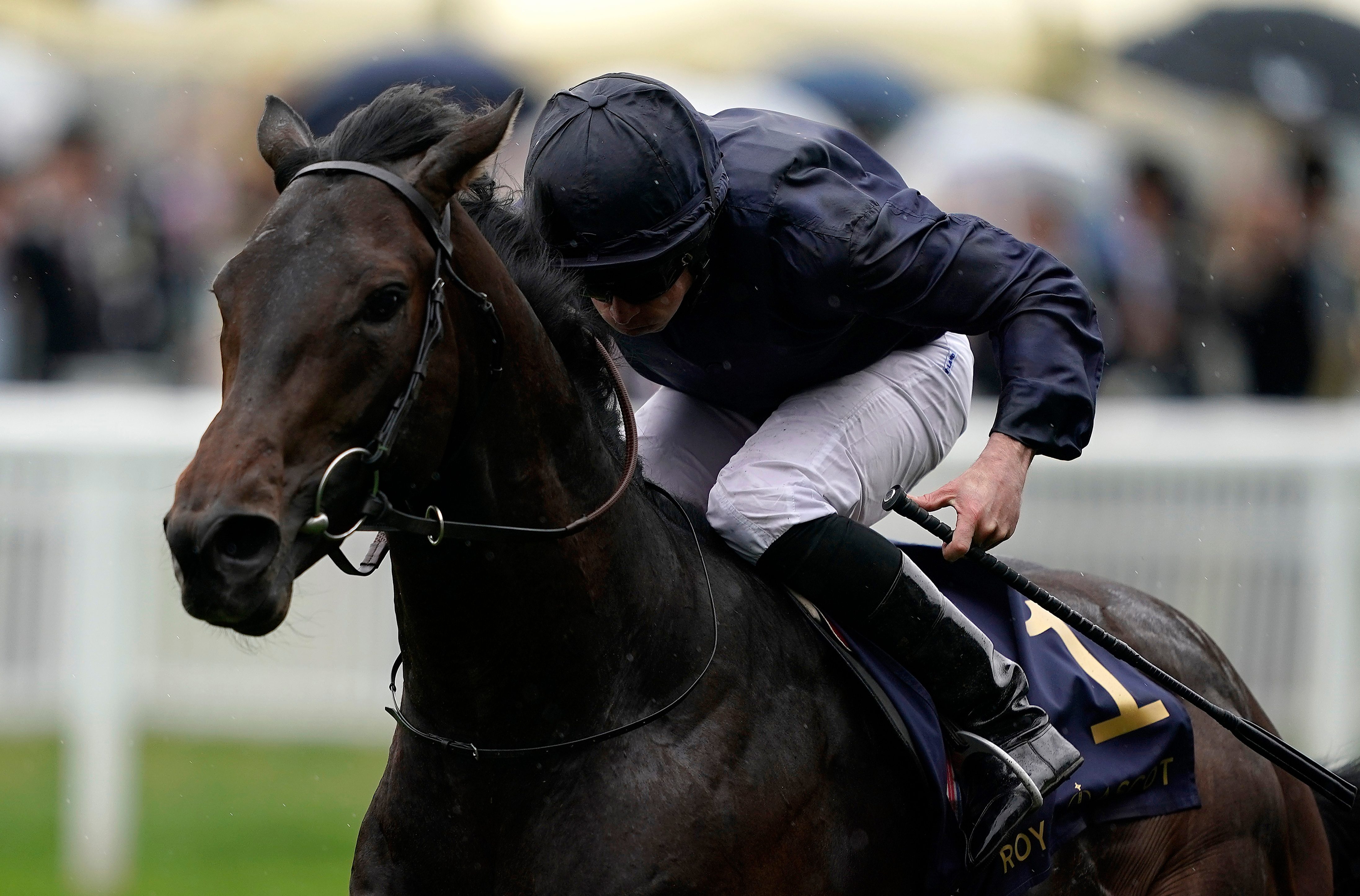 Even though Aidan O’Brien’s ace was making his debut that day it was still some effort from Sunday Sovereign to brush him aside.

My fancy showed plenty of pace over 6f that day so it wasn’t much of a surprise he had the gears to cope with the return to 5f when bolting up by 7 lengths at Tipperary a couple of weeks ago.

He’s clearly classy, seems well at home on easy ground and this stiff track should be ideal. I don’t know a lot about his trainer Paddy Twomey but his impressive record this season suggests he knows what he’s doing.

O’Brien has won this race twice in the last four years and his Mount Fuji looks over-priced. Any horse from Ballydoyle that makes a winning debut usually turns out to be alright and this one did a lot wrong before scoring at Cork. He’s sure to improve and has to be feared.

Charlie Appleby’s Expressionist also has track form in book having made a winning debut on easy ground here last month. The form looks fair and he is sure to see the trip out well.

A’Ali made a promising debut when narrowly touched off by a more-experienced rival with the pair a country mile clear of the rest at Ripon. It’s hard to think that’s great form and he might find this a bit hot at this stage of his career.

Wesley Ward rarely leaves Royal ascot empty handed and his Maven made all the running to score on his debut. It’s the same old story with his runners – you have to respect them but it’s impossible to know how the form shapes up compared with the British and Irish contenders.