RYAN GIGGS has finally sold his luxury five-bedroom mansion – more than two years after first putting it up for sale. 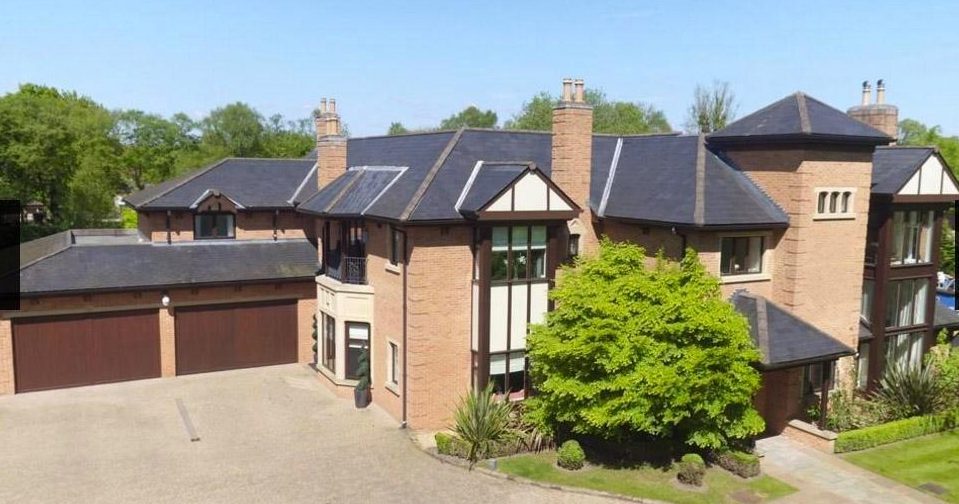 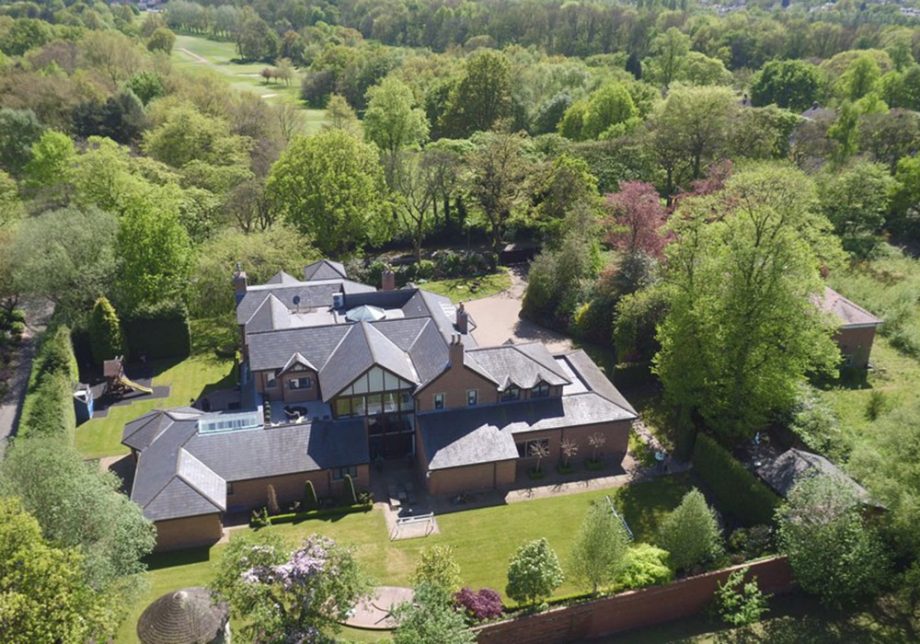 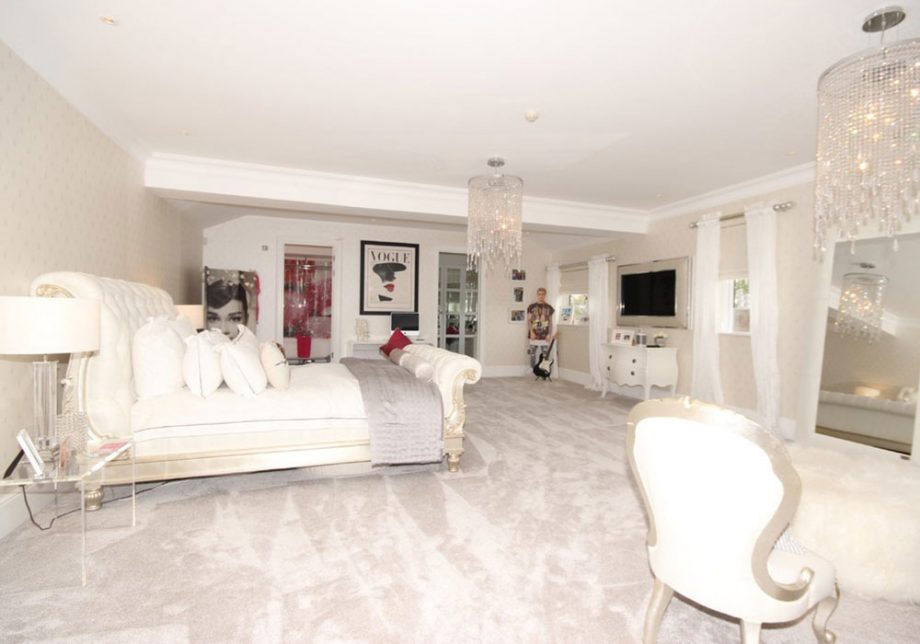 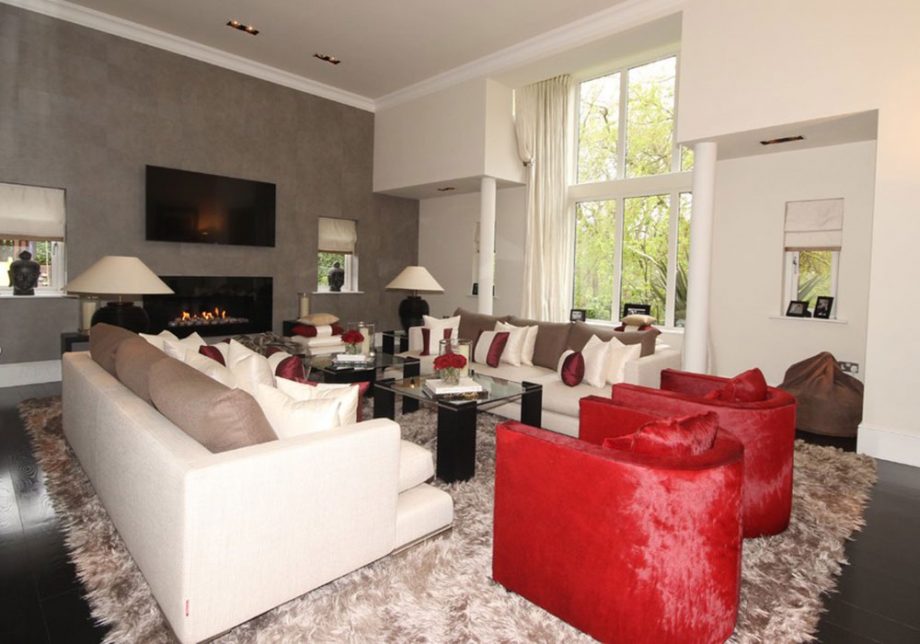 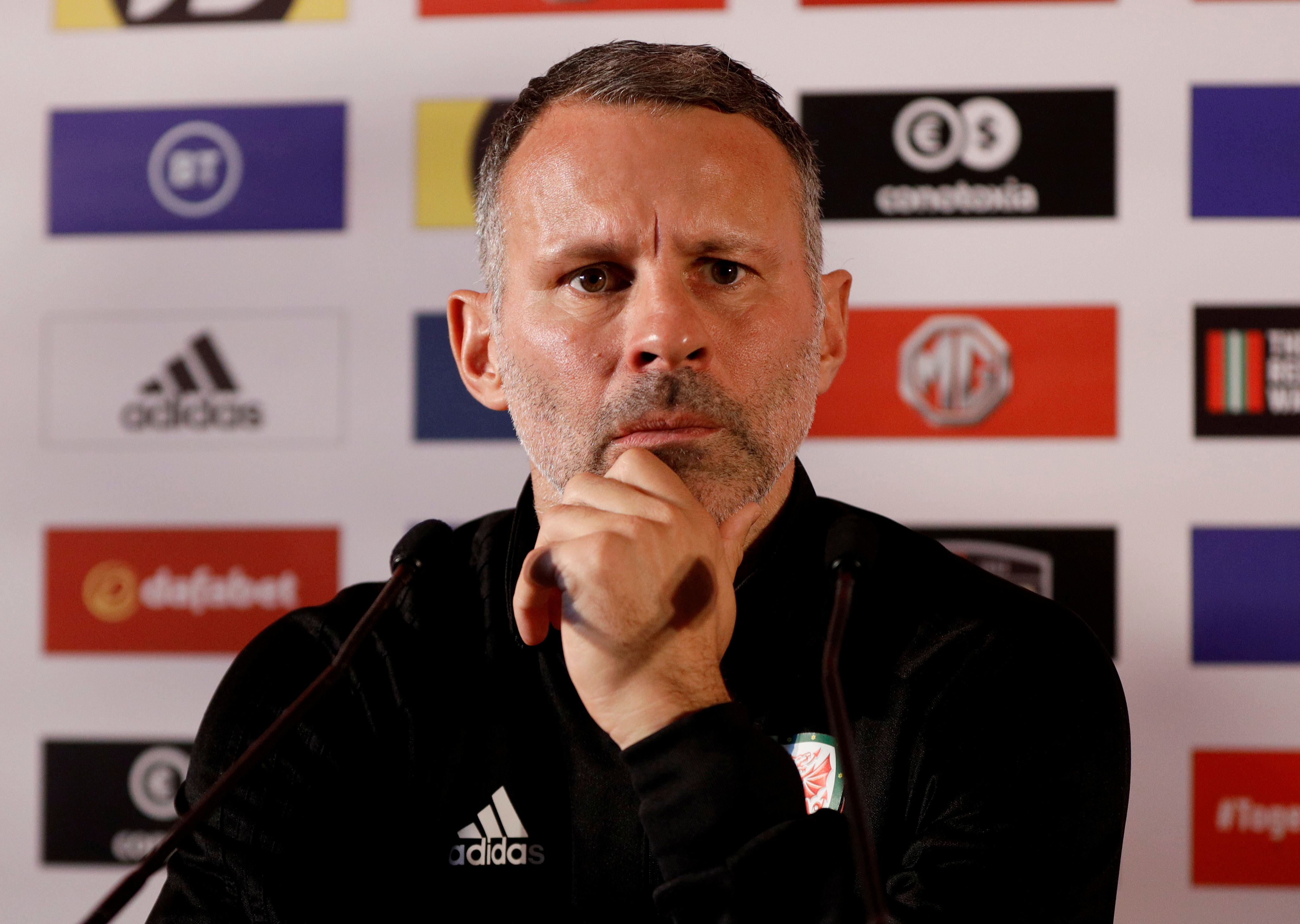 But the Welshman couldn't find a buyer – until slashing the asking price by £500,000 – as SunSport told you in February last year.

Giggs, 47, had lived there with ex-wife Stacey Cooke and their two kids.

But following their split in 2017, Giggs moved out – with the house put on the market after the divorce was finalised.

The lucky buyers will now possess a swimming pool, cinema room and bar.

And they can feel safe in the knowledge that the mansion is situated within a gated community.

It is surrounded by woodland and perfect for a golf fan – with a course right on its doorstep.

The home was custom designed for the Giggs family, after the grounds' previous property was demolished for a fresh build.

Each bedroom features an en-suite – while the new buyers will be able to work out in a home gym before winding down in the steam room. 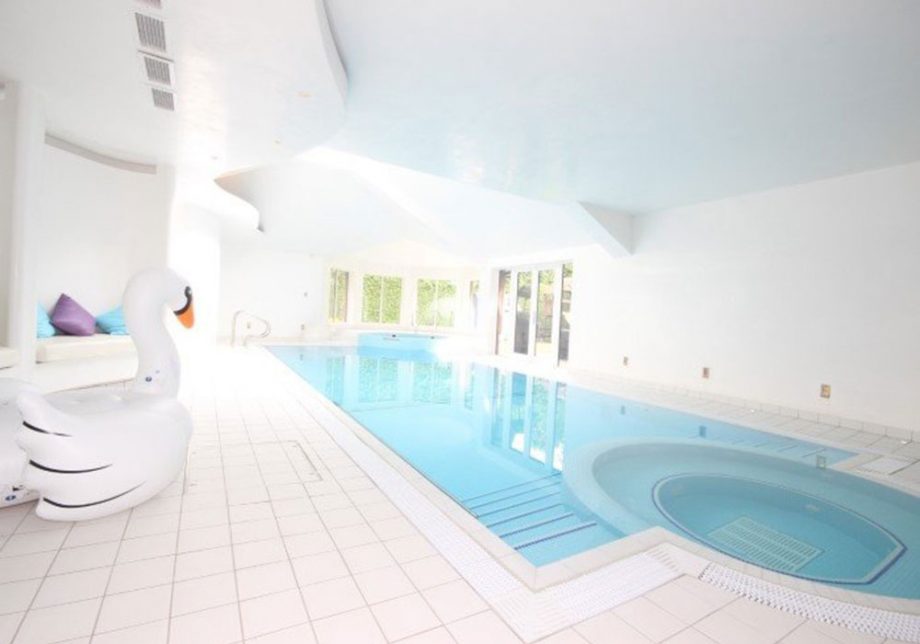 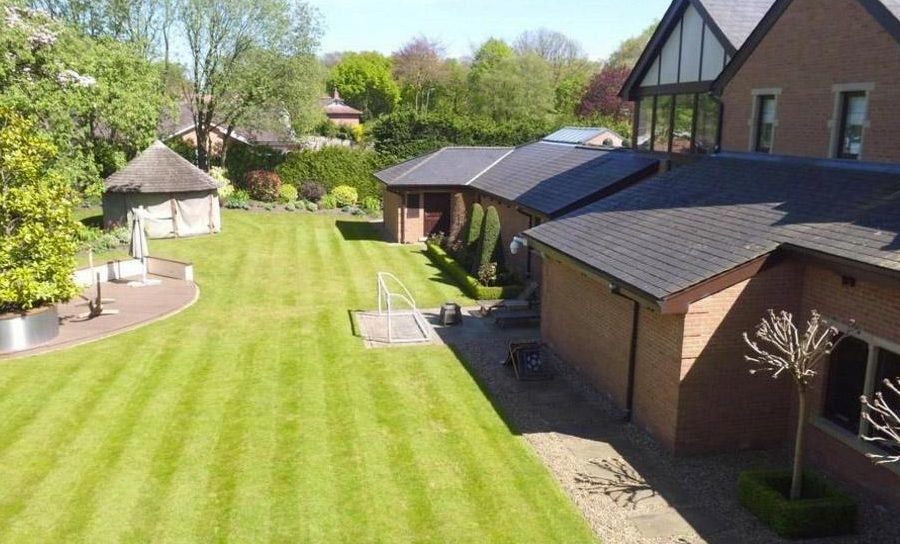 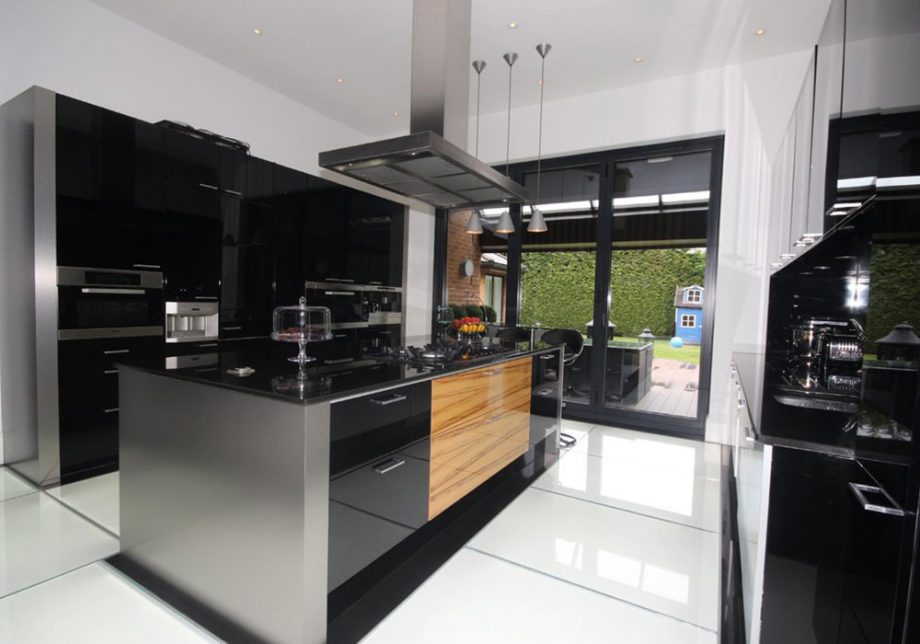 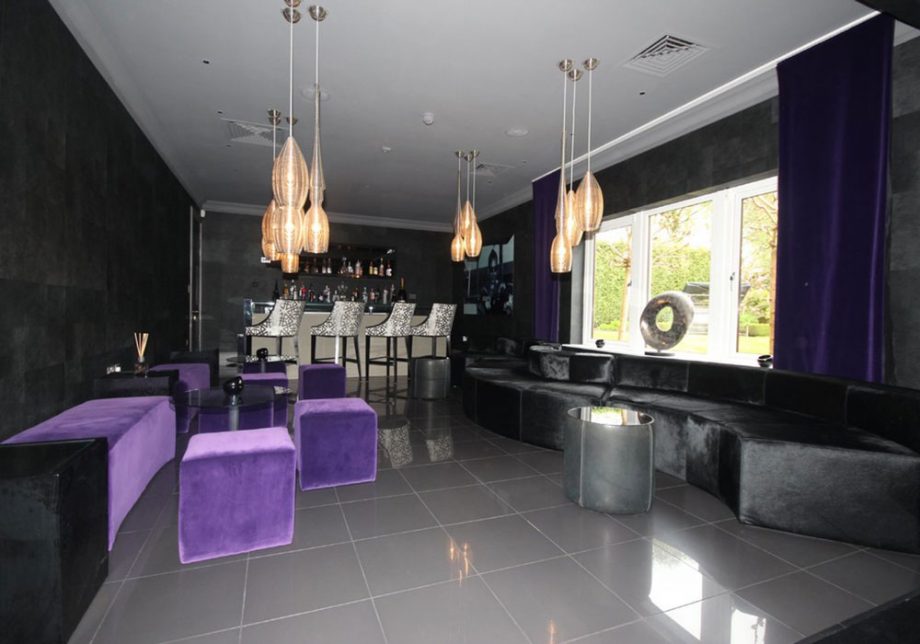 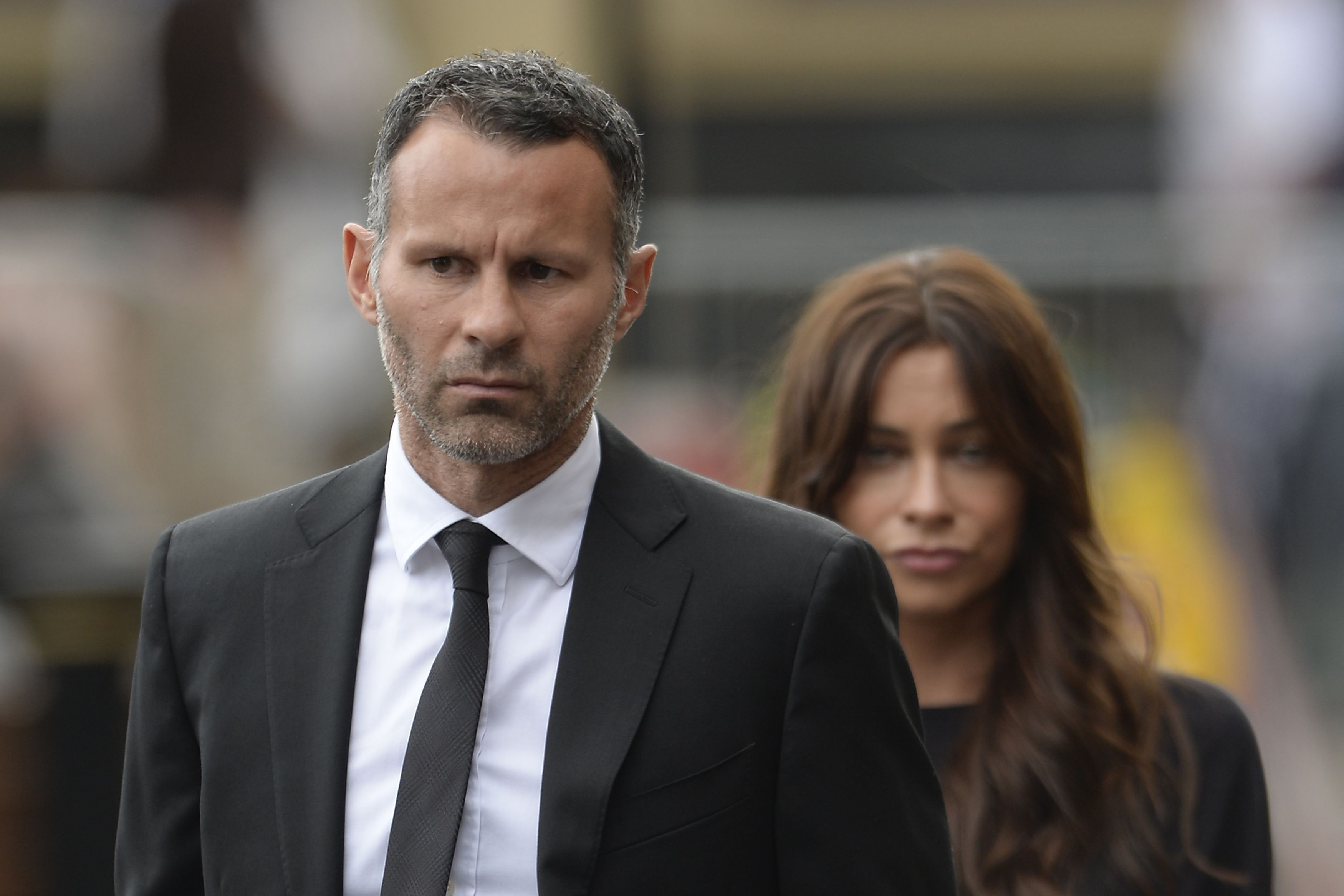 There are also two lounges, as well as a homely dining room.

The Wales manager has currently stepped aside from his role, as he awaits trial following his arrest for the alleged assault of ex-girlfriend Kate Greville. 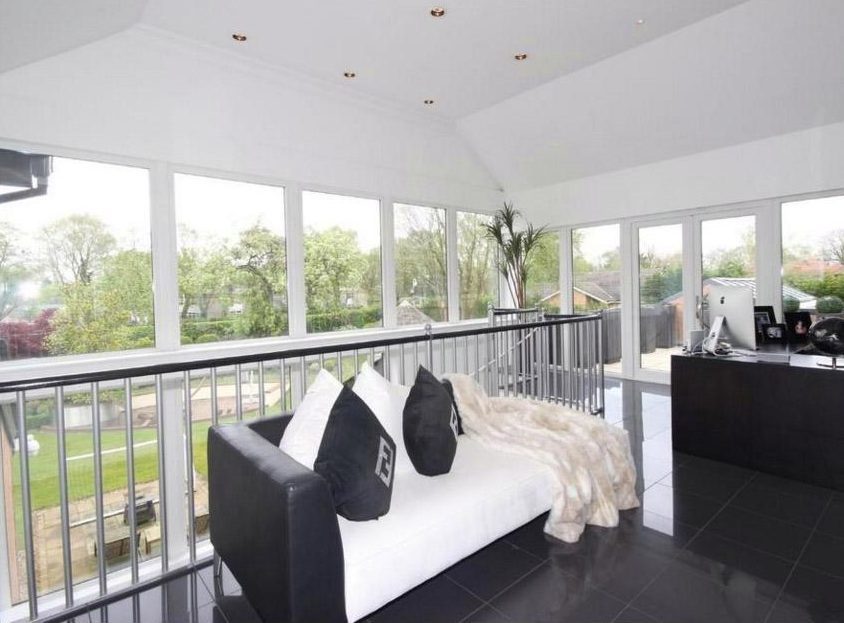 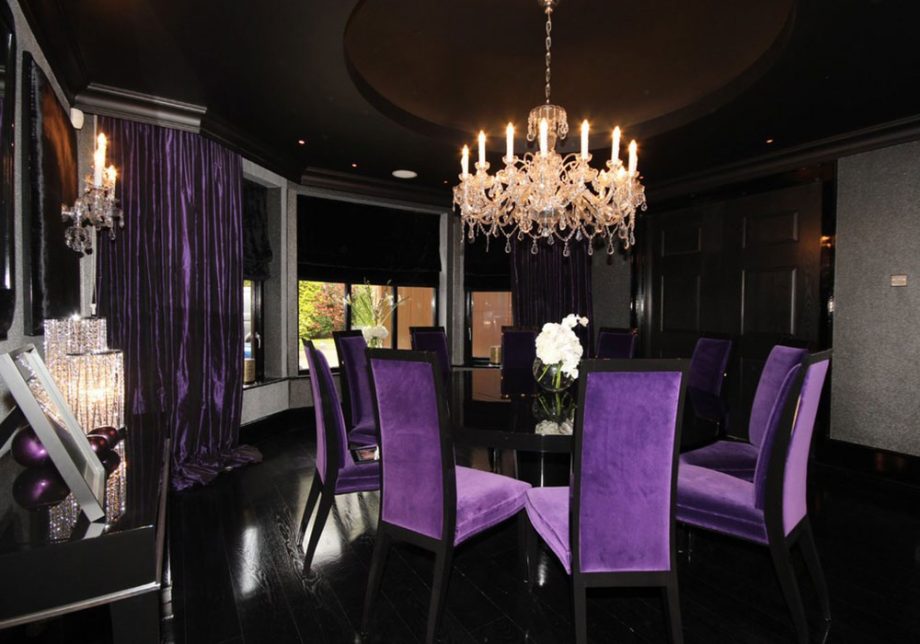 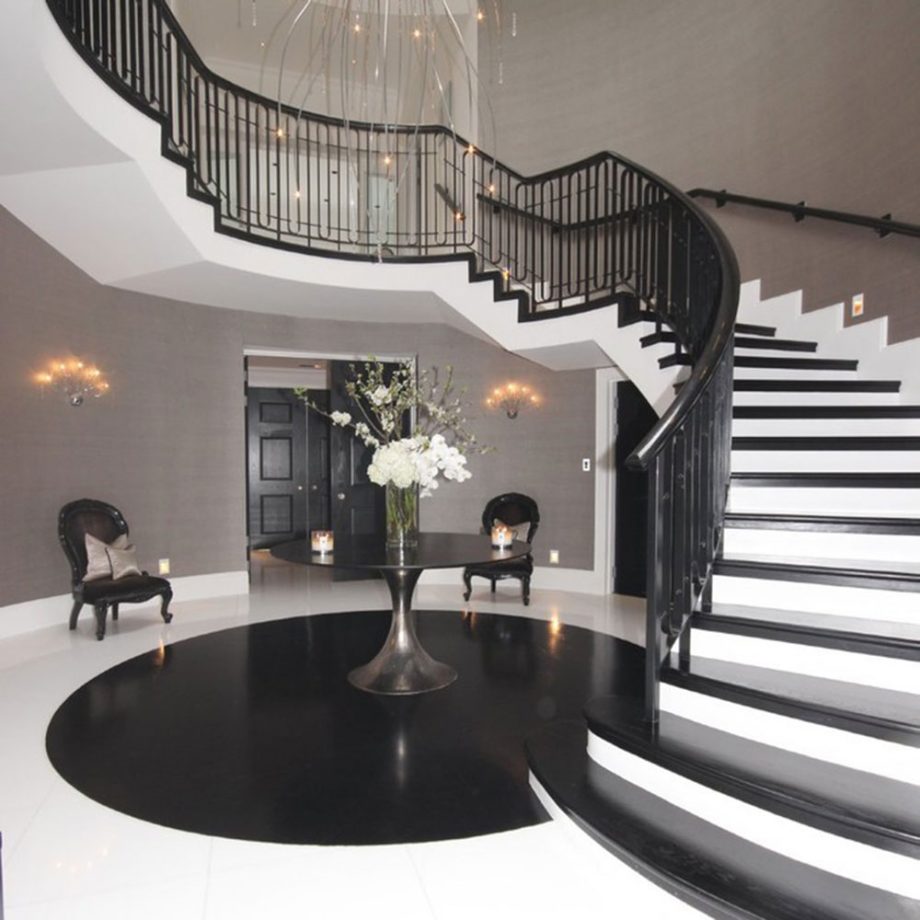 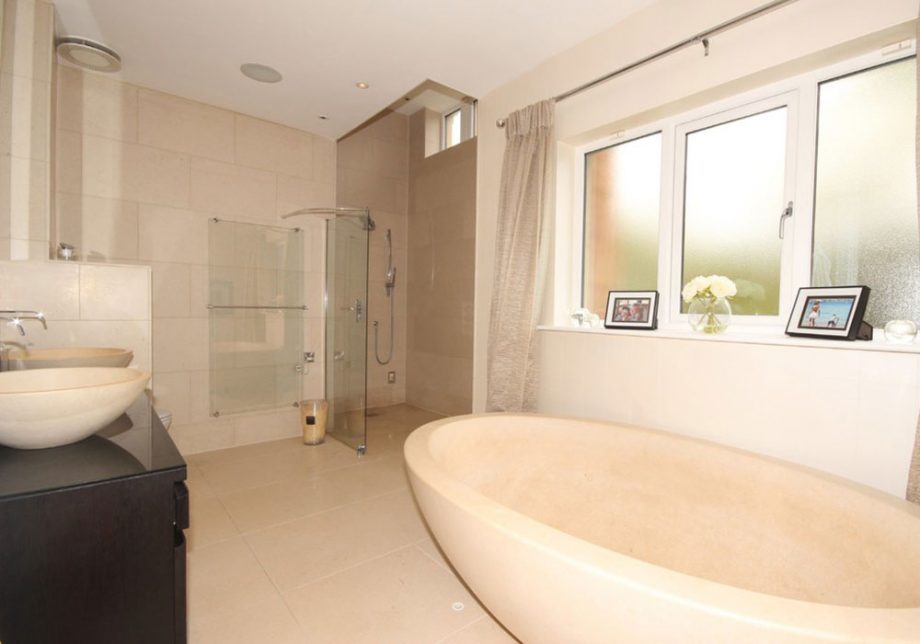 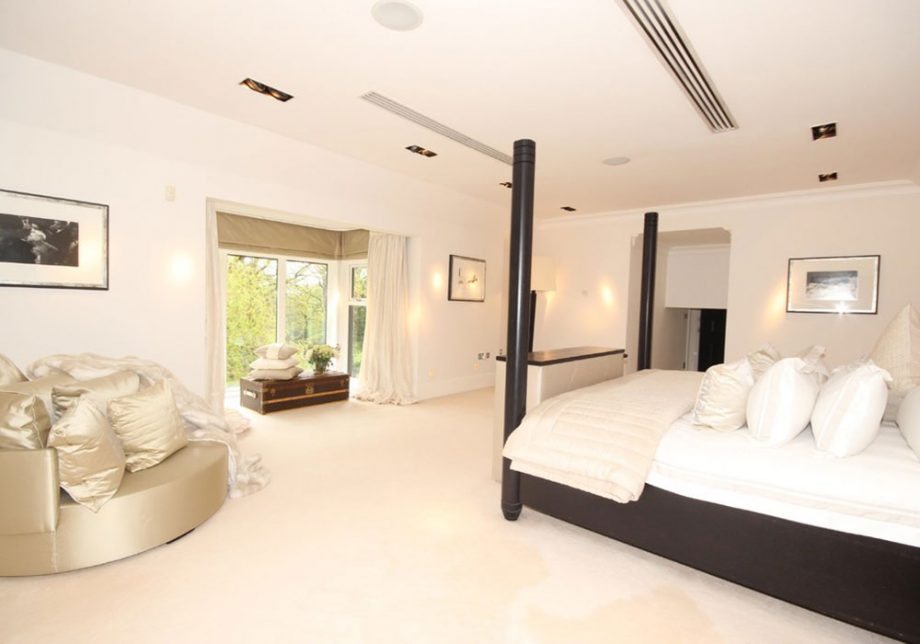