RYAN SHAWCROSS wants to end his near 14-year stint at Stoke City to sign for Phil Neville at David Beckham’s Inter Miami.

The 33-year-old Potters captain is out of contract in June but is in talks to terminate his deal early. 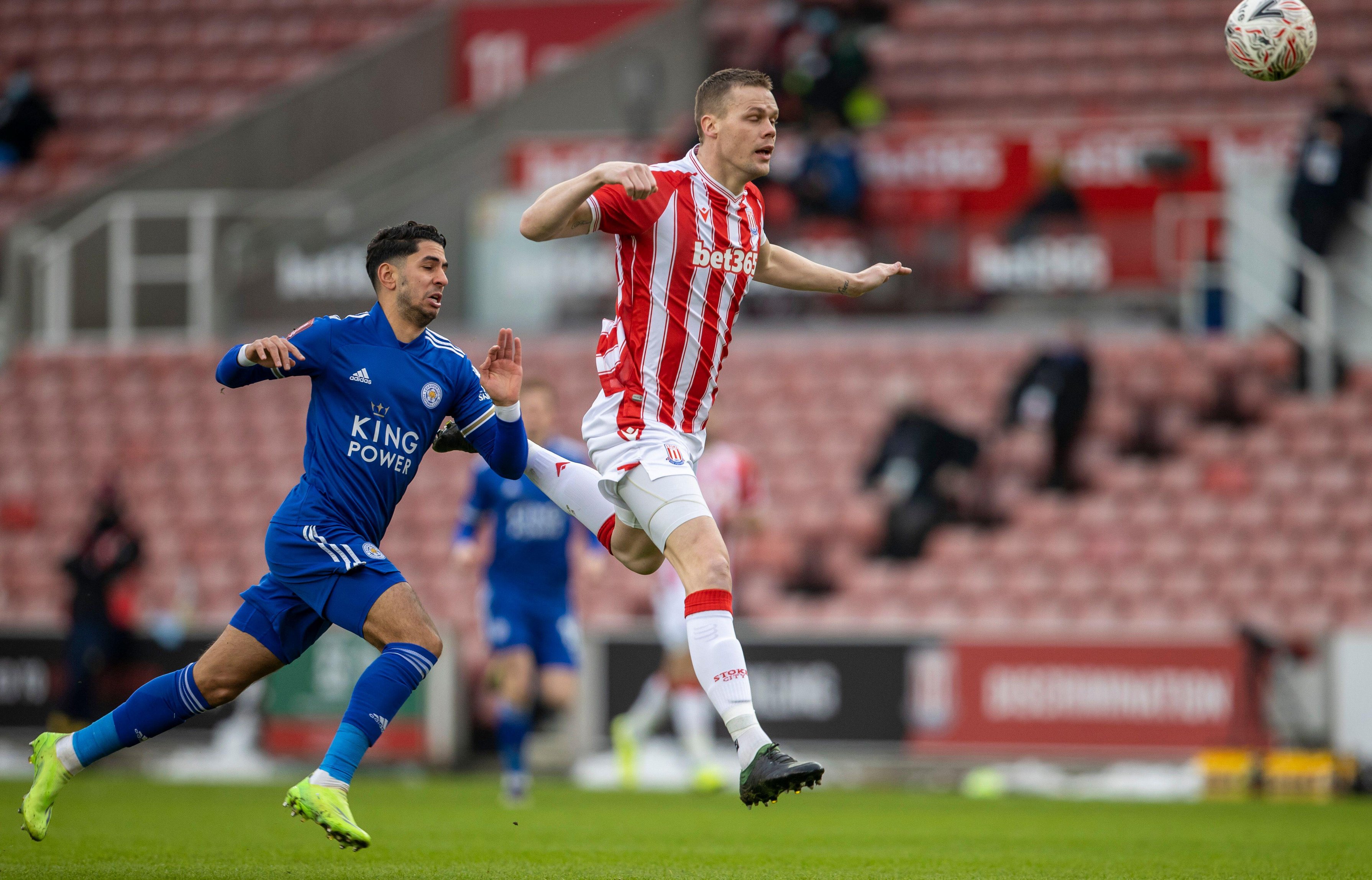 Centre-half Shawcross, who arrived at Stoke from Manchester United in 2007, has made just two Championship appearances from bench this season.

And now he is hoping to secure an exit in order to head to America in time to begin pre-season training at Inter on February 22.

The veteran was left out of Stoke’s squad for today’s 0-0 draw with Reading with boss Michael O’Neill admitting afterwards: “There’s an ongoing situation at the minute with Ryan.

“There is interest from an MLS club, discussions are open and forthright on that but nothing is concluded at this minute in time.

“To be fair to the player, Ryan has expressed the interest if the opportunity is given and we as a club have to recognise what Ryan has given us in terms of service.

“At this minute in time we didn’t think it was the right thing to involve him.

“He’s fit now but he’s had bad luck over the last 18 months with injury and until this situation is resolved, we just have to be careful at this minute in time.”

Shawcross, who won one England cap, took over the captaincy in 2009 and led Stoke out in the 2011 FA Cup Final.

He had remained a regular in the defence until he suffered a fractured leg in pre-season 2019.

Despite the transfer window in England closing last Monday, American clubs are still able to buy players from Europe.

Neville recently left his role as England Women’s boss to go and work for his former Old Trafford and Class of 92 pal Becks.

And now he is wasting no time in bringing in reinforcements ahead of his first season at the helm.