SAM ALLARDYCE faces two big problems as he casts his eye back over his England squad.

The first is who to play on the left of midfield, when there is no natural left-sided player. I’ll come back to that one. 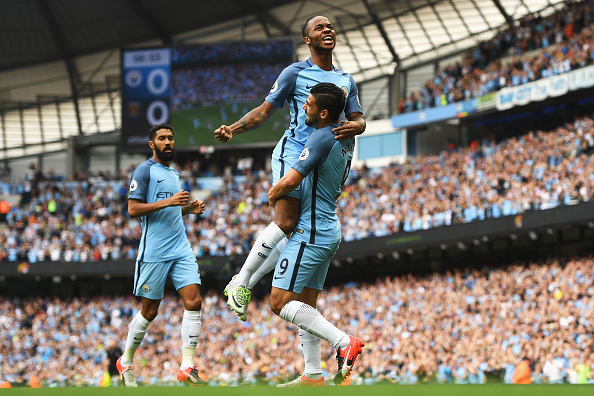 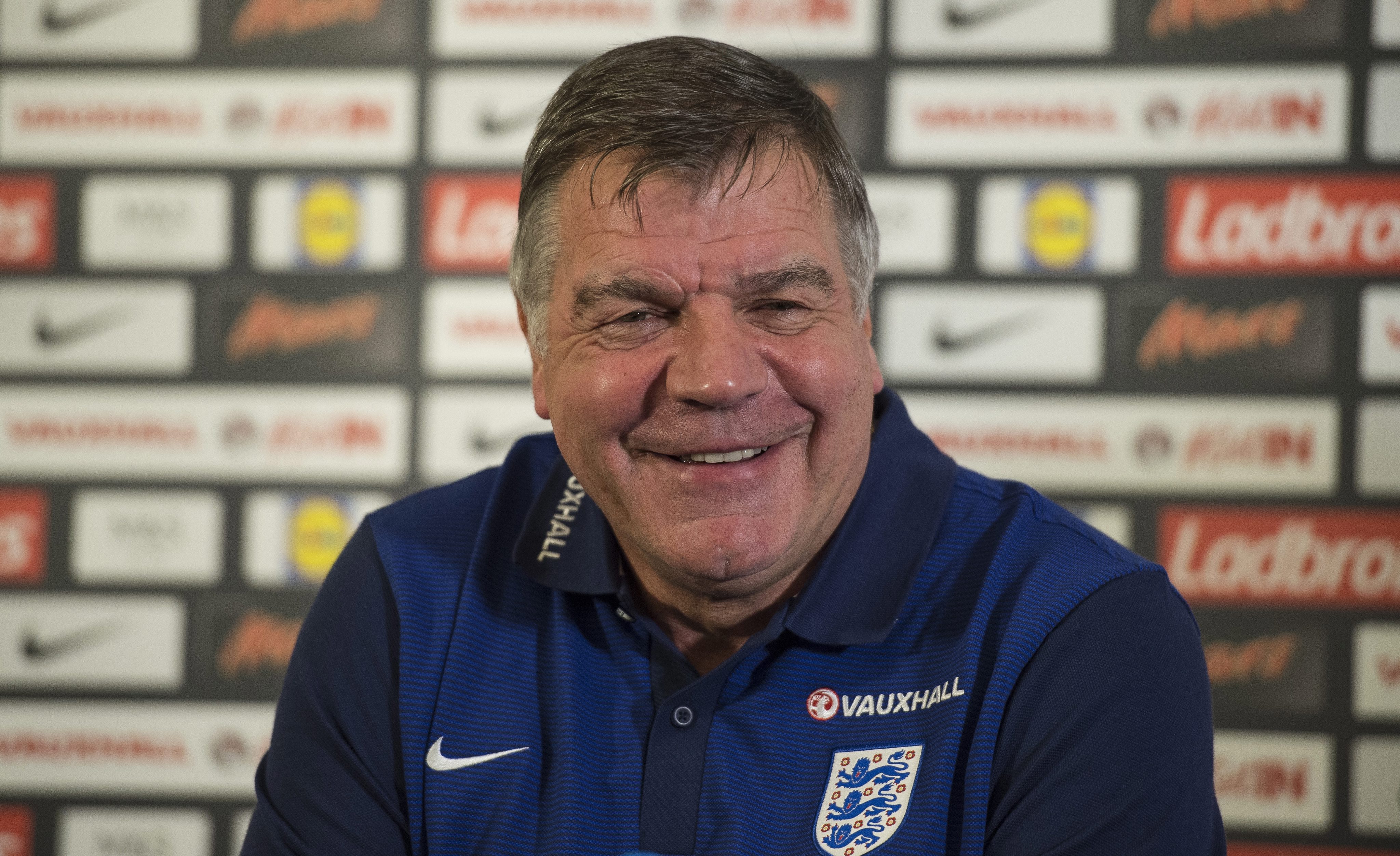 The second is more of a long-term project — giving the team a proper sense of identity again, after wasting years trying to copy other teams’ tactics.

That second problem can be solved simply by reverting to the 4-4-2 that suits our players.

But it’s time to accept that is not the way to get the best out of this squad, who are a talented group.

For a start, we’re ten years behind other teams who use those formations.

Looking at the players Allardyce selected, it makes sense to revert to playing two centre-forwards.

It still beats me why Roy Hodgson didn’t do that at Euro 2016. 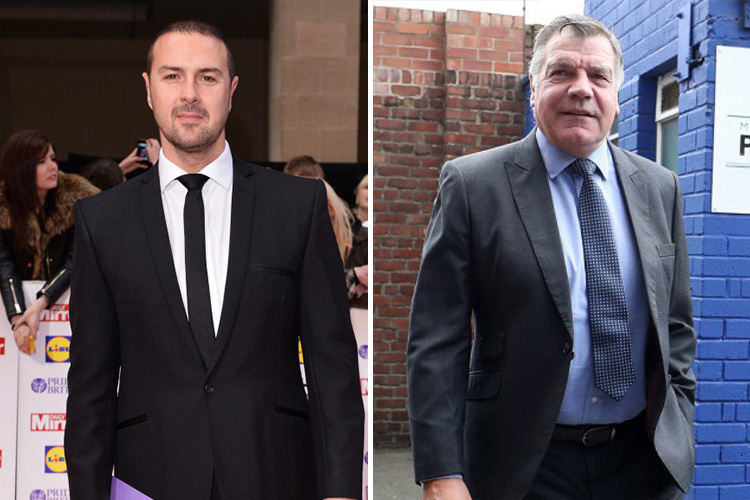 NO LIKEY NO BARKLEY 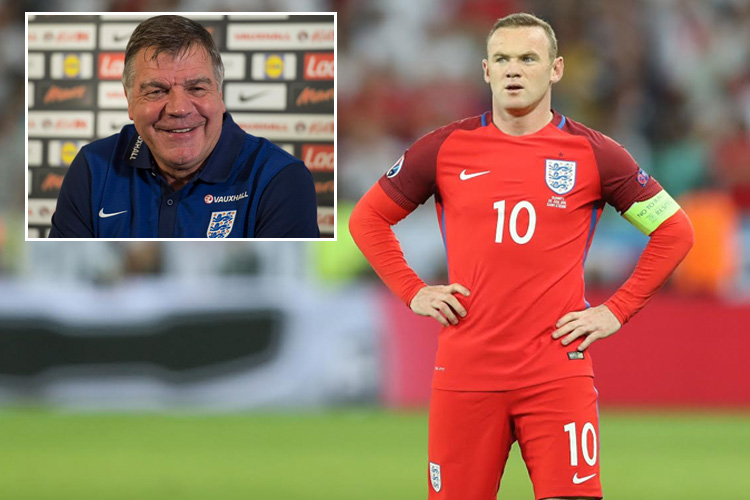 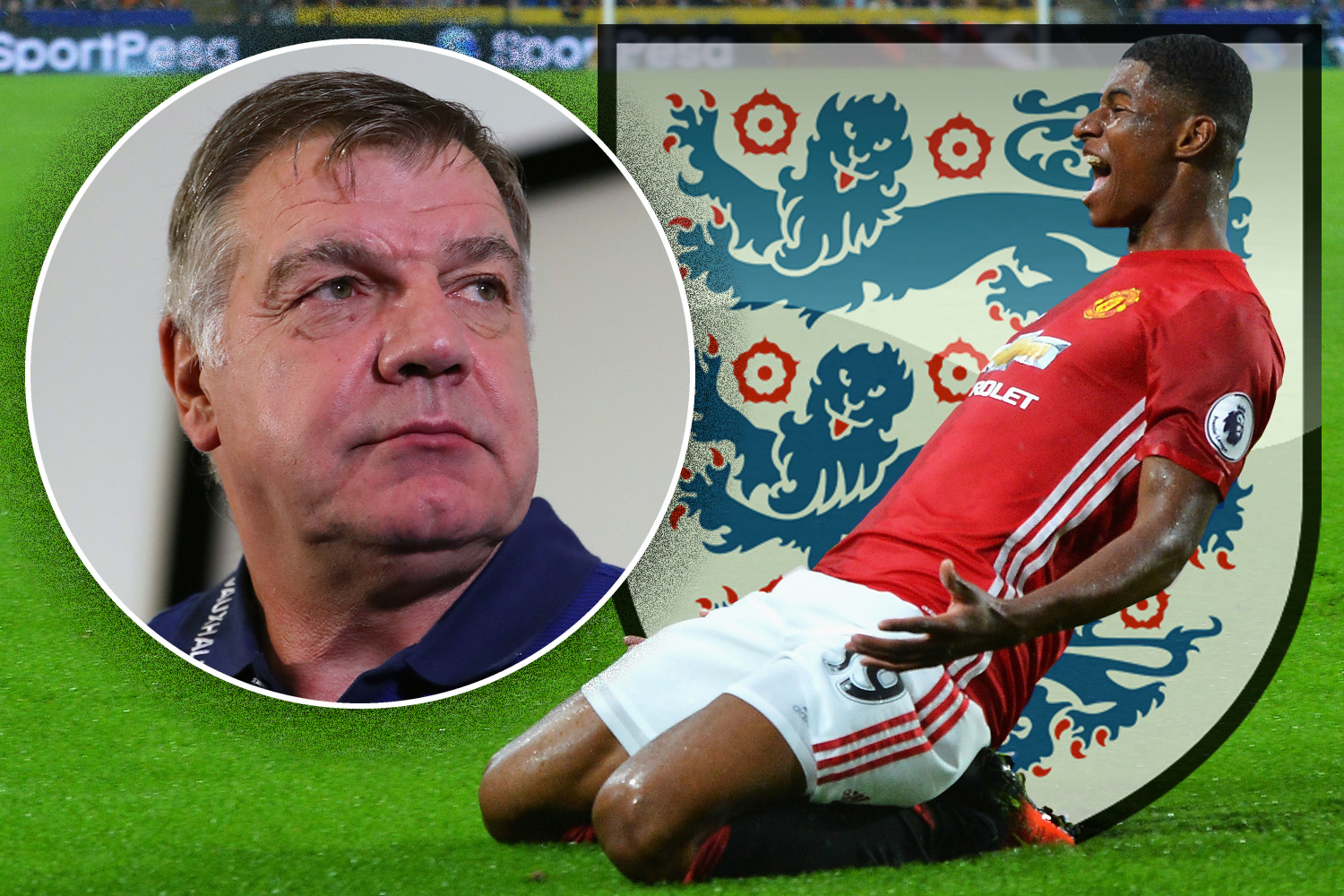 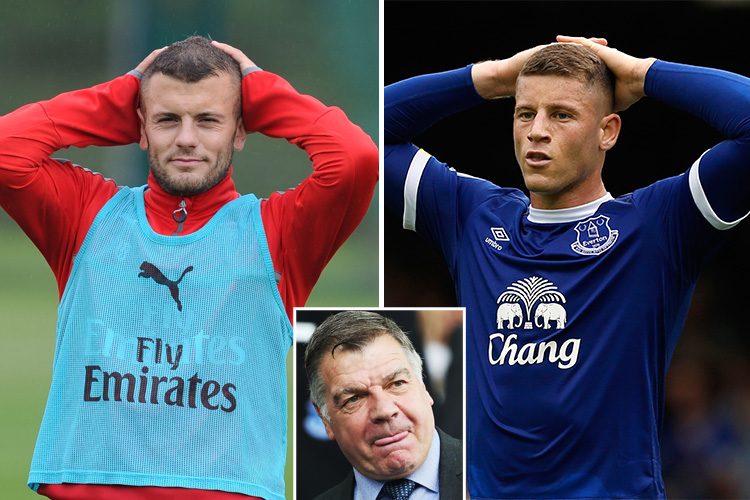 Harry Kane and Jamie Vardy had both enjoyed stellar seasons and bagged a hatful of goals.

Leicester won the title with 4-4-2 and Atletico Madrid were Champions League runners-up with it.

The way most teams set up these days, full-backs are encouraged to bomb forward leaving centre-backs and a holding midfielder to take care of the lone opposition striker.

If they have two strikers to take care of, it becomes a much bigger problem, especially if someone drags the deep-lying midfielder out of position.

Wayne Rooney is so adaptable I see him at the top of a midfield diamond. 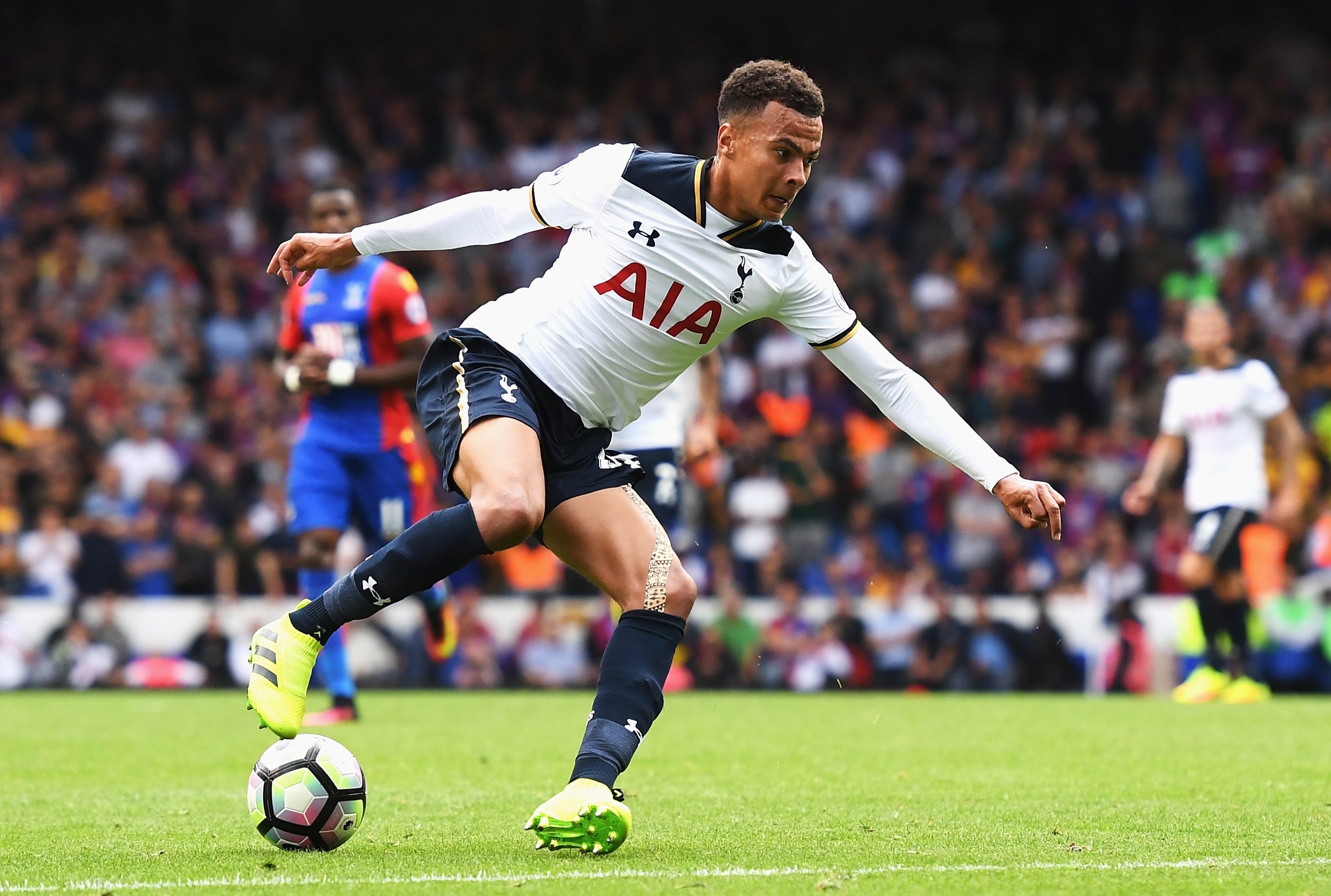 Seeing him on the left at Euro 2016 and trying to cut in was so frustrating.

Daniel Sturridge was doing the same thing on the right and it was one of Roy Hodgson’s big failings.

Pep Guardiola pushed Sterling wide on the right for Manchester City and got immediate results.

His confidence has shot up with a licence to drift into dangerous positions as we saw when he got two against West Ham.

Now, who to play on the left. Adam Lallana, Theo Walcott and Michail Antonio are right-footed.

So is Dele Alli but he would be the player I’d go for, although in a narrower role than Sterling’s.

With Luke Shaw and Danny Rose attacking full-backs you could have Dele tucking in and he is such a skilful player that I’d want him in the team.

That’s the only instance I’d play someone away from his usual position.

Trying to pigeon-hole too many into unnatural positions doesn’t work.

I’m sure Sam will recognise that. So we won’t have Sturridge or Rooney out wide, because that is not their best position. 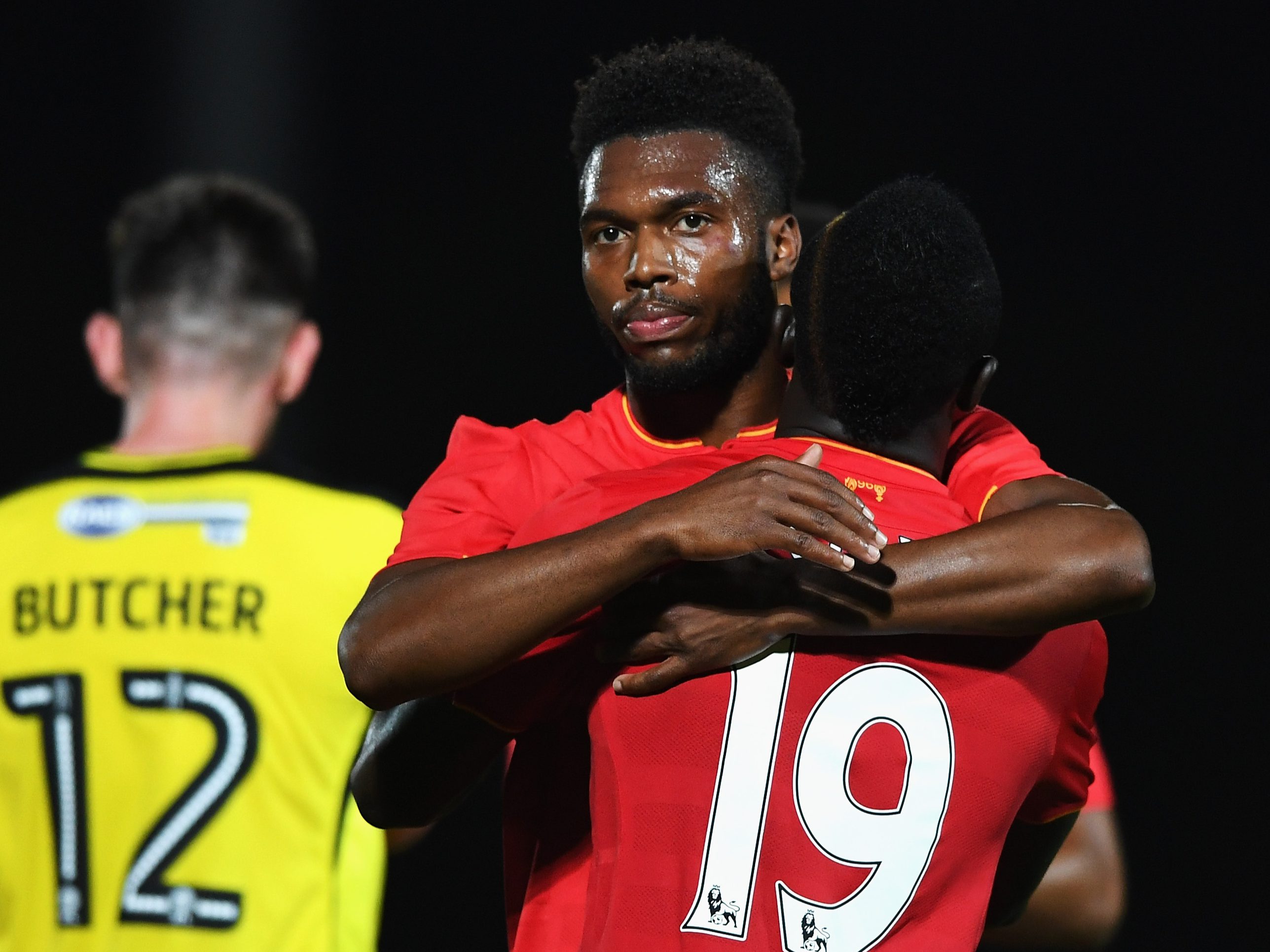 I’D LOVE to be at Sam’s first training session — at least to see if he shows any signs of nerves.

At club level, when a new manager comes in, it is the players who feel apprehensive. Will the new boss rate them, will he bring in players, could they be on their way?

But Sam did not inherit the squad. He has selected them, so he rates them. He is the one with something to prove.

I am encouraged that Sam does things his way and commands loyalty — shown by the fact that players, such as Kevin Nolan, will follow him from one club to another.

Man-management is one of the most important qualities a manager can have. And there is no badge for that!