SAM SIMMONDS and Tom Curry will be handed Lions starts in a blockbuster back row. 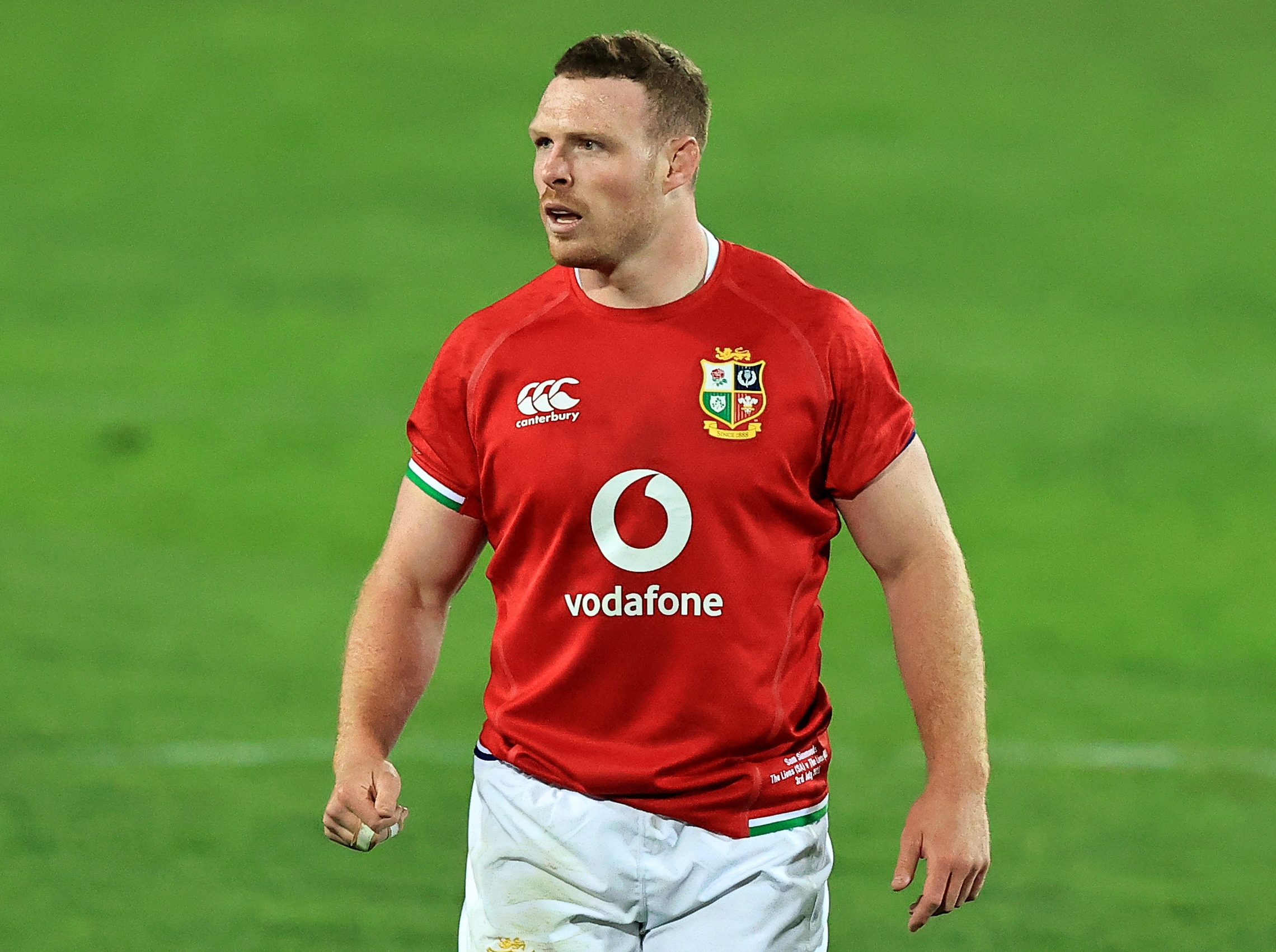 And after he for his first run-out in the shirt in Saturday's thumping win against South African's very own Sigma Lions, Exeter Chiefs no.8 Simmonds is now being named in a beastly back-row with Curry and Josh Navidi.

Despite bizarrely being overlooked by England boss Eddie Jones since 2018, Simmonds is ready to make his mark at Test level after his record-breaking season.

He said: "To be involved in a starting XV would be amazing.

"It was great to get the win and it was nice to get off the bench on Saturday, but starting is different.

"When you are starting, you really get the opportunity to show what you can do and hopefully what I have been doing in the last year or so.

"I can put that into a Lions jersey. My sole focus now isn’t on England selection or anything like that. It is playing well for the Lions.

“As soon as I got selected for the Lions squad that was my sole focus – to push everyone here.

"To try and get as many games as I can and as a team the ultimate goal  is to win the Test series in South Africa.

“Since being selected, that's what you've been waiting for, to be able to pull on the shirt and represent the Lions and just be amongst it with all the history and the players that have been before you."

Gatland has been a huge fan of Simmonds, 26, for some time now.The Kiwi coach sees his try-scoring heroics, pace and footwork as a huge weapon to throw at the physical Springboks in the Test series.

Asked what he has been told to deliver out here on this tour, Simmonds said: "Gats has pretty much said: ‘Go out and just do what you have been doing.’

“It is not quite a free licence, but he has told me to unshackle myself and go and prove why they picked me and why I'm in the squad.

“They are the ones who have given me this opportunity. It's up to me then to put my game on the opposition.

"Training has been like that. It has been short and sharp. It allows you to get into the game straight away.

“It is tough here at altitude so it's good to keep the sessions quite short. But bodes well for games."

Curry finally makes his first appearance, too, after suffering a minor muscle tweak in the gym. 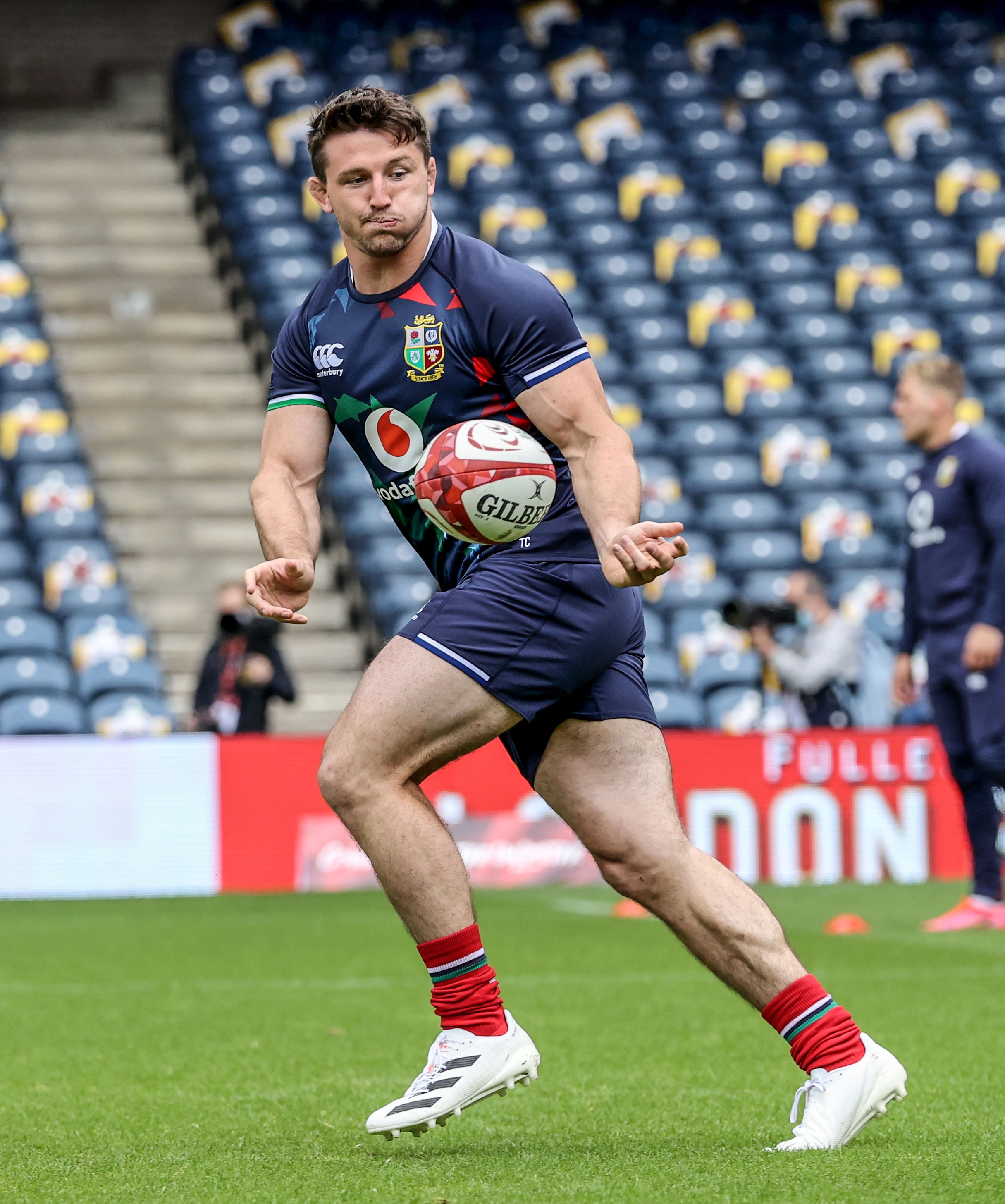 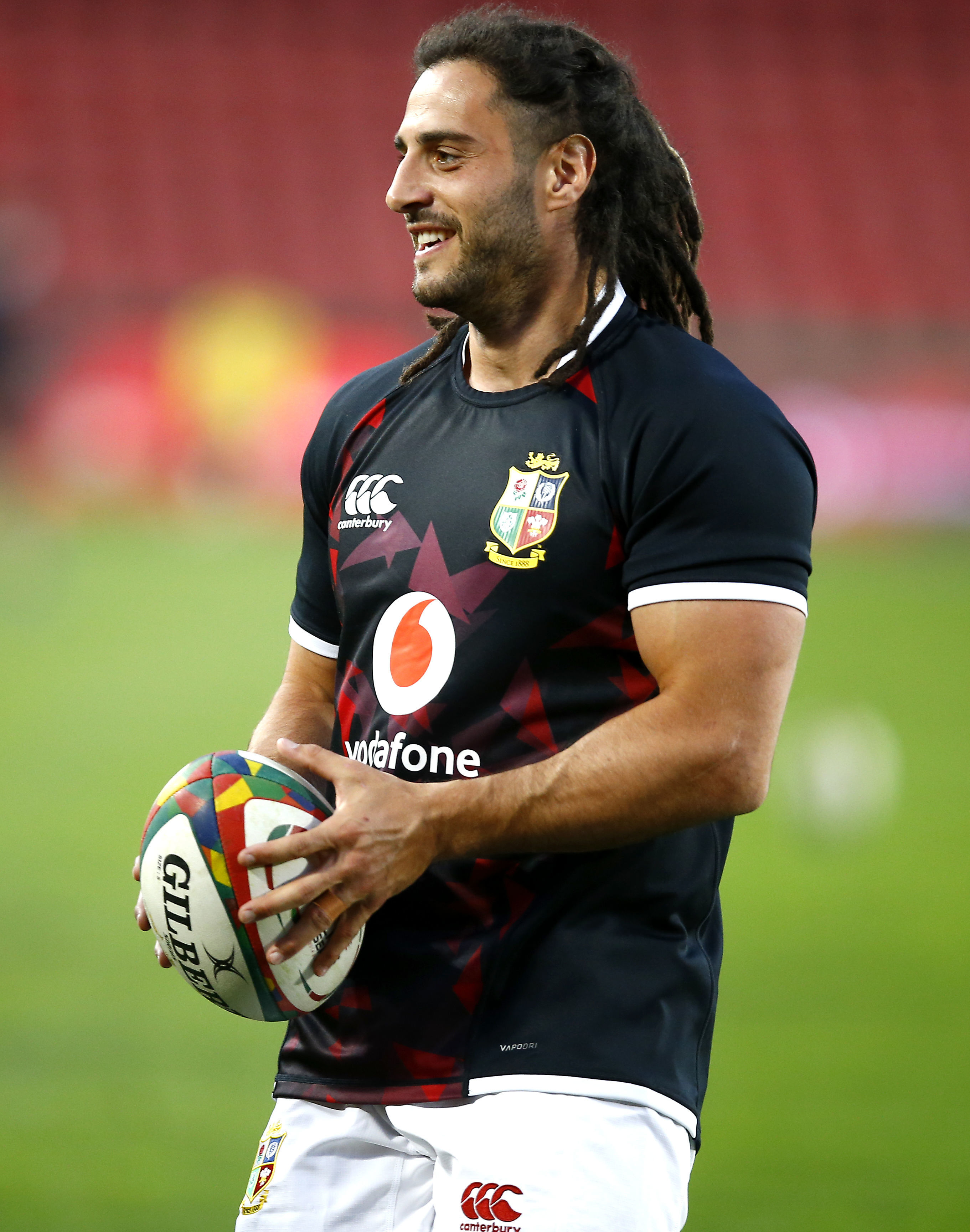 Gatland added: "In the first couple days here he just did a very, very slight pec strain in the gym.

"So we have just been looking after him and he is back in full training now.

"There are three loose forwards who haven't started now, so you can probably guess who they will be for next week.

"It's a different type of loose forward trio, but exciting in another way as well. So it will be interesting to see how they gel together.

"He has been working hard and if it were a Test match he would have been available.