ALEXIS SANCHEZ has issued a groveling apology to Manchester United fans, pinning the blame for his poor form on injuries.

The Chilean also vowed the club would eventually return to Europe's top "as it was in the old days with Sir Alex Ferguson". 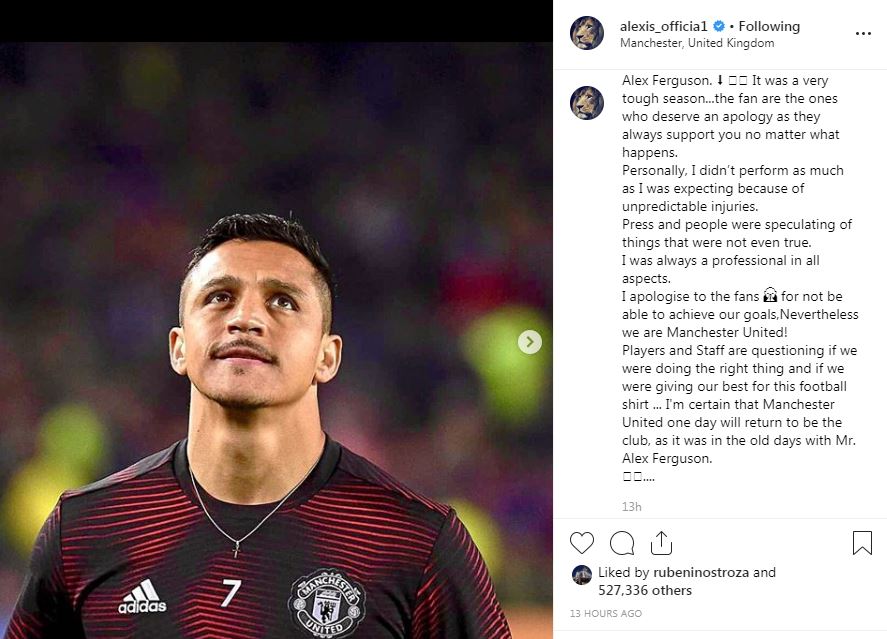 Sanchez did little to help his team-mates in their ill-fated quest to secure Champions League qualification, scoring just two goals in 27 games for the Red Devils.

He showed remorse for his poor form, blaming it on "unpredictable injuries" he had suffered.

But Sanchez insisted better days are to come for United, reassuring fans he has always given his best in a Red Devils shirt.

I was always a professional in all aspects. I apologise to the fans for not be able to achieve our goals

The forward wrote: "It was a very tough season… the fan are the ones who deserve an apology as they always support you no matter what happens.

"Personally, I didn’t perform as much as I was expecting because of unpredictable injuries.

"Press and people were speculating of things that were not even true.

"I was always a professional in all aspects.

"I apologise to the fans for not be able to achieve our goals. Nevertheless we are Manchester United!

"I'm certain that Manchester United one day will return to be the club, as it was in the old days with Mr. Alex Ferguson."

Rumours have emerged, claiming Sanchez is "sad, despised and doubting everything" at Old Trafford – and hoping to end his nightmare spell in Manchester. 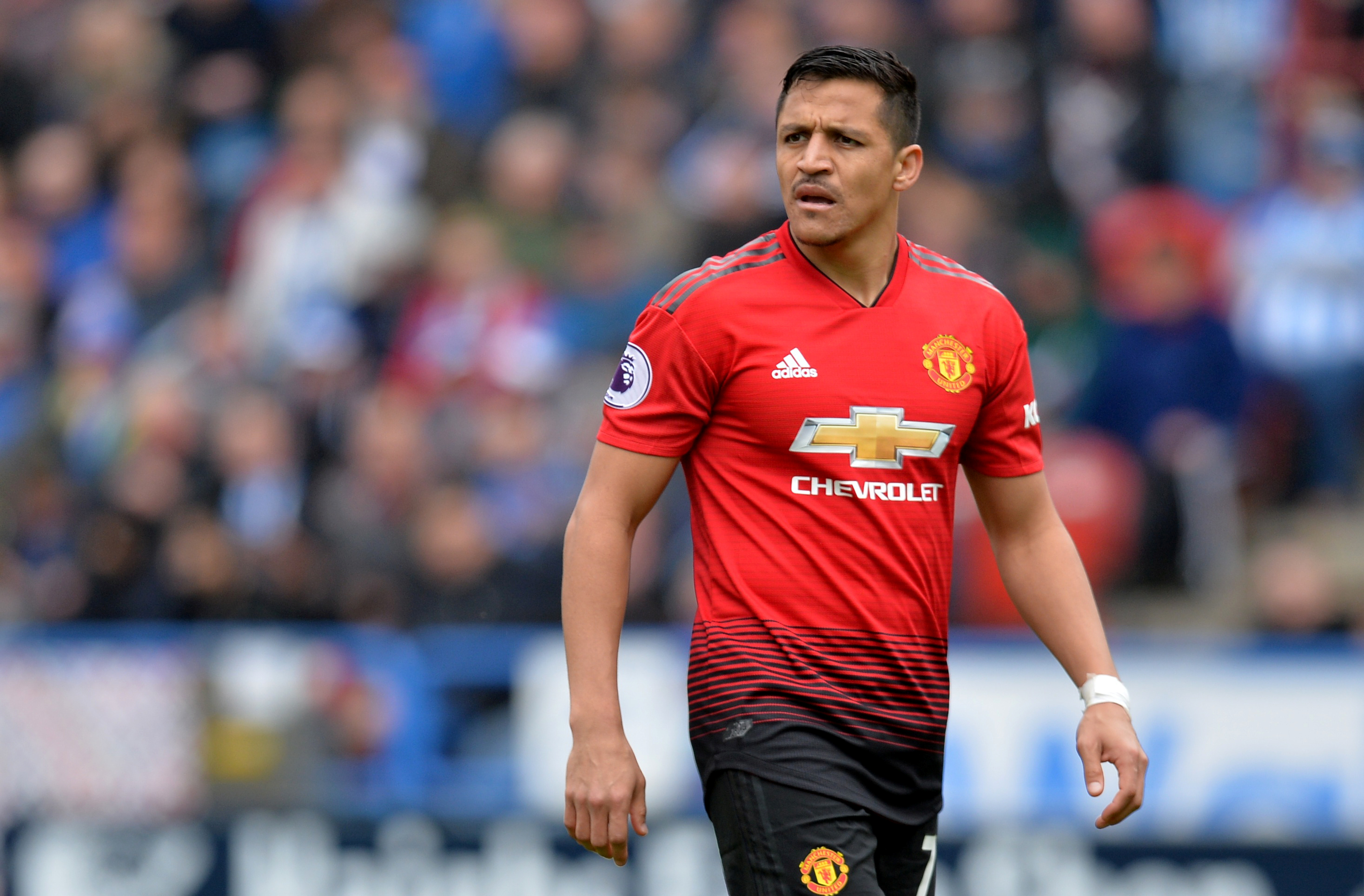 And SunSport exclusively told you that his eye-watering £505,000-a-week wages are causing a conflict in the United dressing room.

The Chilean is believed to be hoping for a return to Italy, with Inter Milan keen on offering him an escape route.