IT'S week after week of top class jumps action at the moment and the caravan rolls on to a mouthwatering Tingle Creek on Saturday.

Eight of the best 2m chasers in training take to the turf in what is sure to be a cracking spectacle. 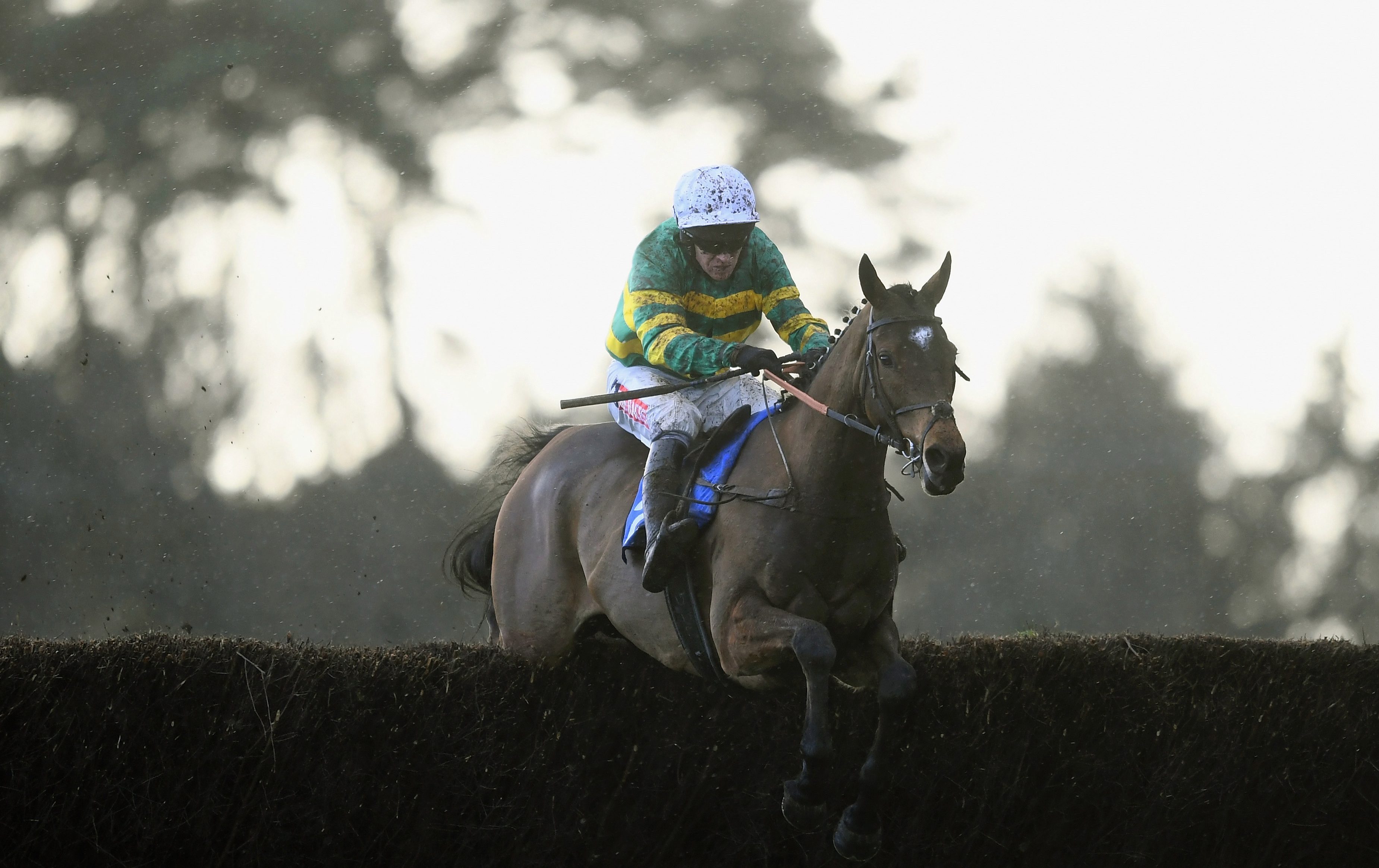 A Tingle Creek for the ages

Critics may say that because there's no star in the vein of Altior or Moscow Flyer in this year's renewal, it's not a classic.

However, in terms of sheer competitiveness this is undoubtedly one of the most memorable editions of the race in recent years.

Two former winners in Politologue and Un De Sceaux take to the stage once again in a bid to usurp young pretender Defi Du Seuil, while improvers Janika, Dolos and Ornua also take their chance.

Throw in the classy Sceau Royal and Waiting Patiently and you have a feast to savour.

How will the race be run?

Expect tearaway Un De Sceaux to take up the running from an early stage.

Willie Mullins' veteran loves to bowl along at the head of affairs and if he gets into a good jumping rhythm then he'll very tough to catch.

Ornua also loves to go from the front so it will be interesting to see if they take each other on.

Expect Defi Du Seuil to sit tracking the pace – Barry Geraghty will be doing his utmost to deliver him as late as possible – with Politologue likely to be doing the same.

Sceau Royal and Waiting Patiently will be delivered late in a race that's sure to be run at breakneck speed.

Where should I put my money?

This isn't a race in which to get too heavily involved but without doubt the play is a Defi Du Seuil/Un De Sceaux reverse forecast.

Willie Mullins' contender always runs well here and he's likely to be bang there at the business end if getting an easy lead.

Defi Du Seuil will be ready to pounce and it could well be between the two of them.