MAURIZIO SARRI has been unveiled by Juventus – and immediately took a dig at Eden Hazard by claiming he caused defensive problems for Chelsea last season.

The Blues saw their star player quit the club to make a £150million move to Real Madrid earlier this month in a major blow to their plans for next year. 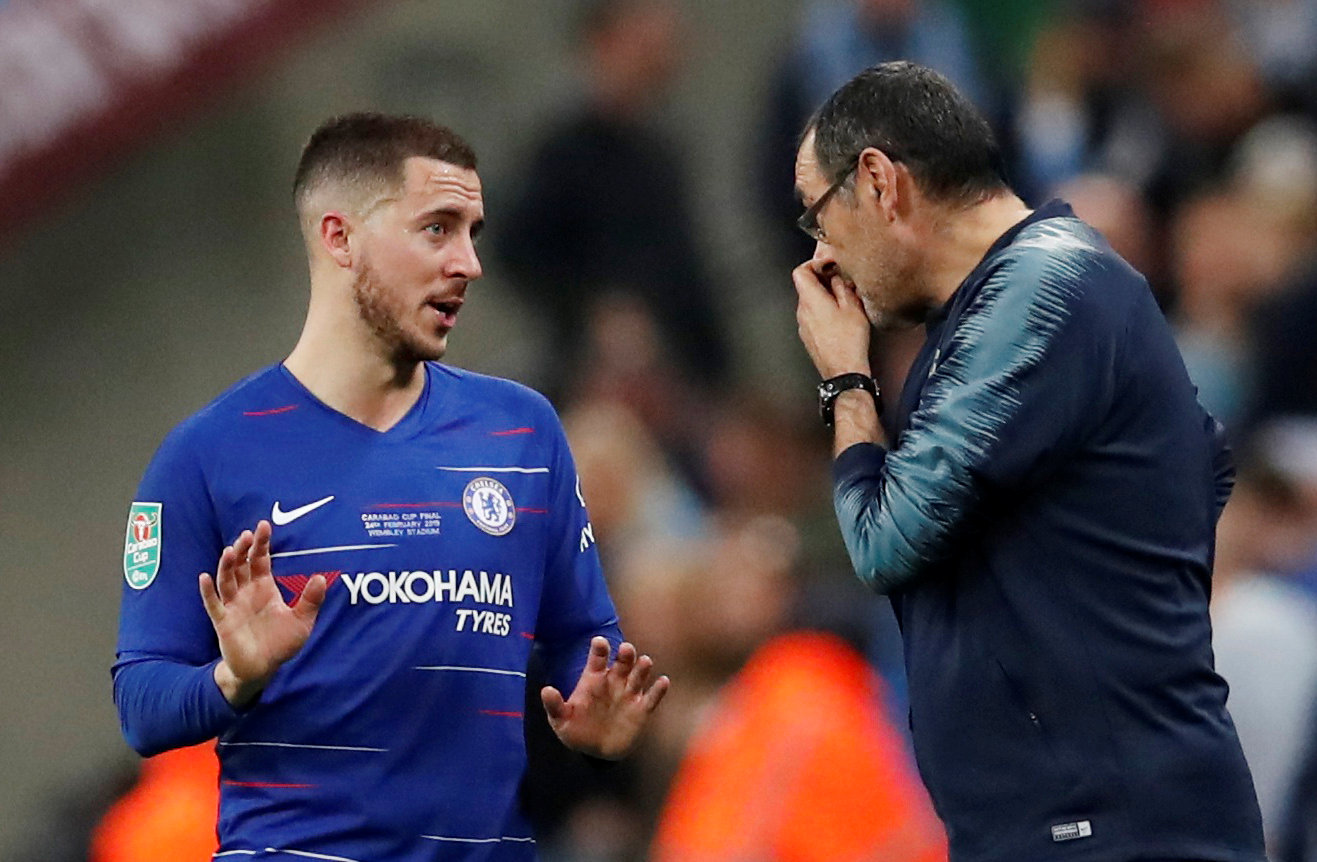 But while Hazard is widely recognised as one of the best players to have graced the Premier League, his former manager claims playing him caused problems for his Chelsea side.

As he was unveiled as Juventus boss this morning, Sarri claimed he had to change his whole approach to the game just to accommodate the 28-year-old.

He said: "We had to accommodate Hazard's characteristics, as he could change the game.

"But also his presence caused issues in defending that we had to work on."

Sarri also went on to hint that he is about to manage better players at Juve than he did working at Stamford Bridge – especially Cirstiano Ronaldo.

He added: "I coached some very strong players, but training him will be yet another step forward.

"I'd like to help him break some new records."

The 60-year-old admits his arrival at Juventus has been greeted with doubt in some areas because of his lack of silverware as a manager.

Winning the Europa League with Chelsea last season was the first and only trophy he has claimed during his professional coaching career. 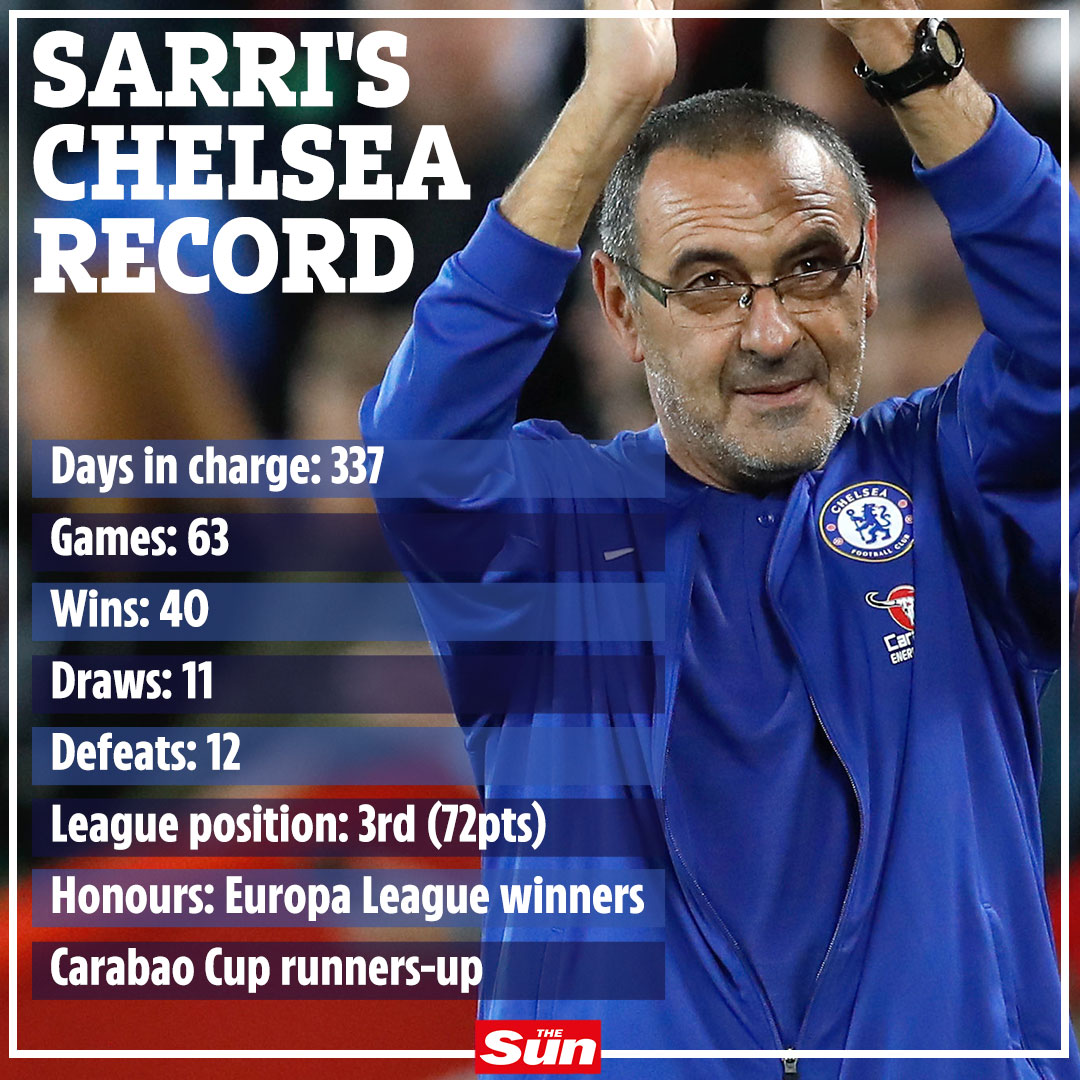 He added: "I arrive with scepticism, as everywhere. I arrive in Empoli from C and they are sceptical. 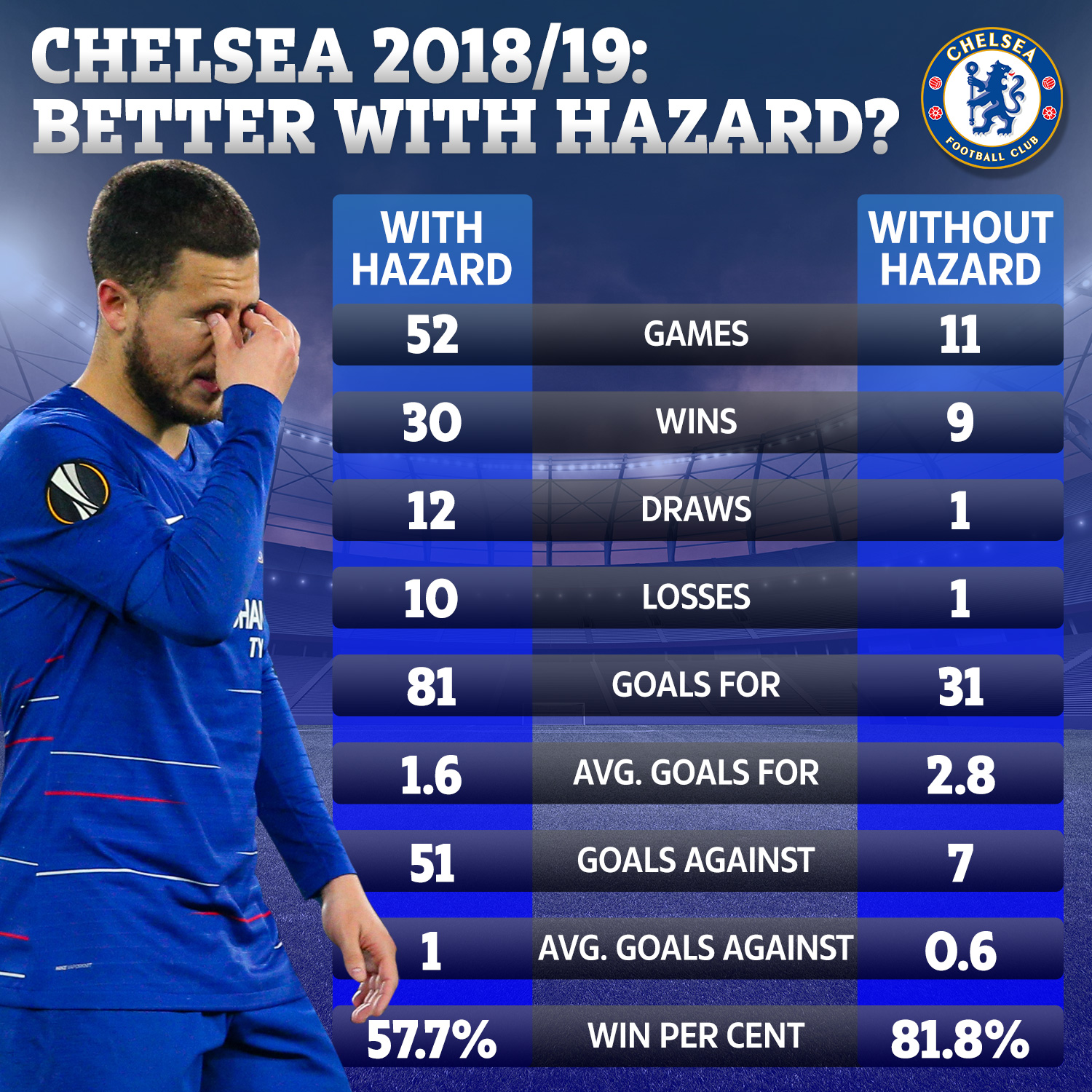 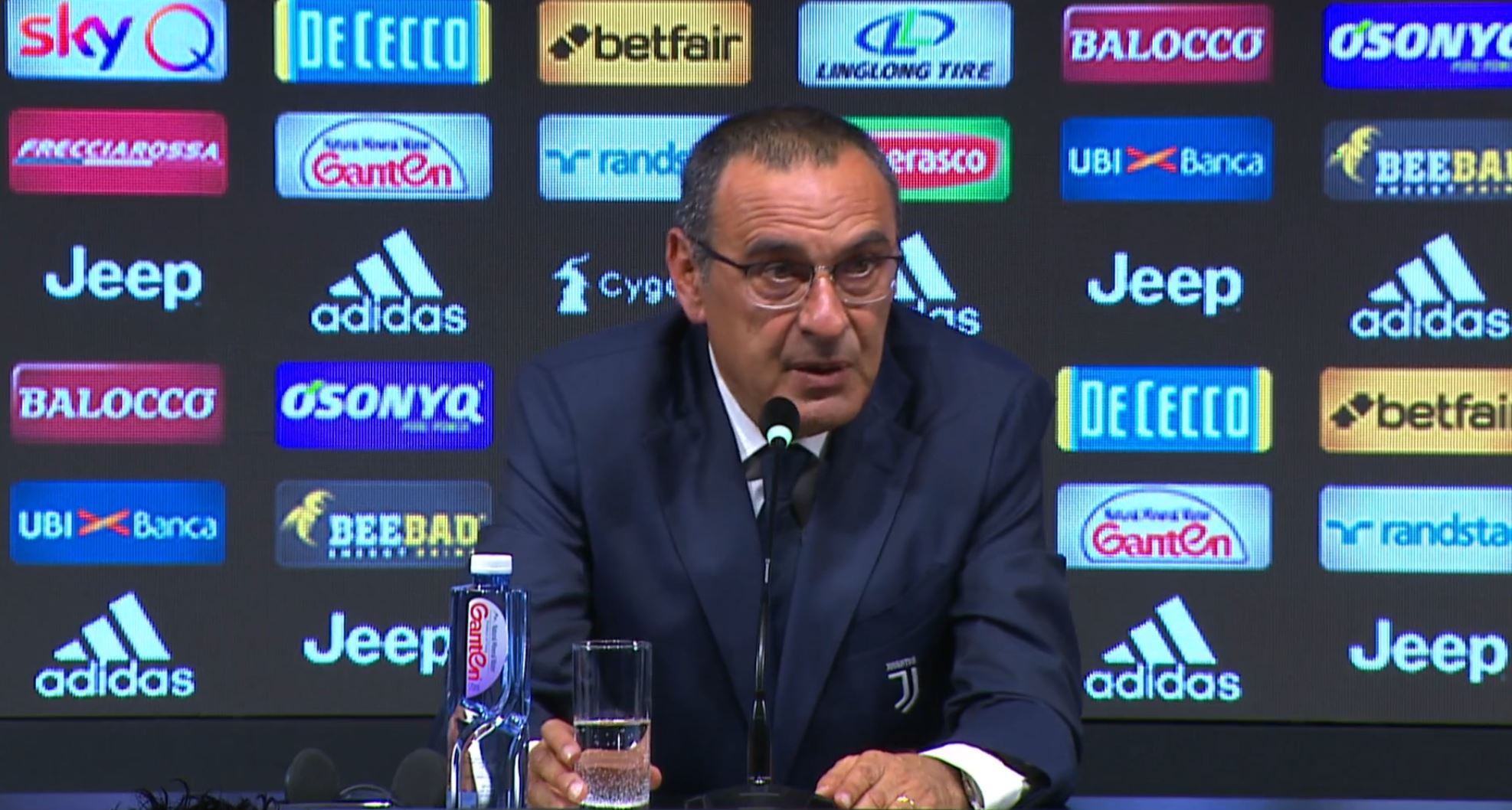 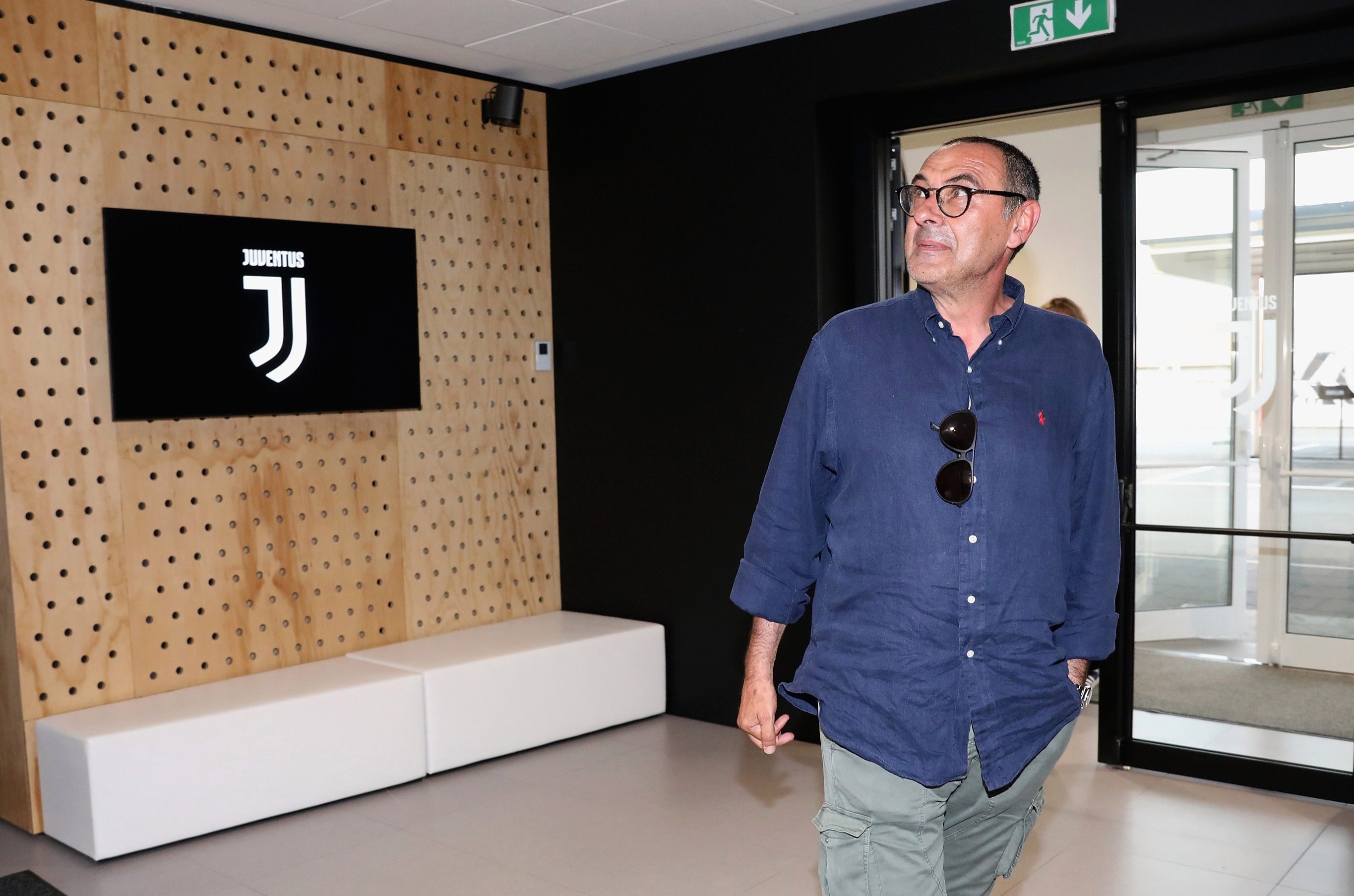