WE'VE been spoiled with some top-class racing over the last couple of weeks.

And this weekend's offering is no exception. Our man Jack Keene has picked out his best bets on ITV and looks to keep his red-hot run of form going. 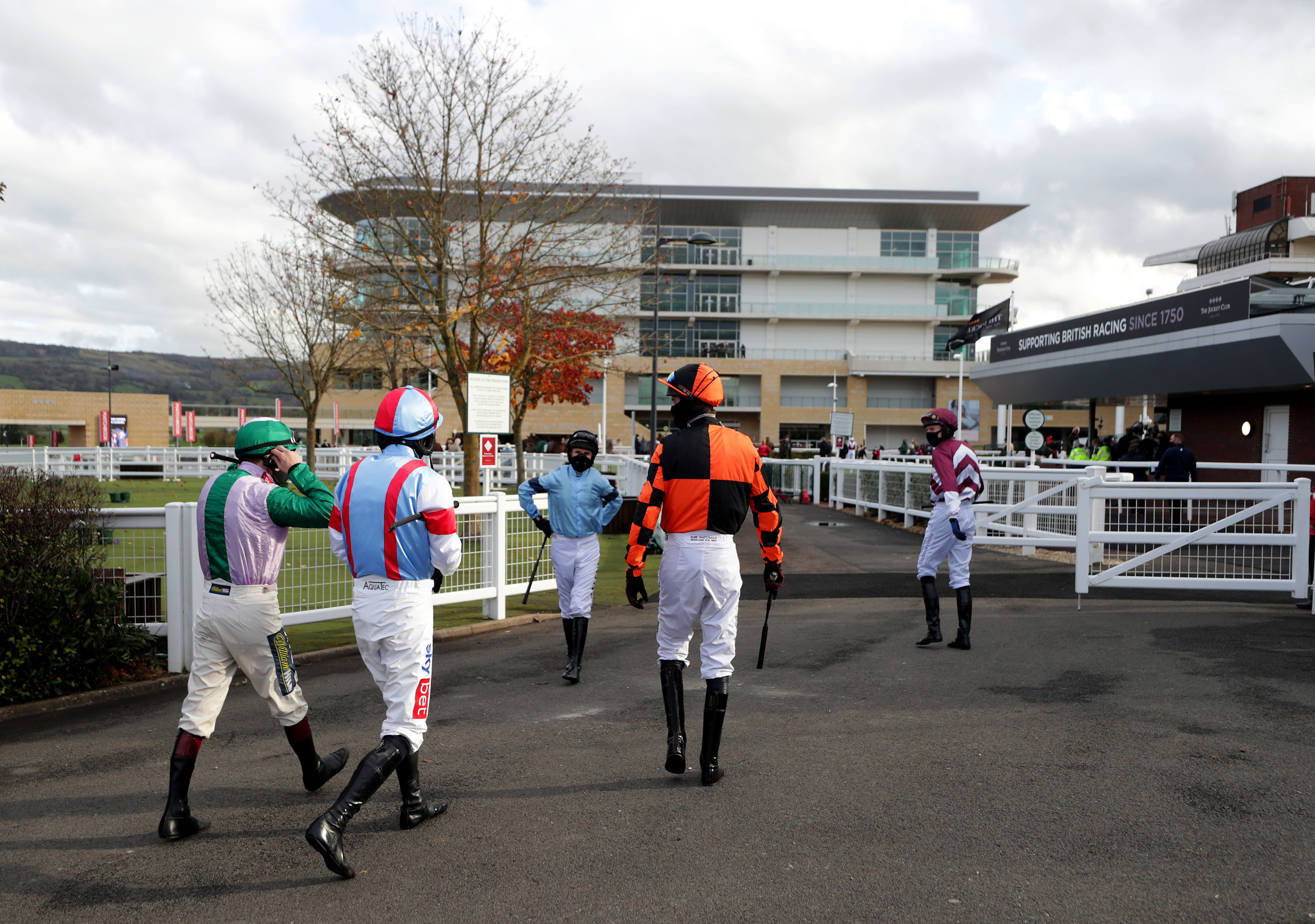 If you love the jumps then you're in for a right treat this weekend (and right through until Christmas, for that matter).

It's Paddy Power Gold Cup day at Cheltenham and what a renewal of the big race.

The market is headed by Mister Fisher, but Saint Sonnet and Simply The Betts are hot on his heels and by the time this column goes live they'll have probably flip-flopped in the betting.

I reckon this can go the way of SLATE HOUSE (2.15 Cheltenham) for Team Tizzard.

The eight-year-old finally began to live up to his reputation last season when sent chasing, winning comprehensively first time out over this C&D.

Colin Tizzard rolled the dice and aimed him at this race 12 months ago on just his second start over fences. He tanked through the race and looked a huge danger when crumpling on landing at the second last as the 4-1 favourite.

He gained compensation on his next two starts, winning at Huntingdon and the Grade 1 Feltham at Kempton, but his final two outings of the campaign were a write-off as the stable struggled for form in latter part of the winter.

He is a horse who goes well fresh and loves it around this track. He ran off 147 in this last term and is only 5lb higher off 152 this year. That mark should be well within reach for a proven Grade 1 performer.

He is a big, strong horse and if he follows the trend of smart chasers from his stable he will get better with age. He is the value (and the forgotten horse) in the field, I've no doubt about that.

Later on the card, the reliable TOPOFTHECOTSWOLDS (3.25 Cheltenham) is an each-way bet to nothing.

He's a 140 chaser but he's been switched back to hurdles the last twice, winning comfortably at Uttoxeter before a solid third here in October in a good novice.

The return to handicap company is a big plus and he is undoubtedly well-treated off 132, while ground conditions are absolutely ideal.

Nigel Twiston-Davies had a relatively quiet start to the jumps season proper, but he's had three winners over the past week so his horses look to have turned a corner.