The Hartlepool fighter, who is unbeaten in her professional career, was making the first defence of the title she won almost exactly a year ago and it did not last long.

It was a big step up in class for Muzeya and, although she came out with all guns blazing, she quickly ran out of steam and the referee stepped in just before the end of the second round.

Marshall, 30, is now set for a super-fight against American Claressa Shields, and the pair will fight on the same card in December. 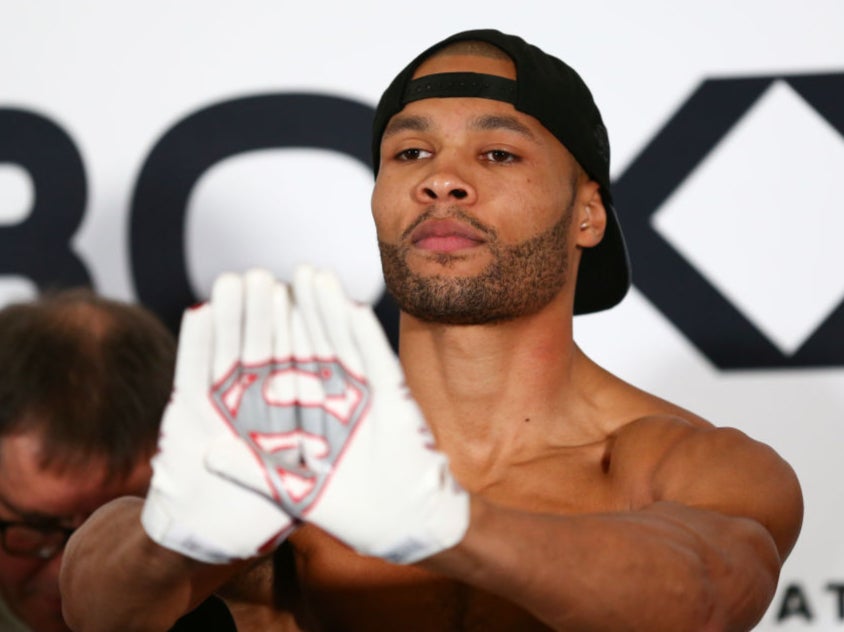 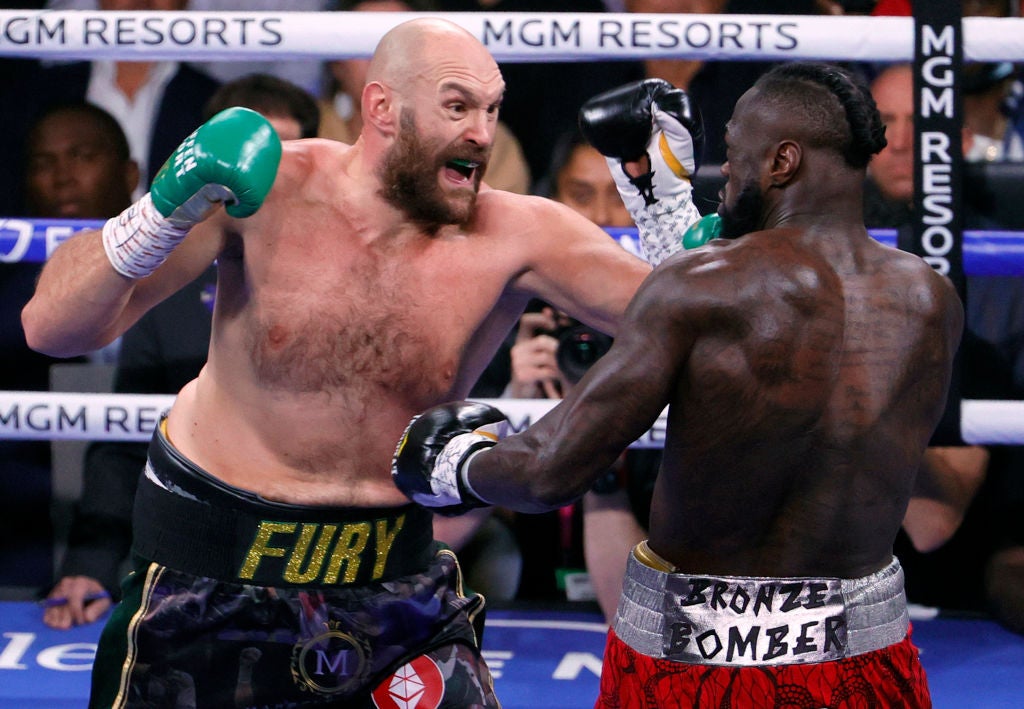 It was a good night for trainer Peter Fury, whose son Hughie defeated Christian Hammer in a heavyweight contest that ended when the Romanian retired through injury after a bruising fifth round.

Hughie Fury, who has set his sights on emulating cousin Tyson as a world champion, said: “I was very easy in there, I was going through the gears.

“We had a lot more gears to offer. The stoppage was coming no matter what. He was getting hit constantly.”