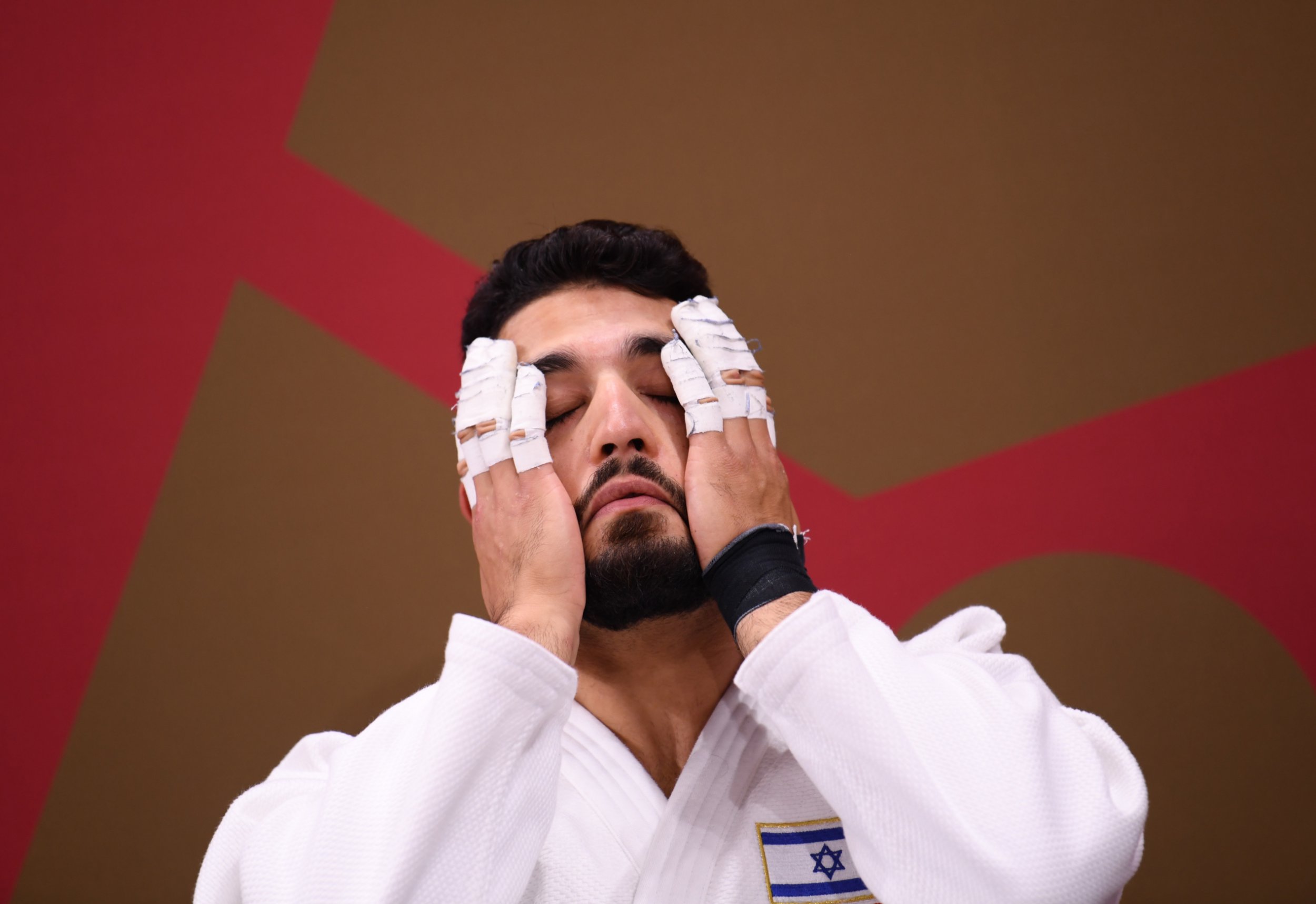 A judo competitor at the Tokyo Olympics has become the second to be ordered to leave the games for refusing to fight against an Israeli.

Nourine said he made his decision in support for Palestine while Abdalarasool has not made any public statement.

His team claimed he had suffered a shoulder injury, but Butbul was not convinced.

He said: ‘These are things that sometimes occur in judo, so it wasn’t that odd for me. I just had to wait, stay focused and wait for my first chance.’

Nourine, from Algeria, had his accreditation removed and plans were made to send him home. He had previously quit the World Judo Championships in 2019 before facing Butbul.

Butbul is ranked seventh in the world, while Nourine is 31st and Abdalrasool is 469th, only qualifying through a late invitation.

Butbul went on to beat Victor Sterpu and made it to the quarterfinals which he lost to South Korea’s An Changrim.

Butbul refused to talk about politics after his eventful day, instead lamenting his athletic shortcomings.

He said: ‘I came with a pure aim to win a medal, and it’s very hard for me to bear that I didn’t fulfill my own expectations

”That was the goal I put into the whole of my career. It’s still too early for me to understand what happened. I wasn’t precise in executing my plan, but in judo sometimes there is a gap between how you plan and what is in reality.’