NEYMAR will be available for £145million next summer thanks to a secret clause in his contract, according to reports in Spain.

The Brazilian poster boy has been a target of Real Madrid since leaving Barcelona and is reportedly unhappy at Paris Saint-Germain. 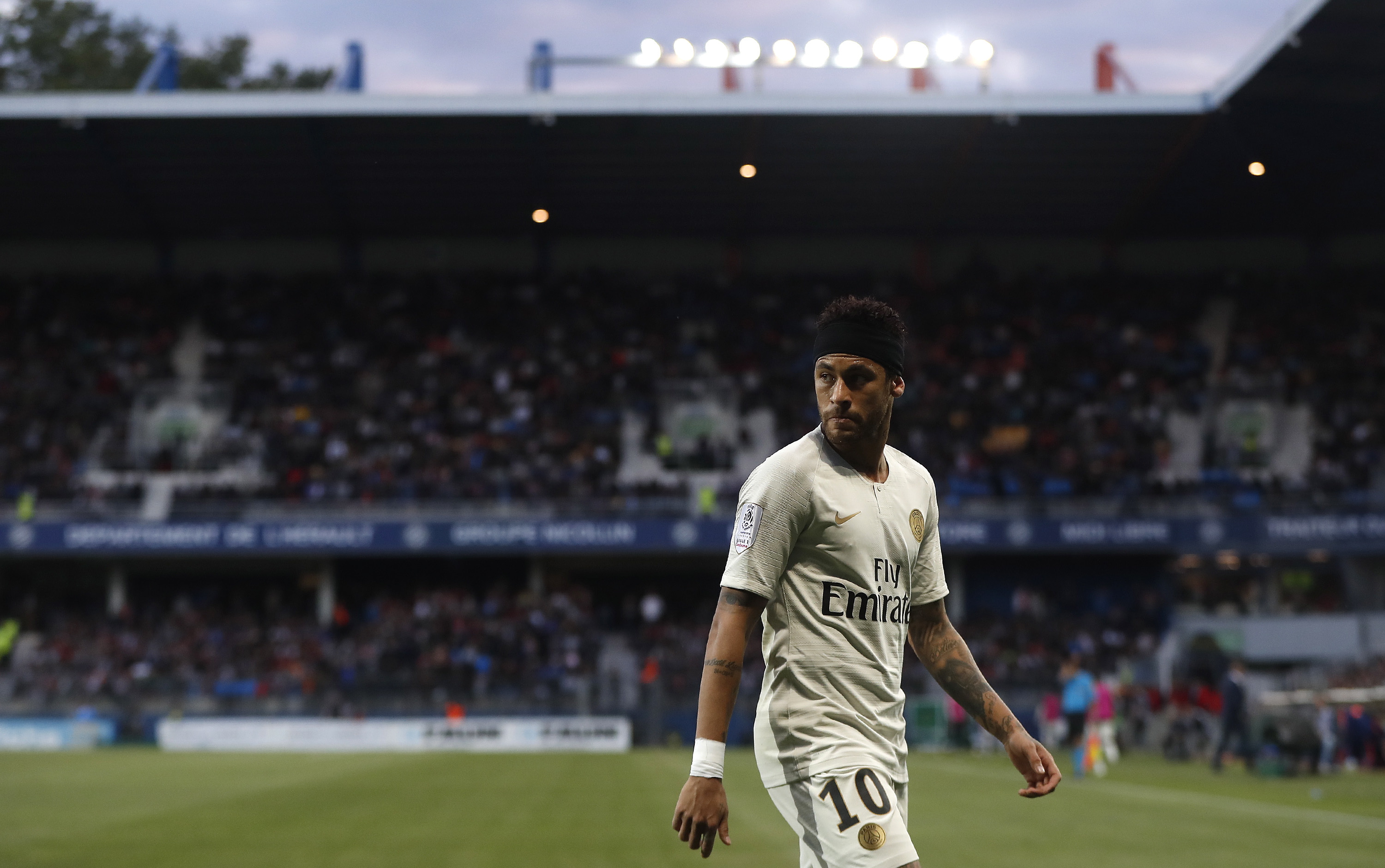 Mundo Deportivo now report that a clause in his contract could see him terminate his stay in Paris in June 2020.

PSG bought Neymar for a record £198million in 2017, but his deal states that he is free to negotiate an exit after three full seasons.

The 27-year-old Brazil captain has openly flirted with a move out of Ligue 1, while Los Blancos stars have talked up the prospect of him playing at the Santiago Bernabeu.

Last month, Casemiro described Neymar as in the "top three" best players in the world.

"It is up to the coach to talk about whether they can play together or not. There's no doubt they are great players.

"Of course, they can play in any team in the world."

This week, Neymar has found himself in hot water with manager Thomas Tuchel and French officials after he was caught PUNCHING a fan after the French Cup final defeat against Rennes.

The report also claims that Neymar's comments after the game about respect and commitment didn't wash with his team-mates.

Neymar has missed 49 matches in two seasons in France, and during his time off was spotted partying in Rio de Janiero.