Poshmark more than doubles its value in blockbuster Nasdaq debut

Not all of Serena Williams’ 23 Grand Slam trophies are up on one shelf.

During an appearance this week on “The Late Show with Stephen Colbert,” the 39-year-old tennis ace — who is readying for this year’s Australian Open in quarantine — shared where some of her awards reside.

“My first grand slam I left at my dad’s house at the time, and I said, ‘You keep it, cause I’m going to get another one,’ and that was at the US Open,” Williams said.

While some prizes are in France with Williams’ coach, others have slipped from her grasp.

“There’s several in my house, I think one, or two, or three are missing,” Williams said, noting a past gathering could be to blame.

“Honestly, I feel like I had a house party years ago and someone got a little too happy at it. I don’t know, but I always wonder like, ‘Wait, is that where one of my Wimbledon trophies went?’ But fortunately enough I’m not attached. I’m not really attached to things.”

“I’m like, ‘Can I trade in my small replicas for the bigger ones?’” she said.

The Australian Open gets underway next month. 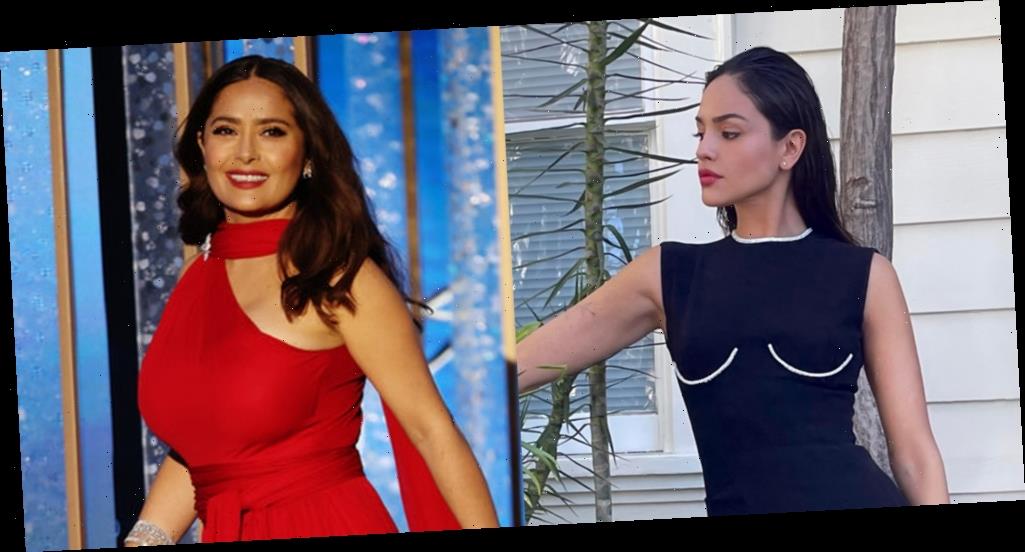