BARCELONA striker Sergio Aguero has revealed he rejected the iconic No10 shirt out of respect for Lionel Messi.

The 33-year-old linked up with the LaLiga giants on a free transfer in the summer after running his contract down at Manchester City. 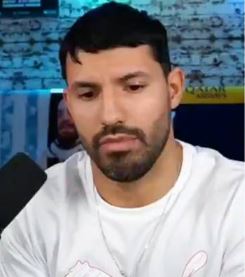 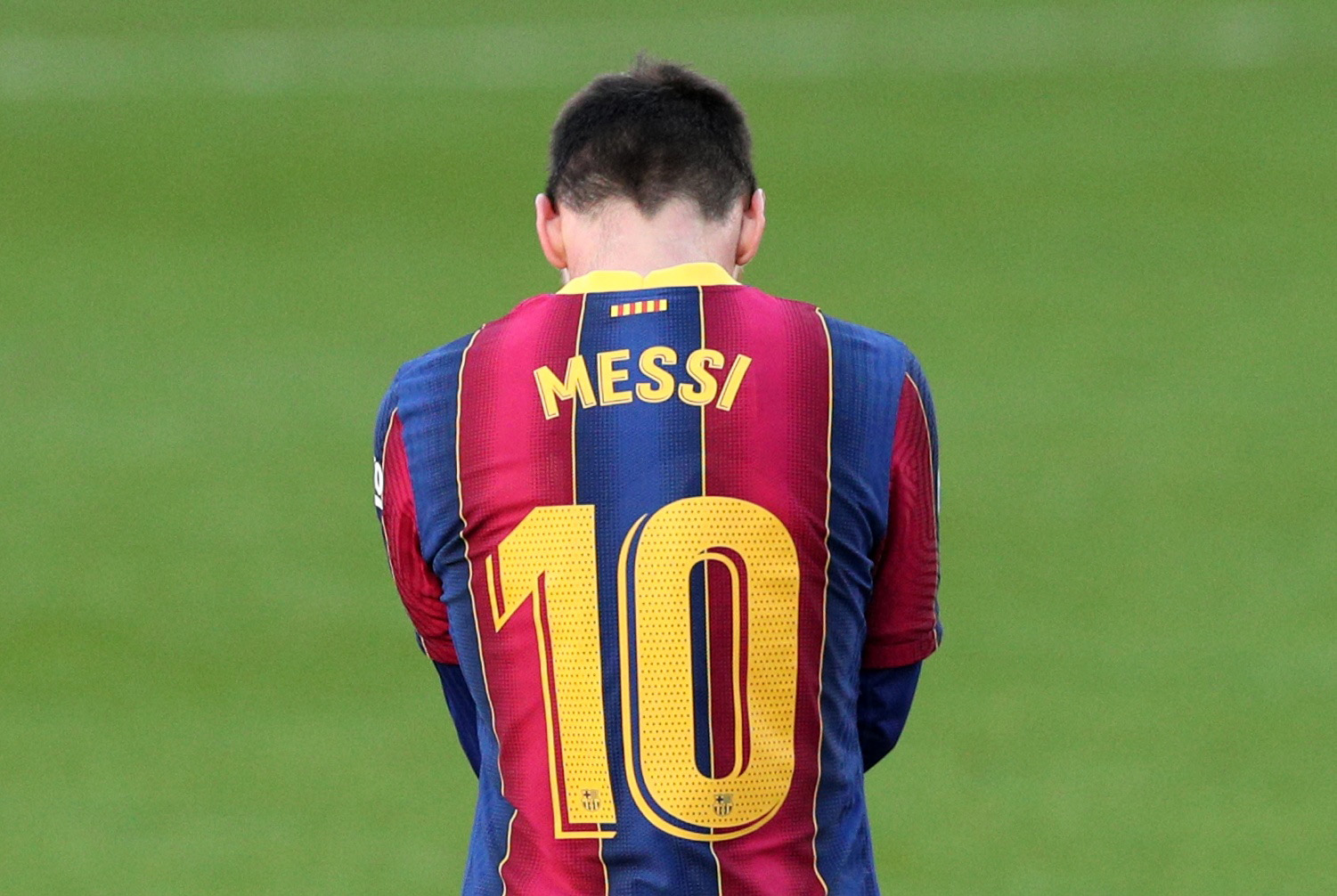 He had initially joined in the hope of playing alongside his close friend, before Messi departed the Nou Camp to join Paris Saint-Germain.

Following his Argentine compatriot's shock exit, Aguero has declared that the Blaugrana offered him the chance to wear the No10 jersey.

But the centre-forward, who is yet to feature for Barca due to injury, has stated that he passed up the opportunity.

The five-time Premier League winner made the revelation when speaking to Spanish Twitch streamer Ibai Llanos.

Quoted by Sport, Aguero explained: "Refusing to wear the No10 shirt at Barcelona?

"It wasn’t that I didn’t want to, but it was out of respect for Messi."

Gerard Pique told Llanos in a previous Twitch session: "I told Kun to take it, but he doesn’t like the idea.”

Instead, Aguero has taken the No19 jersey in Catalonia – the number Messi wore for Barca between 2006-2008.

Barca starlet Ansu Fati has been entrusted with the No10 top, despite calls from Ronaldinho to retire the shirt.

Prior to Fati being given the jersey, former Barca midfielder Ronald De Boer urged the club to give the number to a young player.

He told talkSPORT: "We had it with Johan Cruyff No 14 [at Ajax], of course.

"In another way, no, you have to always dream to be just as good as Messi. I think the No10 must stay alive, not to say okay we'll put it some place and nobody's going to touch it.

"I mean, Messi's Messi. […] If I think about Messi, it's about his football skills, so not his shirt.

"Try to give it to a youngster who wants to be just as good as Messi."