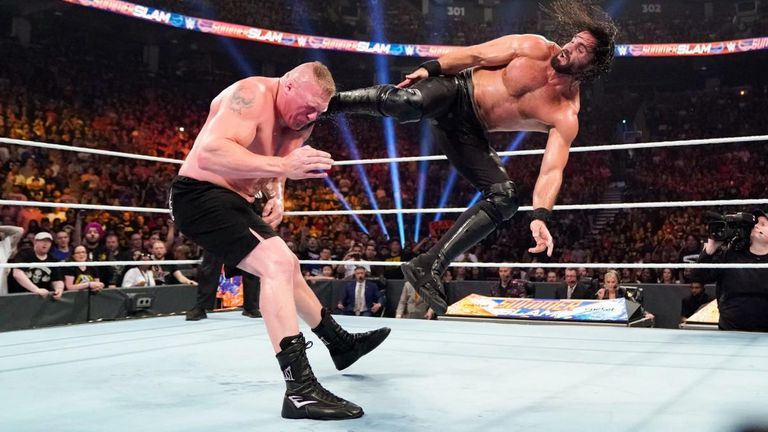 Seth Rollins has been crowned the best wrestler in the world in prominent magazine Pro Wrestling Illustrated.

The long-running periodical has Rollins in first place in their annual list of the 500 best wrestlers in the world today, known as the ‘PWI 500’.

It is the second time Rollins has been top of the list, following his nomination in 2015, and in reaching the decision, the magazine said: “With his Shield partner sidelined with leukaemia, Rollins seized the opportunity to fill the role of WWE’s top guy – a role many fans believe he has long deserved.” 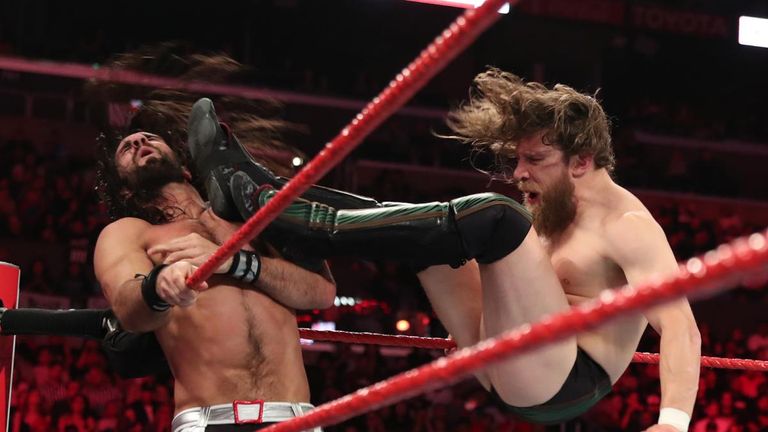 During the period of evaluation, Rollins won the Royal Rumble and defeated Brock Lesnar for the Universal title at WrestleMania 35.

All of the top four in the 500 were WWE competitors, with Daniel Bryan taking second, AJ Styles in third and Kofi Kingston fourth.