BANTAMWEIGHT champ Shannon Courtenay has been stripped of her WBA belt – despite not making a single title defence.

The Brit, 28, failed to make the weight for her fight with Jamie Mitchell on Saturday evening after coming in more than 2lbs over. 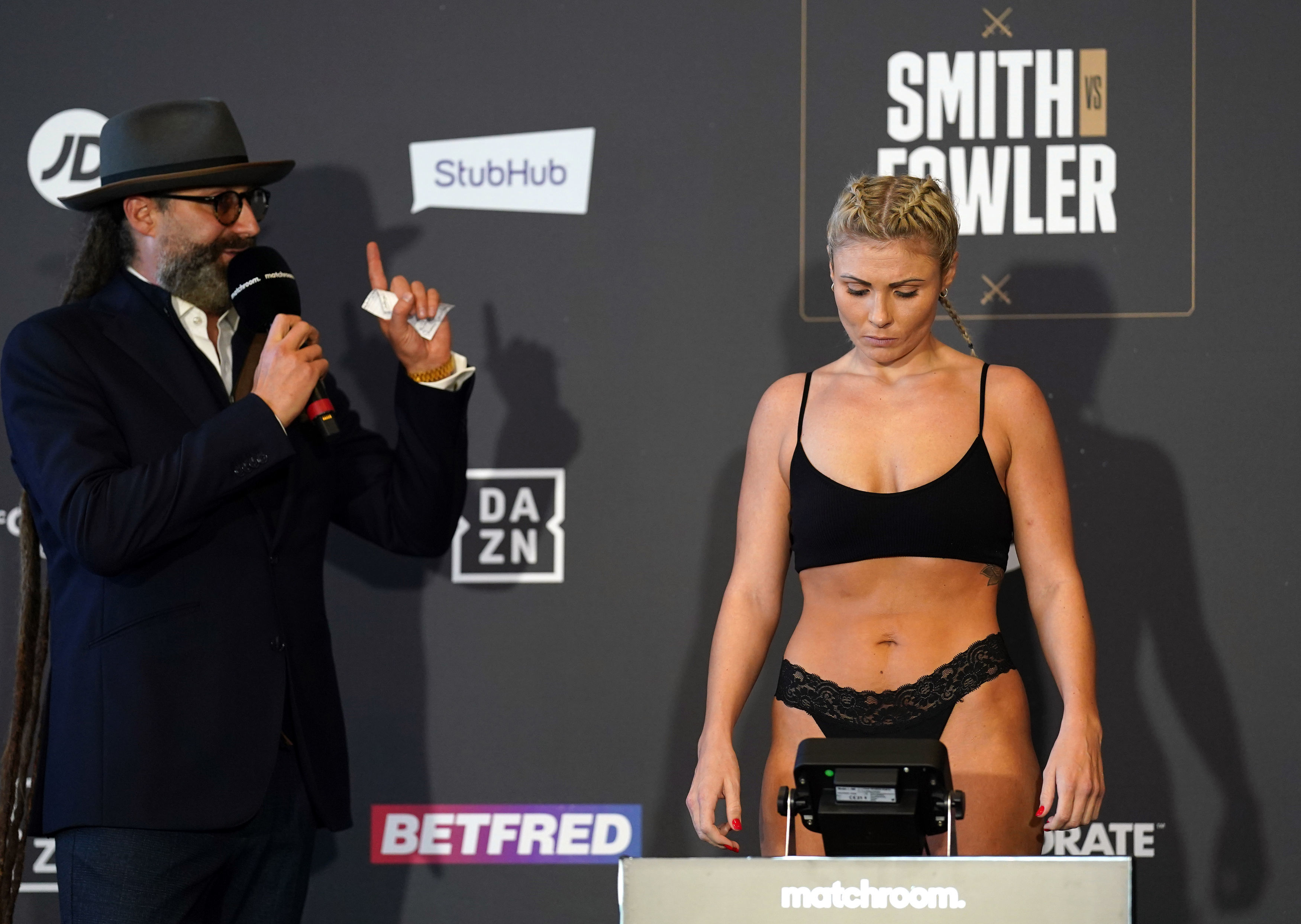 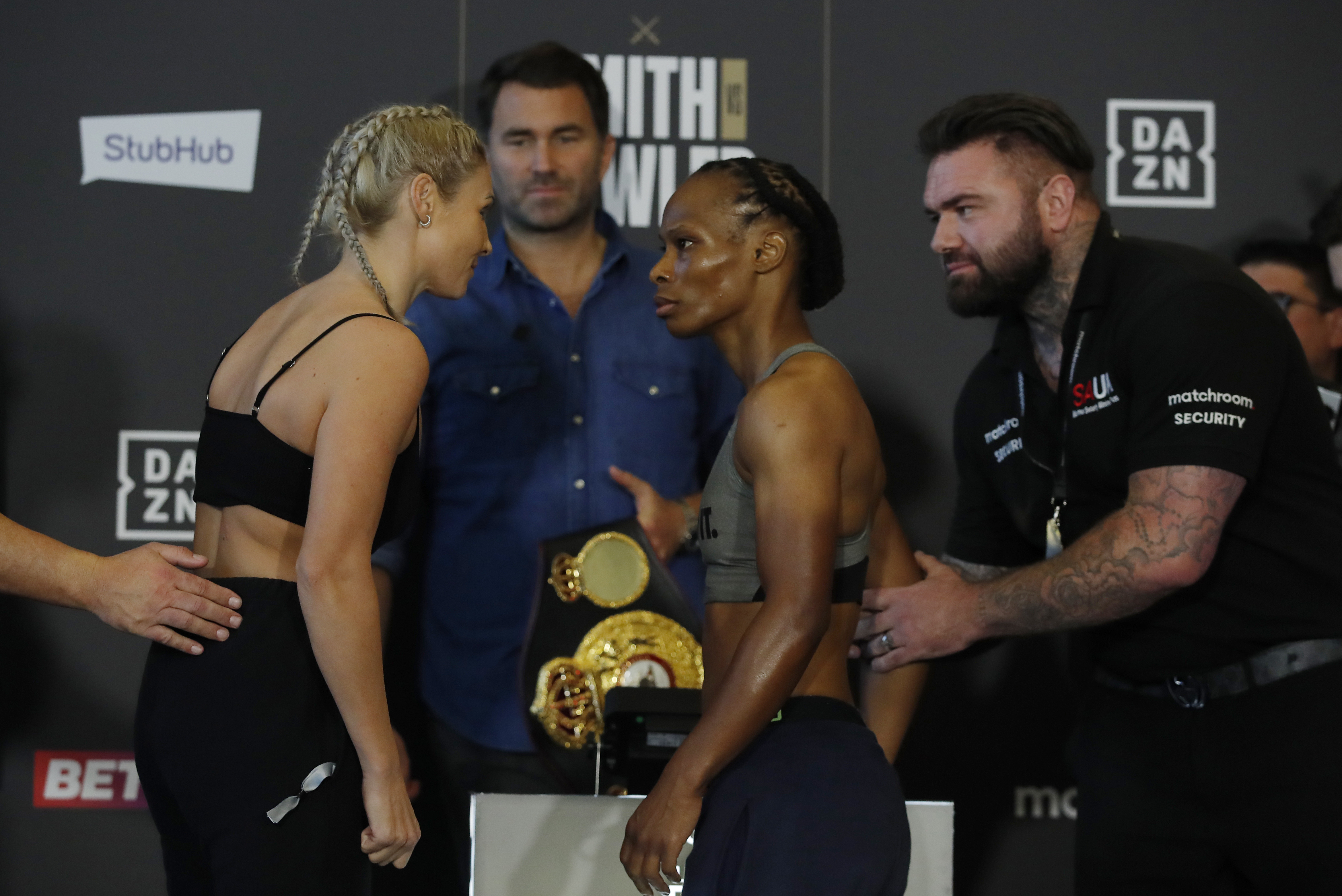 Courtenay was expected to make her first title defence on the undercard to Liam Smith super-welterweight grudge match with Anthony Fowler.

But at Friday's weigh-in, she came in at over 120-a-half pounds, two-and-a-half pounds over the 118lbs bantamweight limit.

The WBA gave her two hours to drop her weight but Matchroom Boxing have since confirmed their client has been stripped of her title.

Promoter Eddie Hearn is still hoping the fight can go ahead as planned, allowing Courtenay to regain her crown at the first attempt.

Her statement read: "Thank you to everyone that's been messaging to check on me and sending me love.

"We had no weight issues during camp and all week I've been in a really good place and ready.

"We was on weight and ready to go yesterday and then last night, unexpectedly, my menstrual cycle started which, for obvious reasons, makes women gain weight."

Courtenay, who boasts a 7-1 record, claimed the WBA bantamweight title with a points victory against Aussie star Ebanie Bridges in April.

She added: "To say I'm devastated is an understatement because this has never happened before.

"I'm always professional but this was physically out of my control.

"It's happened and I can't change it but what I can do is go out there tomorrow night, get the win and get my belt back straight after.

"And that's exactly what I'm going to do. I'm switching off now, I have a fight to get ready for."

CLICK HERE FOR LIVE UPDATES ON FURY VS WILDER 3