SHEFFIELD Utd star Oli McBurnie has arrived at court charged with stomping on a rival fan during a pitch invasion.

The striker is accused of assaulting Nottingham Forest supporter George Brinkley, 26, as chaos erupted at the Championship play-offs. 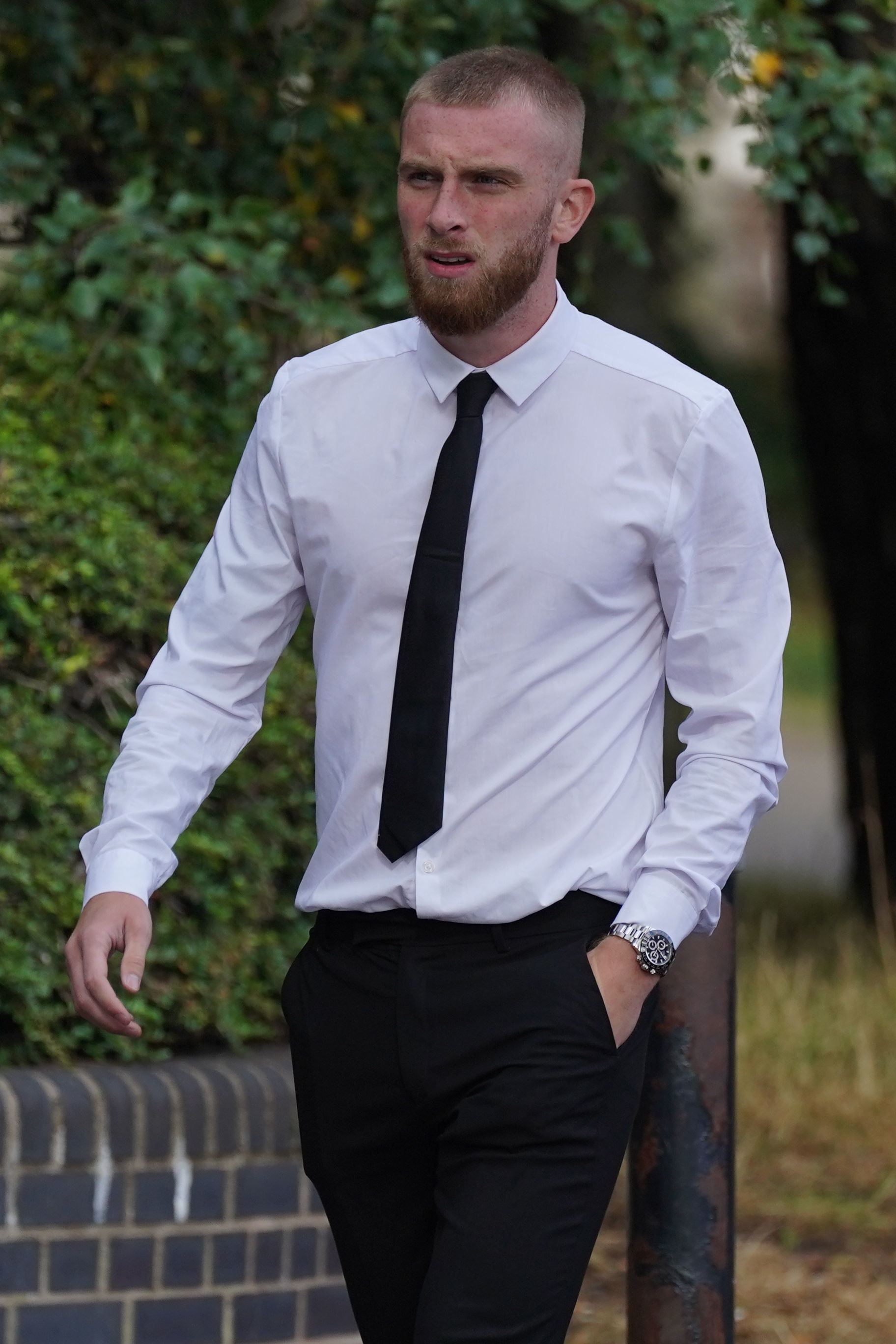 McBurnie, 26, was filmed in an alleged altercation with the fan after the pitch was invaded by celebrating Forest supporters.

He is appearing at Nottingham Magistrates' Court today charged with common assault.

The offence carries a maximum sentence of six months in prison if convicted.

Scottish international McBurnie wore a white shirt and black tie as he made his way into the building. 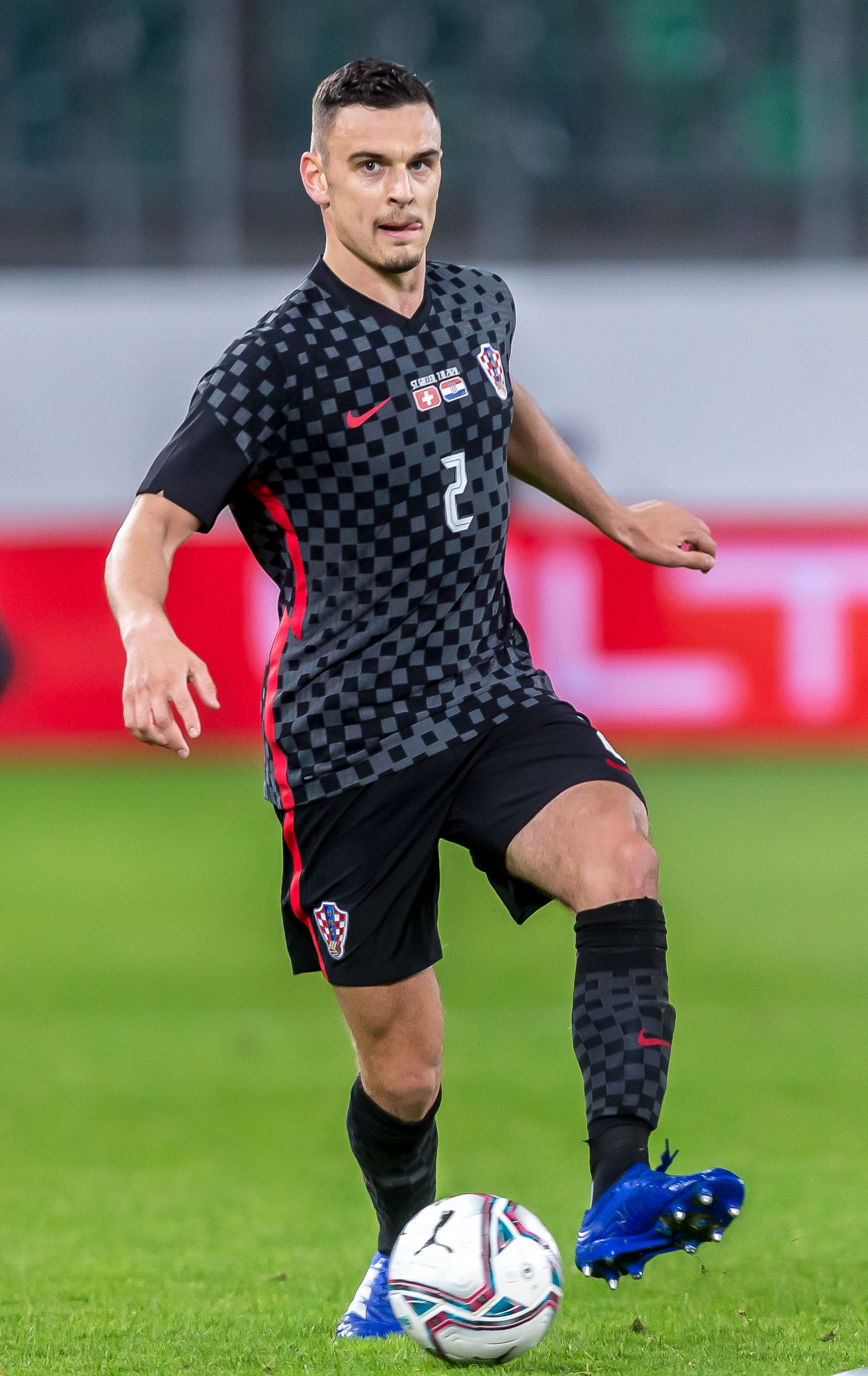 The drama unfolded after Forest beat Sheffield Utd on penalties to secure a spot in the Premier League.

Thousands of supporters stormed the pitch to celebrate the promotion.

Blades striker Billy Sharp was headbutted by a fan during the mayhem at the City Ground on May 17.

He required four stitches after being attacked by season ticket holder Robert Biggs.

McBurnie's teammate Rhian Brewster, 22, was also charged following the drama but the case was dropped by police.

Sheffield United said previously: “We are disappointed to learn that Rhian Brewster and Oli McBurnie have been charged.

“Both players voluntarily engaged in interviews with Nottinghamshire Police in the aftermath of the fixture which saw their team-mate, Billy Sharp, the victim of assault in the chaos which followed the final whistle.

"Brewster and McBurnie strenuously deny the charges brought against them and football manager Paul Heckingbottom, who wrote letters to the League Managers’ Association, the Professional Footballers’ Association, the EFL and FA following a number of pitch invasions last month, including one involving Crystal Palace manager Patrick Vieira, is continuing discussions with key stakeholders in a bid to better protect players and staff in their place of work.” 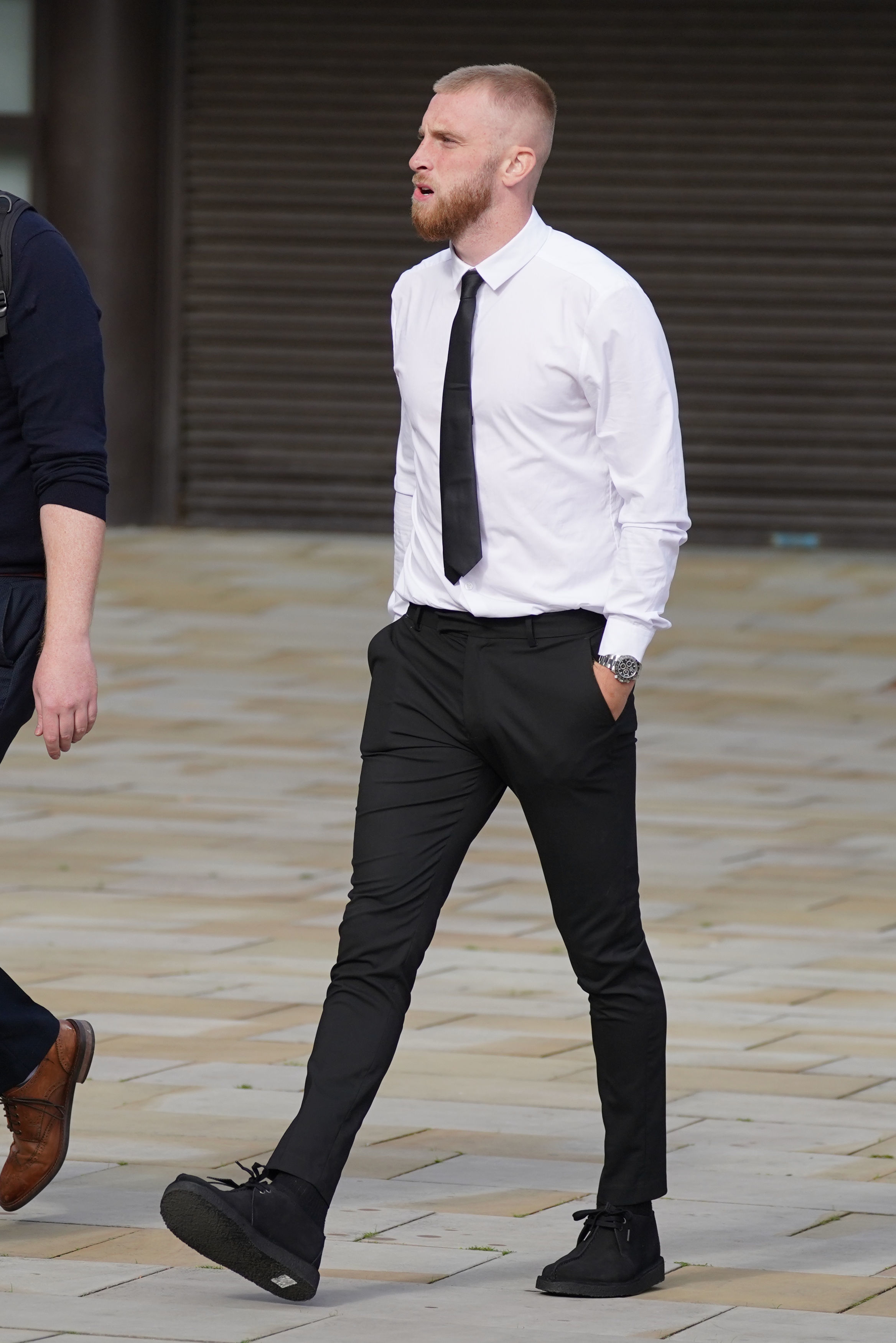 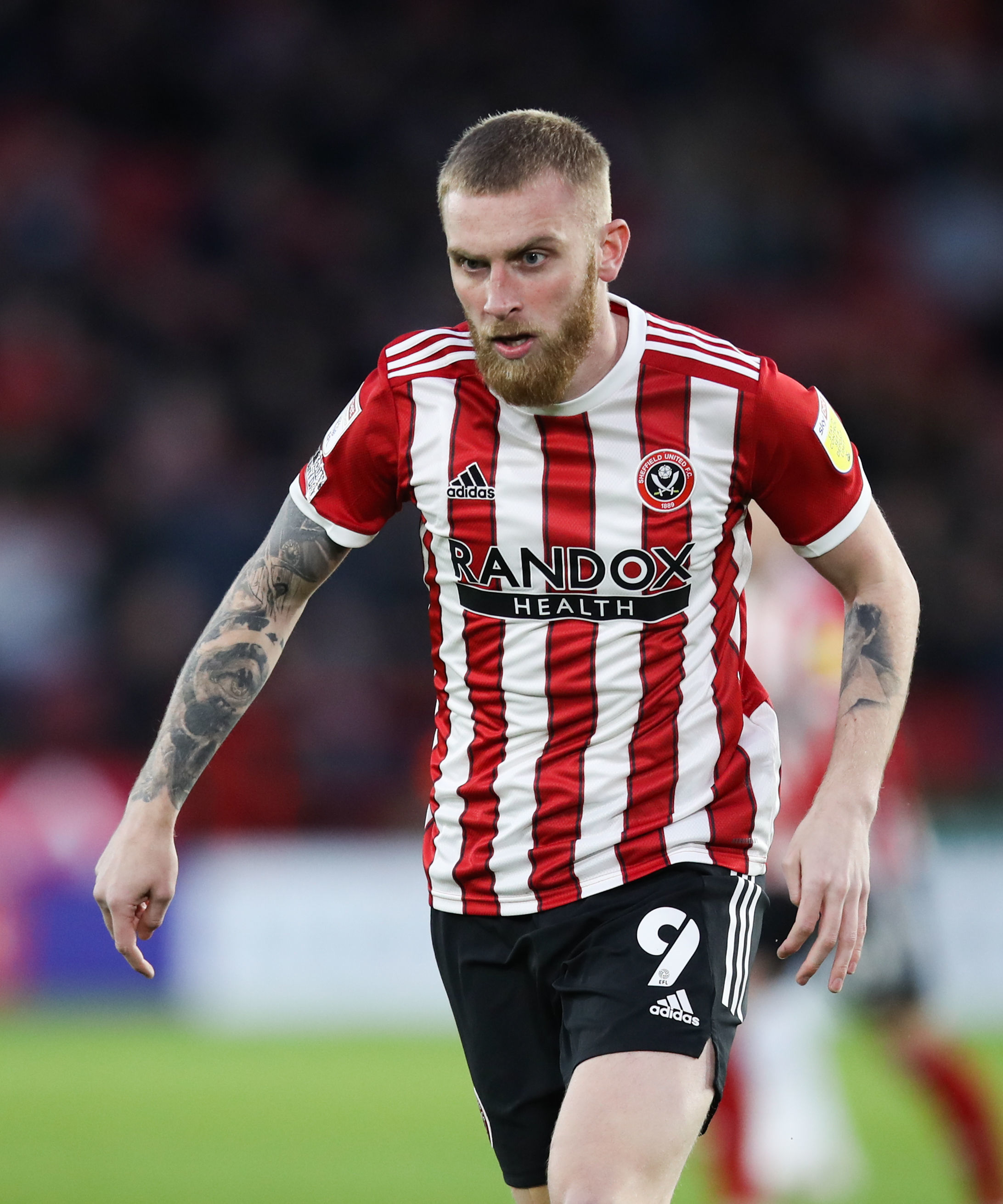 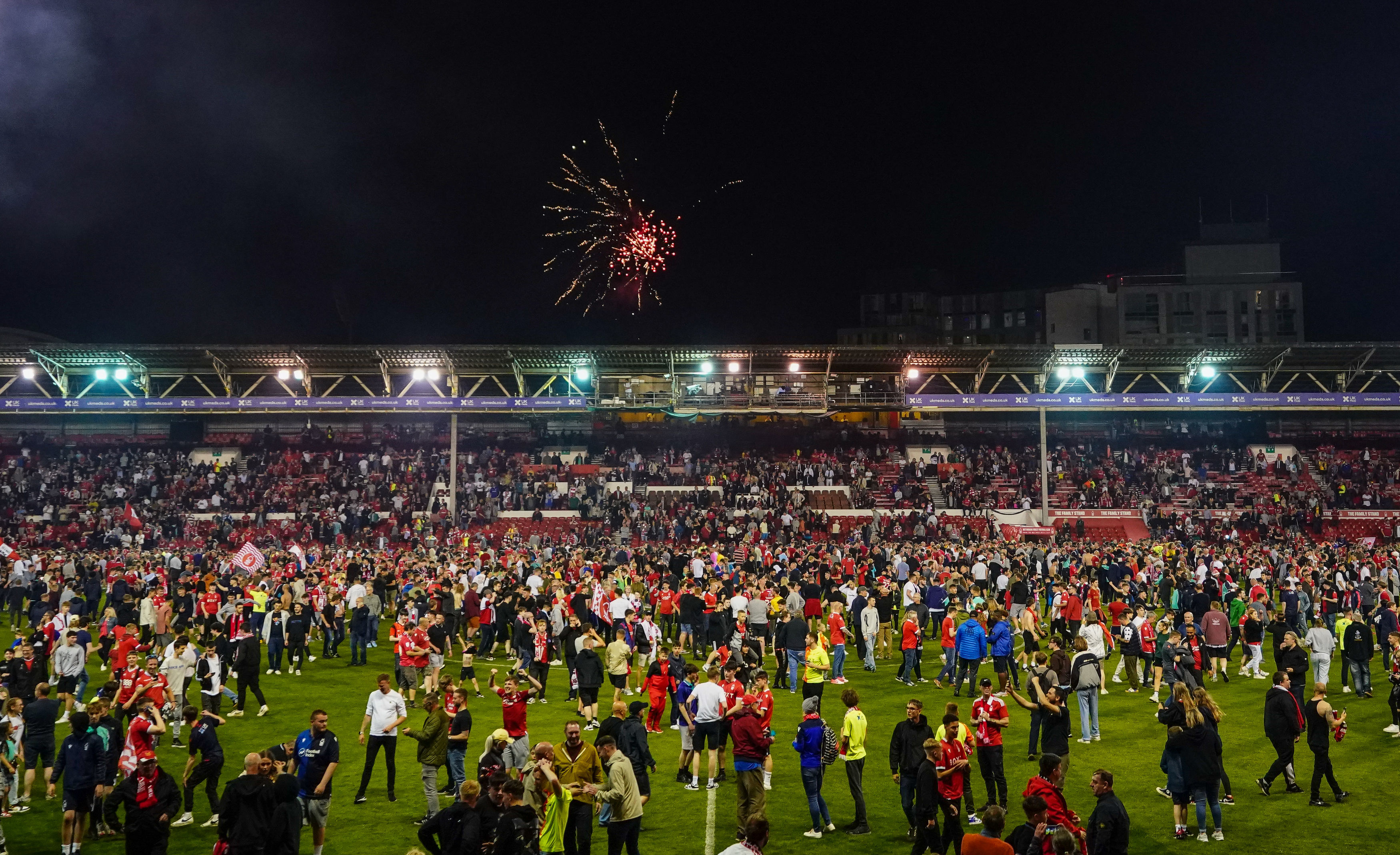