SKI jumper Daniel-Andre Tande was airlifted to hospital after a nasty fall in Slovenia.

The 27-year-old Norwegian needed oxygen after his accident on the landing hill. 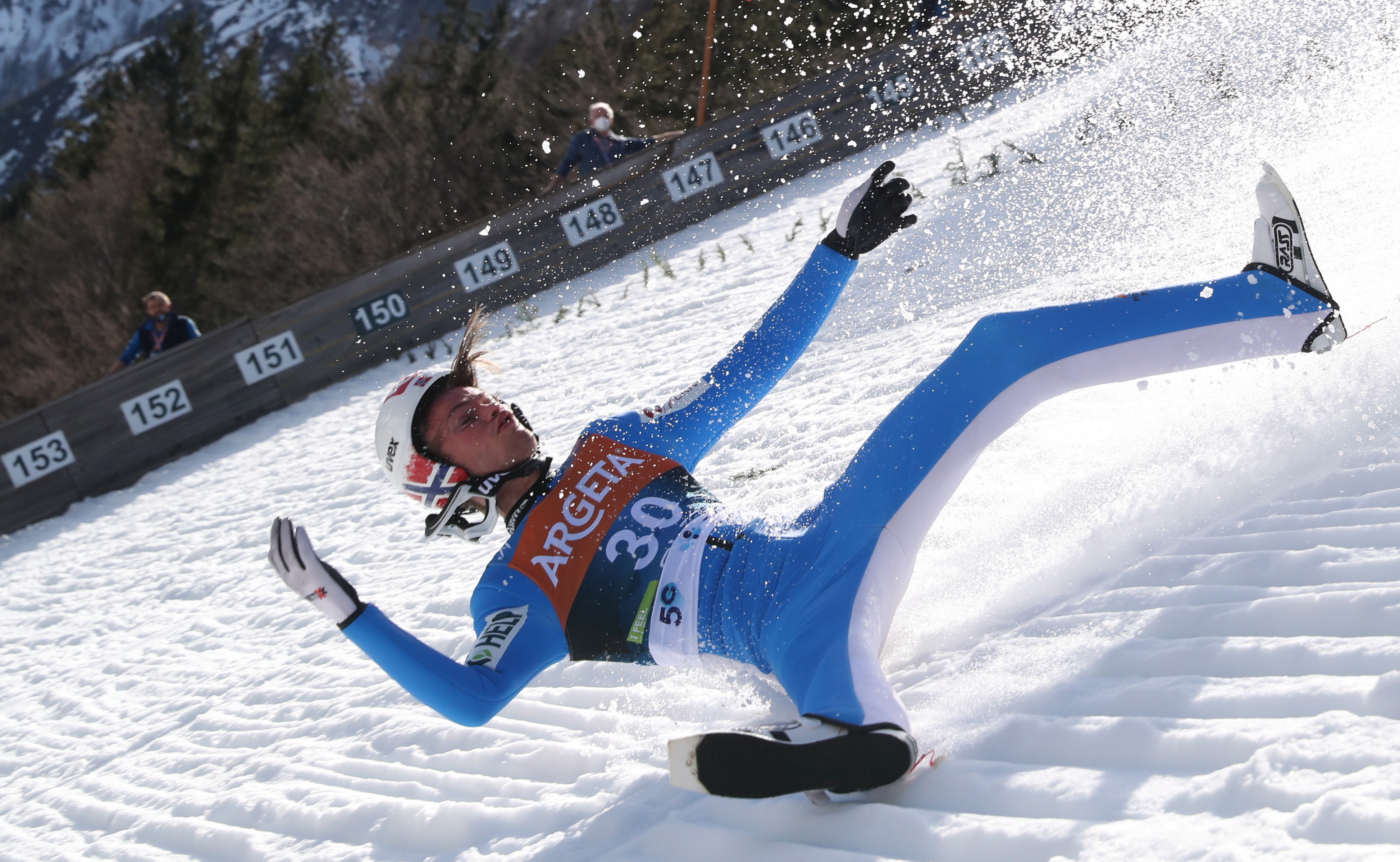 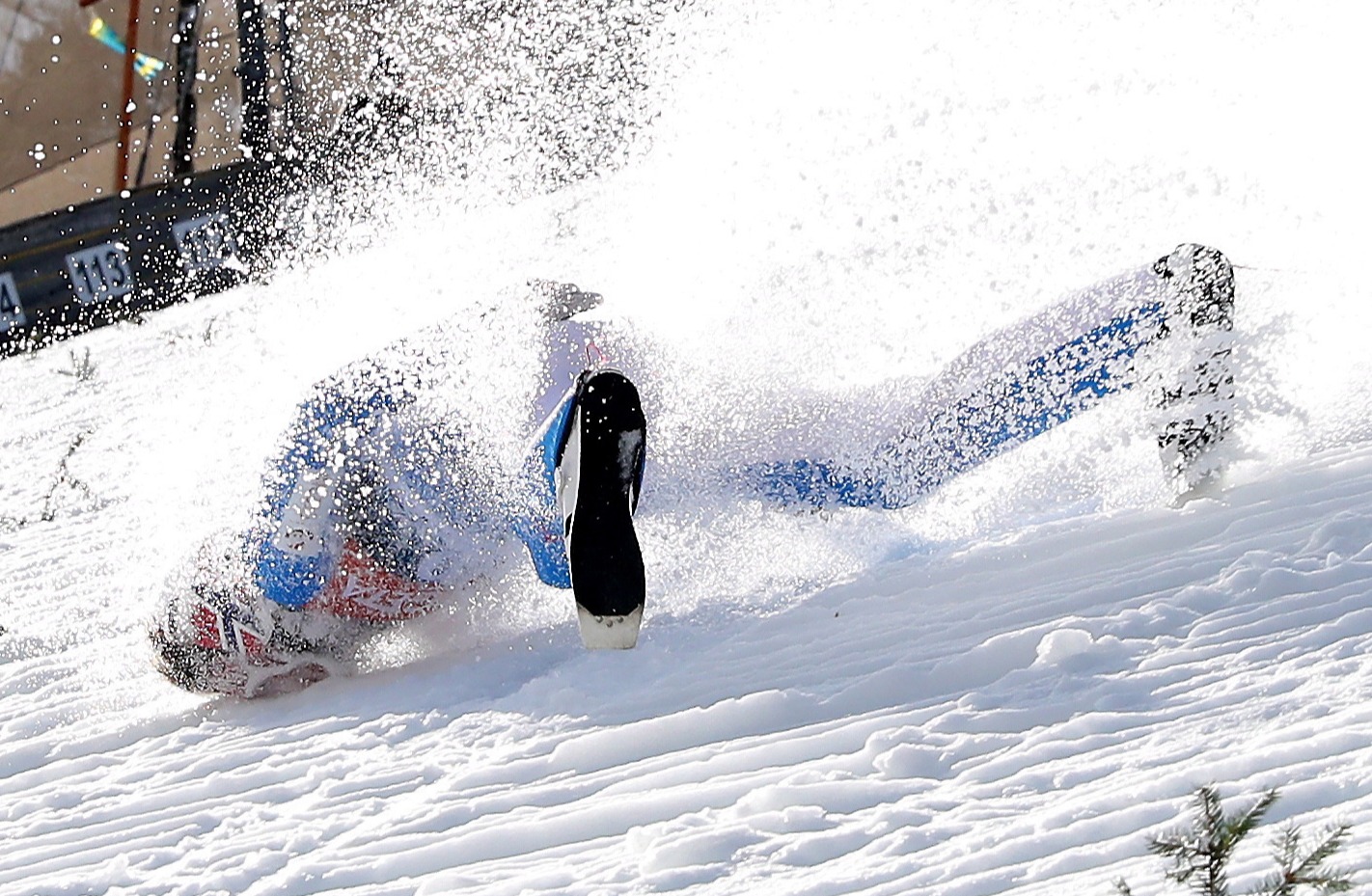 Tande was competing in the trial round before the individual competition at the World Cup in Planica.

He was met by medical staff on the hill after his horror fall.

And pictures showed him being treated at the scene before being carried away on a stretcher.

Tande is a former sky flying world champion and also won Olympic gold in the team event at Pyeongchang 2018. 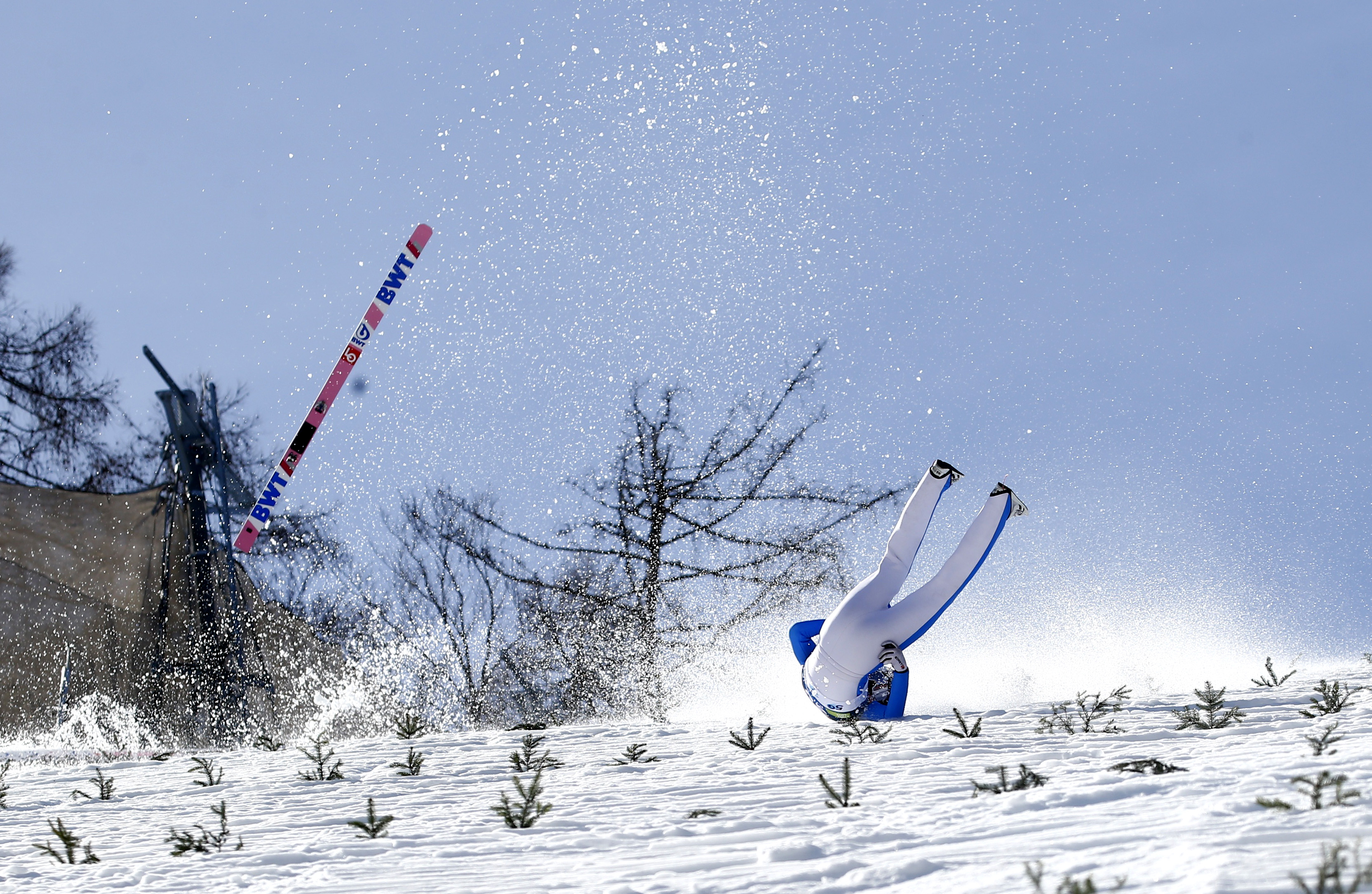 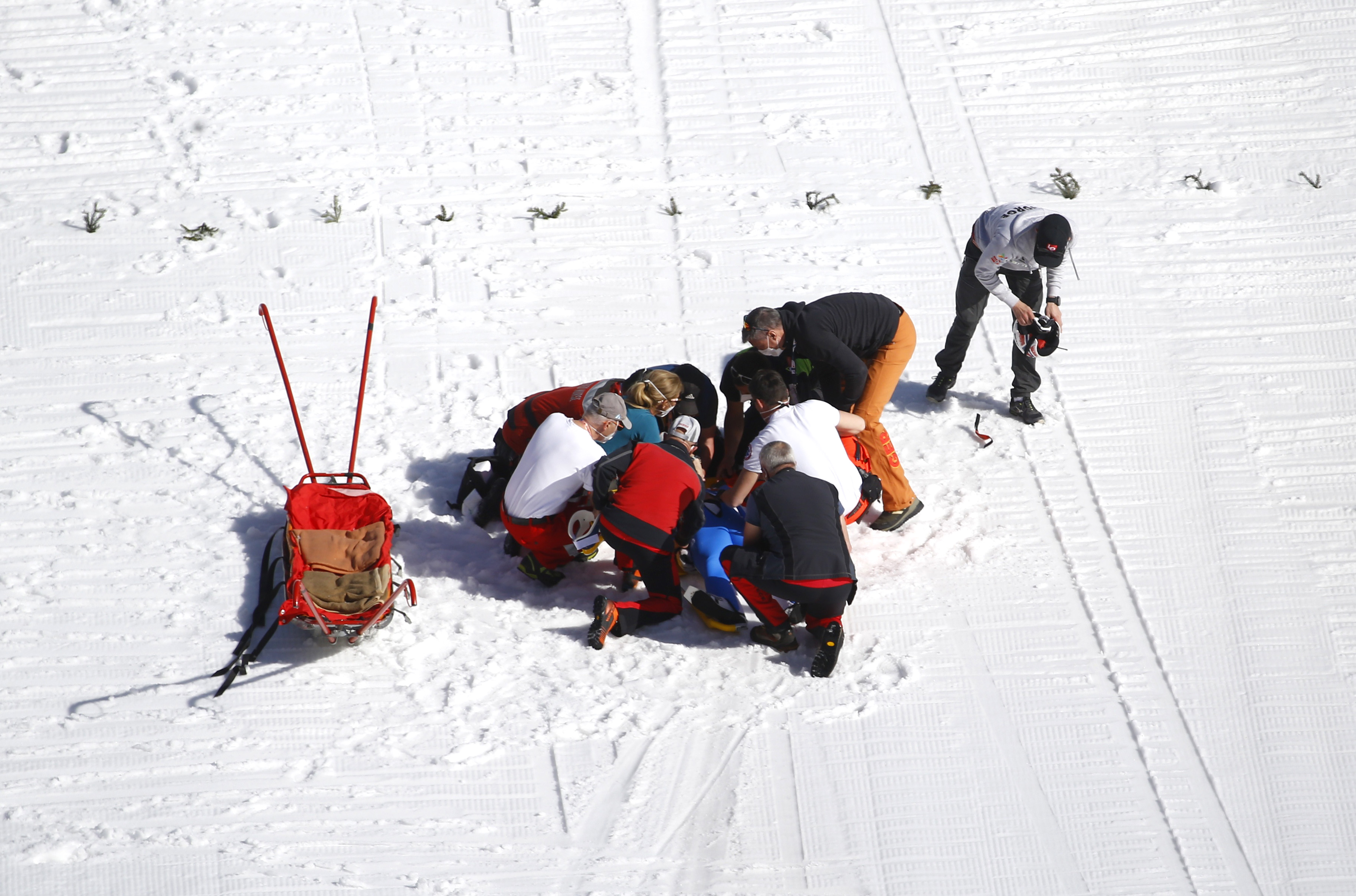 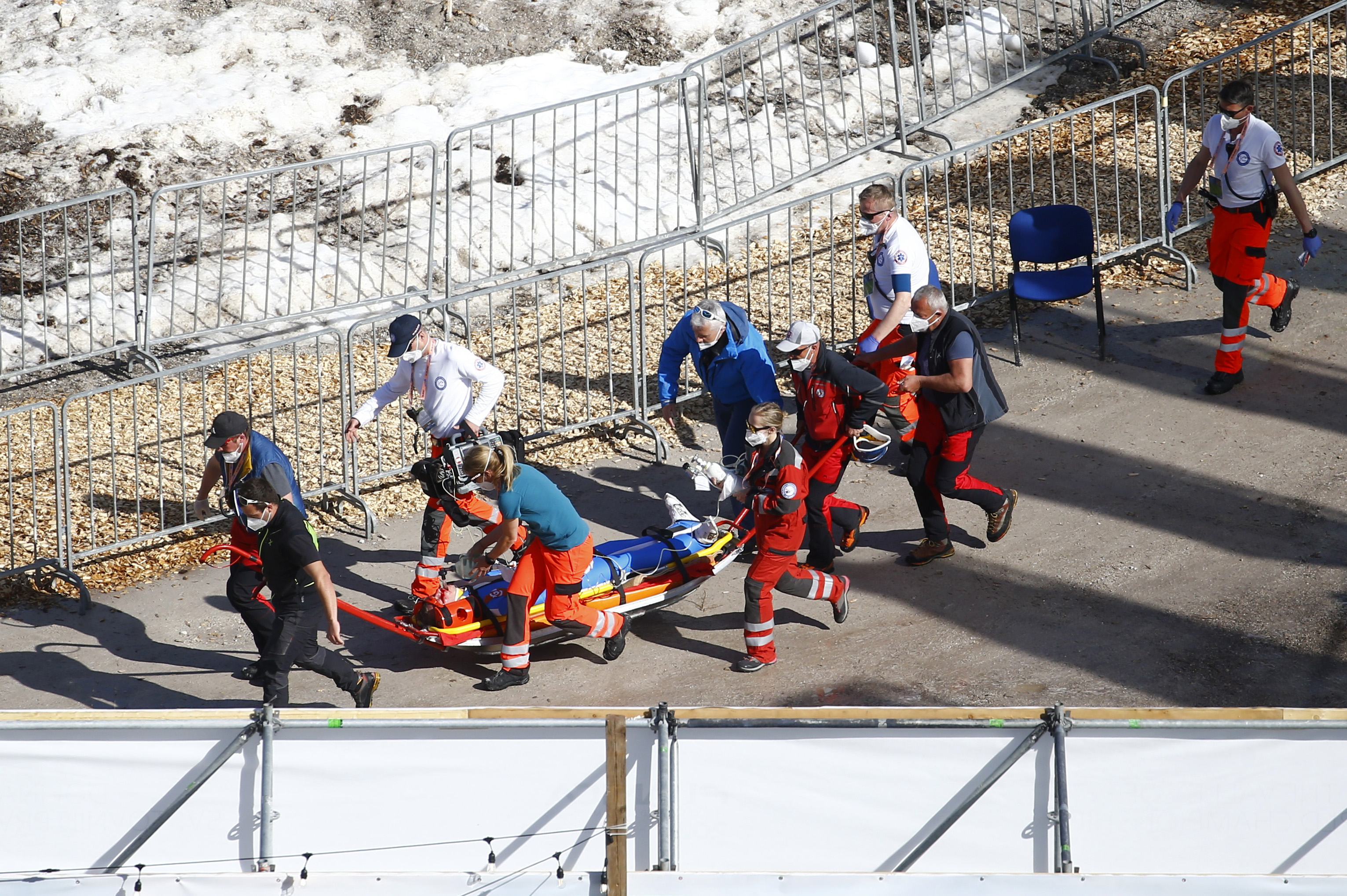 The action began with qualifications on Wednesday before two days of individual action on Thursday and Friday.

Team competition takes place on Saturday before the event concludes with another day of international events on Sunday.