MICAH RICHARDS intends to speak with social media giants and demand they eradicate horrific racial abuse from their platforms. 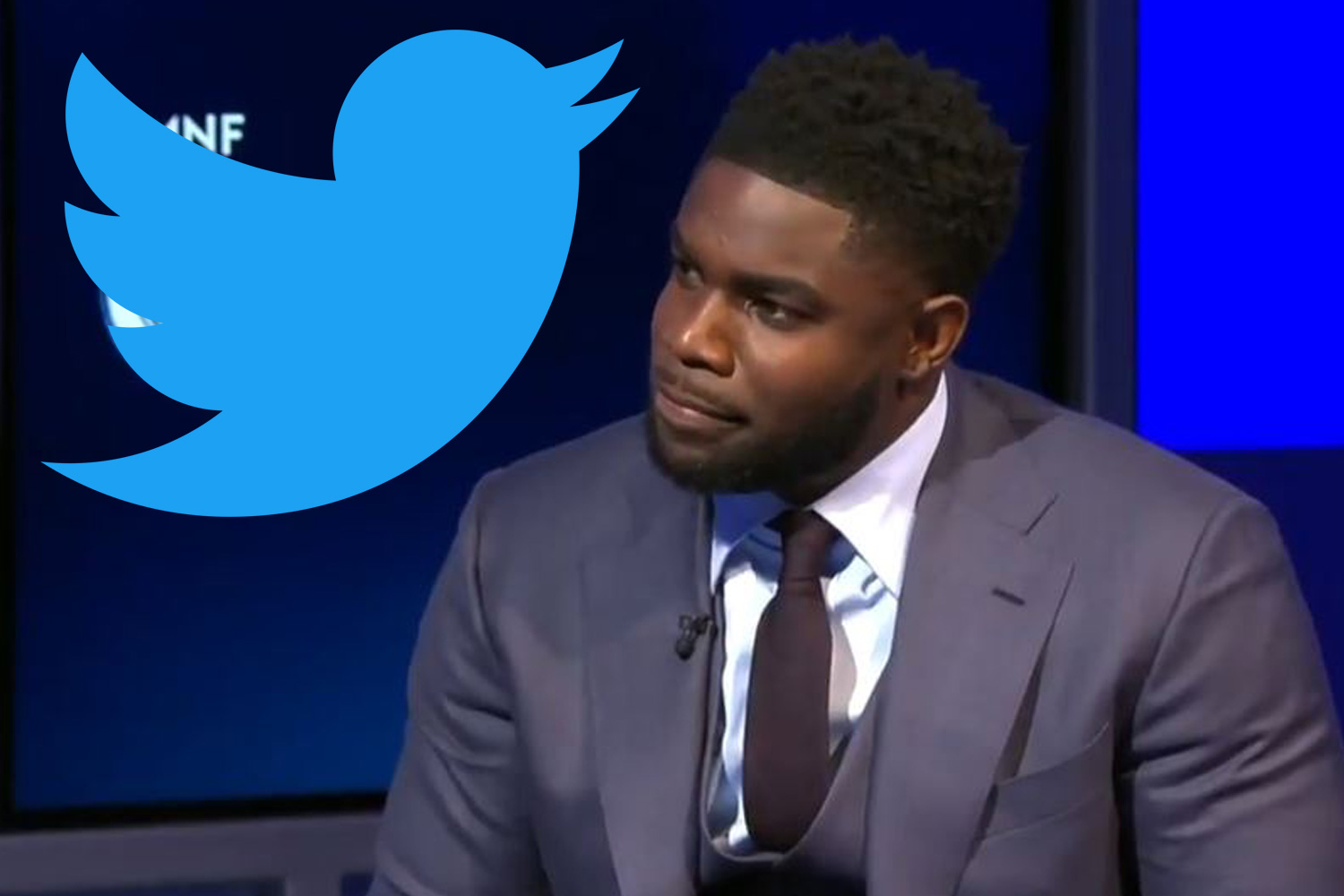 Instagram did take proactive steps this week by deleting the account of a vile user who targeted Brentford’s Ivan Toney – but not enough is being done to silence vicious trolls.

Richards, 32, explores the topic of general hate speech in a special Sky documentary on Monday night and even raised the issue with Facebook representatives.

He said: “There are so many cases throughout the social media platforms it’s very hard to pick up every single case.

“But they should be doing way more than they are.

“They need to do more research. I can take the abuse because I’ve dealt with it all my life and I laugh it off now.

“But I don’t think they understand the impact it has on the kids and their lives.

“Imagine if your kid was being abused pretty much every day of their life but no-one was doing enough to eradicate it? It’s unbelievable really.

“I’m going to speak to them again after the documentary to see how they’ve improved and the measures they’ve taken. But honestly it’s horrible and it’s every day.

“If you go on any platform – Sky, BBC, BT – and everything is to do with race. You see the comments underneath and it’s sickening to be honest.

“These are the true opinions of people and it’s disheartening but there’s nothing we can do. Because no-one can see them, they can write what they want.

“It’s down to the platforms and I’m not going to just leave it here.

“I’m going to chase it up and make sure they are doing everything they can do to eradicate this situation.”

Richards, who won a Premier League title and the FA Cup with City, said: “You shouldn’t be able to write the n-word. I say it in my documentary and I say it because I want people to squirm and think: ‘People actually said that to you.’

“That’s why we leave the N-word in the documentary.