UNIFIED heavyweight champion Andy Ruiz Jr said it was a "dream come true" after showing off his world title belts to the Mexican president. 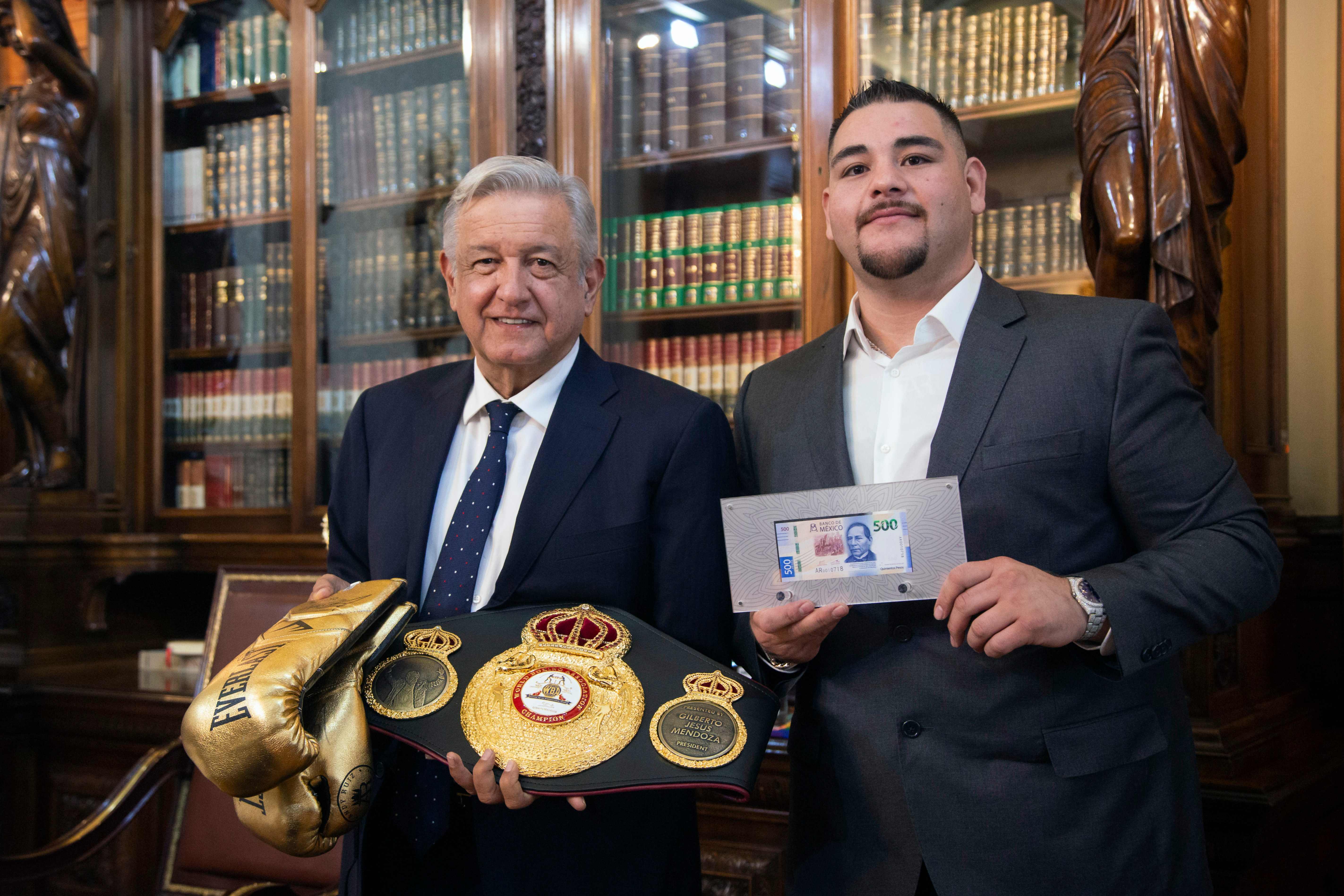 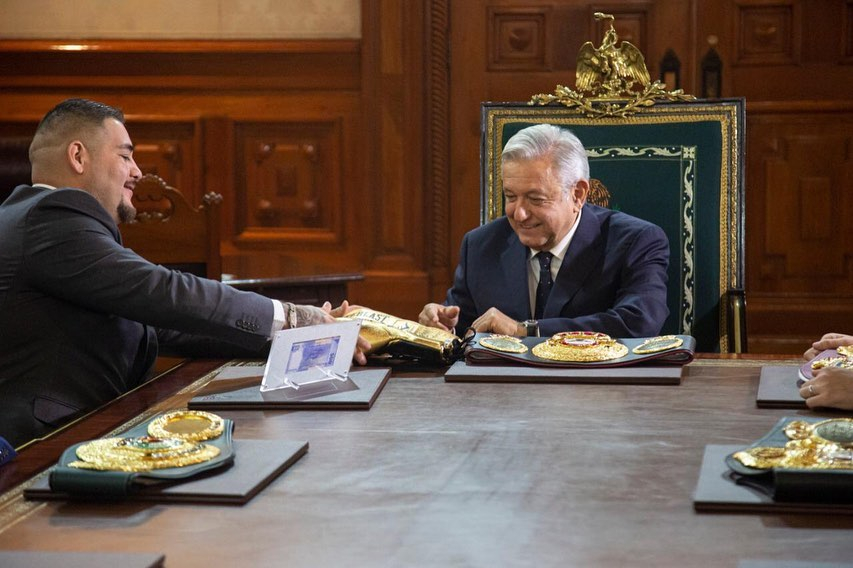 Ruiz, dressed in a charcoal suit, shared the snaps on Instagram and captioned the post: “It is an honour and dream come true to be able to share this moment with you.

“Thanks for the hospitality and to receive us in Mexico. (Miguel Torruco) thank you for facilitating this meeting with the president.”

Ruiz became the first heavyweight champion of Mexican descent after he stunned the Brit superstar on AJ’s US debut.

The 25-1 outsider had Joshua down four times on the way to a seventh round stoppage and secured the greatest heavyweight upset since Mike Tyson was KO’d by James “Buster” Douglas 30 years ago.

Joshua, 29, is set for a crack at redemption in November or December after promoter Eddie Hearn announced a rematch clause had been invoked.

The decision to take the immediate rematch has been questioned by Ruiz's ex-promoter Bob Arum, who called the move “insane”.

Arum told The Telegraph: “It’s the dumbest thing from the standpoint of a young fighter, who Joshua is, who you want to bring back and recover.

“The idea you’d put him back in with Ruiz is insane. Give him some fights.

“Forget about the titles. The titles will always be there. Joshua is a great personality. He shouldn’t go back with Andy Ruiz. Any real ­boxing guy would tell you that. ­Unfortunately, his promoter is not a boxing guy.

“You cannot rush it, you shouldn’t. You need to build his confidence up, build his credibility with other fighters, take your time – the title will always be there.

“To chase these belts, you’ve got to be out of your mind. That is a real disservice to Joshua.

“If they put him in with Ruiz, it’s silly. If it was a 12-round fight and Ruiz had won on points, that would be different.” 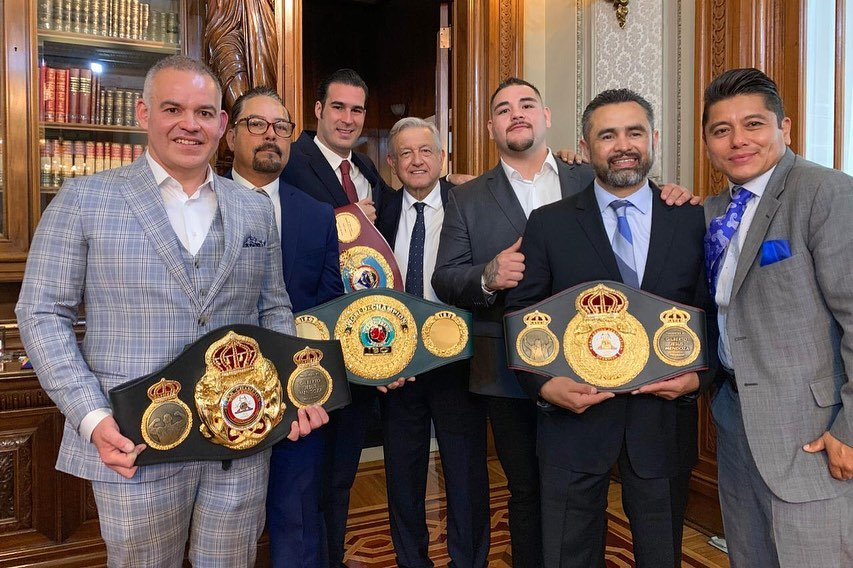 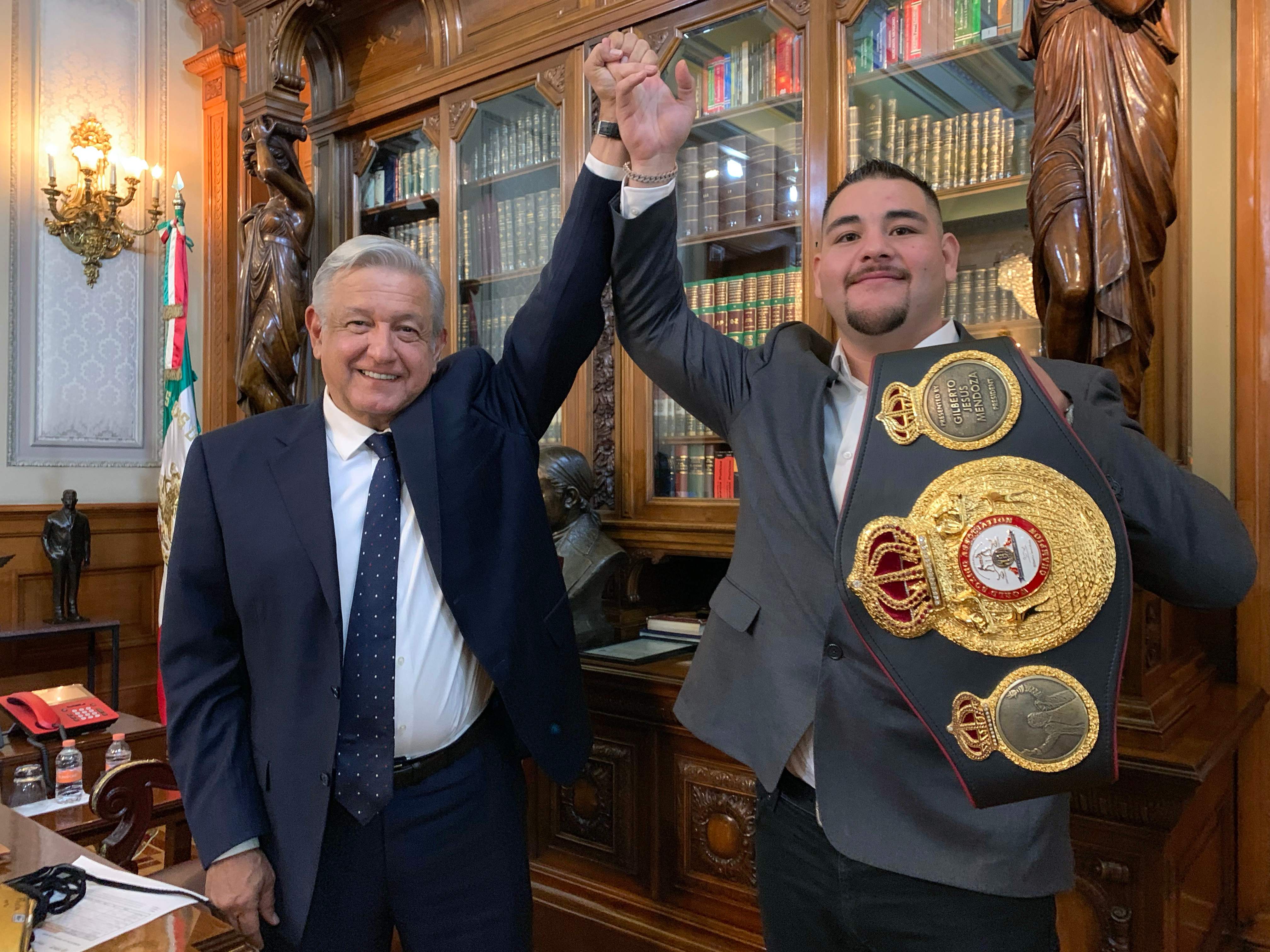