DANIEL JAMES should be dropped to the bench despite his impressive spell of form for Manchester United, according to Danny Mills.

The 21-year-old has scored three goals in four Premier League games for the Reds following his £15million summer switch from Swansea. 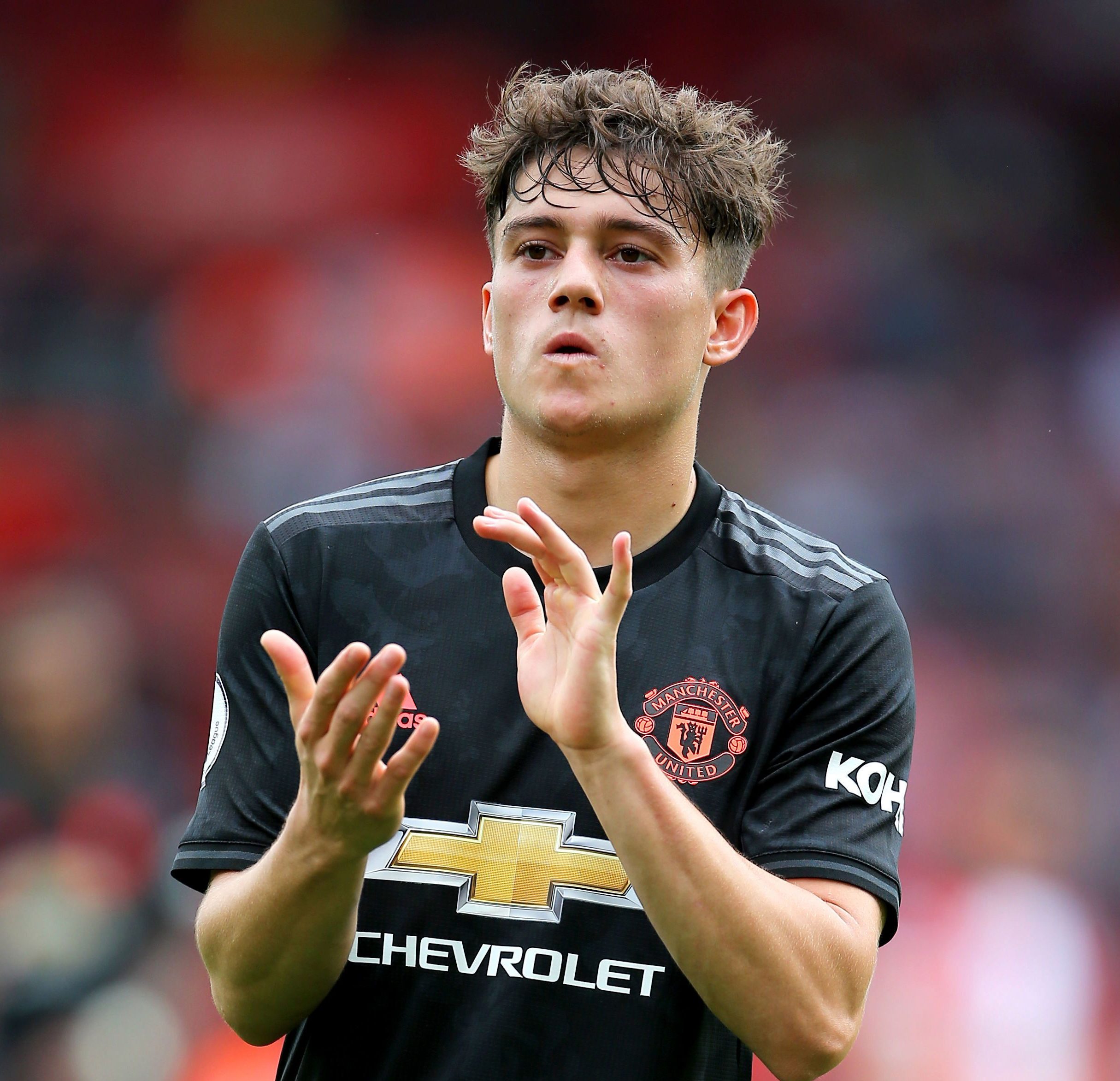 He found the net on the opening day of the season against Chelsea and has been United's only scorer in their past two league games.

Fans have been full of praise for the Welsh whizkid since he matched Alexis Sanchez's Premier League goal tally in just four games.

But former Manchester City star Mills has urged Ole Gunnar Solskjaer to stick him on the sidelines as their putting too much pressure on him.

Speaking about James on talkSPORT, Mills said: "One minute Ole Gunnar Solskjaer's saying 'Alexis Sanchez is part of my plans and there's goals in him'.

"The next 'no, we don't need him at the football club, we didn't want him here.

"I know he has to come out toe the party line to a certain extent but they're very, very light up front.

"They're relying a young kid that's come in, that's playing very, very well at the moment but is that going to last?