GARETH SOUTHGATE has revealed England players will NOT walk off the pitch if they are racially abused again.

Uefa has ordered Montenegro to play a game behind closed doors after Danny Rose was abused during the recent Euro 2020 qualifier in Podgorica, which the Three Lions won 5-1. 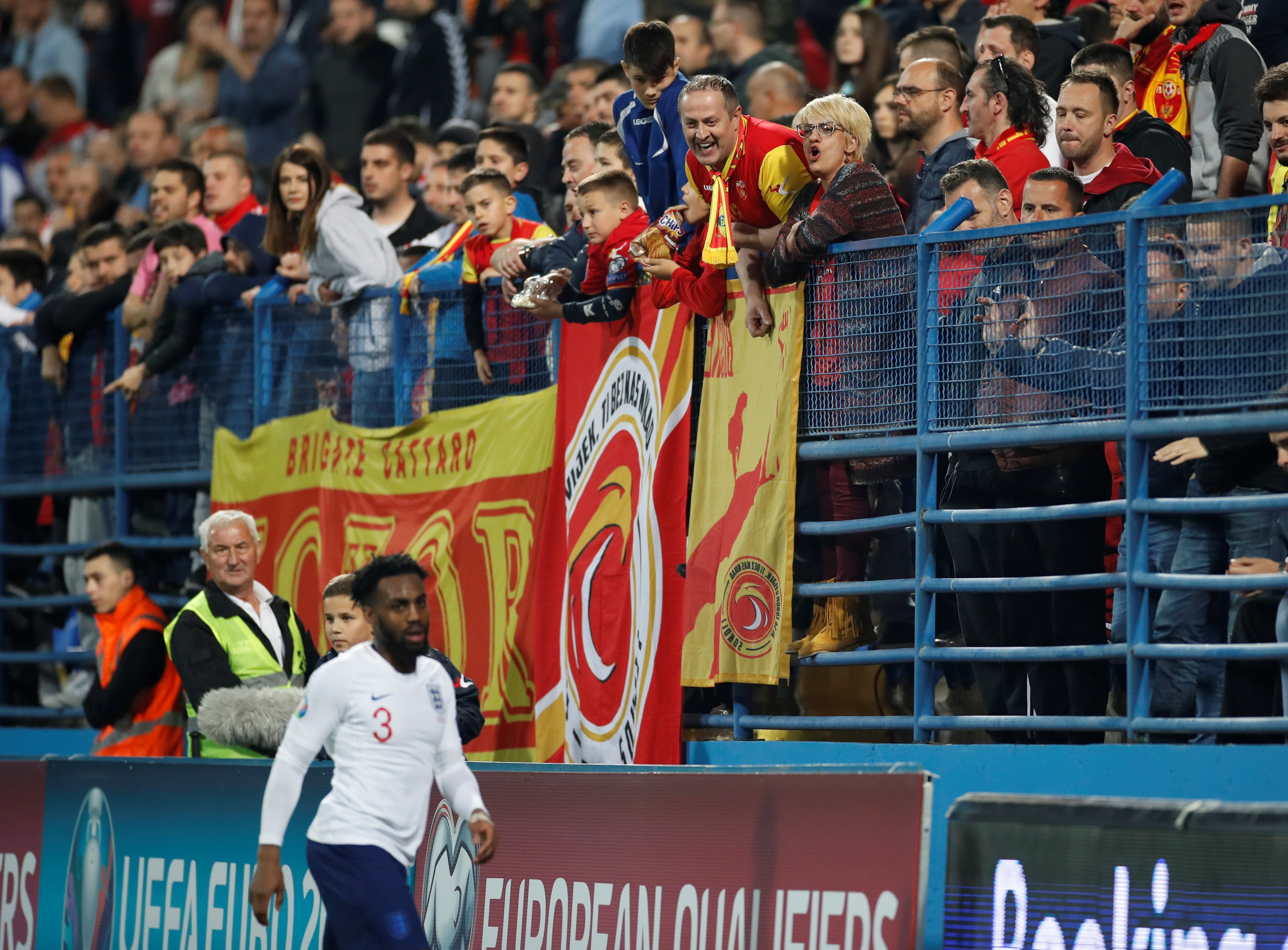 But after Southgate spoke to Rose, along with other black players such as Raheem Sterling and Callum Hudson-Odoi, England boss Southgate admitted the players would ignore racists.

Southgate yesterday named his squad for next month’s Nations League finals in Portugal.

He said: “In terms of walking off the pitch, that isn’t something they’re all on board with. It would be a statement, but what would it lead to?

“They don’t want the story to be about them as individuals, they want football to be the story.

"But they have also had an opportunity to speak and have an impact.

“A lot of our players and former players have spoken brilliantly.”

A number of black stars have been abused online and last month boycotted social media as part of a PFA stance on racism.
But Southgate insisted the situation in this country is still better than elsewhere.

He added: “Our country, whilst we are not in any way perfect, is more multi-cultural and diverse than most so we are further ahead.

“Others aren’t as alert to it or as aware of what it feels like for people on the receiving end.

“Many countries are nowhere near as diverse as us. They do not have that issue.” 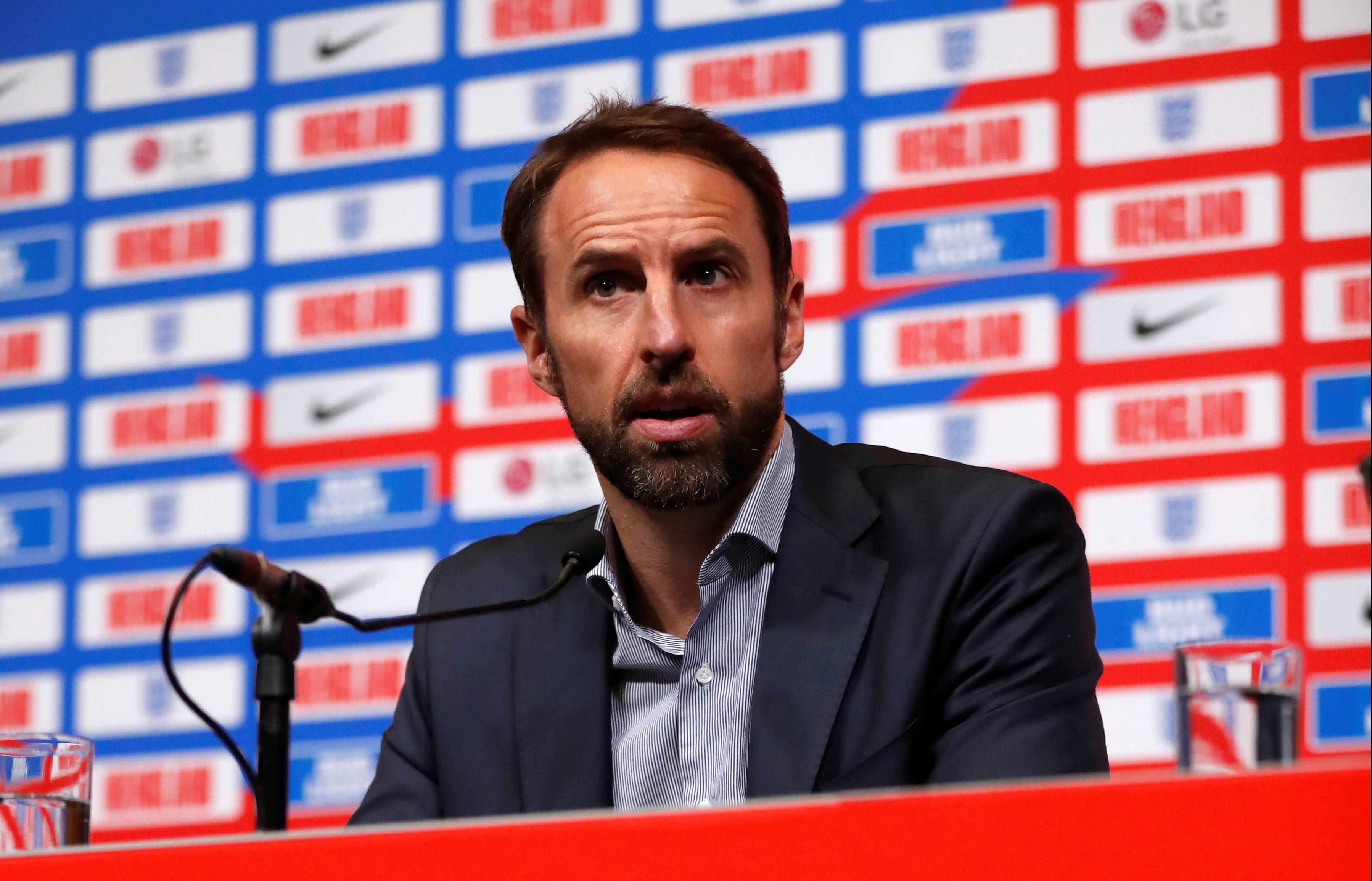