After Roy Keane stole the show with his handlebar mustache during ITV’s FA Cup during Manchester United’s victory over Everton, Sportsmail takes a look at his facial hair through the years

Forget the football, let’s admire the facial hair. Roy Keane’s handlebar moustache was clearly the most eye-catching feature of ITV’s FA Cup coverage on Friday and just the latest in an impressive set of hirsute experiments from the Irishman.

From the clean-shaven look of last summer to his recent silvery bush, The Mail on Sunday traces the development of Keane’s ever-changing visage and dares to suggest which well-known figure the pundit might have been channelling. 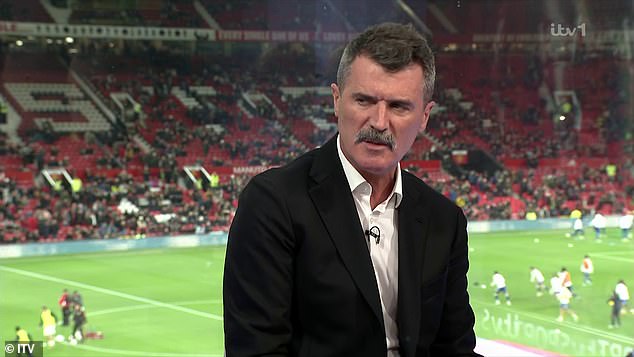 Merely for the cartoon character’s youthful, hairless jawline, you understand. Not his cranky, on-screen demeanour. 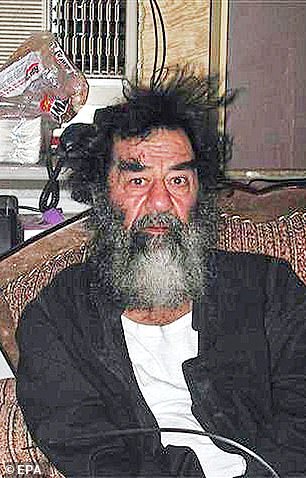 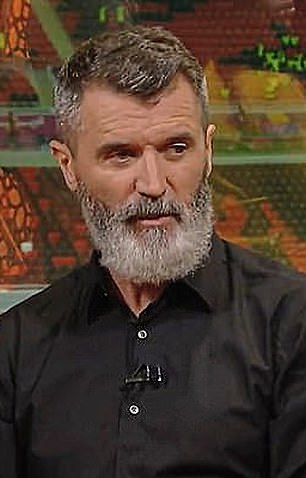 Keane’s old enemy, Alf-Inge Haaland, offered this comparison in a tweet. Then quickly deleted it. The coward. 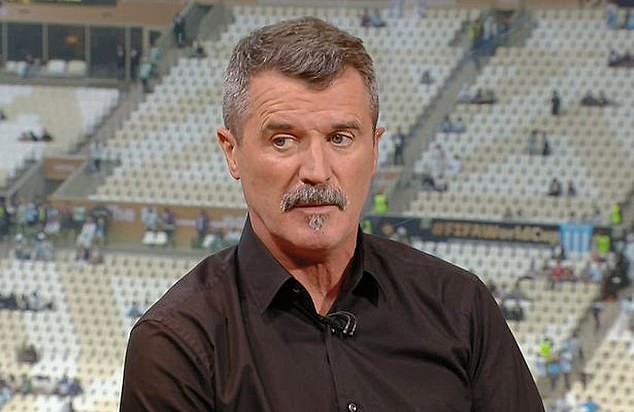 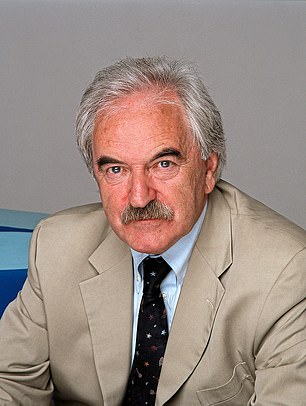 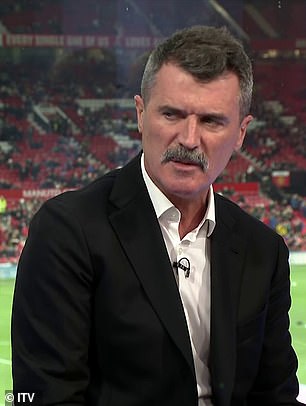 Keane might lack the presenter’s subtle eyebrow control, but his manicured tache runs Lynam close on the whiskers front.