SPURS failed in their bid to sign Bruno Fernandes because the contract they offered included Champions League and Premier League win clauses – even though they have never won either.

That is according to a report carried in Portuguese paper O Jogo, where they quote an interview with Sporting president Frederico Varandas. 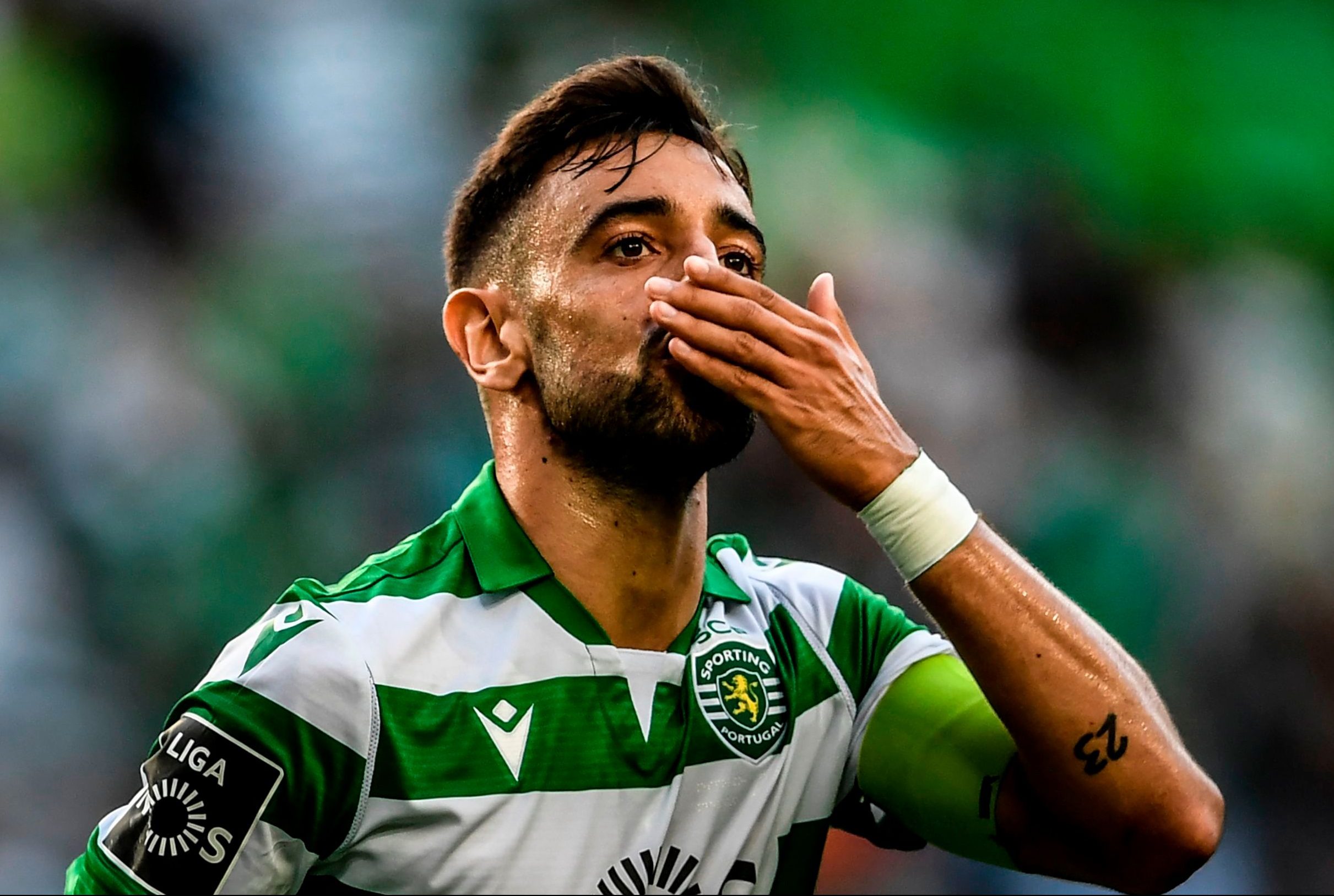 Man Utd, Real Madrid, Liverpool and Tottenham were all in the market for the 24-year-old midfielder who single-handedly saved his club.

But now it has been revealed that the only "serious" bid came from Spurs – and it was turned down the very next day.

However, the £40m offer included an £18m clause that was for "goals that were to win the Premier League and Champions League".

Varandas said: "We had bids, lots of them, but the only serious bid was £40m from Tottenham, plus £18m for goals that were to win the Premier League and Champions.

"After I turned down Tottenham's bid the next day, I came to the academy to explain why I turned down the bid and to tell Fernandes that he had to stay here until the end of the market if no other bid came along.

"This implies that he gave up on his dreams.

"But I want players with ambition to go to the Premier League, who want to win the Champions League and want to go to Real Madrid.

"I want that, but Bruno also realised that the value they [Spurs] gave to Sporting was not a fair value.

"And no matter how good a relationship I have with another player or coach, I will never put that relationship ahead of Sporting's interests."

Fernandes remains one of Europe's most sought-after players and is rated at more like £70m.

He bagged 32 goals for Sporting last season and grabbed 18 assists in his 53 matches.

And his exploits even secure him a place in the record books.

Chelsea legend Frank Lampard found the net 27 times for the Blues back in 2010 – the biggest tally from a midfielder in Europe.

But that figure was smashed by Fernandes – hiking up his transfer fee in the process.