Spurs ratings: Eriksen unsung hero while Moussa Sissoko struggled as Spurs held on for draw at Arsenal – The Sun

TOTTENHAM were lucky to hold on for a 2-2 draw against their bitter rivals Arsenal in the 199th North London derby at the Emirates today.

And while Mauricio Pochettino will be pleased enough with the result, he will certainly be happier with his team's performance compared to last weekend's embarrassing home defeat to relegation candidates Newcastle. 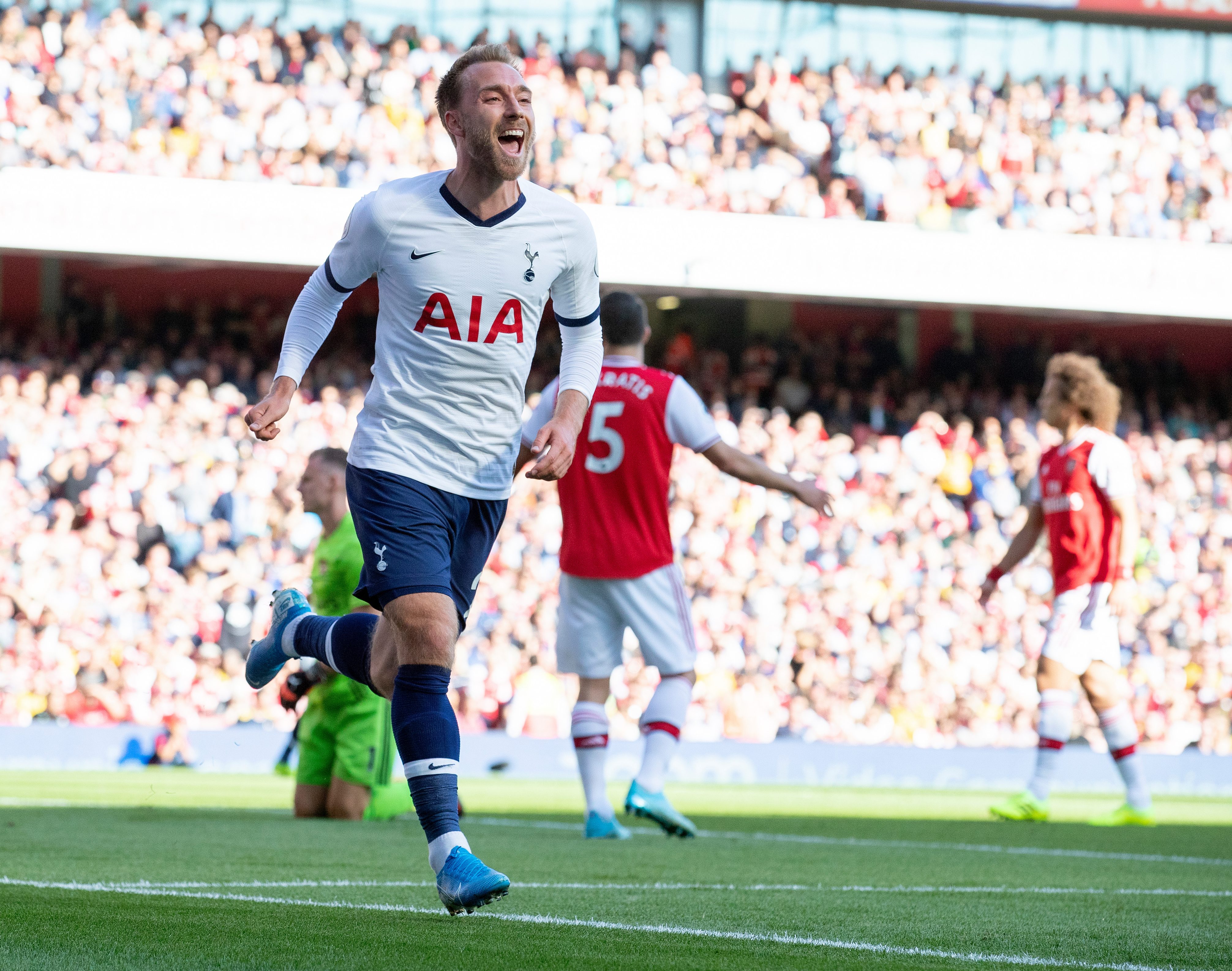 Spurs are ninth in the Premier League after the draw and the 3,000 away fans in the corner will at least be glad of the improved showing by their team.

And here's what William Pugh thought of the Lilywhites' performances at their neighbour's home.

Stitched up Vertonghen in the first-half with a hospital pass which led to Rose's booking and an attacking free-kick for Arsenal. Beaten at the near post for Arsenal's first too. Made some good saves elsewhere but probably didn't fill his defence with confidence.

Showed great commitment to block Pepe's 22nd minute back post header which would have certainly made it 1-1. Decent enough second-half.

Solid. Nothing spectacular in a new-look back four.

Filled in well enough at right-back given his side's emergency situation in the position. Arsenal tried to exploit but he held firm on the whole.

Same as his defensive partner. Did what he had to. Spurs fans will be glad to see him back in the fold.

Got up and down the pitch well. More effective in the first half. No huge complaints. Certainly better than his centre-midfield partner. 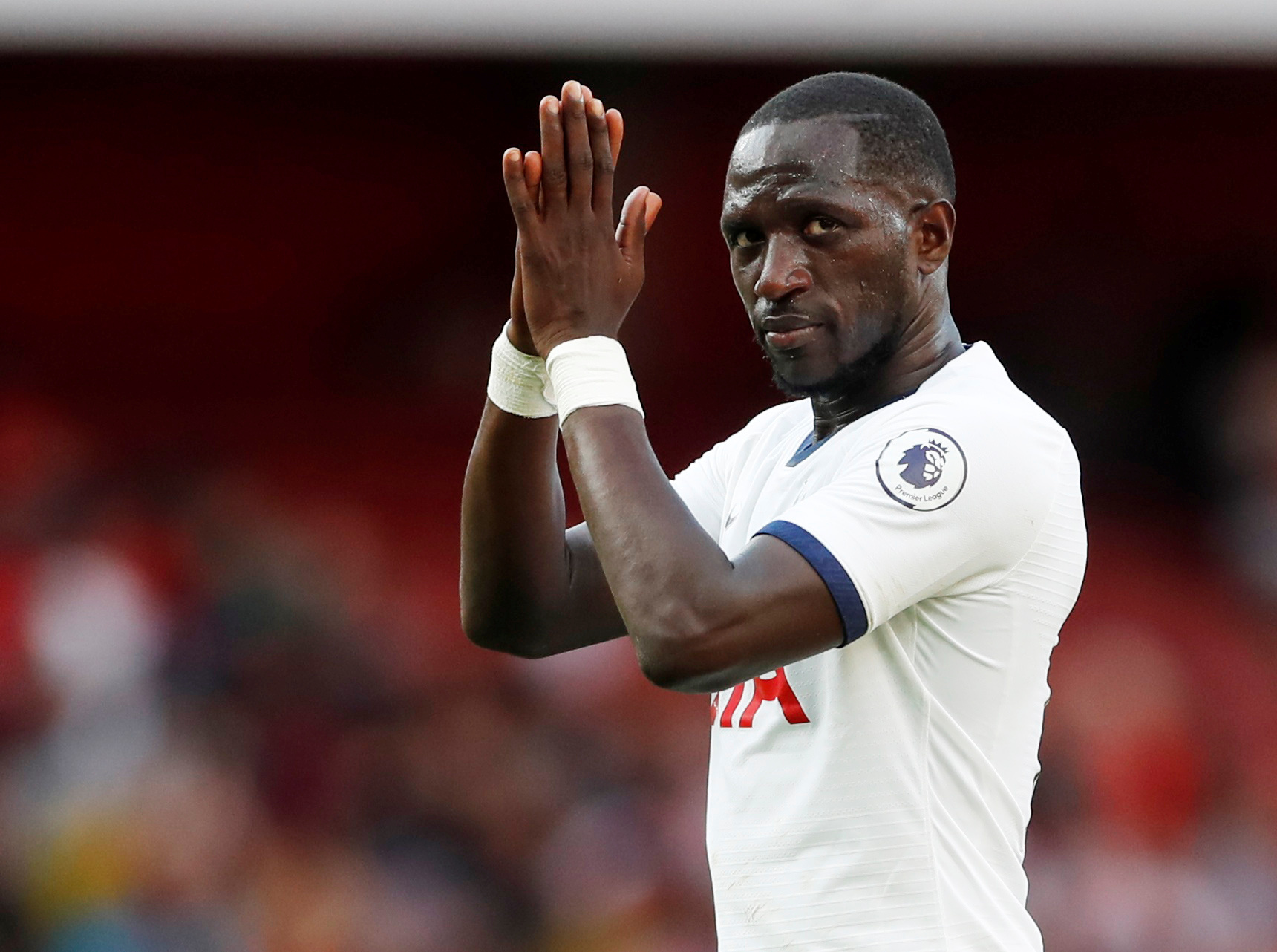 Committed a lot of fouls and none really of the tactical kind. More like the kind where you are getting run around by the opponents and pull or kick them because you are tired.

Quiet first ten minutes. Great run and shot for Spurs' opening goal. Booked for a shirt pull in the first-half. Rightfully subbed as he was ineffective after half-time.

Right place right time for the goal. Most of Spurs attacks went through him… as usual. Just does the simple things well and Spurs will hope he stays. Very impressed by his defensive work also.

Looked lively and threatening in the first half. Focal point of all Spurs' counter-attacks which was when they looked most dangerous. Curling effort to make it two on 18 minutes but denied by fantastic Leno save. Kept Arsenal defenders on their toes for entire second-half.

Flick on to set Lamela away for the opening goal. Nailed penalty home with aplomb. Smashed one off the post on the hour mark which should have killed the game. Other than that… errr.

Nothing of note. Will likely struggle for game time if Eriksen and Lo Celso are in front of him.

Barely enough time to have an impact. Surprised he didn't come on instead of Alli earlier.