The powerful syndicate faces allegations of financial misdemeanour following the discovery of documents relating to fraud, theft and general impropriety. 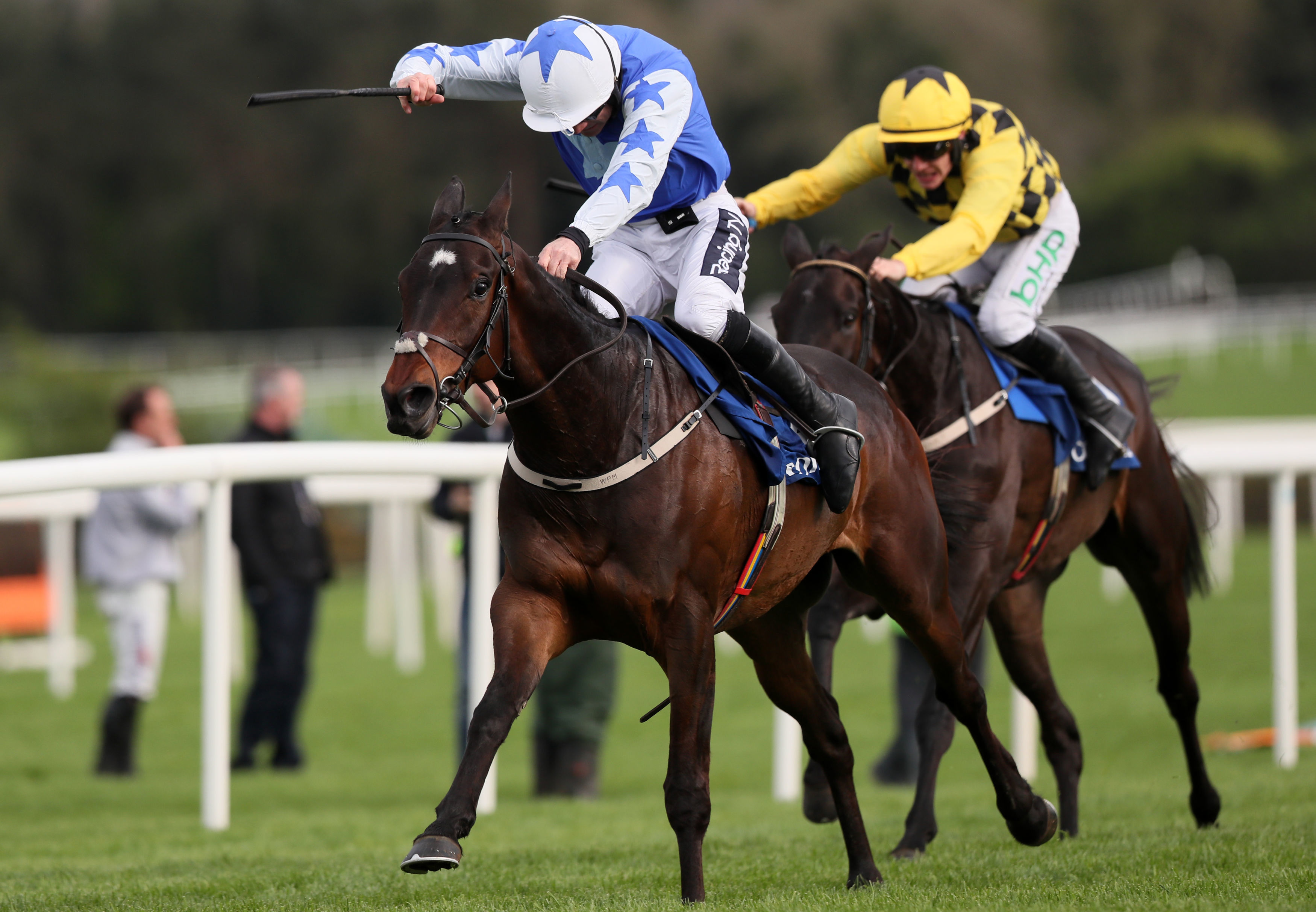 Among the correspondence includes a claim that shares in Kemboy, winner of the 2018 Betway Bowl, were oversold when offered to members.

A number of those members have since sought legal help, while HRI has also taken action and rescinded the racing club's ability to enter and declare their horses.

HRI reportedly tried to contact Supreme Racing Club to ask for information on each horse and its shareholding details, but the syndicate failed to respond before the October 18 deadline.

The Club's account was blocked on Monday following a further lack of response. 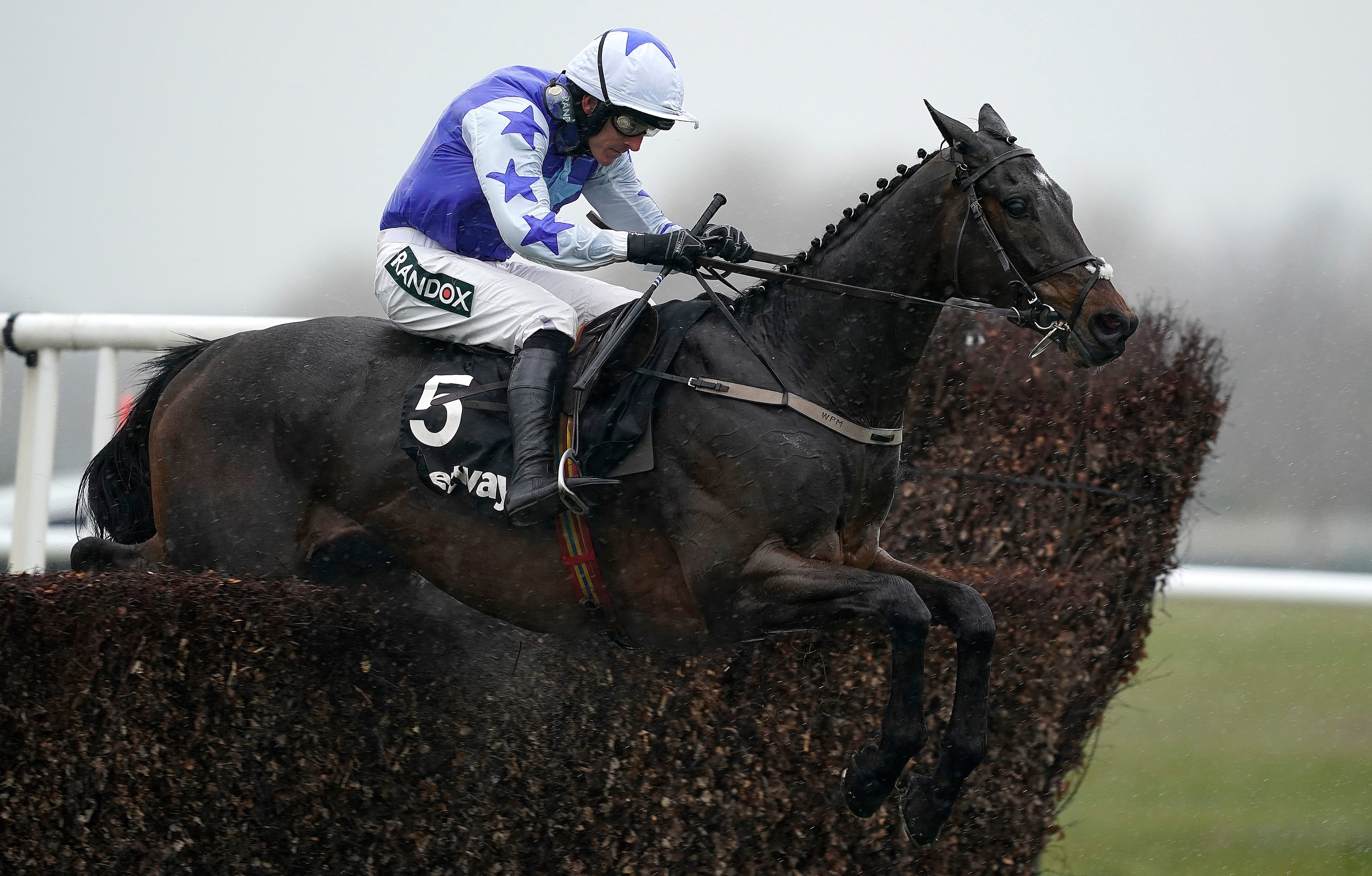 In a statement to the Racing Post, HRI owner relations manager Aidan McGarry said: "Horse Racing Ireland has engaged with Supreme Horse Racing Club to seek information to resolve a number of queries and concerns.