STEVE BRUCE has been SACKED by West Brom with the Baggies winning just one in 13 Championship games.

The poor form has the Baggies stuck in the relegation zone, hovering above Huddersfield and Coventry. 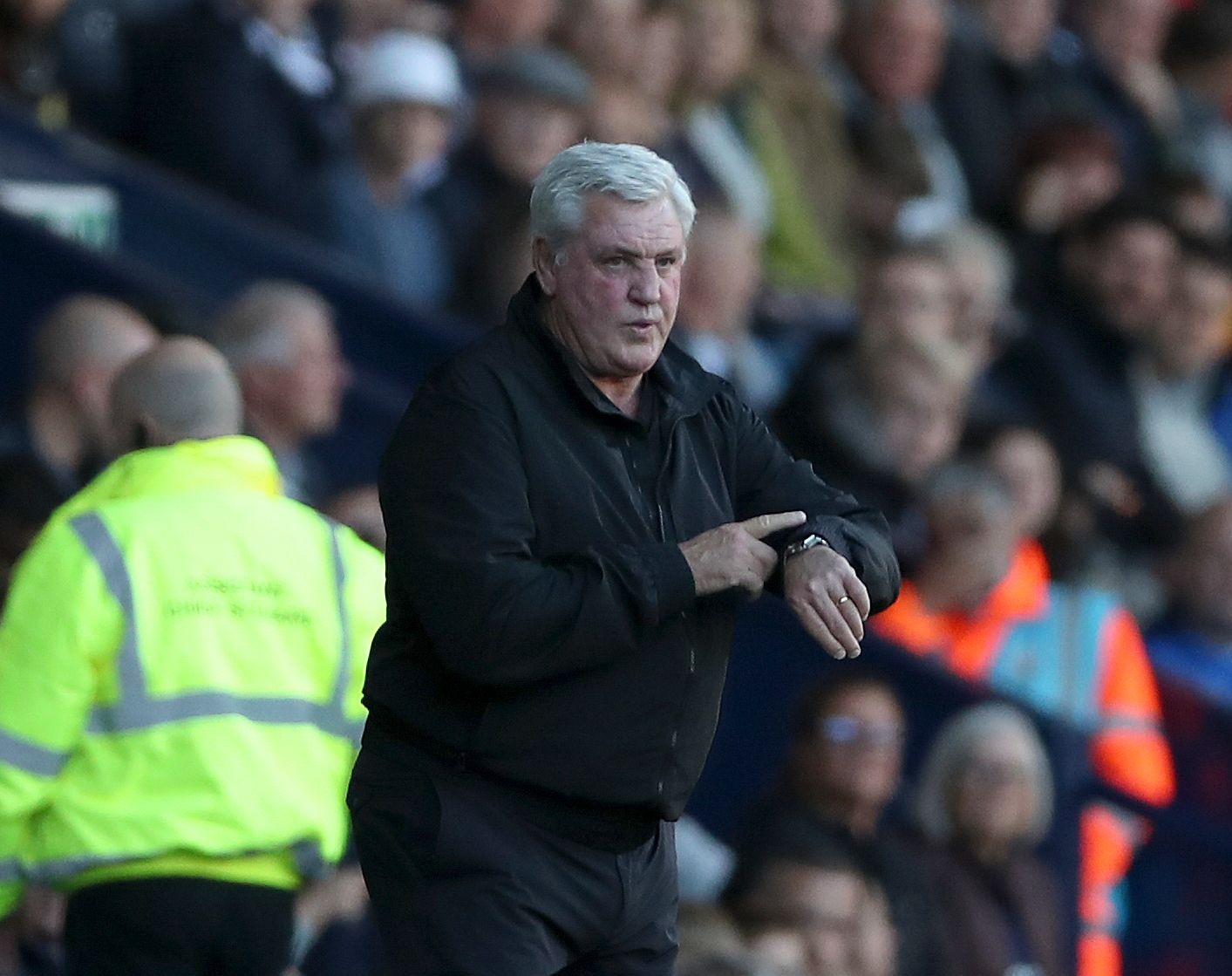 And Saturday's dull 0-0 home draw against Luton Town was the final straw for the ex-Premier League manager.

"The club would like to place on record its thanks to Steve Bruce and his coaching staff for their efforts since arriving in February. 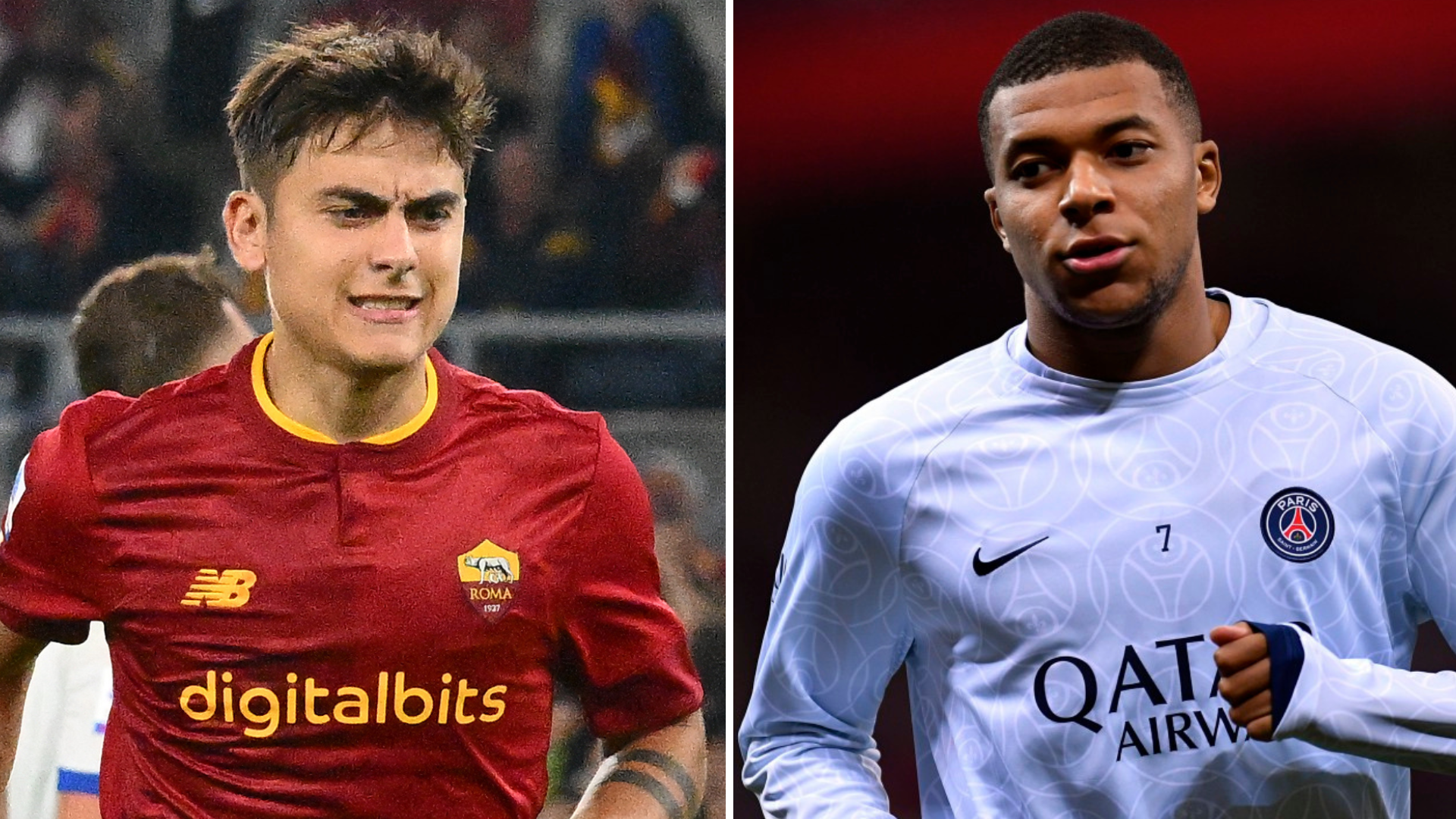 "The process of recruiting a new Manager is now under way and an appointment will be confirmed in due course."

Bruce, 61, has put some of the Baggies' poor form and negative substitutions down to injuries.

But the former Newcastle and Aston Villa boss says he understood supporters' "frustration".

He said following the draw with Luton: "To the supporters, look, Grady’s got a knock where he's seeing the doctor.

"I didn't think he had any energy left in the second half, and the same too goes with Brandon; he's carrying a knock.

"No doubt at all, Brandon being Brandon- and I'm delighted he's the cult hero; by the way, I’m delighted that I’ve brought him to the club; they associate with him, they see he’s raw and aggressive in his work, plays with his heart on his sleeve.

"He’s done great, the kid, however, with 10-12 minutes to go, I'm bringing on two players, and one's got more assists than anybody else in the division last year, and Karlan Grant scored 18 goals for us last year.

"So it's not as if I'm bringing on two central defenders, but I understand their frustration because they want to see their team win. In the second half, in the attacking third, we went a bit quiet.

"We lost a bit of energy. They're both carrying knocks; you change them.

“Look, that's the way it is. That’s the way the club is at the moment; they haven't seen them win enough."

West Brom become just the latest club to give Bruce the boot.

He was previously fired by Newcastle while during his long managerial career the ex-Manchester United defender has been in charge of Sheffield Wednesday, Aston Villa, Hull, Sunderland, Wigan, Birmingham, Crystal Palace, Huddersfield and Sheffield United.