His former club AFC Telford United shared the tragic news as they released a statement paying their respect. 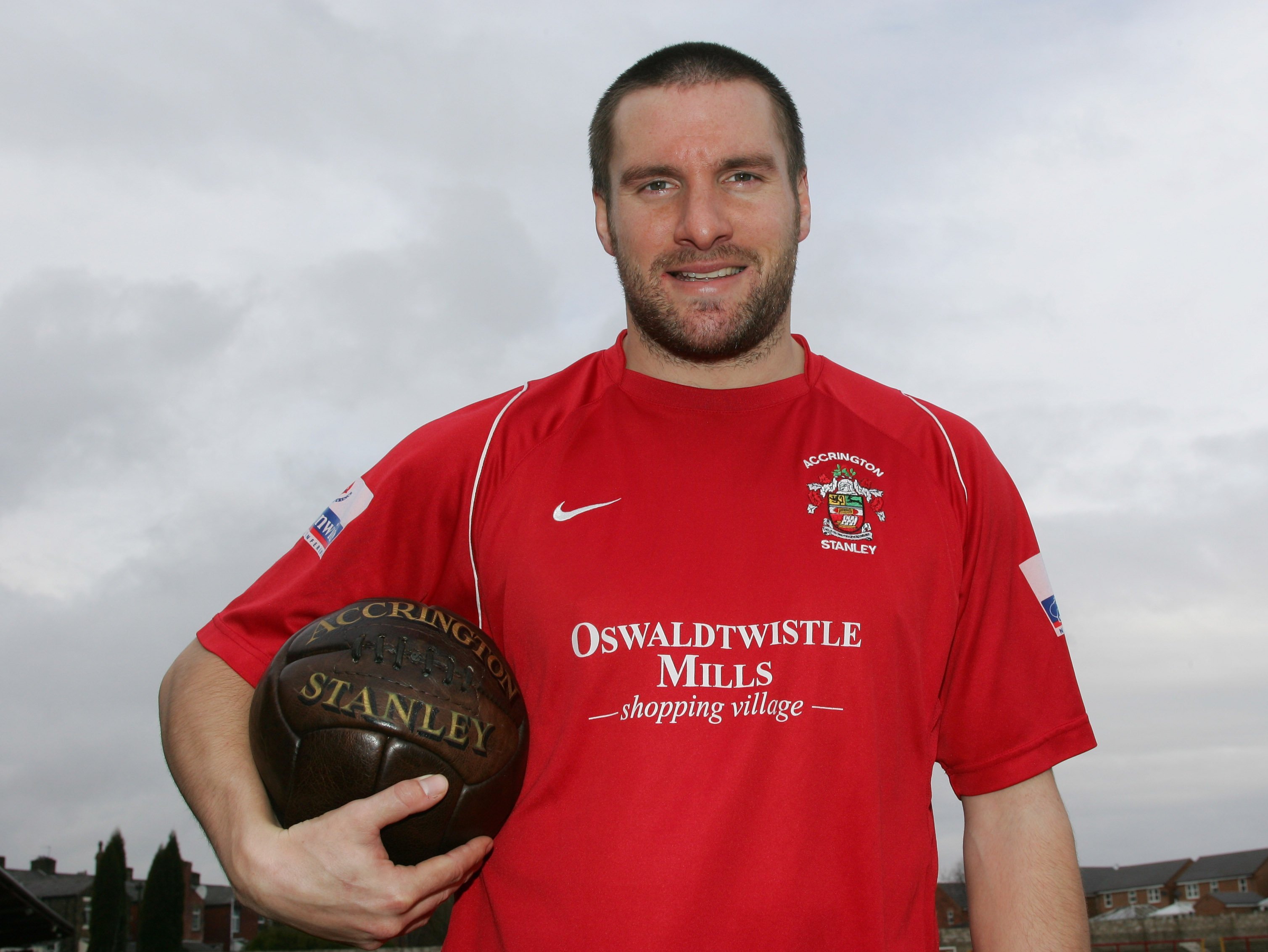 "The former skipper played for the club between 2007 and 2009 under Rob Smith and Larry Chambers.

“All our thoughts at this difficult time are with Steve's family and friends.”

Steve played professionally for Shrewsbury from 1997–2003.

Steve started his career in 1996 with Stoke, before moving to Shrewsbury, where he made over 200 appearances.

In 2003 he signed for Sheffield United where his younger brother Phil was playing, but after a year and no appearances the midfielder left.

Steve then joined Accrington Stanley and helped the Merseyside club to promotion into the Football League as Conference champions in 2006.

"I loved watching him from the terraces and he was great with me when I got into the first team.

"A #salop legend and great guy. My thoughts and condolences are with his family. RIP mate."

His brother Phil, 38, still plays for Sheffield United and the Blades also remembered their former player on social media.

They wrote: "Sheffield United is deeply saddened to hear of the passing of former player Steve Jagielka – brother of current defender Phil – at the age of 43.

"The condolences of all at the Blades are with Phil and the rest of the Jagielka family at this difficult time."

The club said: “Everyone at ASFC is absolutely devastated to hear of the death of former midfielder Steve Jagielka.

“Steve made history with the Reds, playing a big part as Stanley won the Conference title in 2006."