BEN STOKES has already experienced a full range of emotions as England captain but too many of them include frustration and disappointment.

New captain Stokes must be thinking after just two days in the job – how the heck have we let New Zealand off the hook in this match? 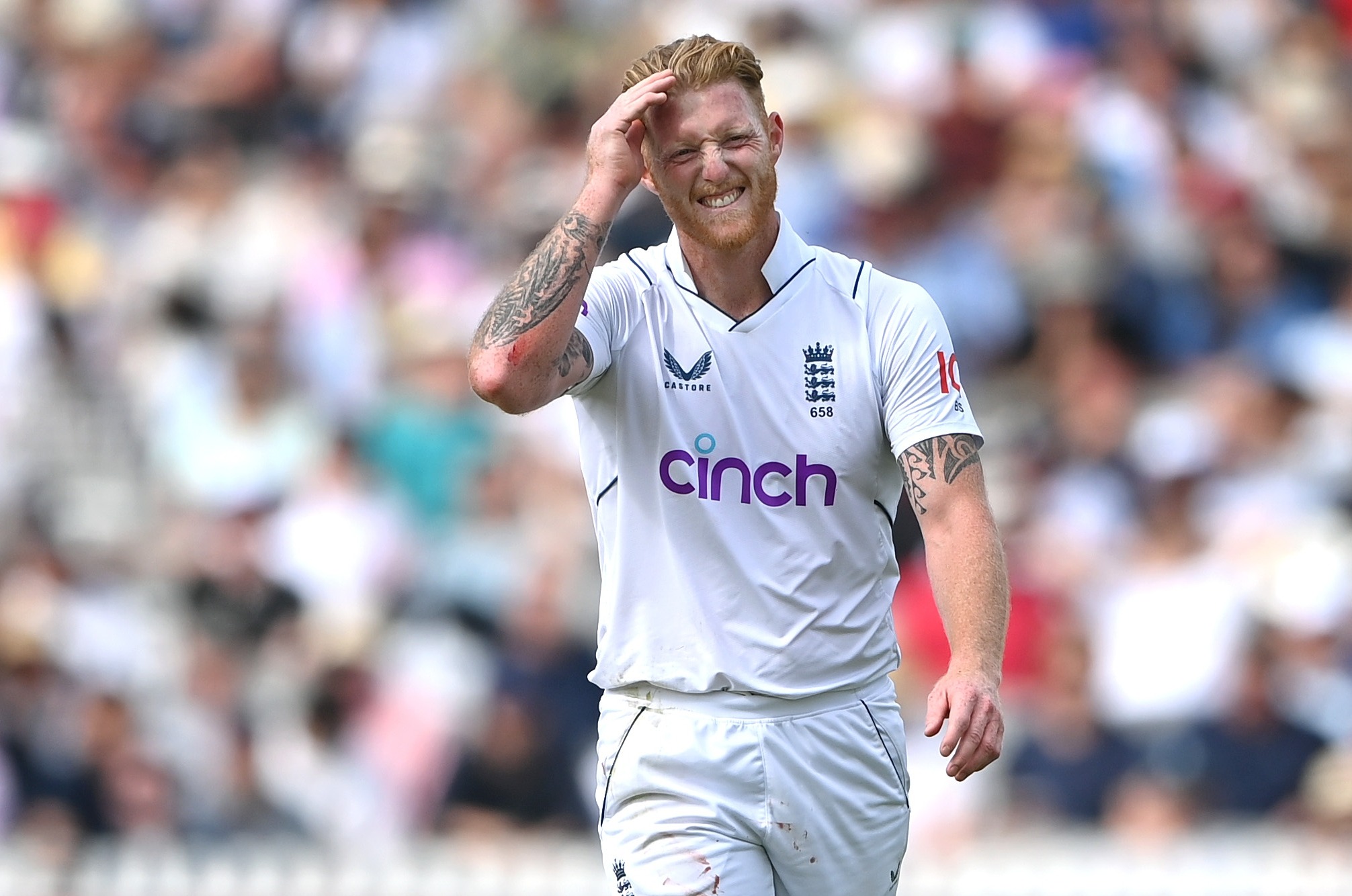 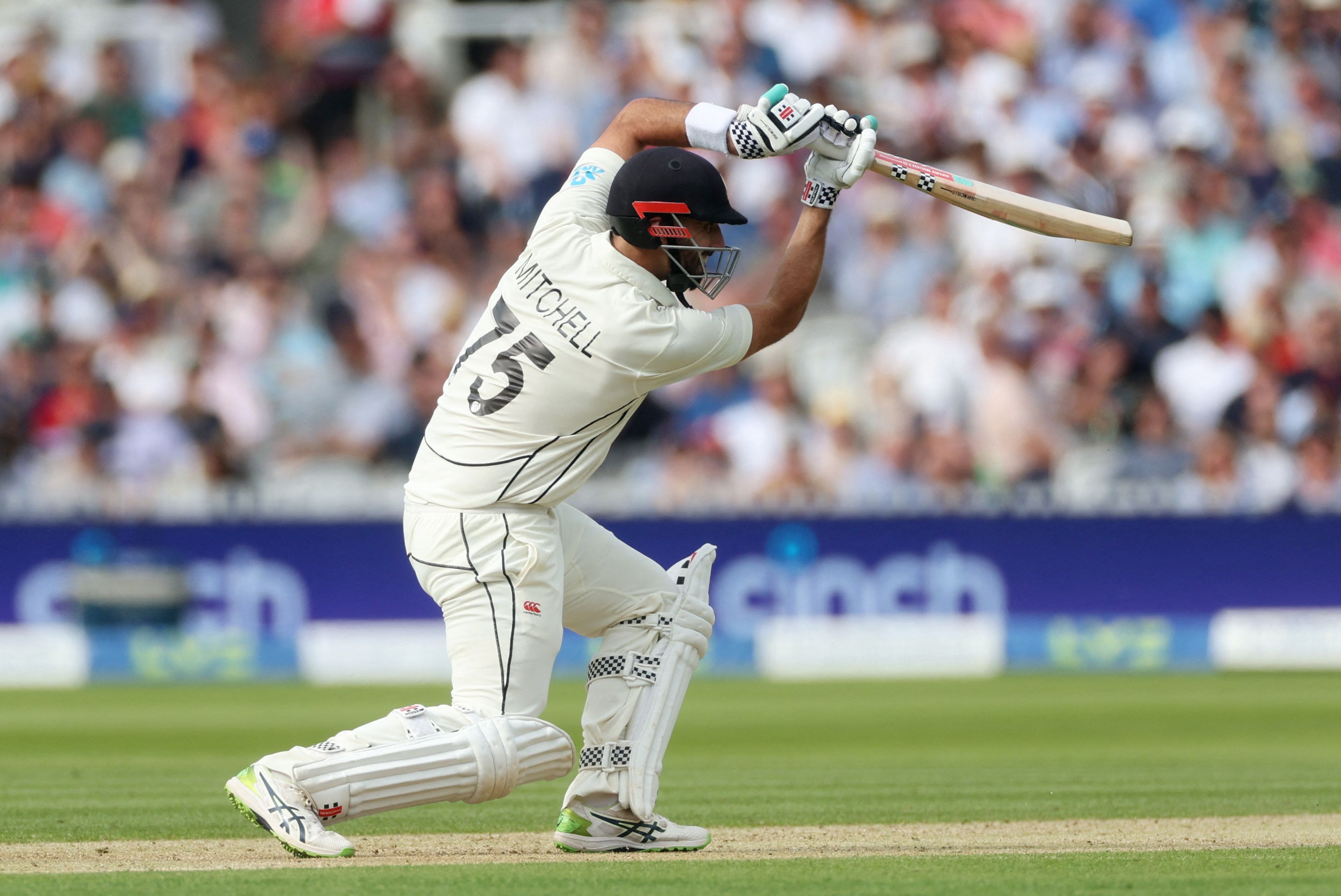 England were in complete control at various times on day one but, by the close of day two of the First Test at Lord’s, it is the visiting Kiwis who have assumed dominance.

England collapsed terribly in their first innings and yesterday a couple of largely unheralded Blackcaps batters made Stokes and his bowlers toil and struggle.

Daryl Mitchell and Tom Blundell came together at 56-4 and put on 180 for the fifth wicket. Jimmy Anderson and Stuart Broad had already taken a wicket apiece and Matthew Potts two – including Kiwi captain Kane Williamson for the second time in the match.

But the pair transformed the match. For the first time, batsmen were on top with bowlers searching in vain for wickets. 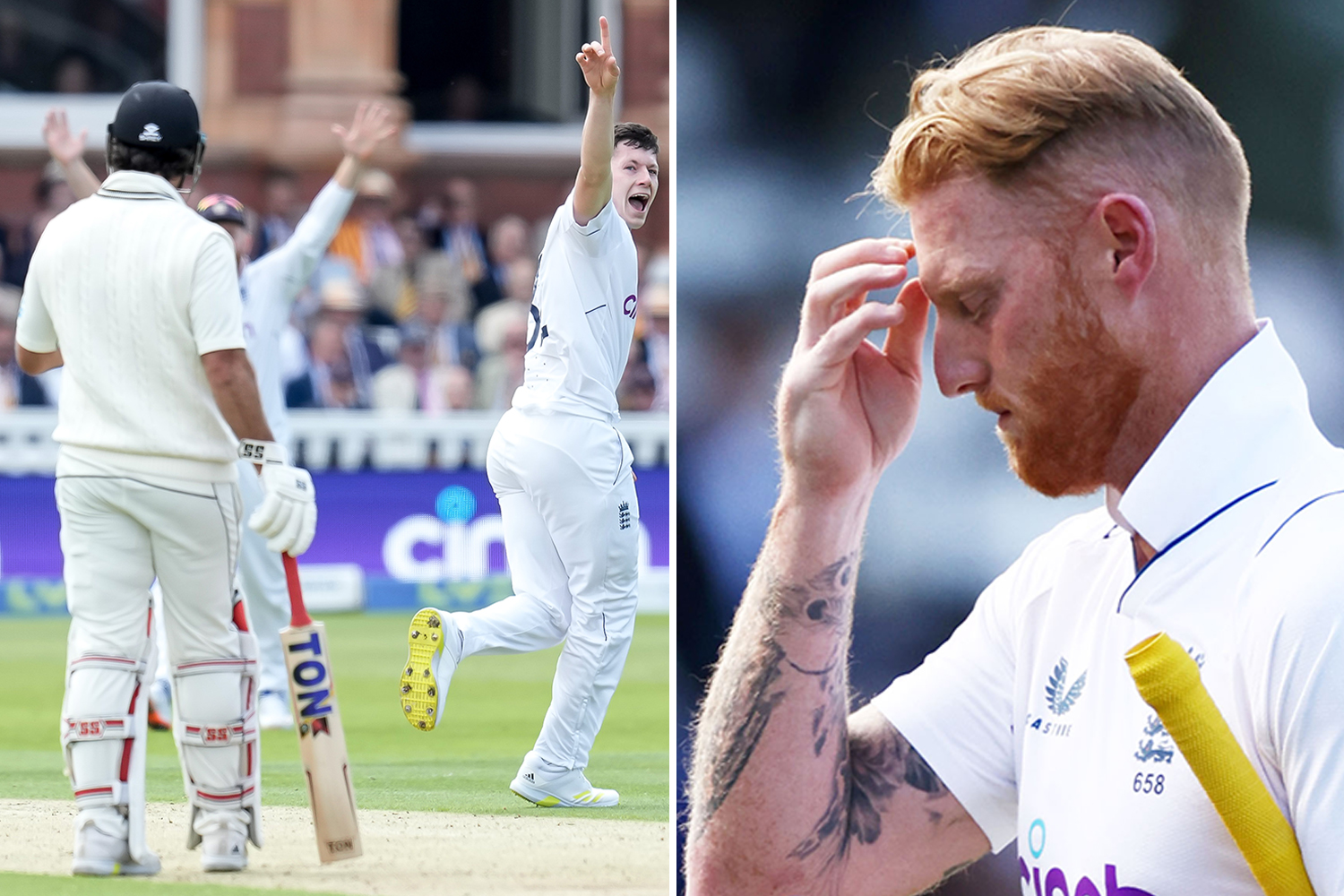 The pitch looked flat, the ball soft and England appeared short of ideas and inspiration. What a contrast from the first four sessions that yielded an incredible 23 wickets.

Mitchell is the son of former All Blacks No.8 and England assistant-coach John Mitchell and he tortured England for the second match running.

Remember, he was the man who scored 72 not out and led New Zealand to victory over England in the Twenty20 World Cup semi-final in Abu Dhabi last November. His ff drove for four from the final ball of the day from Potts left him just three short of a century

Blundell was equally impressive and particularly strong on the pull shot when bowlers dropped short. He is 90 not out. 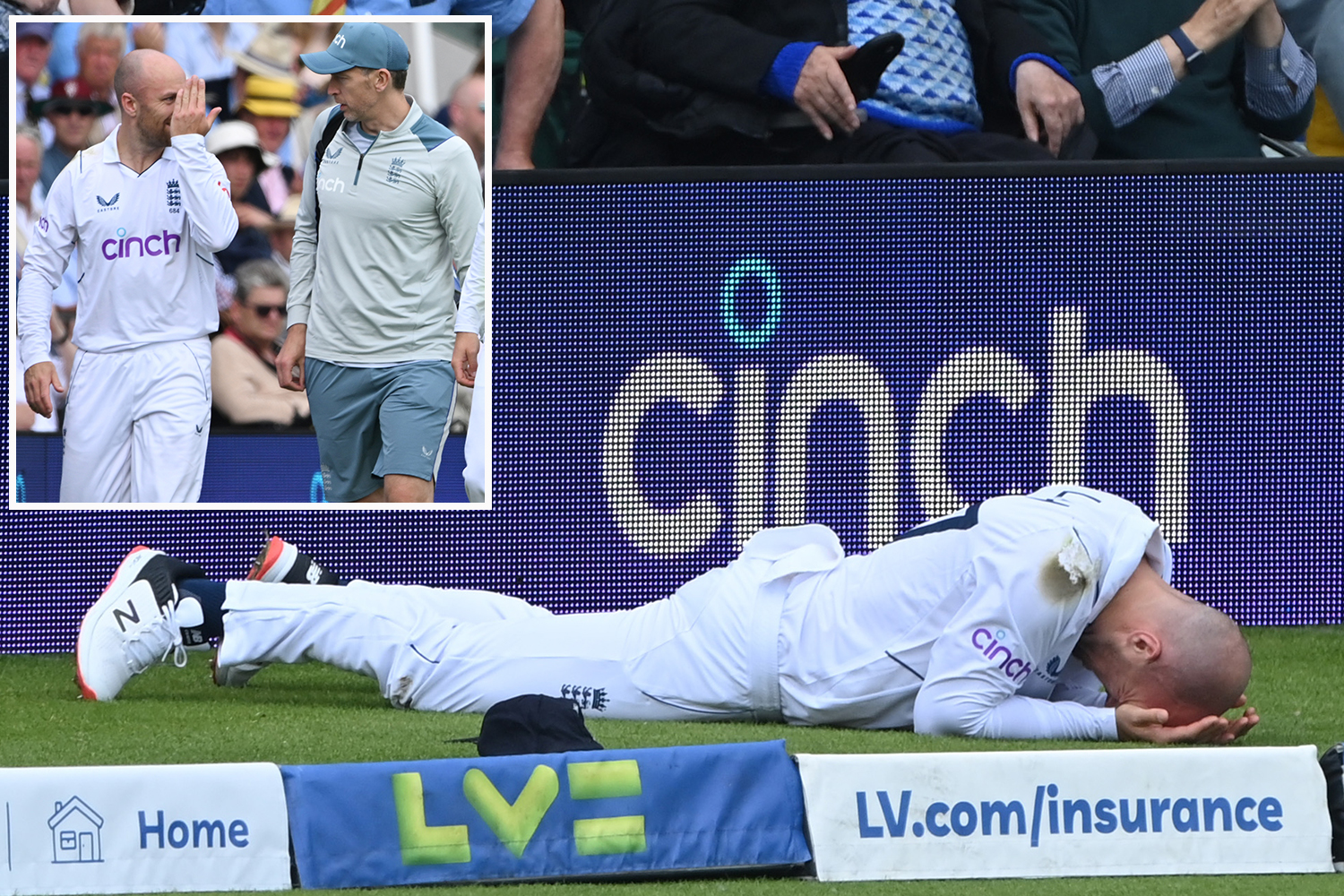 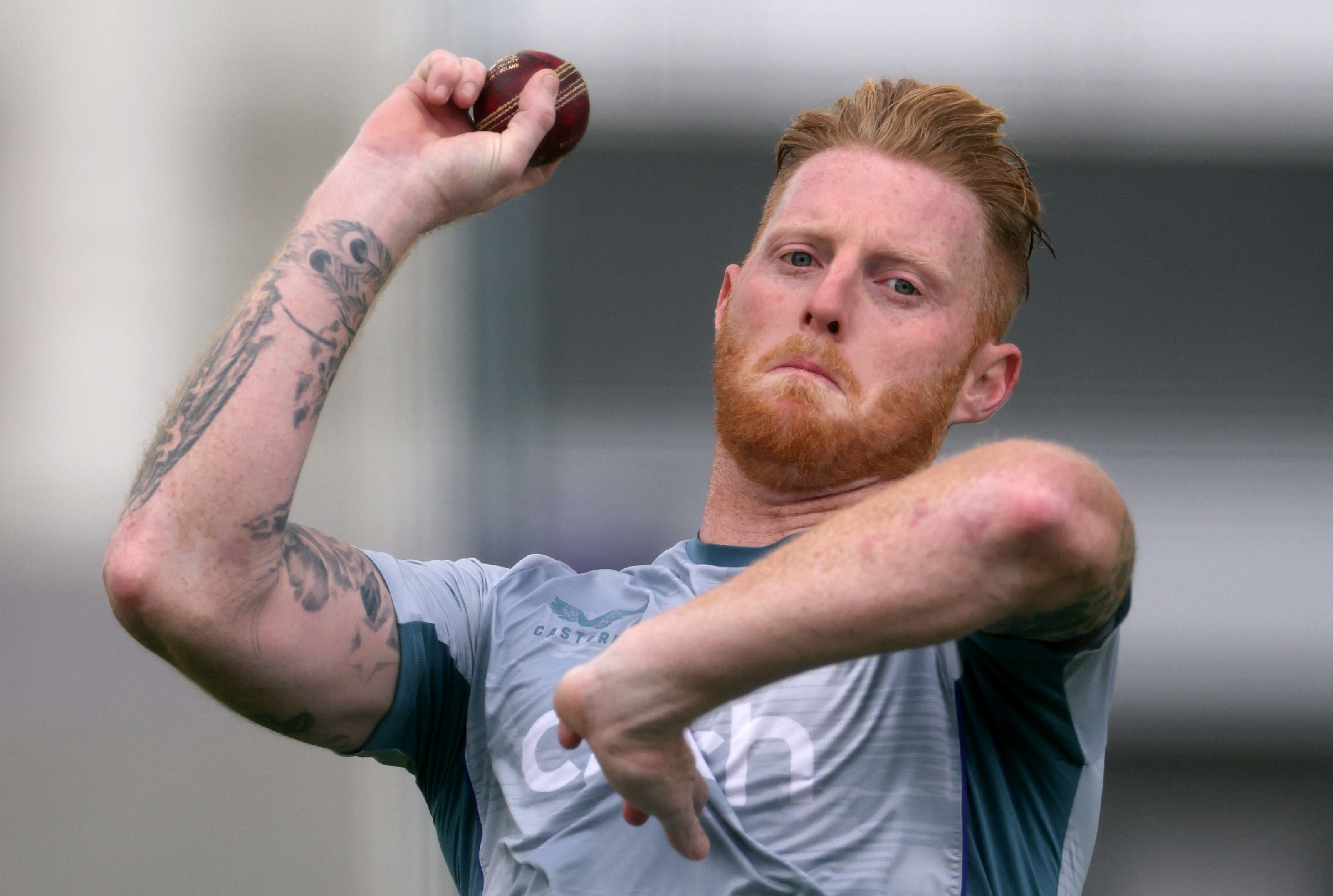 Blundell said: “It was a tough situation when we came together but myself and Daryl tried to build a partnership and show some intent.

“I just did my thing – being positive – and things became easier once we got the bowlers into their second and third spells. Myself and Daryl still have a big job tomorrow to try to build our lead as much as possible because the pitch is still not that easy to bat on.”

New Zealand were 45-7 and 56-4 in their two innings and are still in command. That’s mainly because England lost five wickets for eight runs on Thursday evening and all ten wickets for 82 in their first innings.

At the start of the day, England’s first innings, so grievously wounded by their collapse, lasted only a further 6.5 overs. That made 20 wickets in the first 82.5 overs of the match.

England led by just nine runs on first innings. When they had been 59-0, it looked like it would be nearer 209 runs.

When New Zealand batted a second time, Anderson made his inevitable early breakthrough as his seventh delivery coaxed an edge from opener Will Young.

Potts removed Williamson once more. Williamson looks out of form – a rare thing for the one of the world’s premier batters – and he attempted an ambitious back-foot force which ended up in the hands of Jonny Bairstow at third slip.

Potts struck again when left-hander Tom Latham was caught behind. Lathan reviewed the decision but nobody seemed to know why – he clearly edged the ball.

Broad joined in when Devon Conway gloved a short ball down the legside to wicketkeeper Foakes. The strangle left the Blackcaps 56-4 and England were contemplating the possibility of a two-day finish.

But Mitchell and Blundell compiled their partnership with skill, patience and no little flair and suddenly batting looked a far less hazardous occupation.

The pitch appeared to lose any venom it might have had – which wasn’t much – and the ball stopped swinging as the New Zealand’s fifth-wicket pair went on and on.

I only wash my clothes if they are visibly dirty, people say it’s disgusting

Parkinson was given a maiden bowl in Test cricket with his leg-spinners – without success – and skipper Stokes tried his tactic of banging in bouncers and packing the legside boundary with fielders.

But Mitchell and Blundell were immovable and virtually error-free. 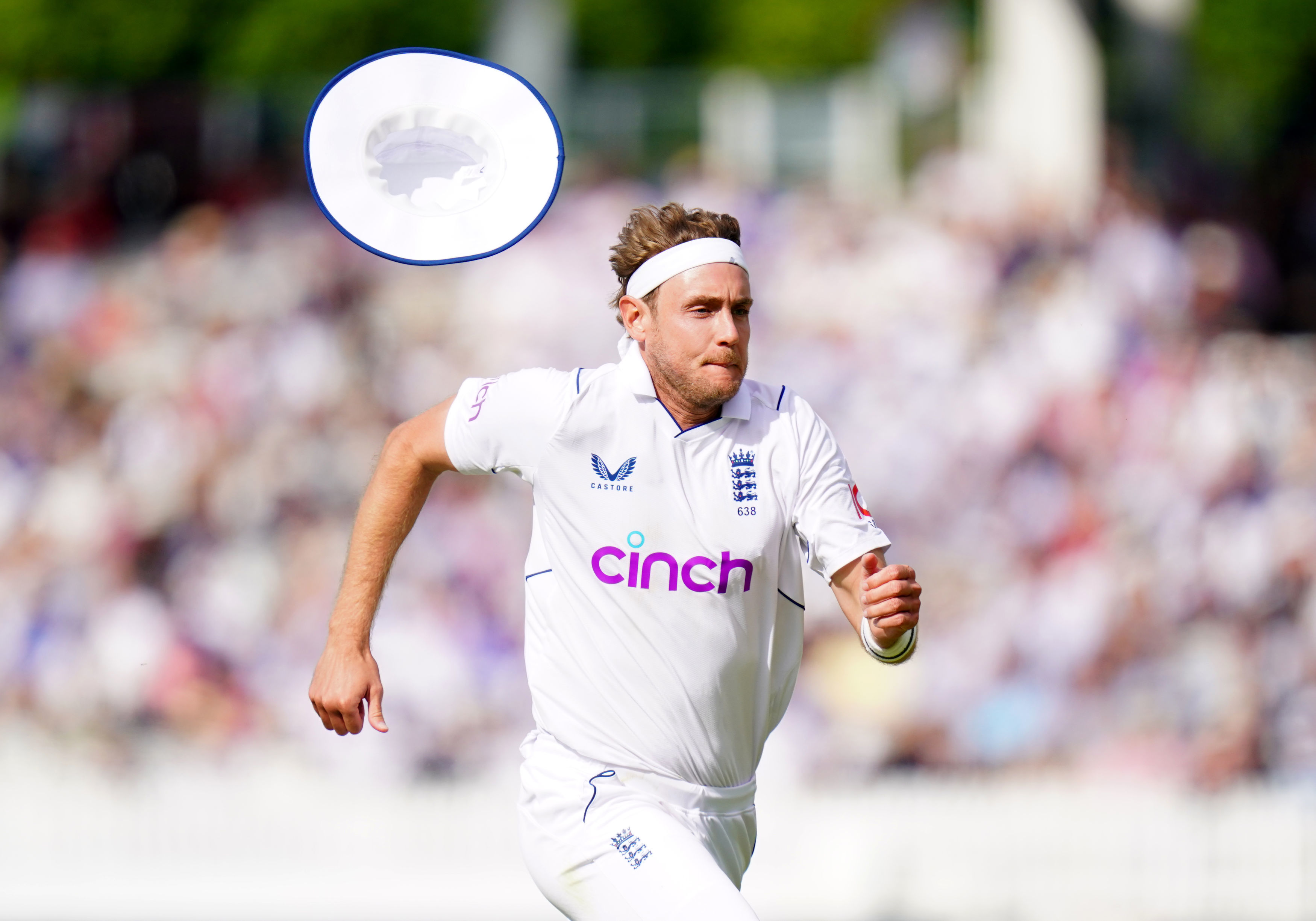