Suarez, 33, showed Barca what they're missing with two goals and an assist in a 6-1 win over Granada. 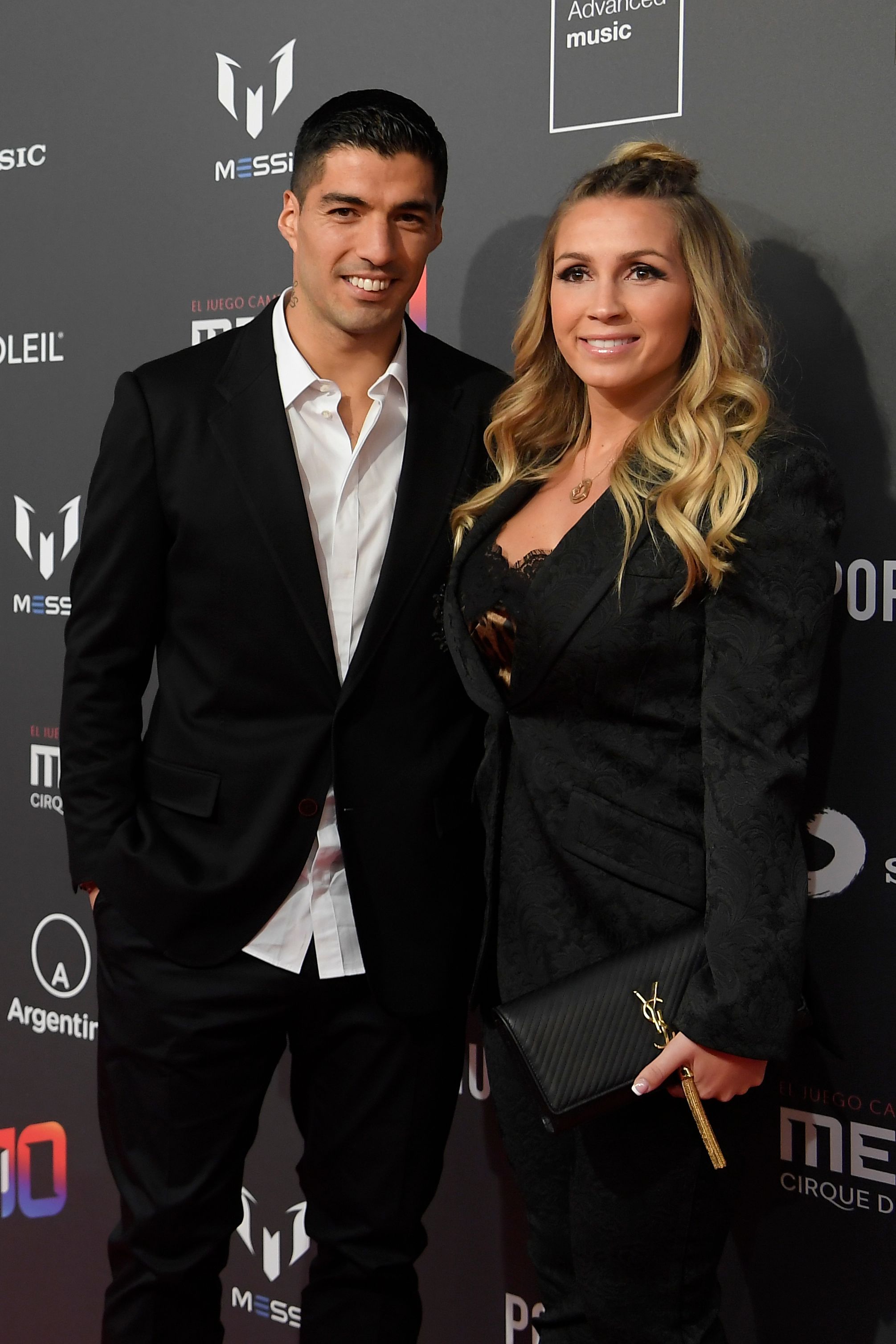 The Uruguayan's impact was instant having only been on the field for 19 minutes.

And Sofia was also wasting little time aiming a dig at Barcelona after they forced him out of the Nou Camp.

Alongside a picture of him celebrating, she wrote: "This is what you deserve!!

"How nice to see you laughing again!!"

Even Lionel Messi's wife, Antonella Roccuzzo, replied to the message with a series of clapping emojis.

Antonella had reduced best friend Sofia to tears with a heartfelt goodbye after the Uruguayan joined Atletico.

Suarez also broke down in tears during his exit interview with Barca, and was similarly emotional when he cleared out his locker for the last time.

He completed his £5.5million move to the La Liga rivals last week after new boss Ronald Koeman bombed him from the squad. 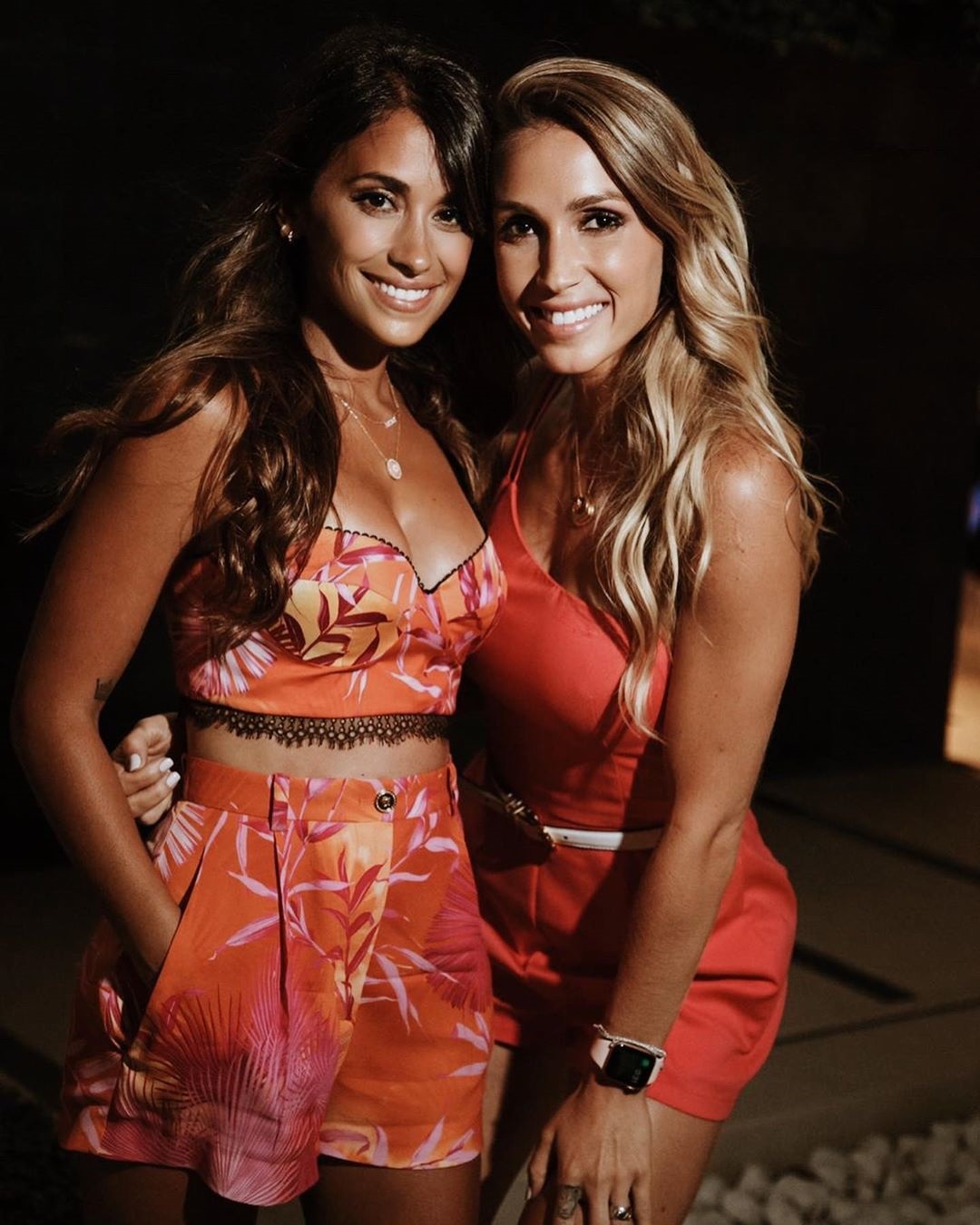 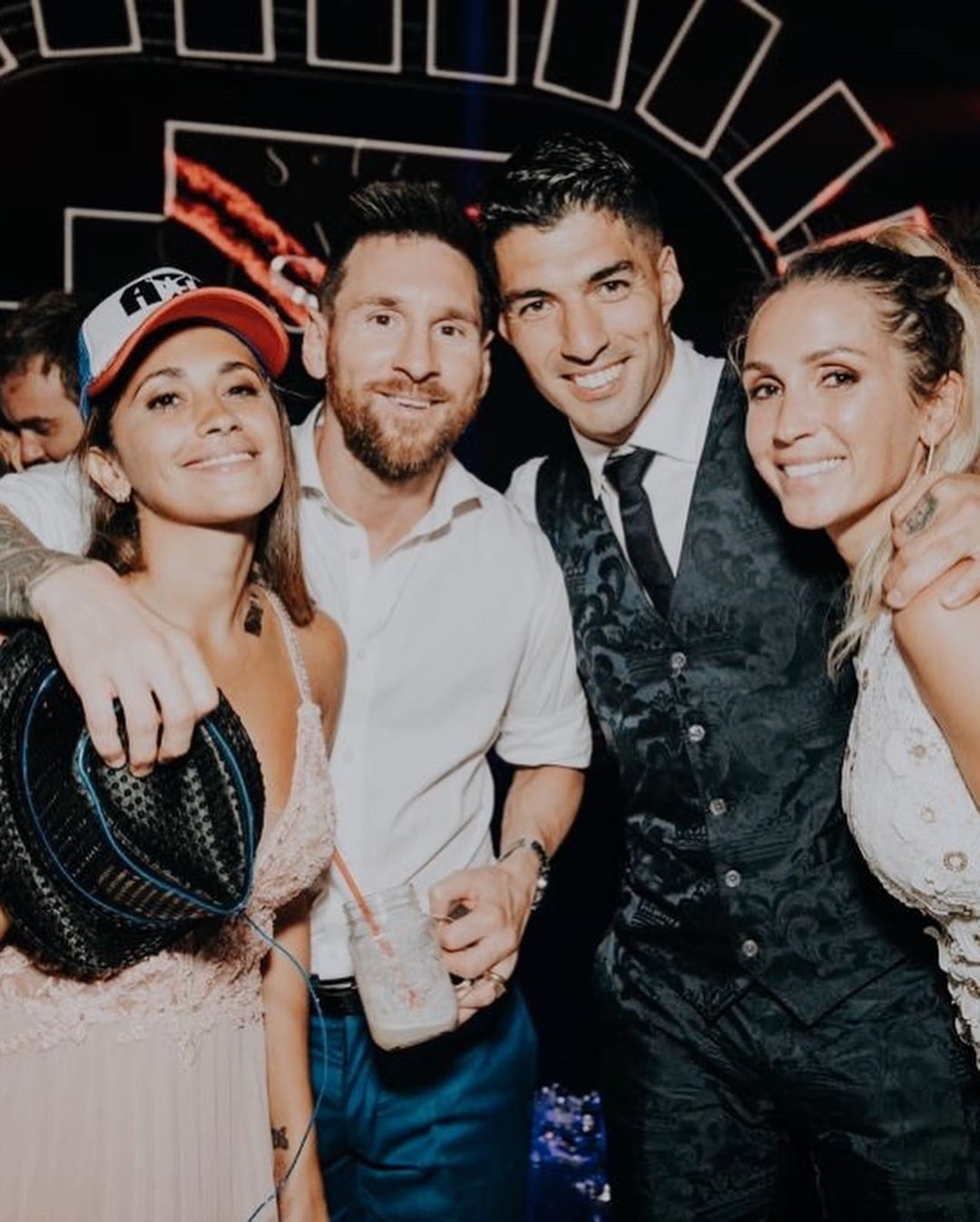 Despite winning nine major pieces of silverware, the Dutchman saw no future for Suarez at the Nou Camp.

He left as the club's third-highest goalscorer of all time following 198 strikes in 283 appearances for the club.

Barcelona legend Messi as well as former stars Neymar and Samuel Eto'o were highly critical of the decision to ship out the Uruguayan.

It is believed the decision to cash in played a part in Messi sensationally handing in a transfer request with the Catalans.