SWANSEA CITY and Manchester City said they were 'appalled' and 'saddened' as police open an investigation into racist abuse sent to Yan Dhanda.

The Swans midfielder, who has a British Asian background, played 77 minutes of the FA Cup fifth-round clash at the Liberty Stadium. 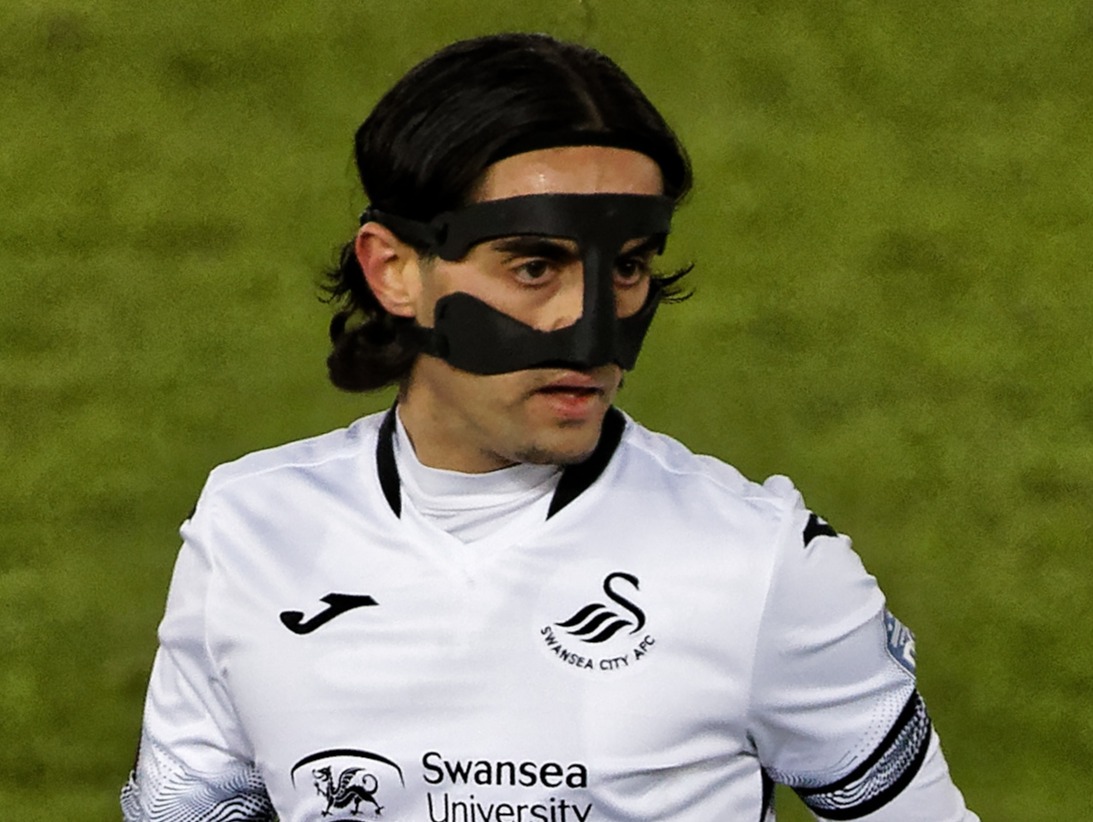 The vile messages have been reported to South Wales Police who are looking into the latest incident involving racism aimed at UK footballers online.

"I’m so proud of who I am and representing Asians. More has to be done! #NoToRacism"

Swansea released a statement on Wednesday night to condemn the disgusting abuse.

"As a club, we pride ourselves on working with the community and our supporters, as well as the EFL and the FA, on all anti-racism and anti-discriminatory campaigns because it has no place in society.

"Swansea City condemns racism and abuse of all kinds, and we urge social media companies to go above and beyond to stamp out this abhorrent level of behaviour that continues to tarnish football and society.

"An official report has been made with South Wales Police and the club will assist them in their investigation.

"Yan has our unwavering support in this matter as we and the relevant authorities strive to eradicate this mindless behaviour."

Manchester City – who won the match 3-1 for an English-record 15th win in a row – stood in solidarity with Dhanda and Swansea.

The Citizens added: "Racism has no place in sport, or society. Manchester City FC are appalled to hear of the alleged racist abuse of a Swansea player.

"We will be supporting Swansea City and South Wales Police in their investigation of this matter, and to establish whether there was a Manchester City fan involved."

Superintendent Jason James said: "Confronting hate crime is a challenge for everyone in south Wales – not just for the police – and we all have a responsibility to challenge prejudice and insist that our communities live up to the best standards of our traditions of tolerance and solidarity.

"Tackling hate crime has always been a priority for South Wales Police – this behaviour is something that will not be tolerated in our community."

Racism just drives me on even more

Birmingham-born Dhanda – whose mother is English and dad from Punjab, India – spent five years in Liverpool's academy and is an England youth international.

Speaking in 2019 to Sky News, he said: "I'm super proud to be where I'm from and where my family originate from and I think I'd be stupid not to be.

"My dad's told me since I was young that if you get racism whether it's in football, or school, or wherever, just let it make you work harder.

"It doesn't really affect me, it just drives me on even more. I've been strong enough to see past it and not let it or let anyone get to me."

Manchester United's Axel Tuanzebe, Anthony Martial and Marcus Rashford, as well as Southampton teenager Alex Jankewitz are among them.

Instagram released a statement on Wednesday vowing to clampdown on the abuse by banning individuals and working with police to prosecute offenders.

The platform – owned by Facebook – said: "If someone continues to send violating messages, we’ll disable their account.

“We’ll also disable new accounts created to get around our messaging restrictions, and will continue to disable accounts we find that are created purely to send abusive messages.

“We’re also committed to cooperation with UK law enforcement authorities on hate speech and will respond to valid legal requests for information in these cases.

“As we do with all requests from law enforcement, we’ll push back if they’re too broad, inconsistent with human rights, or not legally valid.”

The company has promised to make it easier for users to use settings to block terms or emojis from reaching them, and says it is working on a new feature to roll out later this year which will improve the ability to stop abusive DMs reaching them. 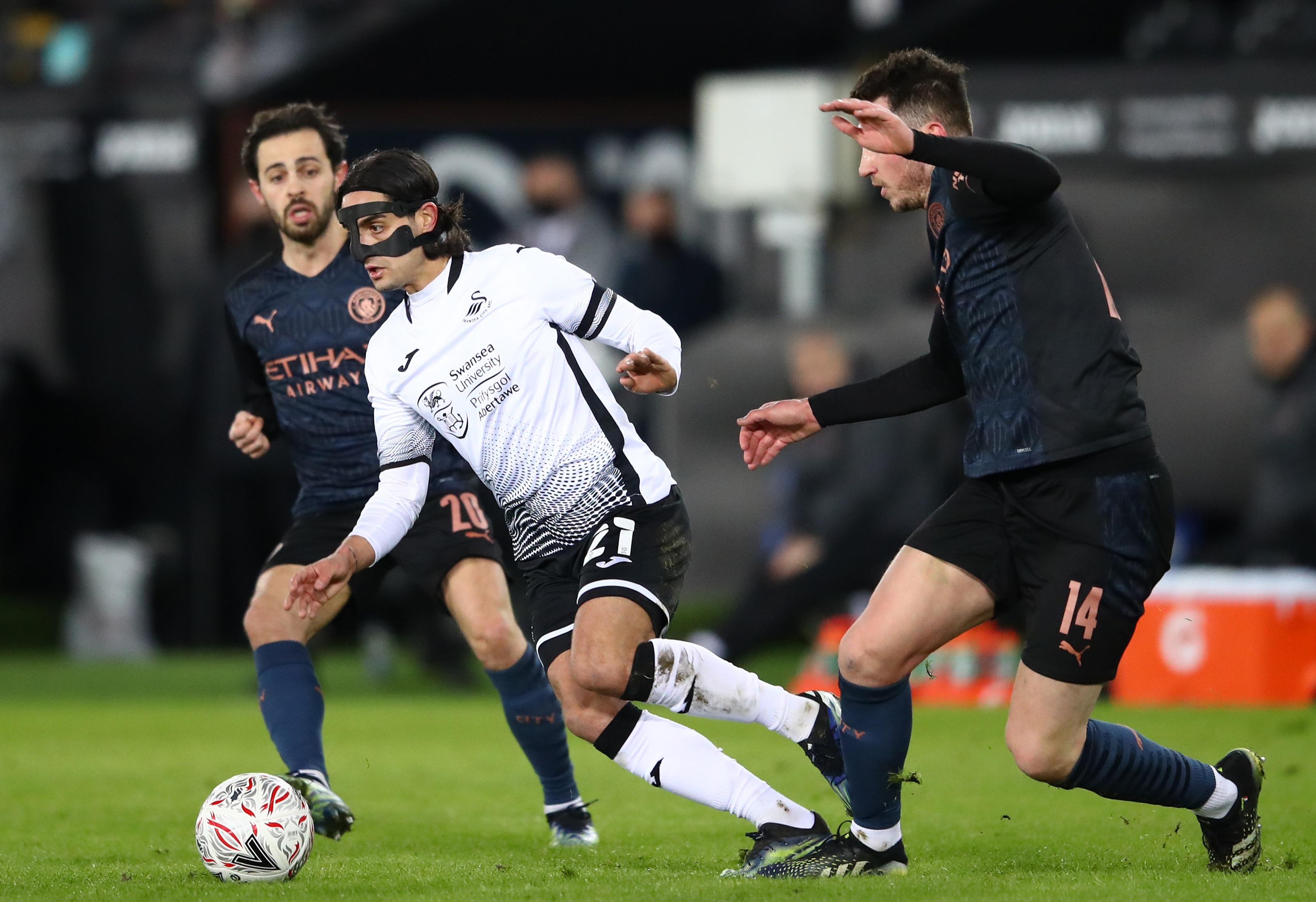