Channel Rossiya 1 aired a number of offensive slurs against Daley during their coverage of the Tokyo Olympic Games. 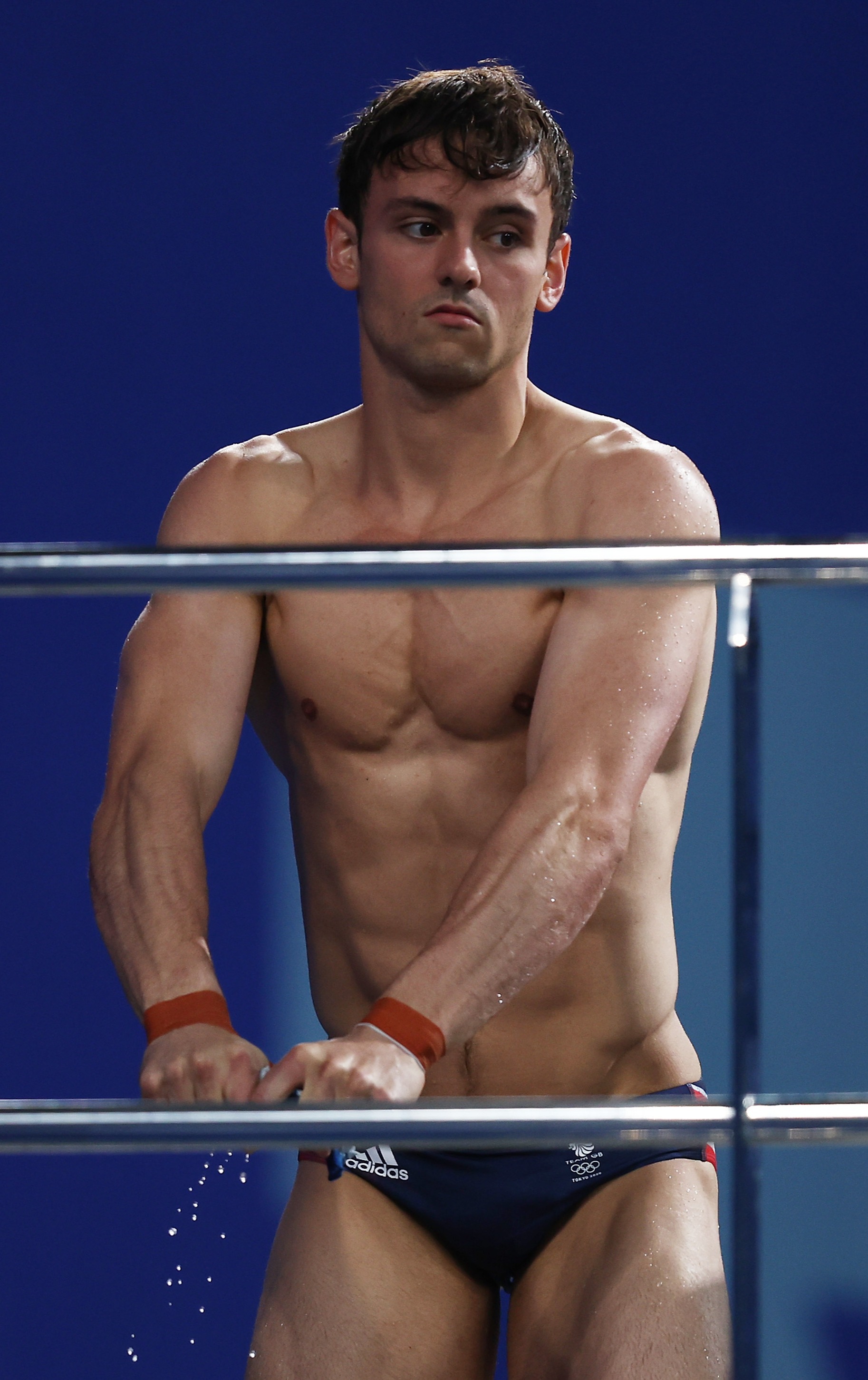 The Russian state TV launched a series of homophobic attacks focusing on Daley, who is gay, and transgender weightlifter Laurel Hubbard.

The channel used several talk shows to speak offensively about LBGT athletes at the Games, with words such as 'abomination' and 'perversion' used.

An International Olympic Committee (IOC) spokesman told the BBC they were contacting the Russian broadcaster to express their concern.

The statement by the IOC said: "Discrimination has absolutely no place at the Olympic Games."

Daley won gold in the men's synchronised 10m platform event in Tokyo and hopes to use his success to inspire the LBGT community.

The diving champion said: "When I was younger I always felt like the one who was alone and different and didn’t fit in and there was something about me that was always never going to be as good as what society wanted me to be.

"I hope that any young LGBT person out there can see that no matter how alone you feel right now, you are not alone and that you can achieve anything and there is a whole lot of your chosen family out here ready to support you.

"I feel incredibly proud to say that I am a gay man and also an Olympic champion."

Daley married Hollywood producer Dustin Lance Black in 2017 and had a son together through surrogacy.

The celebrity couple campaign for gay rights, with Daley the patron of LGBT+ charity Switchboard (UK) since 2015.