TERENCE CRAWFORD has moved on from a blockbuster fight with Errol Spence Jr, insisting their proposed welterweight title unification bout is 'behind' him.

Boxing fans across the world are itching for the pair, 33 and 31 respectively, to share the ring with one another. 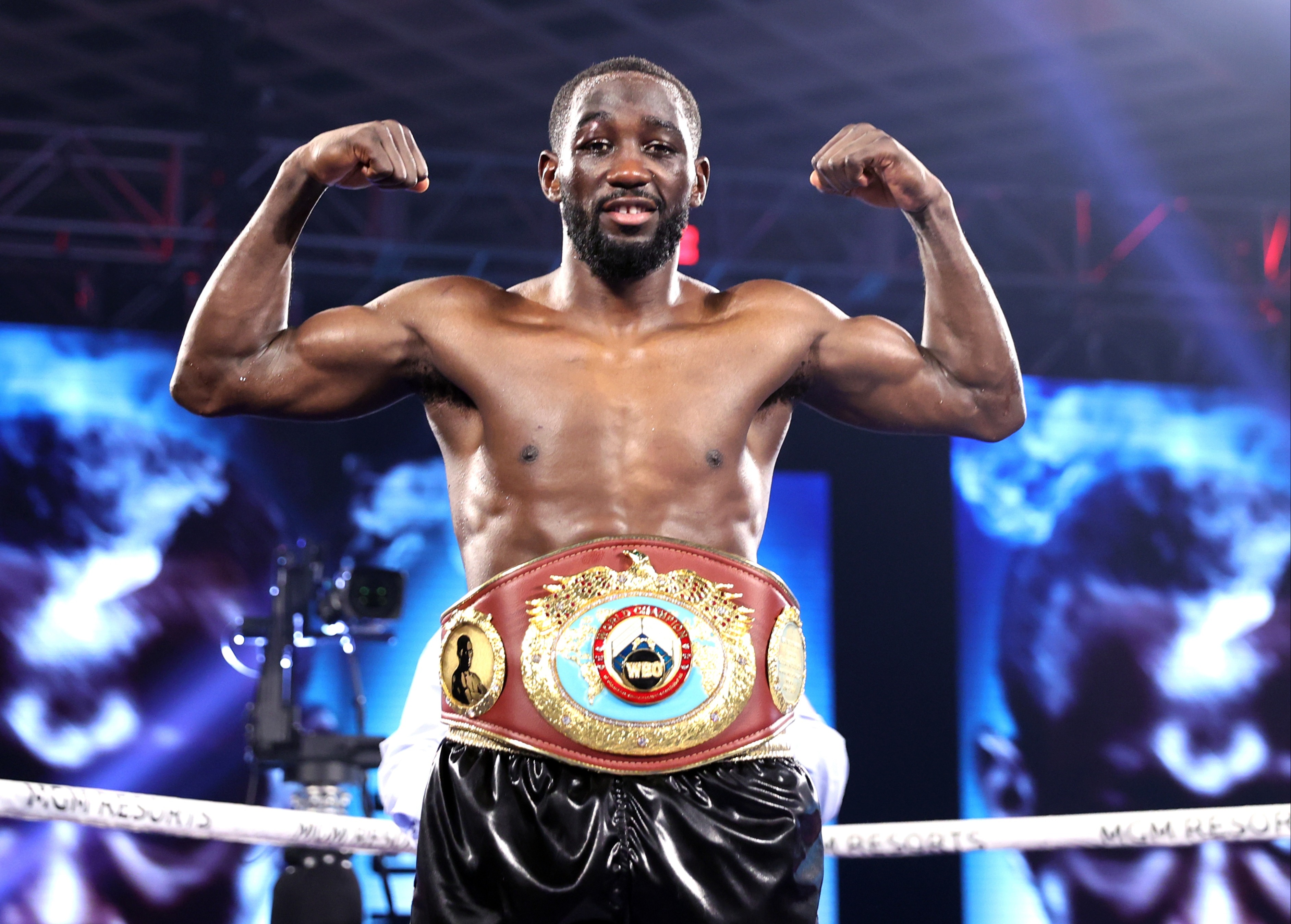 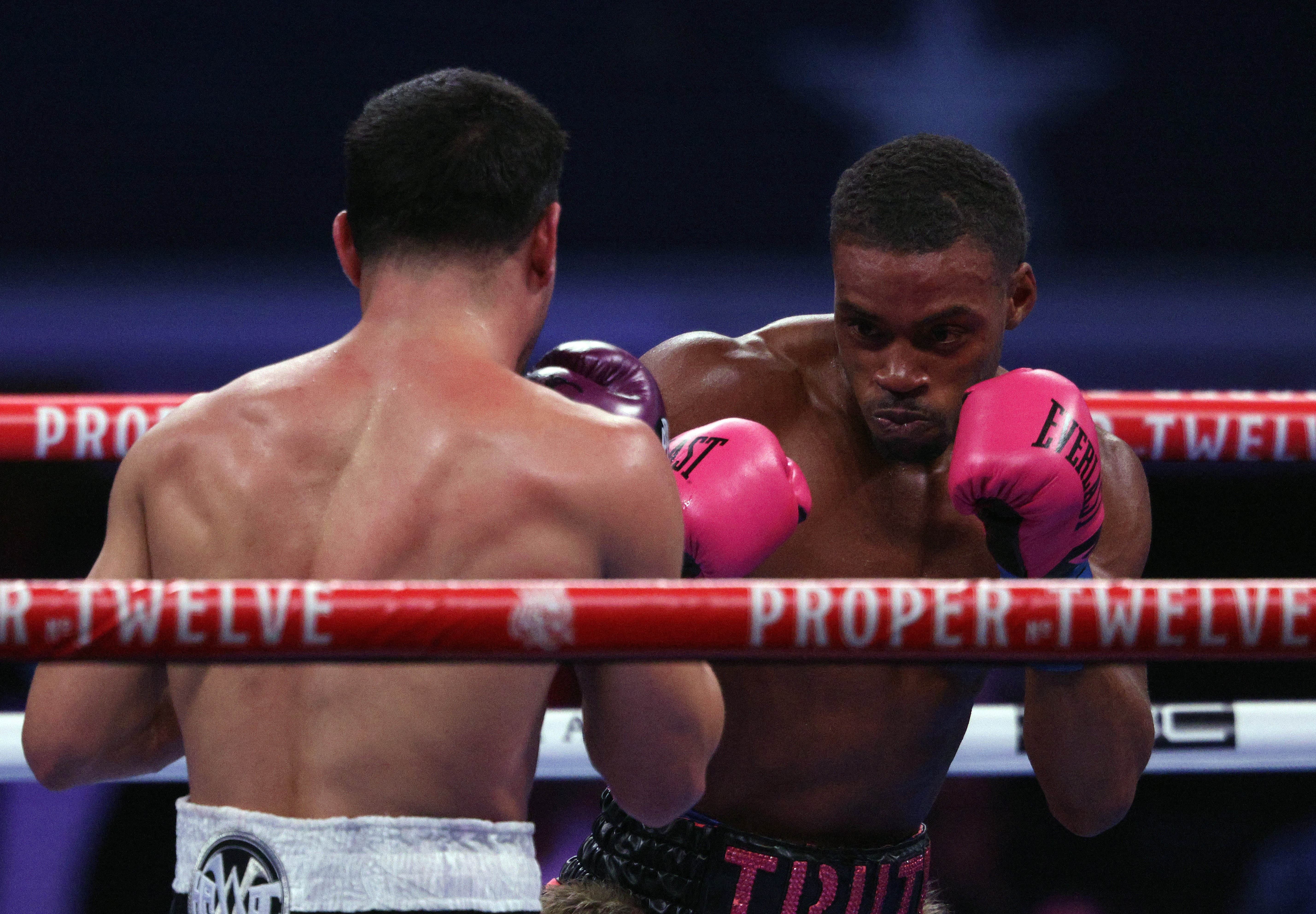 Purse demands from Crawford, however, have so far delayed the mouth-watering 147lb showdown.

And the Nebraska native appears to have now moved on entirely from the fight.

“I already told everybody that fight is history for me. I’m not thinking or worried about Errol Spence anymore.

“That fight is behind me.”

Switch-hitter Crawford doubled down on that stance in a separate interview with Fight Hub TV.

When asked if he believes the fight will one day come to fruition, he said: “Nah, never.

"That fight never gonna happen. It’s over with.”

Spence Jr, however, is confident a clash with the WBO welterweight titleholder 'is going to happen'.

And the New Yorker recently reiterated his belief he's the a-side in the fight. 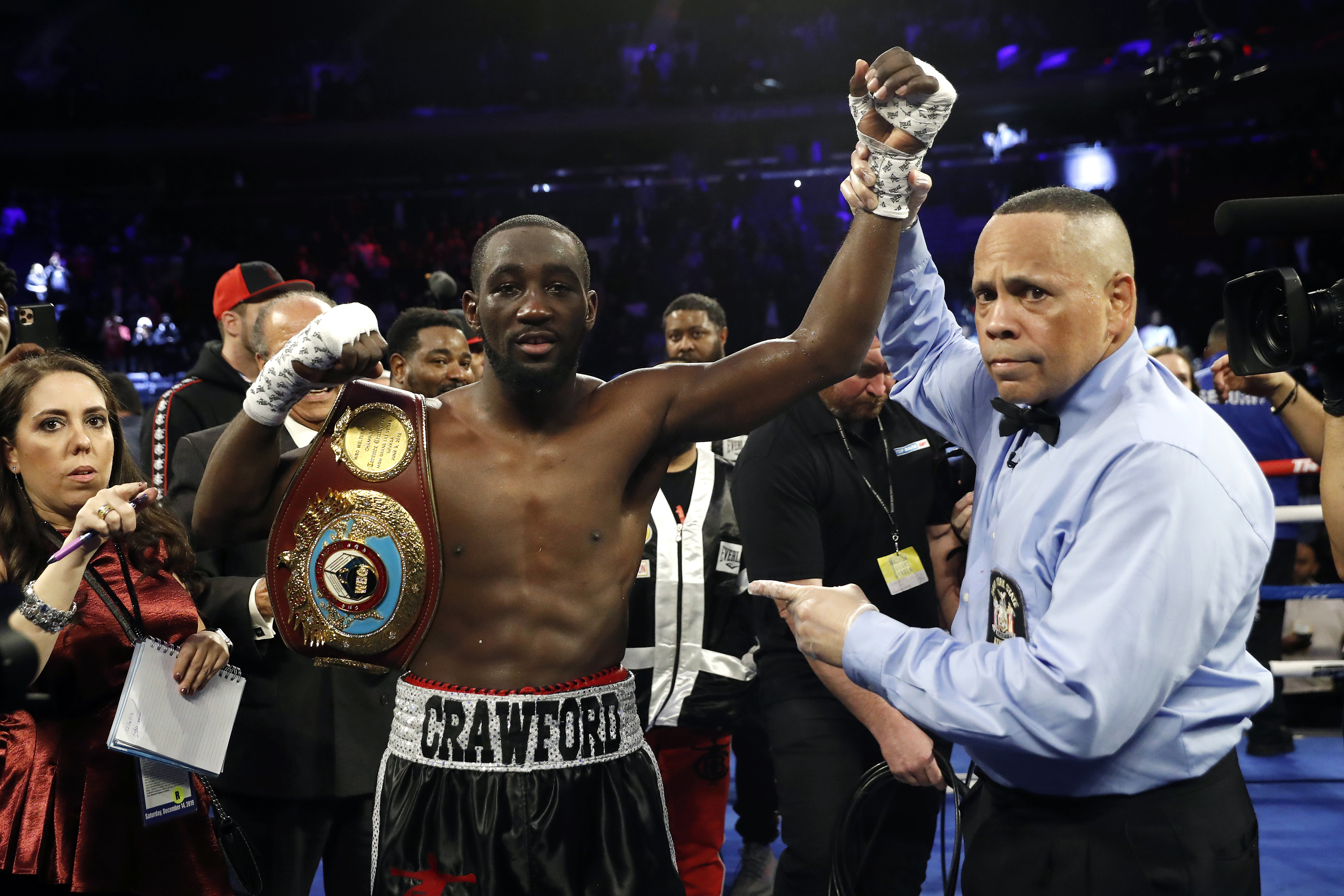 "One thing I’m a tell y’all is my kids do not eat off no God damn belts.”

Spence Jr, meanwhile, was last in action last December against Danny Garcia, who he defeated via unanimous decision.