Brook, 34, has been locked in talks to challenge the WBO champion, in what will be his first fight at welterweight since 2017. 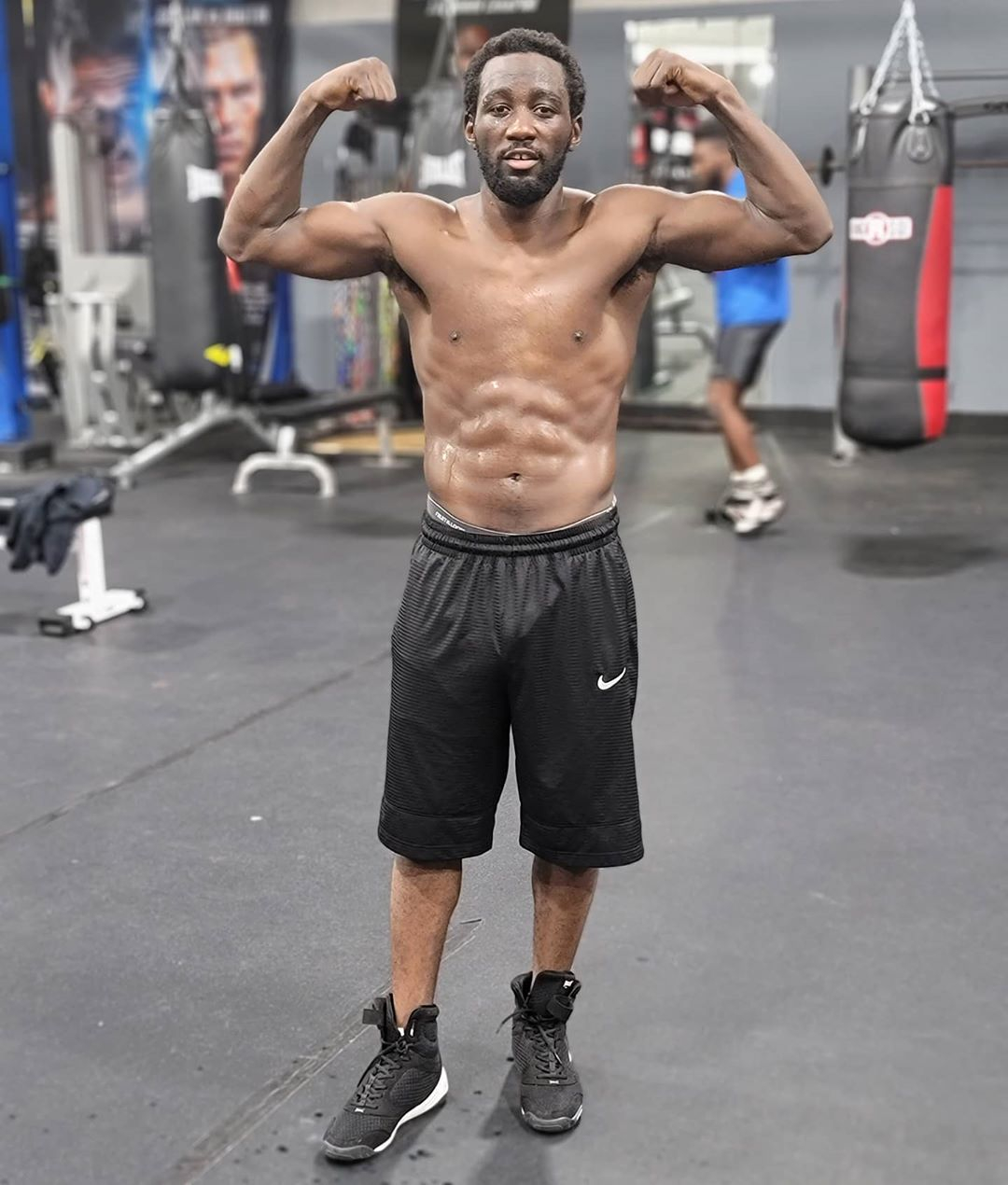 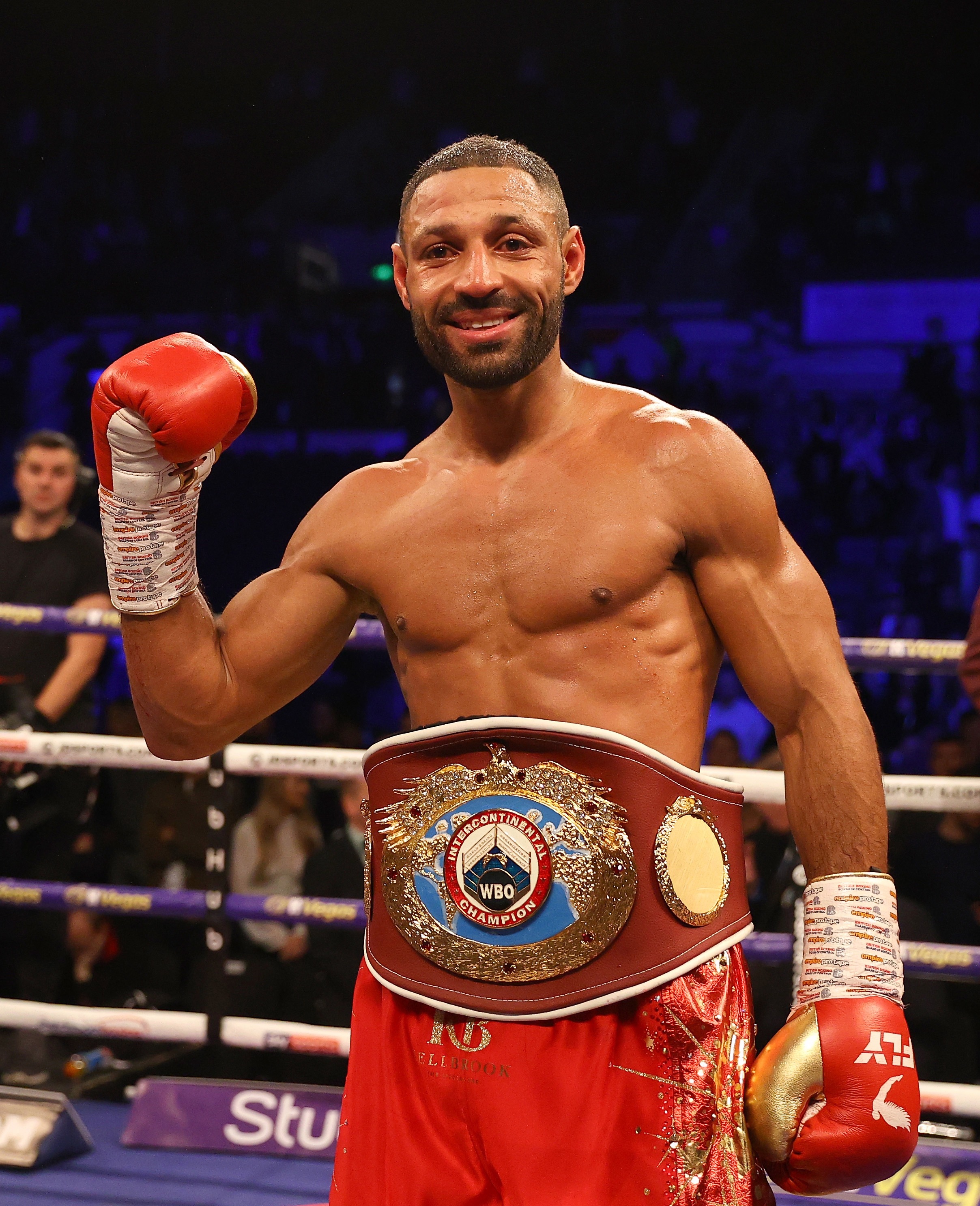 And Top Rank chief Todd duBoef revealed a deal is nearly in place for the pair to fight behind closed doors in Las Vegas in two months time.

"It makes sense for both fighters. We're eyeing a November date if it can get done.

"November 14 is earmarked as the date. The location, as of now, is Las Vegas in a studio-type environment.

"There was talk of going to Omaha, where Crawford is from, in an intimate setting with some fans.

"We're weighing it up. First we've got to see if we can put the match together. Then the venue."

Crawford uploaded a picture on Instagram revealing that his training camp has already started.

And Brook too has shared his own preparations online, having sparred southpaw super-middleweight champion Billy Joe Saunders, 30.

Despite three wins at light-middleweight, he is plotting a move back to welterweight, three years after losing the IBF belt against Errol Spence Jr.

Unified champion Spence, 30, has personally spoken to Crawford on FaceTime as they hope to fight in a blockbuster unification.

The WBC and IBF champion defends his titles against Danny Garcia, 32, on November 21. 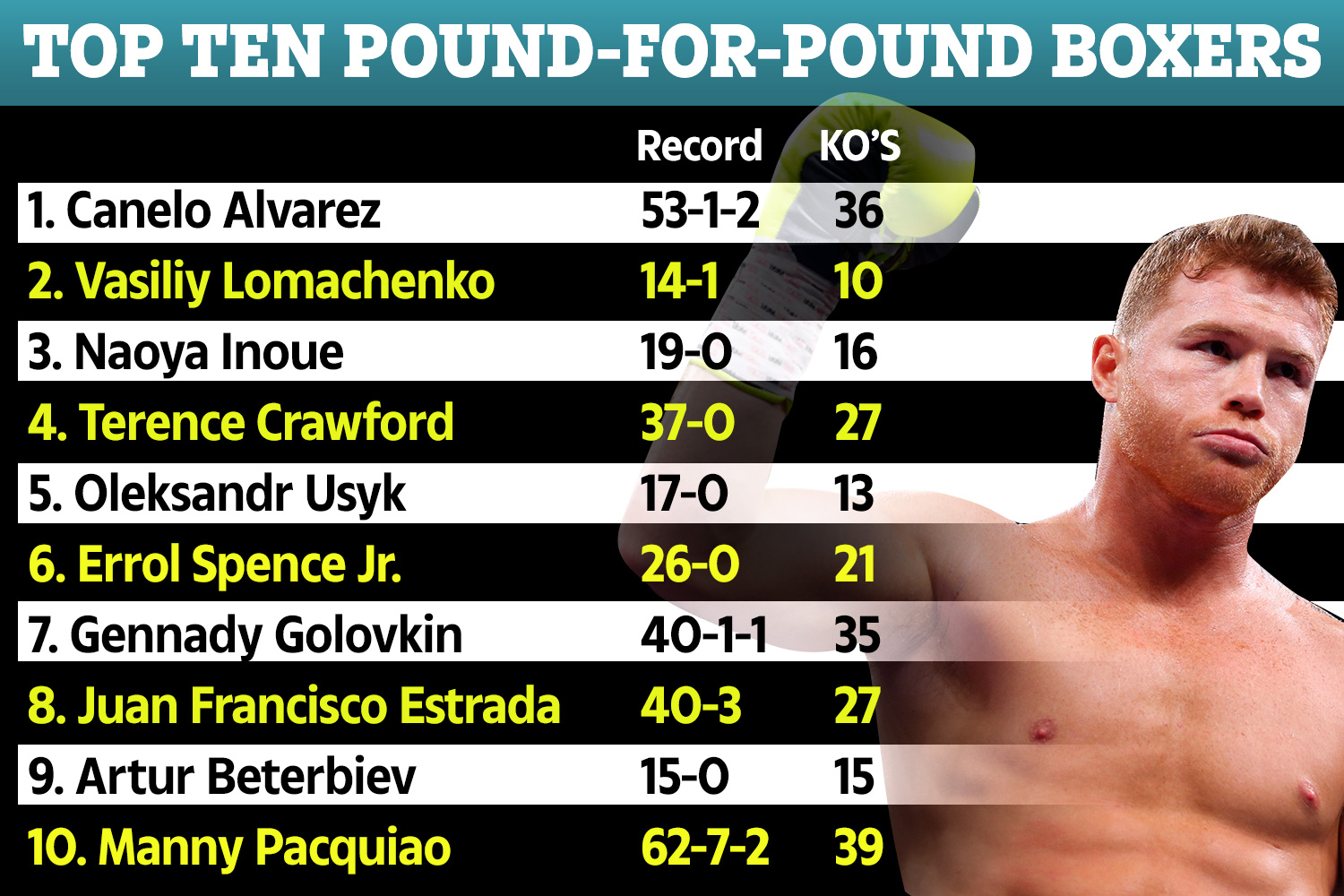 It will be Spence's first fight since his horror car crash last October – an accident duBoef believes further backdated his super-fight against Crawford.

He said: "Spence Jr's accident put that fight on the side. It should have happened this year.

"The welterweight division is going through these guys.

"Terence is a brilliant fighter – one of the best finishers I've seen in the past ten years. He's in a great weight class."