Home » Sport » The biggest contracts ever rejected from £200k Mata deal to Mourinho on £88m and Ronaldo and Messi lured by £1.7m a week DANNY WELBECK turned down a whopping £140,000 a week in order to move to Brighton – but he's by no means the only player to reject a staggering offer.

The English forward, 29, was released by Watford earlier this month – with the Championship club no longer able to afford him following their relegation. 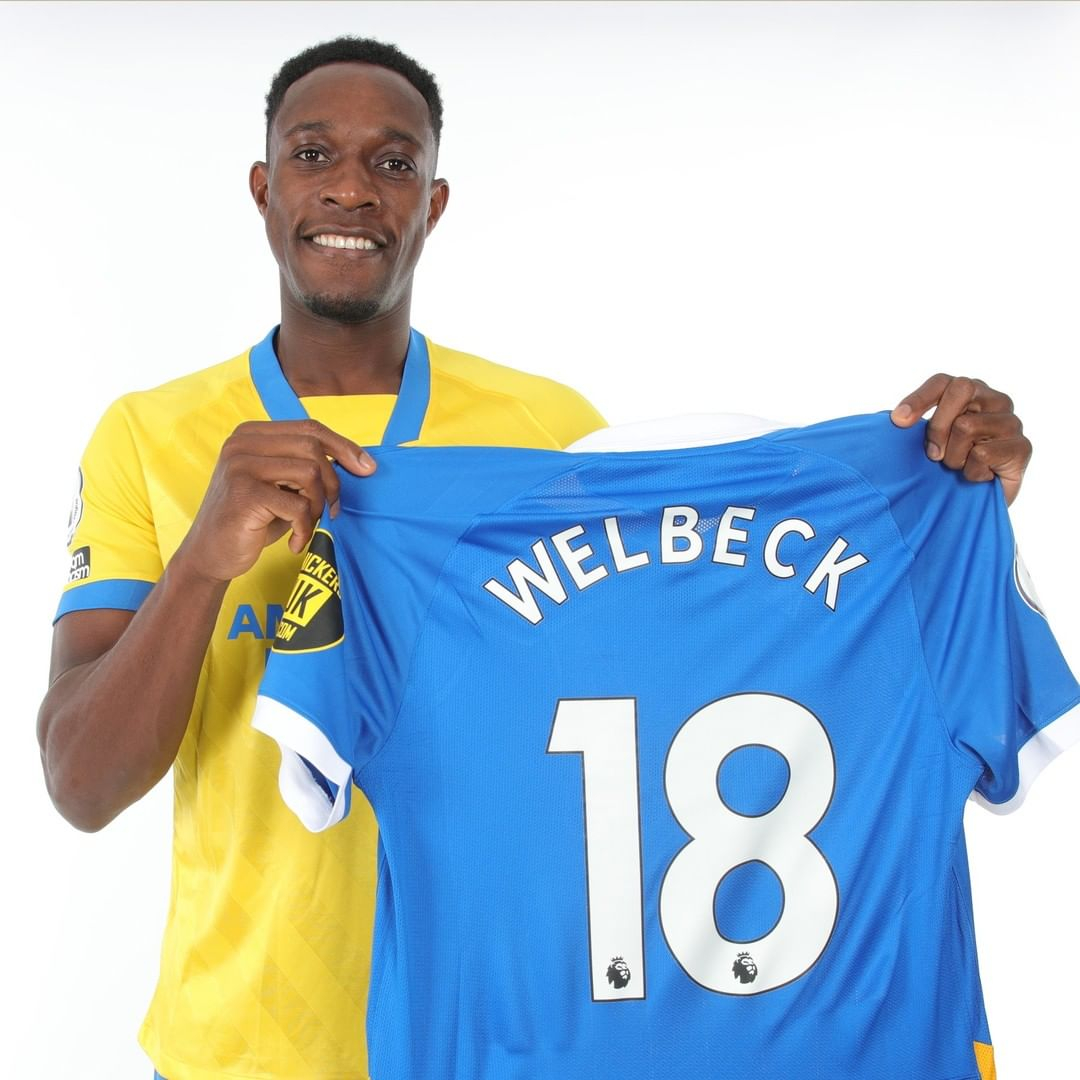 A Super Lig club, believed to be Fenerbahce, offered Welbeck £140,000 a week to head to Turkey.

But Welbeck swiftly turned it down and instead put pen to paper on a deal at Brighton.

It's not yet been confirmed how much the ex-Arsenal striker is pocketing on the South Coast, but the Turkish offer is believed to have been more than double the amount.

The Seagulls' top-earners – Pascal Gross and Alireza Jahanbakhsh – are on around £50,000 a week.

Welbeck, though, is not the the first player to snub a mega-money contract – and he won't be the last.

We've taken a look seven of the biggest rejections in football history, below… 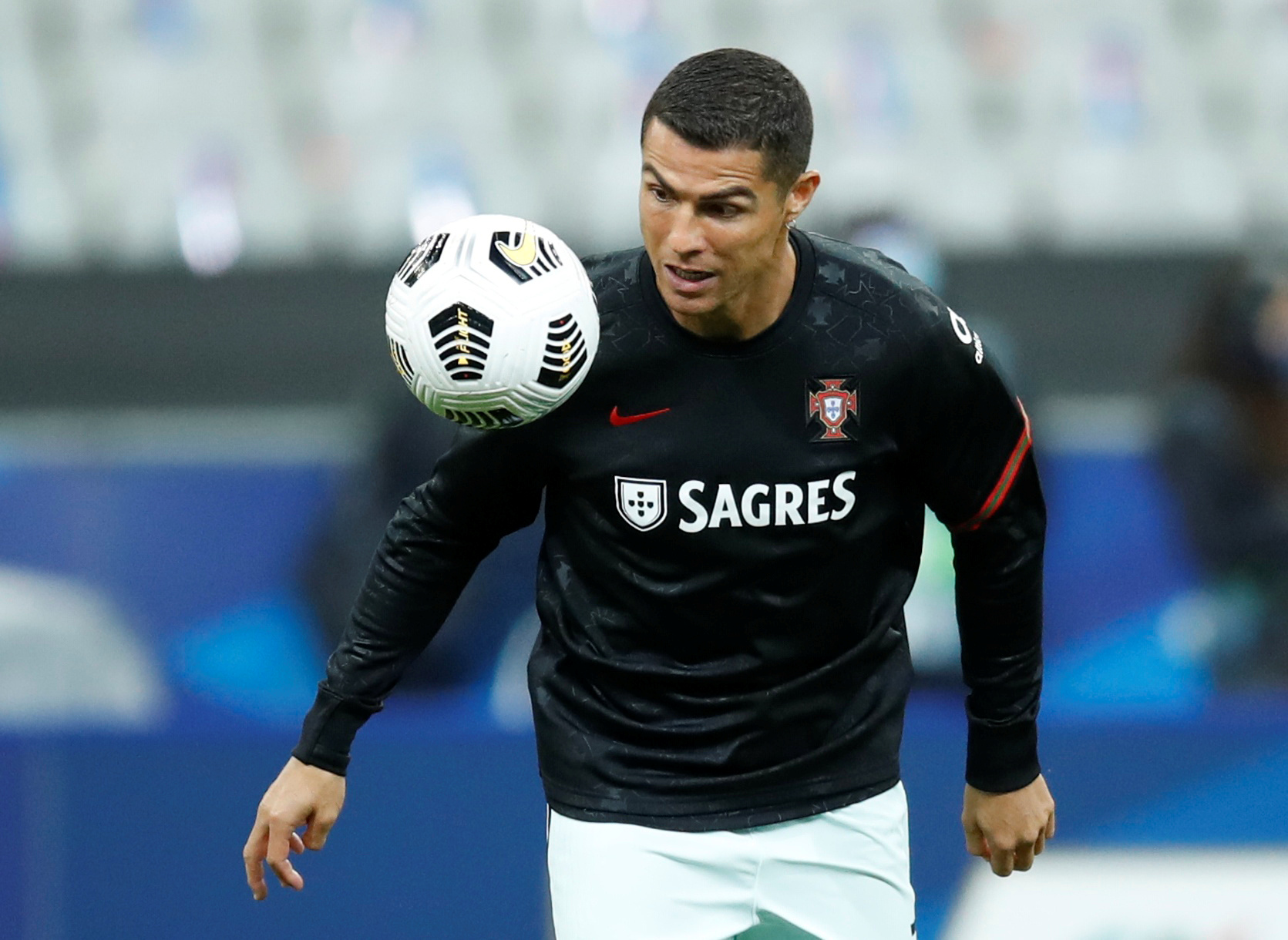 THE Portuguese star left Real Madrid in 2018 to join Juventus in a £99million deal.

However, that summer, he was offered a staggering £1.7m A WEEK to join an unnamed Chinese Super League club. 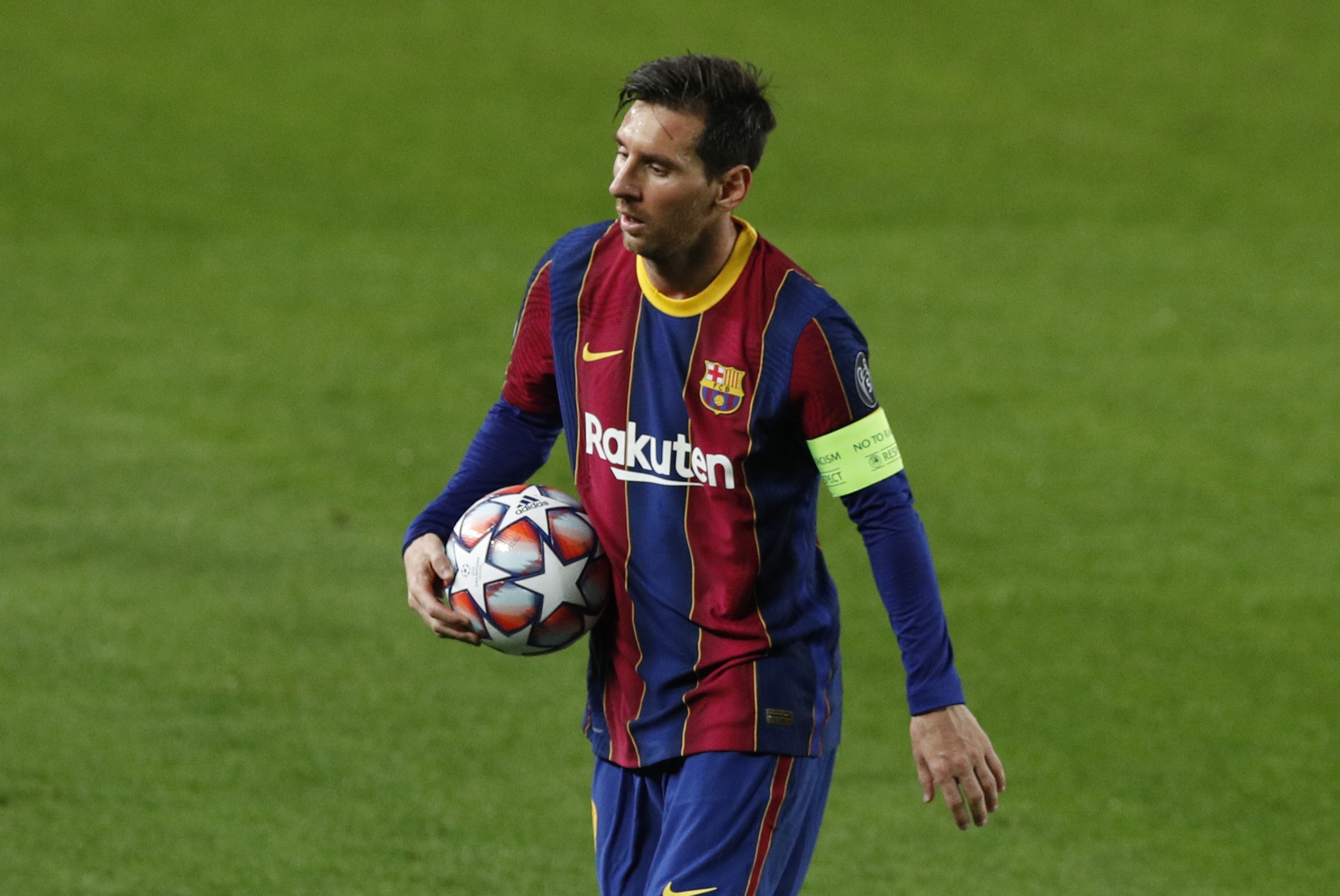 The Argentine was reportedly subject to a bidding war – but the man himself extended his stay at Barcelona.

Messi is set to quit the Nou Camp next summer on a free transfer – but how much will he earn, then aged 34? 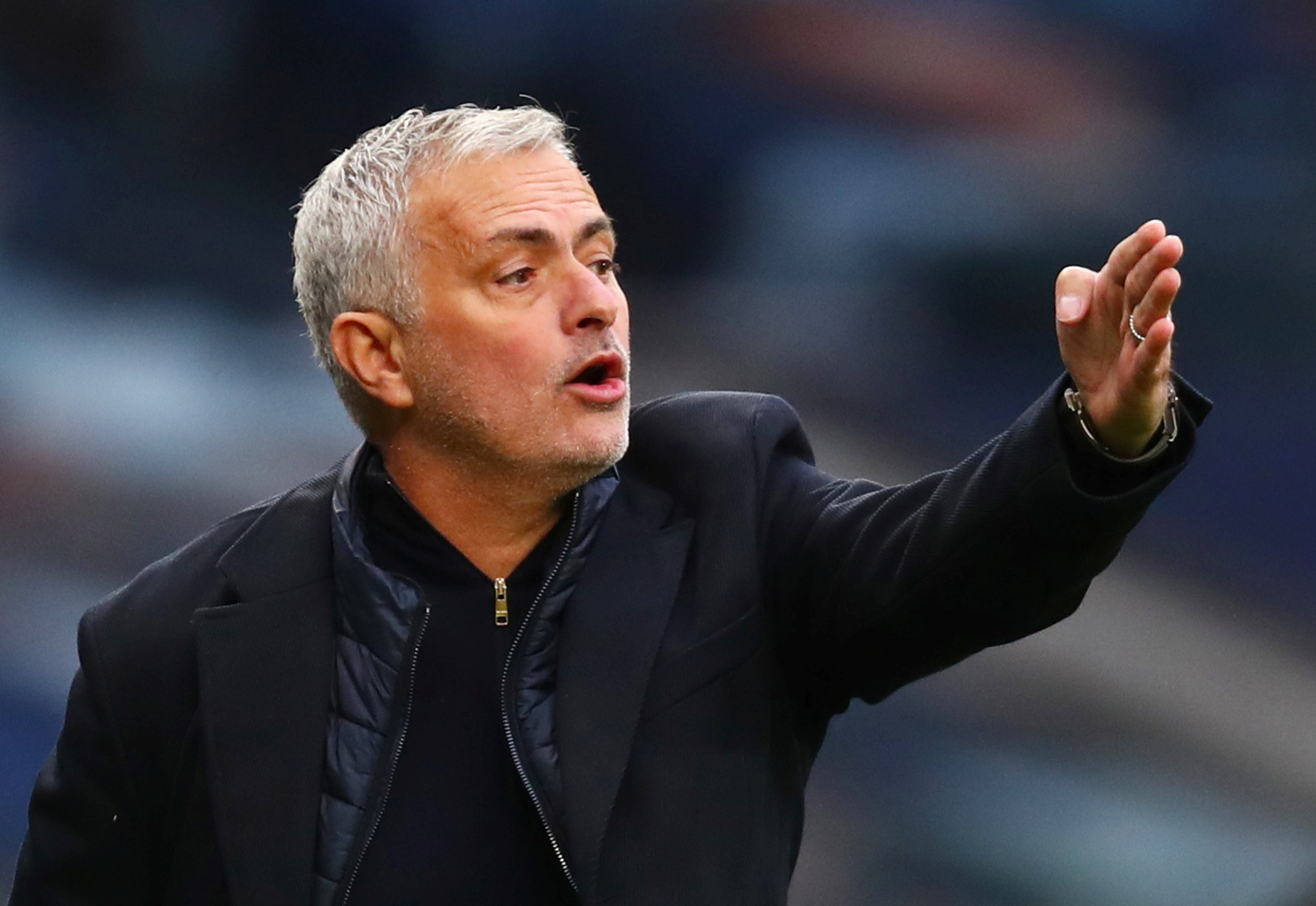 IN the summer of 2019, Mourinho was still out of work having been sacked by Manchester United in December 2018.

And he was approached by CSL side Guangzhou Evergrande – who were willing to pay him £540,000 a week to take over BEFORE bonuses.

That would have made him easily the best-paid boss in the world.

Mourinho rejected the job and ,just months later, would go on to succeed Mauricio Pochettino at Tottenham. 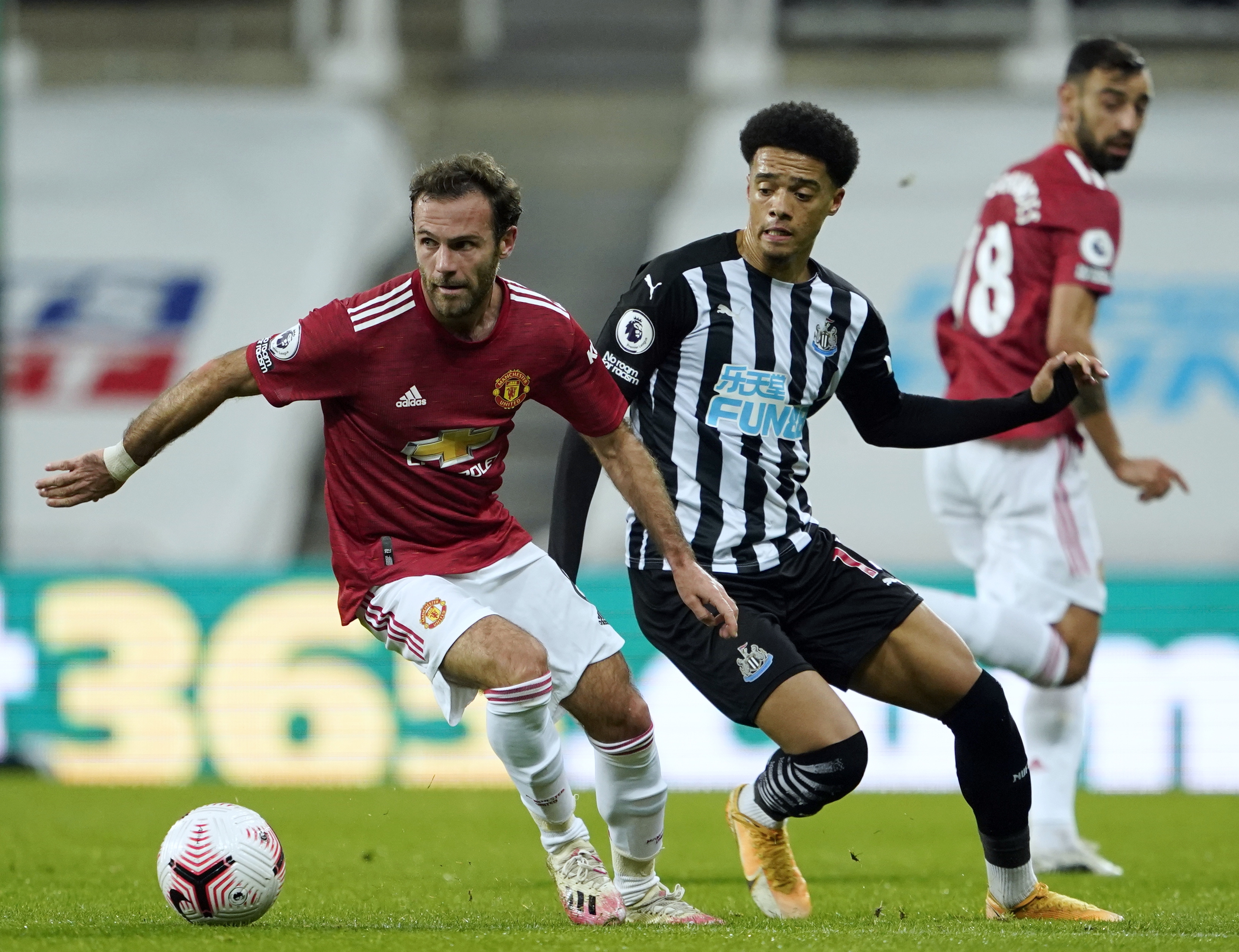 JUST this month, the Man Utd star was offered what would surely be his last bumper pay-day by.

Now aged 32, Mata has impressed with his cameos this season but knows he will struggle to cement a place in the starting XI.

Despite that, the Spanish former Chelsea ace opted to turn down a deal worth £220,000 per week in Saudi Arabia and stay at Old Trafford – at least for now. 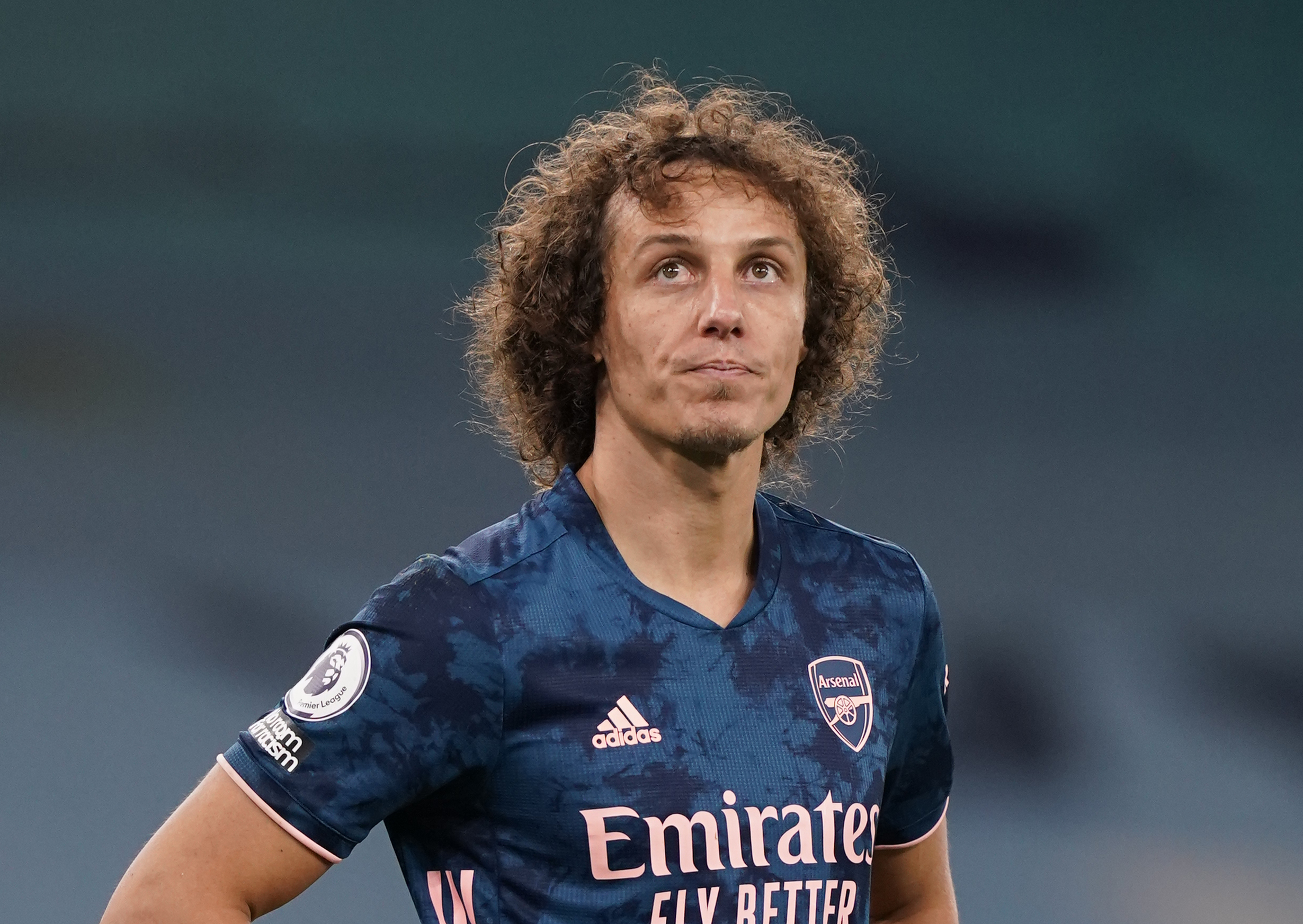 However, the Brazilian rejected that offer and instead opted to join Arsenal in a £9m move.

His current contract is worth around £130,000 per week – nearly £100k shy of the sum offered from the Middle East. 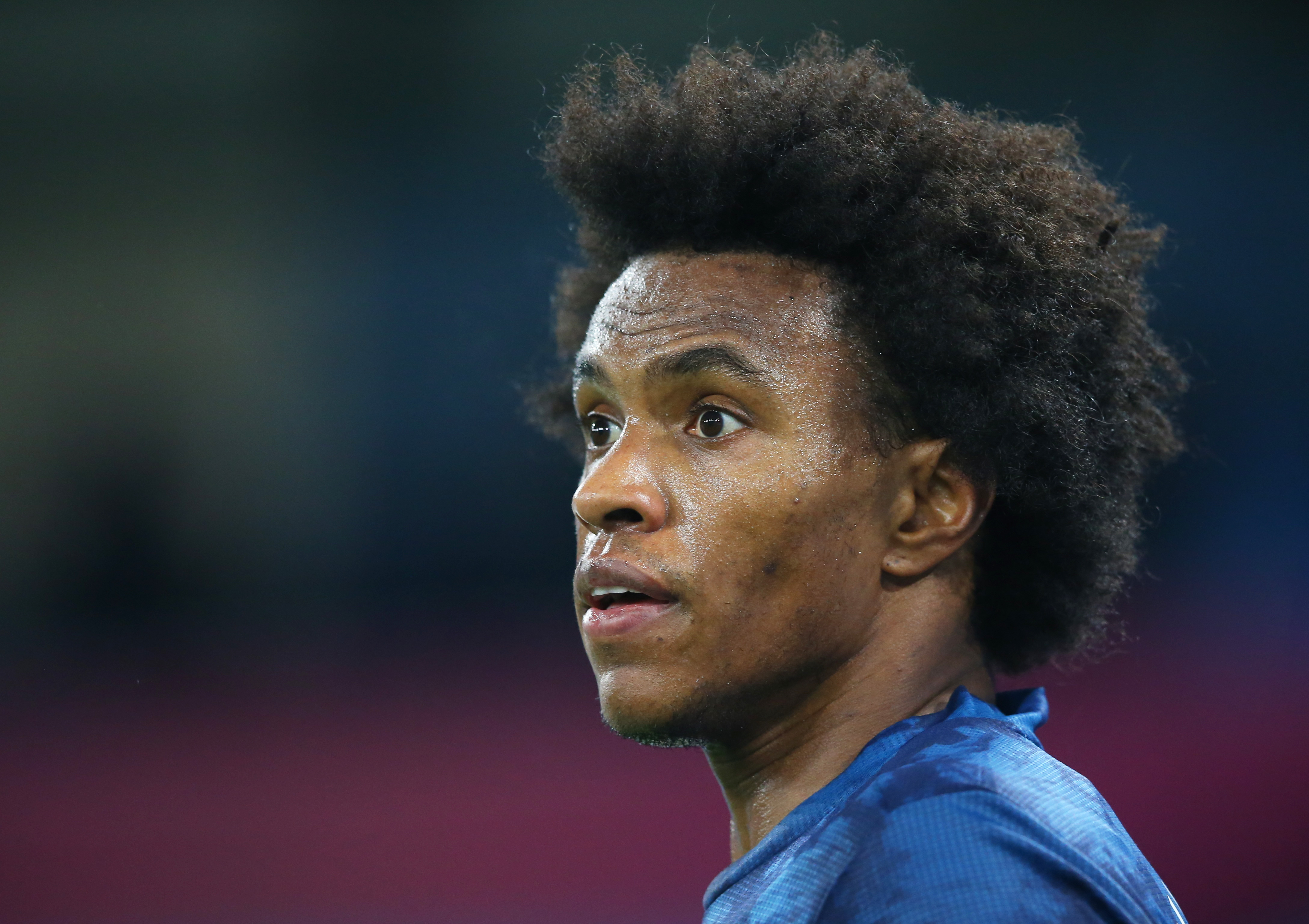 JUST over a year ago, Shanghai Shenhua tried to poach Willian from Chelsea amidst his contract stand-off.

The CSL side offered him £210,000 per week for three years – the length of contract the Brazilian was demanding at Stamford Bridge.

They also offered him a flat, two chauffeur-driven cars and plane tickets to sweeten the deal.

Willian stayed put in London and opted to move to Arsenal this summer – snubbing an offer of £100,000 a week from Inter Miami in the process. 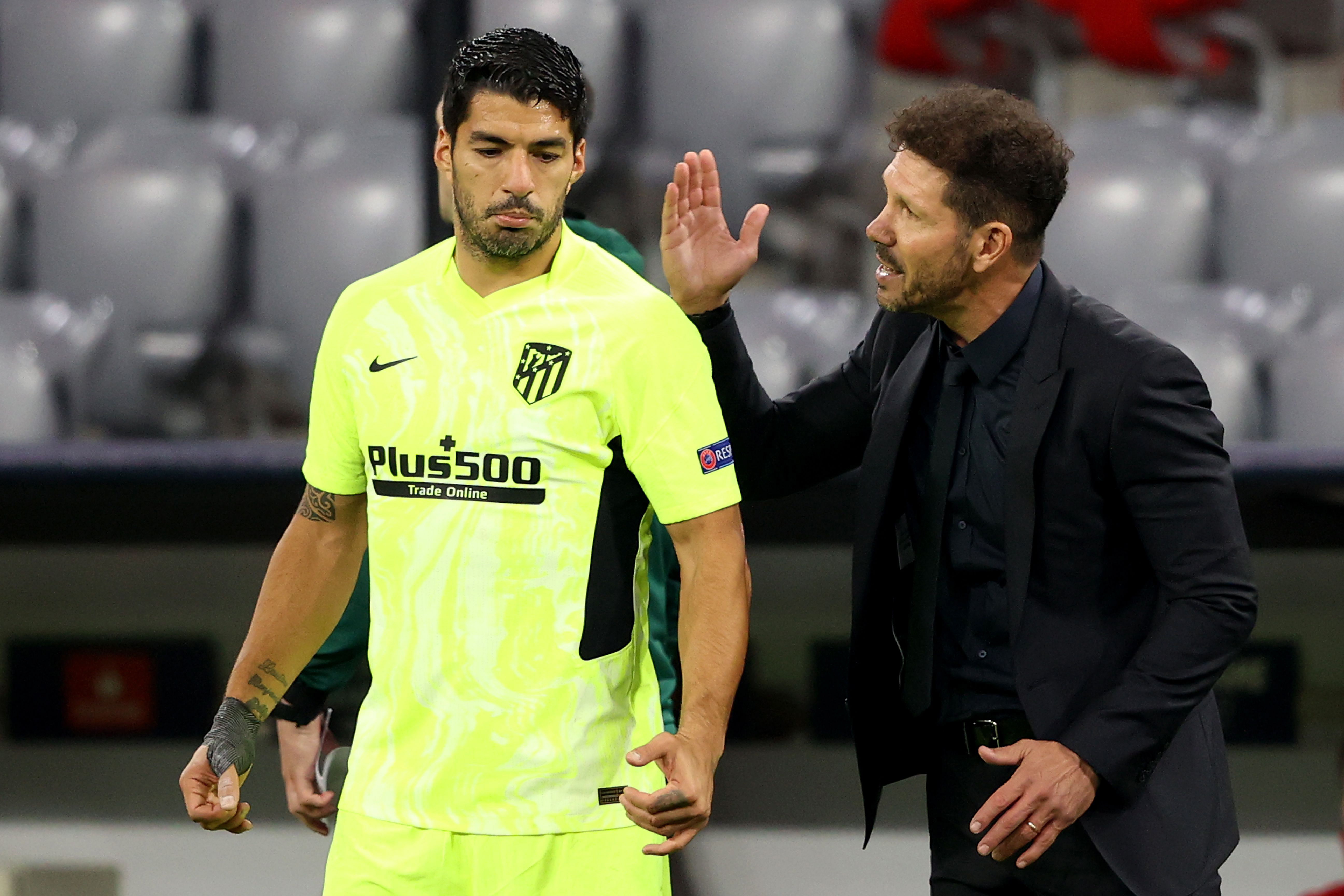 LAST December, Suarez was seemingly very happy at Barcelona – unaware he was set to fall-out with the club in just a few months.

But, happily living in Barca with his family and friends such as Lionel Messi, Suarez refused to have his head turned when a CSL club came knocking.

It's not known exactly how much he was offered but many reports claimed it would have almost doubled his money.

Suarez was on £290,000 at Barca ahead of his move to Atletico Madrid – suggesting the offered wages were in the £500k per week ballpark.