MANCHESTER United will pay a painful financial price for their top four flop.

Ole Gunnar Solskjaer admitted he will need to overhaul his under-performing squad this summer after the 1-1 draw at Huddersfield confirmed Old Trafford will be hosting Europa League and not Champions League football next season. 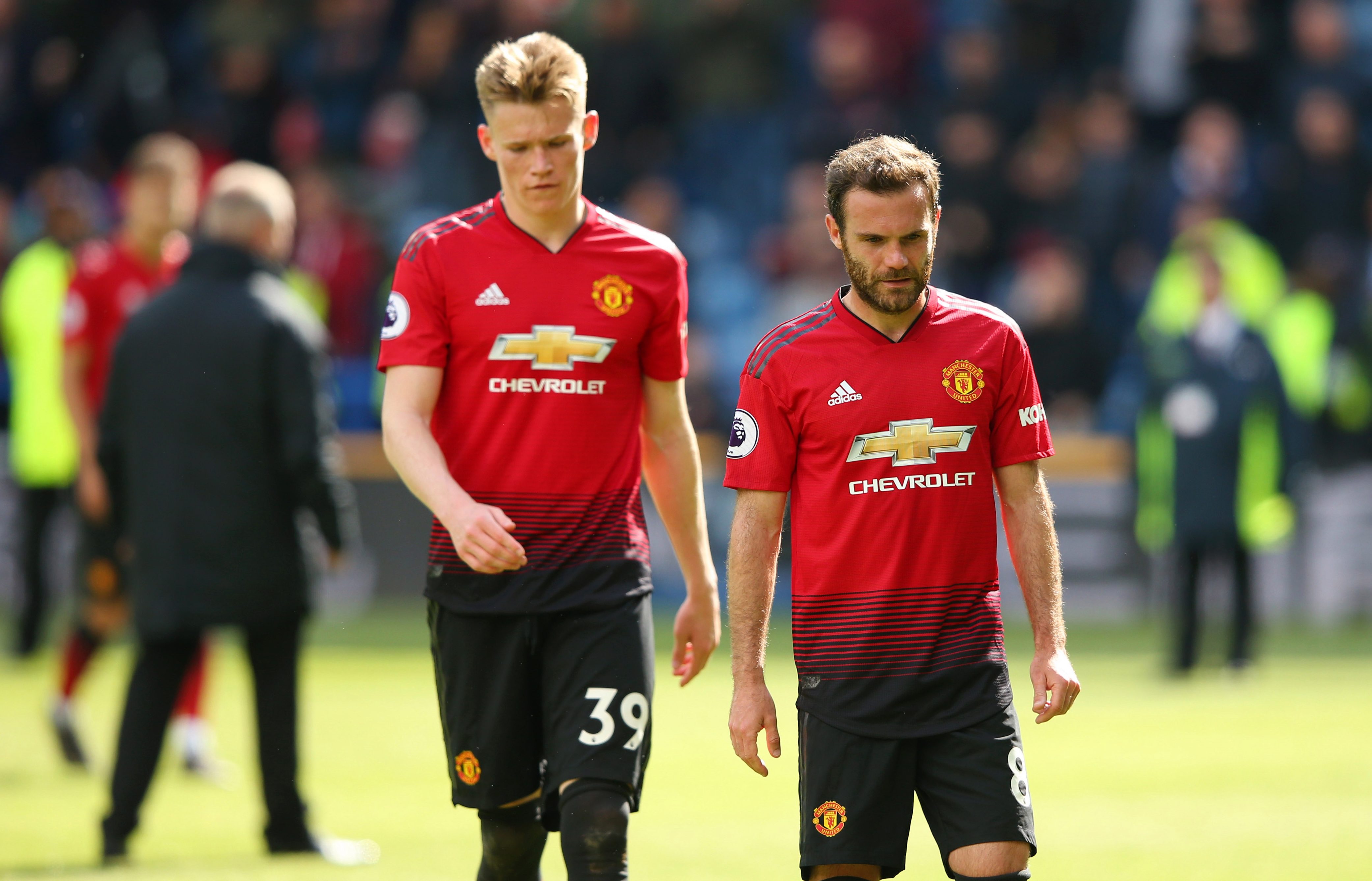 And the failure will leave a huge hole in even United’s finances as the costs of failure mount up.

United are set to finish this season as English football’s top Champions League earners – unless Liverpool or Spurs can turn round their semi-final first leg deficits.

The Old Trafford club have banked £80m from their European run, a figure boosted by the new “historical” rankings that earned them £26.45m for standing in fifth place of the 32 teams in the group phase.

But with a successful Europa League run worth no more than £35m, and potentially less, it means United will start with a £50m black hole in anticipated revenue.

Missing out on the top four will cost Solskjaer’s players in the pocket, with wage cuts of 25 per cent for non-qualification written into their contracts.

But that may be just the beginning of the pain with the growing recognition that it may end up proving the 2017-18 season when they finished second in the Prem represented the “blip”.

Next season will be the third time in the last six seasons that United have not been part of the Champions League elite, after qualifying for 18 straight competitions until 2014-15.

It is a devastating blow to United’s pride and sums up the issues facing Solskjaer and the United board.

Were United to fail to break into the top four next season as well – with the constant grind of Thursday/Sunday football an issue they will face from September – it would see a 30 per cent cut in their £75m annual kit sponsorship deal with adidas.

Solskjaer has big decisions to make this summer with Real Madrid targeting want-away Paul Pogba, who has not attempted to hide his ambition to move to the Bernabeu.

That is compounded by both David De Gea – wanted by Juventus and PSG – and Marcus Rashford – on Barcelona’s wish-list – set to enter the final year of their current deals and Juan Mata and PSG-bound Ander Herrera both being out of contract.

And Solskjaer will be desperate for neighbours City to do him a favour by WINNING the FA Cup Final against Watford.

A win for the Hornets at Wembley might mean City fall short of a potential domestic Treble but it would mean United qualified for the Europa League as the Prem’s lowest-ranked club.

That would mean them having to play a qualifier – potentially against minnows from the furthest edges of eastern Europe – on July 25.

United are currently scheduled to be in Shanghai on that day, playing Spurs in the money-spinning pre-season International Champions Cup, but would have to curtail their summer plans to take part in the fixture.

And while United have a deeper squad, beginning the competitive campaign in July is hardly a big sell to potential recruits and could have an effect as the season unrolls. 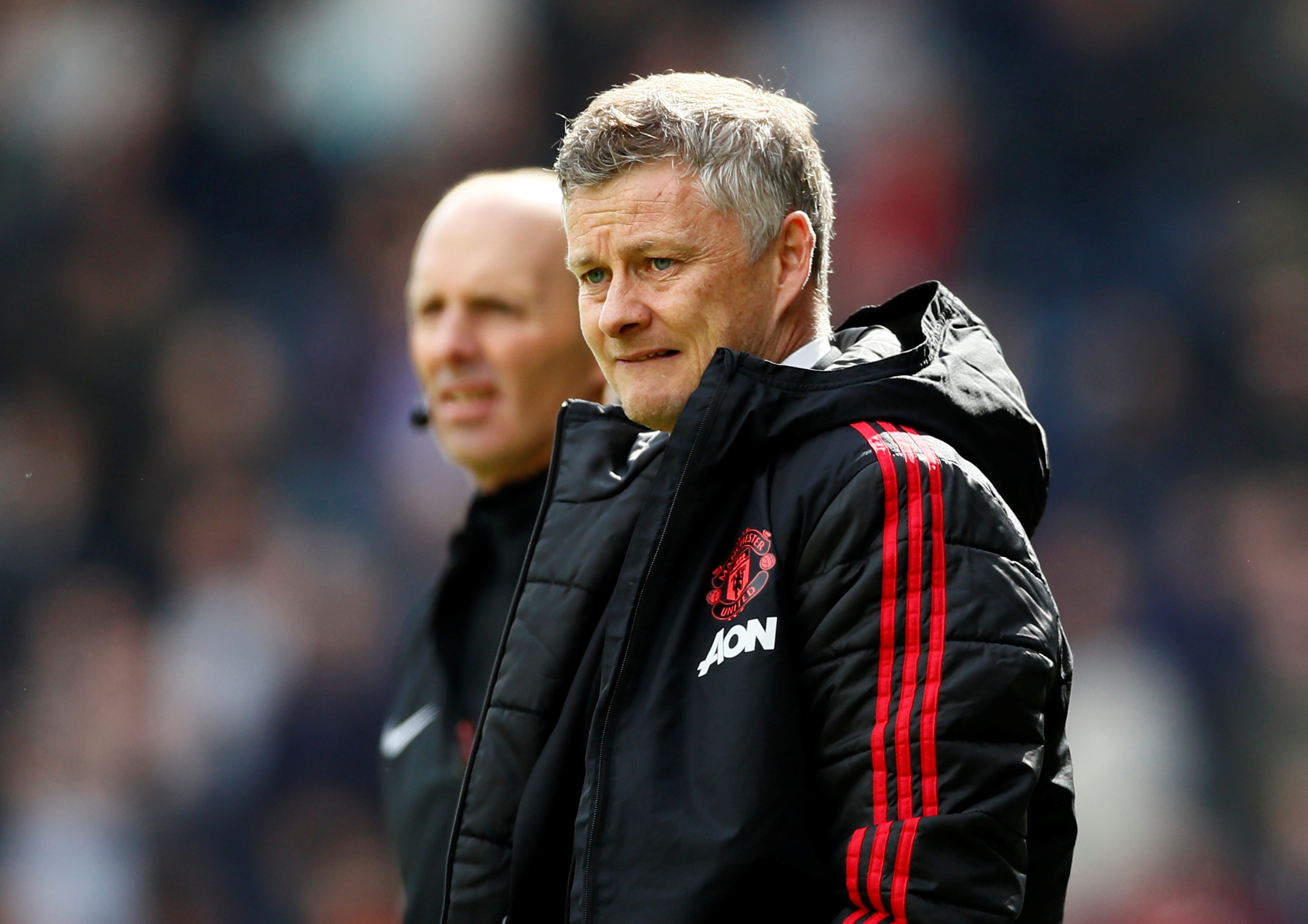