THOMAS PARTEY will snub Arsenal and sign a new Atletico Madrid contract, according to reports.

The 27-year-old midfielder had emerged as a priority signing for Mikel Arteta but the Ghanaian looks set to extend his stay at the Wanda Metropolitano. 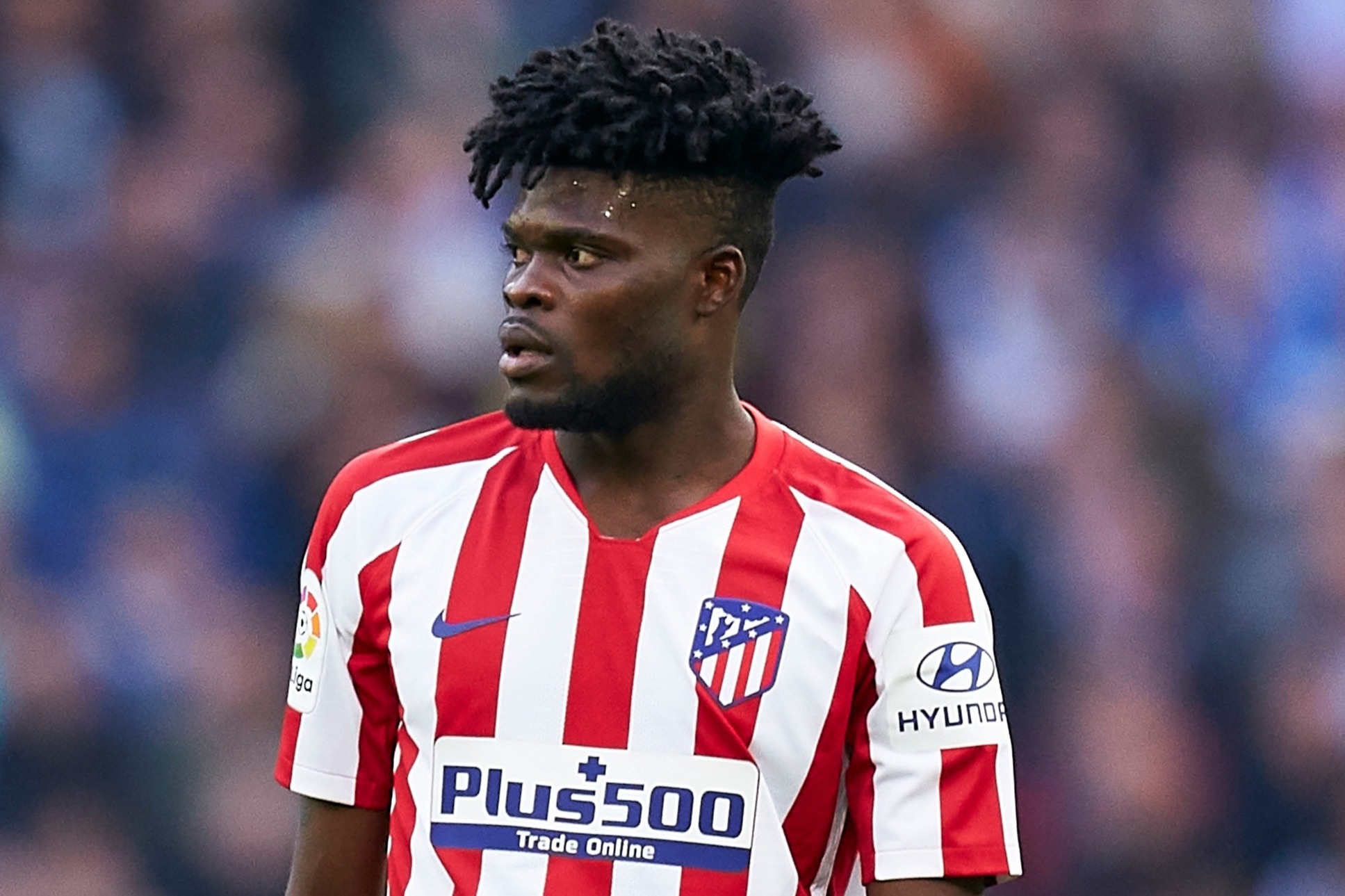 Only last week reports emerged suggesting Partey wanted the switch to the Emirates to be "completed as quickly as possible".

But the Atletico star has done a U-turn and will double his wages and put pen to paper on a new £135,000-a-week deal with the LaLiga side, according to GhanaSoccerNet.

Partey has a release clause in his current contract that expires in 2023 believed to be between £42m and £45m.